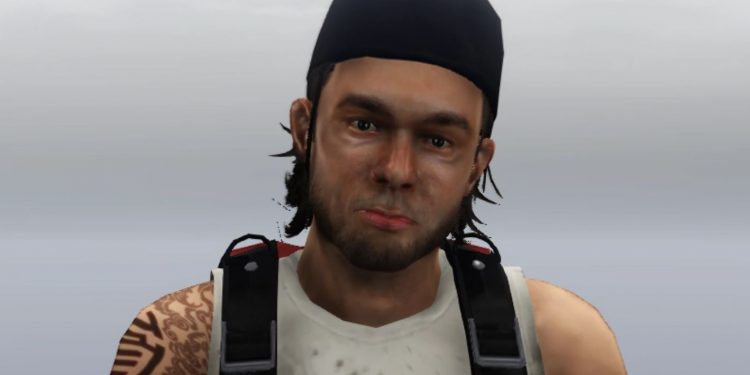 Trevor received an email from Maude, and she told him to find Glenn Scoville’s location in GTA 5. Undoubtedly, GTA 5 has been a very popular game since 2013, which is its release year. The creation of Rockstar North and Rockstar Games has received millions of mixed responses, which consisted of mostly positive ones. Furthermore, GTA 5 is available in both single and multiplayer mode, so it has a huge number of active players. Also, one of the main reasons for its popularity is its story as it is a story-based game, and it is more than enough to attract the players.

We all love the main theme of GTA that is to do every criminal activity to run the story. Be it a money heist, kidnapping, killing, fighting, capturing, or whatnot. But, only regular players know that there are some side missions, too, which is also important for the players. Recently, there was a side mission started in which the first person to be caught is Glenn. As mentioned earlier, Maude gave this mission. Now, where to find him? What is Glenn Scoville’s location in GTA 5? That’s what the players are searching for. So, to make your mission easy so that you can complete it soon, this article has what you want. Therefore, read on.

Who is Glenn Scoville in GTA 5?

Glenn Scoville is a nominal character in GTA 5 who needs to be caught. He is an American, just like the other characters in the game. His birthplace was Los Santos in 1992, and he lives in Blaine County that is in San Andreas.

As Maude said in an email to Trevor, Glenn is a criminal and a banker. He shows off on the internet what he does. Also, he is associated with Dom Beasley, and he needs to be caught, and the responsibility to catch him is in the hands of Trevor.

What is Glenn Scoville’s Location in GTA 5?

Glenn Scoville’s location is Mount Chiliad. He is situated and stays there on the top of Mount Chiliad. To escape, this criminal has climbed the tallest mountain in the town, with two small towns situated at its foot. These are Grapeseed and Paleto Bay.

Mount Chiliad is the tallest mountain of Blaine County that is in San Andreas. There are three mountains in the city, so the other two are Mount Gordo and Mount Josiah. Furthermore, these mountains were included in two games only that is Grand Theft Auto 5 and Grand Theft auto online.

Where and How to Find The GTA 5 Character?

Catching or killing Glenn is a side mission of Bail Bond, where Trevor will be the protagonist. He has to either kill Glenn or catch him alive. If Trevor is lucky enough to catch him and bring him to Maude Eccles, Trevor will get $10000 per bail jumper. And if he kills Glenn during the mission, he will get $5000, but if Glenn is lucky enough to flee, then the mission will simply fail, and Trevor won’t get anything. So, finding Glenn is certainly important for Trevor as well as the players.

Now, as mentioned earlier that Glenn Scoville’s location is the tallest mountain in San Andreas, so there can be two methods to catch the criminal:

If Trevor is using a helicopter to reach the location, then Glenn will hear the sound of it, and he will definitely jump off the mountain using a parachute, so Trevor should jump off too. Therefore, Trevor must have a parachute with him, and when they reach the foot of the mountain, Trevor must catch him. He can shoot at the legs of Glenn. He might surrender. But if Trevor wants to kill him, then he can use a sniper and kill Glenn from a good distance.

If Trevor is using a vehicle, then he must move quietly towards Glenn, and if Glenn sniffs the danger and starts running, then don’t leave his back because once he escapes, your mission will be failed. Therefore, don’t leave. If Glenn jumps off the mountain, you jump too.