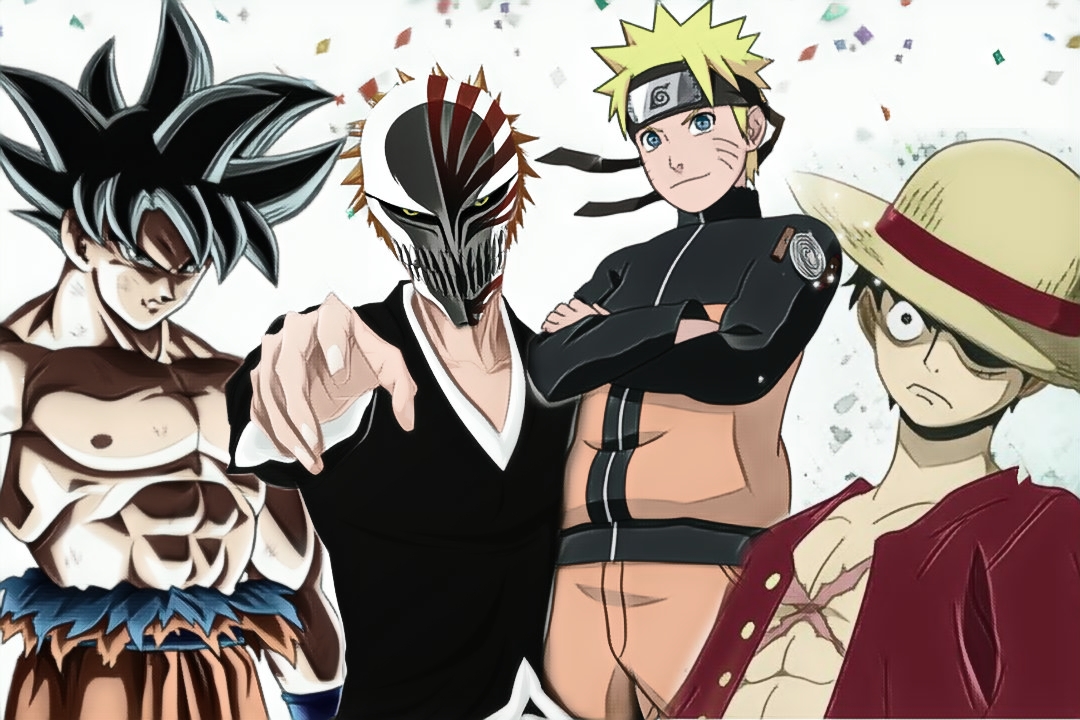 Anime and manga have been people’s favorite for the last few decades. Not only are anime shows insanely popular but they also earn tons of money, both in Japan as well as overseas. Anime fans have taken over a large part of the fan culture. Now, we see anime character jackets on different YouTube music videos, reels, and whatnot. These fans have taken over different forums in Reddit, Quora, MyAnimeList, and many more. The fandom has acquired its name as “weebs” or “weeaboos”

The anime fandom is huge on its own. However, there exists another kingdom within this fandom, called the Forbidden 4. Too dramatic? Well, not really. Not if you know the four anime series that this kingdom holds. The name came after the popular nickname “Big 3” given to Naruto, Bleach, and One Piece in Shonen Jump. A lot of people have a varied definition of what Forbidden 4 actually means.

While “Big 3” has always been a very popular nickname, Forbidden 4 only gained its peak in popularity when a YouTuber (whose channel is on private/hiatus now?) brought it to light in one of his videos. So what are Forbidden 4 anime and why are they called so? Read ahead to find out!

The urban dictionary defines Forbidden 4 as a set of four anime that are mostly the first anime that people watch. Although the fact is kind of true, that is not what Forbidden 4 actually is. In a discussion forum in MyAnimeList, a lot of people assumed that Forbidden 4 refers to anime that should not be watched. Given the word “forbidden”, it seems like a valid mistake. So, what exactly does Forbidden 4 mean? 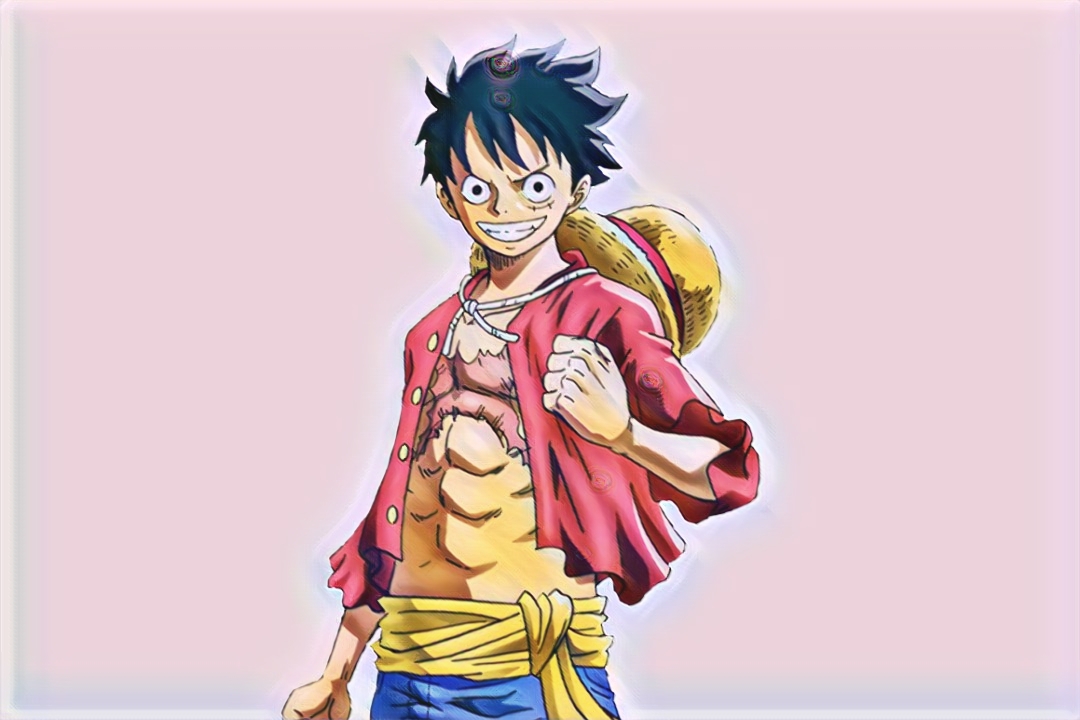 Luffy from One Piece.

The answer is pretty simple. Forbidden 4 is basically Big 3 but with Dragon Ball Z. So, to make it clear, Forbidden 4 consist of four very popular and mainstream anime that every weeb has heard of: Naruto, One Piece, Bleach, and Dragon Ball Z. These four anime have ignited the flame of fame in the anime industry, filling young teens with adrenaline since decades. Two of them have already ended, but the manga of One Piece is still ongoing. Oda has confirmed that the manga will continue for at least two more years. Although the Bleach manga had an abrupt end in 2016 due to Tite Kubo’s health issues, another season has been announced. As expected, there was a huge commotion among the Bleach fans.

The Forbidden 4  has been a misunderstood topic for a long time. The important thing to note about these anime is that they are all shonen and have a huge fanbase. The Big 3 had only three out of these four anime. But, on popular fan request, DBZ was finally added, thus giving rise to an entirely new term, the Forbidden 4 in anime.

However, there is still another follow-up question that needs answering: Why Are They Called the Forbidden 4?

Why Are They Called the Forbidden 4?

Many might assume that their popularity might be the reason for the development of an entirely new sector that consists of only four anime. Well, although partially correct, the reason is quite simple. Shonen Jump’s nickname, Big 3 came from the fact that Naruto, Bleach, and One Piece were basically the ‘moneymakers’. The same goes for Forbidden 4. All four anime series and their manga had huge sales. Moreover, these anime were the longest-running anime and manga series. These series had been winning fan hearts for decades and yet fans keep asking for more. 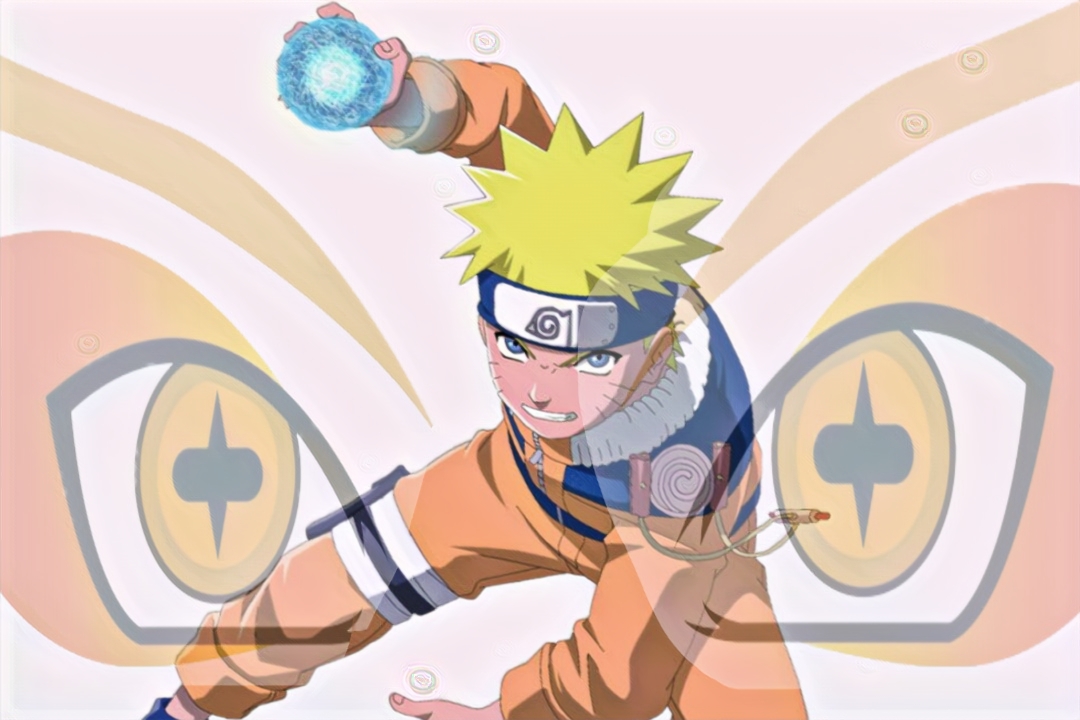 Even now, as of 2019, One Piece became the most sold manga. The spread-out influence of these series is so remarkable that the nickname seems accurately fitting. It is possible that some fans might not have watched these series, but it’s impossible that they have never heard of them. Most anime fans have watched at least one of these four series. It is not that people watch them because they are popular. Instead, the fact is that because a lot of people watch these epic anime that they have become this popular.

Why Was Dragon Ball Z not Included in Big 3?

Since we are already talking about Big 3, Forbidden 4, and the whole enchilada, let’s also throw some light on this question: Why was DBZ excluded from Big 3? The question itself has a lot of reasons for its arising. Dragon Ball Z is just as popular as the other three anime, if not more. After the release of the nickname “Big 3” by Shonen Jump, people often questioned why Bleach was included in the magazine but not DBZ, in spite of the fact that the latter actually had higher sales compared to the former. 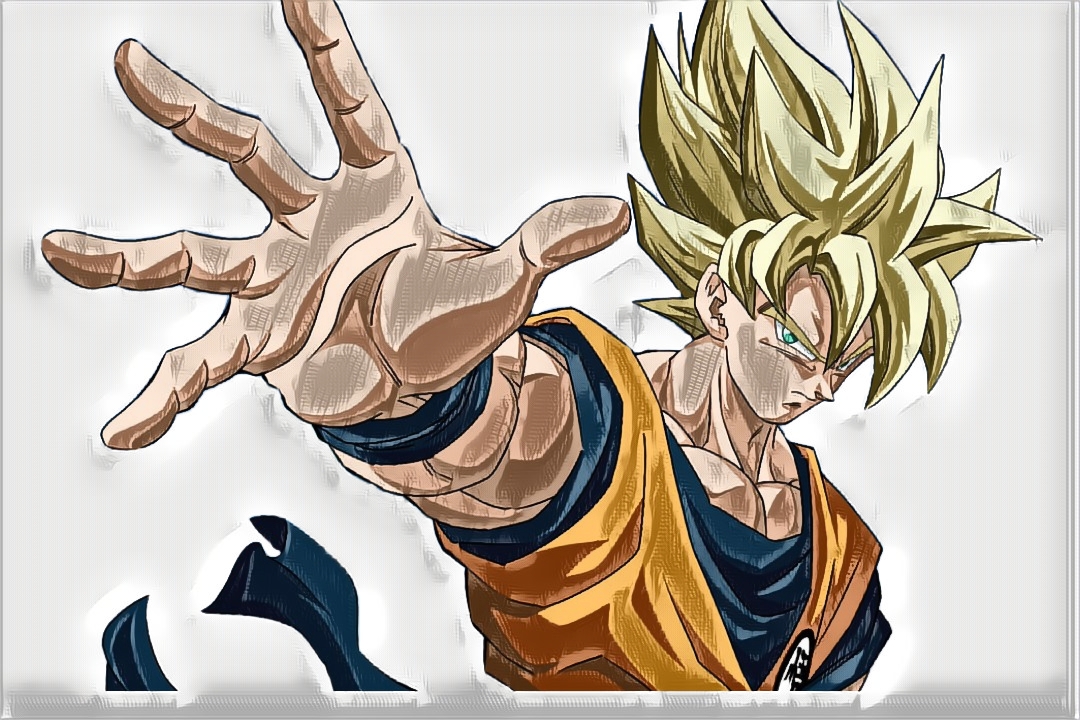 However, the reason was made pretty clear later.

Big 3 comprised of manga that was most sold during the late 1990s and the early 2000s. This criterion was not fulfilled by DBZ, which was published in Shonen Jump from 1984 to 1995. Maybe if Shonen Jump had taken the count of most manga sales without a timeline, we would have a Big 3 with Dragon Ball Z instead of Bleach. Either way, we finally get a more accurate term for the most popular mainstream manga/anime series that ran for years. Forbidden 4 sounds like an accurate name for these well-dominating anime series.

The Naruto fandom is huge. The anime series that made people cry and laugh at the same time while giving off massive adrenaline-rushing fight scenes and CGI won many hearts. At the same time, One Piece fans have been intrigued by well-developed characters and their adventures in a land where pirates are absolutely cool. Bleach has a supernatural ring to it and extremely breathtaking. It’s highly anticipated next season will be another blast within the anime fandom that will explode with discussions about spoilers from ongoing chapters, fan theories, and the presumably well-done official soundtracks. Lastly, do I even have to emphasize how cool Goku’s Kamehamehaaaaa is? I mean every OP character is judged by: CAN THEY BEAT GOKU? 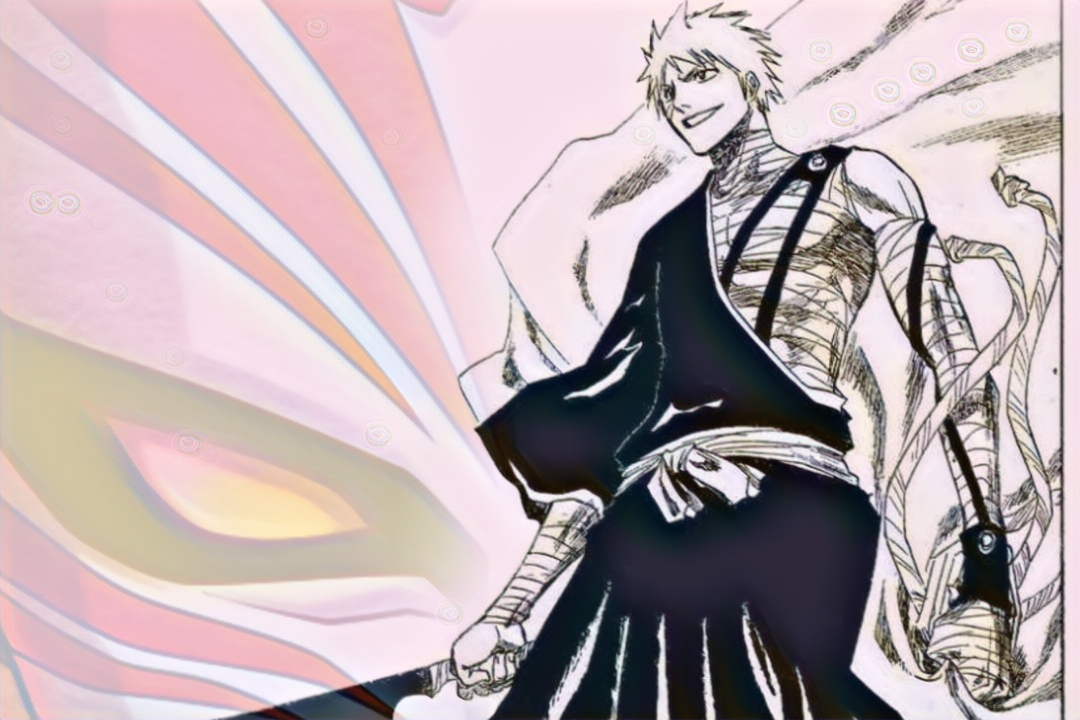 With highly enthusiastic fans, the Forbidden 4 name was carried well. Since it has the same aura as Big 3, it is obvious that these epic anime fans will take pride in being on the same side as the Forbidden 4.

The anime, although being pretty fun and amazingly plotted has a lot of negative fans. The reason for this is many-fold.

First, these series are too mainstream. There are many potentially good anime/manga that end up remaining underrated because of the Forbidden 4.

Second, the genre of the anime is too Shonen. Of course, this anime has many other moments that will touch your soul enough to make you cry. But, there is always a lack of mature supremacy and psychological touch that ends up being a rather disliked bunch. The anime fandom, as I always mention is as big as an ocean. Shonen anime is fun but the large set of genres exist because of different preferences. This is a very understandable situation for those who argue that the Forbidden 4 are too overrated.

Third and last, the toxic fans of these anime are unbearable. While most fans are well cultured, some parts of these fan communities are extremely toxic. This makes watching the anime too tiresome.

While the name Forbidden 4 sounds aptly put for many, a Certain half seem to think it as cringy and too immature. Some even seem to have taken it too far to assume that Forbidden 4 refers to anime that have been forbidden from watching.

I personally find the name pretty cool. Of course, I won’t base my opinion on the content of the anime. The anime series was good and extremely well maintained but that is not the original idea behind the name. The name was given away to anime with the highest sales. Keeping that in perspective, Forbidden 4 is a well-described name for One Piece, Bleach, Naruto, and DBZ.

Naruto was written and illustrated by Masashi Kishimoto. The anime ran from 1999 to 2014. It was adapted into an anime series by Aniplex by the same name. The manga was updated on Shonen Jump magazine and has been divided into 72 volumes. By 2019, the manga had sold 250 million copies.

Bleach was written and illustrated by Tite Kubo and it ran from 2001 to 2016. It was also released in the Shonen Jump magazine. The manga was later animated into an anime series by 2004. The series aired for the next 12 years. After about 9 years, the series has announced a new season in 2021. There are 74 volumes of this manga and have sold more than 120 million copies to date.

One Piece is an ongoing manga published by Shonen Jump. The manga has been written and illustrated by Eiichiro Oda. A total of 98 volumes have been stacked by One Piece. Both the anime and the manga have been on run since 1999. More than 480 million copies have been sold of this manga.

The Dragon Ball Z manga was published in the Shonen Jump from 1984 to 1995 by Akira Toriyama. An anime series was adapted from 1989 under Toei Animation. The manga has a total of 42 volumes that have sold more than 400 million copies worldwide.