A Still From The Official Trailer Of Jupiter's Legacy Featuring Skyfox, Credits: Netflix

So, Netflix brought a superhero franchise for its own in the form of Jupiter’s Legacy as they adapt the comic book series by Steven S. DeKnight, who also serves as the writer and director for the series. The show introduced the bigger world to a new ensemble team of superheroes called The Union with their own powers and motives. Serving the world since 1930, it was high time for the team to pass the torch to the new and younger superheroes of the world. Thus, teaching them responsibility, discipline and care required when you are gifted such powers. But not every young lad listens right and that’s what goes for Jupiter’s Legacy.

One of the standout characters from season 1 of Jupiter’s Legacy was Skyfox probably. There were not many details about him mentioned in the show apart from the fact he left The Union somewhere. But at the end, when we realized he was indeed the villain, tables turned around, and everyone’s eyes were set for him. Comic book fans might be familiar with Skyfox, a.k.a George Hutchence, and the powers he possesses. But not the new fans who are introduced to the world through the Netflix Orignal series. So let’s take a look at who George Hutchene a.k.a Skyfox is and what are his superpowers?

Who Is George Hutchene a.k.a Skyfox?

George Hutchence is one of the founding members of the Union in Jupiter’s Legacy. He goes by the name of Skyfox as his alias. He was the best friend of Sheldon Sampson also known as The Utopian until they had a fallout. It was Sampson’s strict rules that were meant to be followed which led to the downfall between them. Thus, leading Skyfox to quit the Union and become the world’s greatest supervillain we know.

In most of the first season of Jupiter’s Legacy, we sort of explored the foundation of The Union. But not what went down after the formation and how they worked or what went down between Skyfox and them. All we know is he left the Union 40 years prior to the current events. Anyway leading up to the show, we found out it was Skyfox’s plan to take over the team and clone the Blackstar. So we have to wait for more for the second season to know more about what Skyfox’s story is

The second season of Jupiter’s Legacy could explore the history as well as the working of The Union. Plus it may also keep the original first superheroes aside for a while. Then shed some light on the budding new superheroes supposed to carry the torch as they go battle Skyfox.

SkyFox who is also known as George Hutchene is that one superhero who comes packed with additional powers than the rest of the super-powered beings in Netflix’s new original Jupiter’s Legacy. Of course, much like most of the heroes and villains, he possesses the power of telekinesis to move objects with his own will without implementing physical power. There are three additional powers that he comes packed with.

The first of the additional superpowers of SkyFox include super-strength. The power allows him to exert force and lift weights beyond a normal human being’s limit. Then there is the ability to fly high in the sky and lastly invulnerability. Thus, allowing him to shield against any of the weapons that could wound a normal human being. 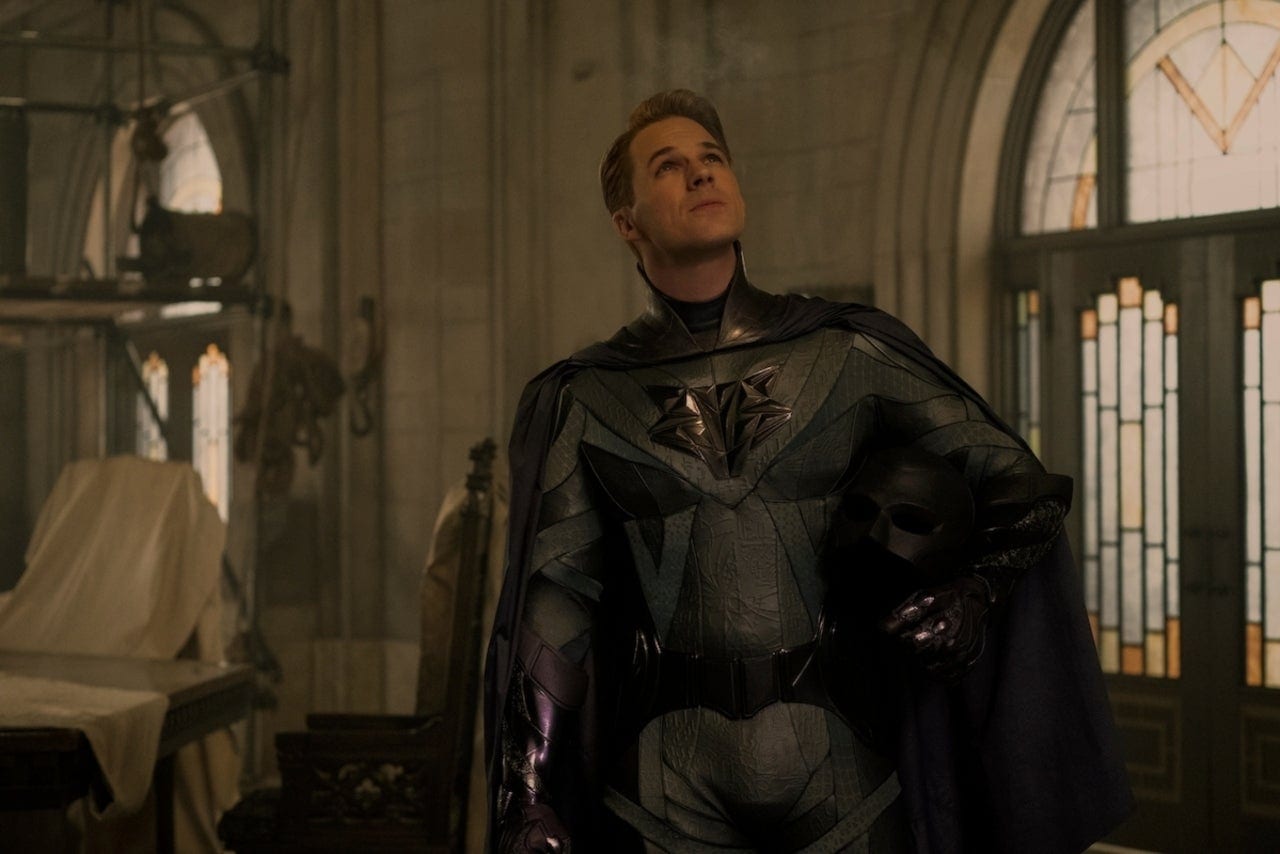 Well, this was about the Netflix Original show which racked him with these limited powers. In fact, if you ever refer to the comics of Jupiter’s Legacy, SkyFox comes off way to powerful than featured in the series. The abilities of Skyfox in the comics also include Superhuman speed allowing him to travel at supersonic speeds. Then there is the agility to act quickly upon a given situation along with increased stamina as well as sight to look far ahead in distance.

Apart from the above-mentioned powers, Skyfox’s powers also included the ability to heal quickly and at the same time stay young according to his needs. Way to go for Wolverine. He was also able to survive in a given condition without being able to eat, sleep or drink water.