What Anime Is Alucard From? Everything About Alucard You Need To Know

Nowadays, anime fans are going crazy on Alucard and searching rapidly about him on the Internet. We have seen many articles on the Internet that either provide half information or wrong information, so we have decided to discuss everything about Alucard in this single article. We will explain in a very easy way so you won’t have any problem in understanding. So let’s end your search and start our main topic.

Vampires are something that always fascinated humans, whether they are in live-action movies or anime. The concept of vampires is rapid and so enlarged that any story can integrate with the concept. In older times, the story mainly focused on some bat traits humans who suck blood and kill others but nowadays, we are seeing vampires in a new avatar and new story concept. Now it is very rare to see any vampire film or show with the same old drama. The anime industry is also adapting vampires but in their own way, so today, we are going to take a glimpse of such an interesting vampire from a certain anime. So let’s get started.

What Anime Is Alucard From? A Glimpse To Vampire’s Appearance:

Now, let’s talk about Alucard. Alucard is a strong vampire and the main protagonist of Hellsing anime. He is the strongest weapon of the Hellsing organization who works with other vampires and other supernatural beasts. He is not only the most powerful vampire but the most powerful being of the entire anime. His English voice was given by Crispin Freeman. He is the one who saved Seras Victoria from Cheddar Priest, who is going to turn her into a vampire. He is also the trainer of Seras because she refuses to drink blood.

If we talk about his appearance, Alucard has dark red eyes and glows when he is in anger. When his body dried up due to lack of blood, his hair became white, as we saw in Episode 10 of the anime. He mostly wears a charcoal classic victorian suit, as we saw in other vampire movies. If we talk about his expertise, he is skillful in gunslinging, and he can change the shape of his body according to his will. Overall he is an extreme hardcore fighter.

Now let’s talk about the personality of the major protagonist of Hellsing. Alucard’s fights are filled with gore, violence, and ferocity. He didn’t simply kill his opponent. He first makes them disabled, cuts them, and kills them, which is too extreme and strictly not appropriate for the underage audience. On the other hand, he also has a caring side and has a soft nature for Seras. He is like a father to her who always wants to protect her. He doesn’t like the ideology of other vampires as they hunt and kill humans, which depicts that he still has a sense of humanity within himself.

Also, read: What Anime is Yuri Ayato From? Everything about the Pink-head character!

Hellsing is a Japanese manga-based anime written and illustrated by Kouta Hirano. It was serialized In Young King Ours from May 1997 to September 2008. The series is focused on a mysterious Hellsing organization that fights vampires, ghouls, and other beings to protect England. The Series was released in North America by Dark Horse Comics from 2001 to 2009. The 13 episode anime series of this show was adapted by Gonzo and aired on Fuji TV from October 2001 to January 2002. This series followed manga from very close and showed the whole story in a very brief manner. The English version was licensed by Geneon Entertainment but later given to Funimation. The mission of Hellsing is to find and kill those beings who threaten the queen and the country. This organization is led by Sir Integra Fairbrook Wingates Hellsing. The major protagonist of the show is the infamous Alucard, who is tremendously popular around the world. 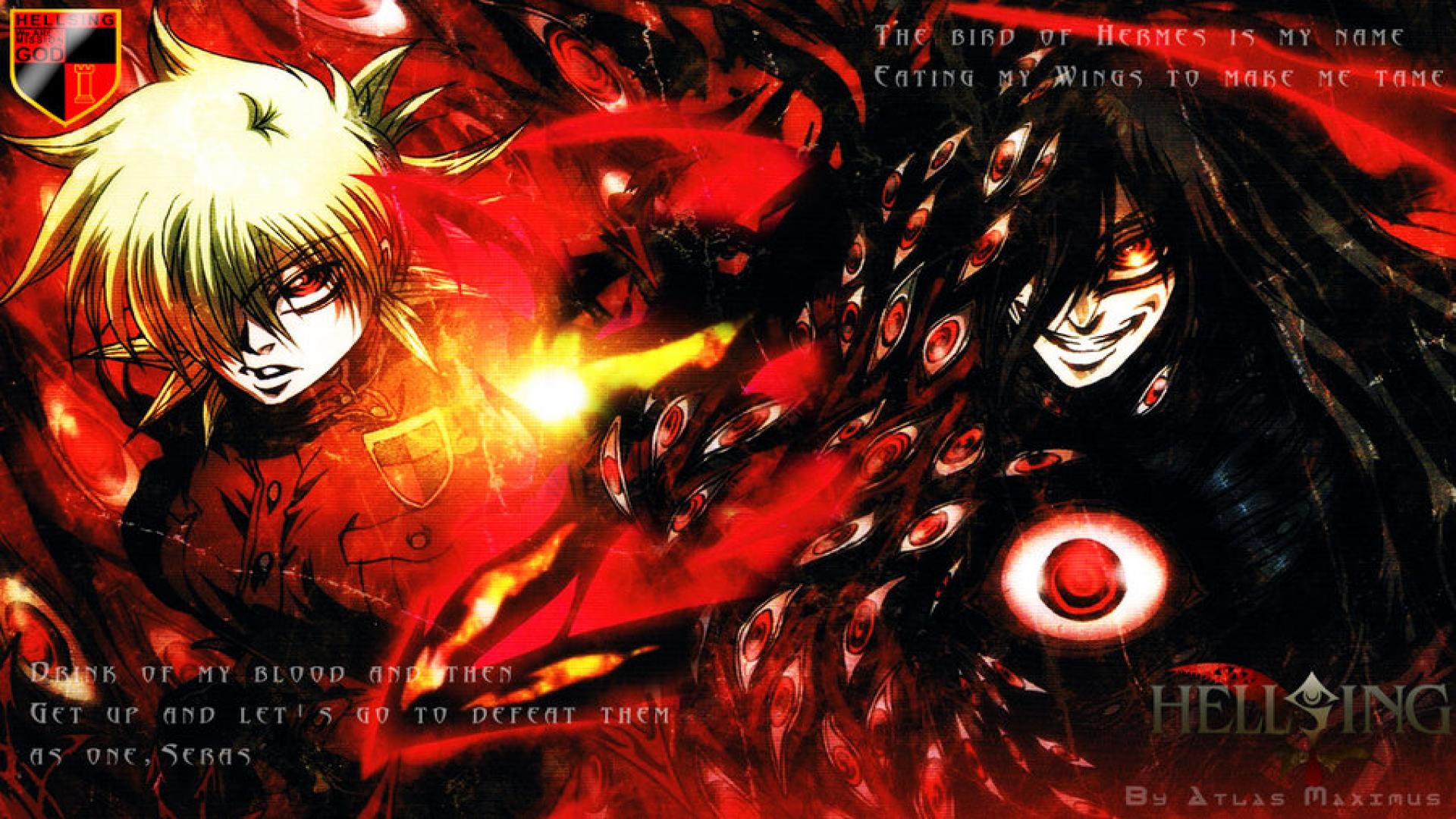 Also, read: What Anime Is Taiga Aisaka From? All about The character’s Source

Tags: What Anime Is Alucard From?
ShareTweetShareSharePinSend
Previous Post

Big Upcoming Announcement From No Game No Life: What to Expect?

Big Upcoming Announcement From No Game No Life: What to Expect?