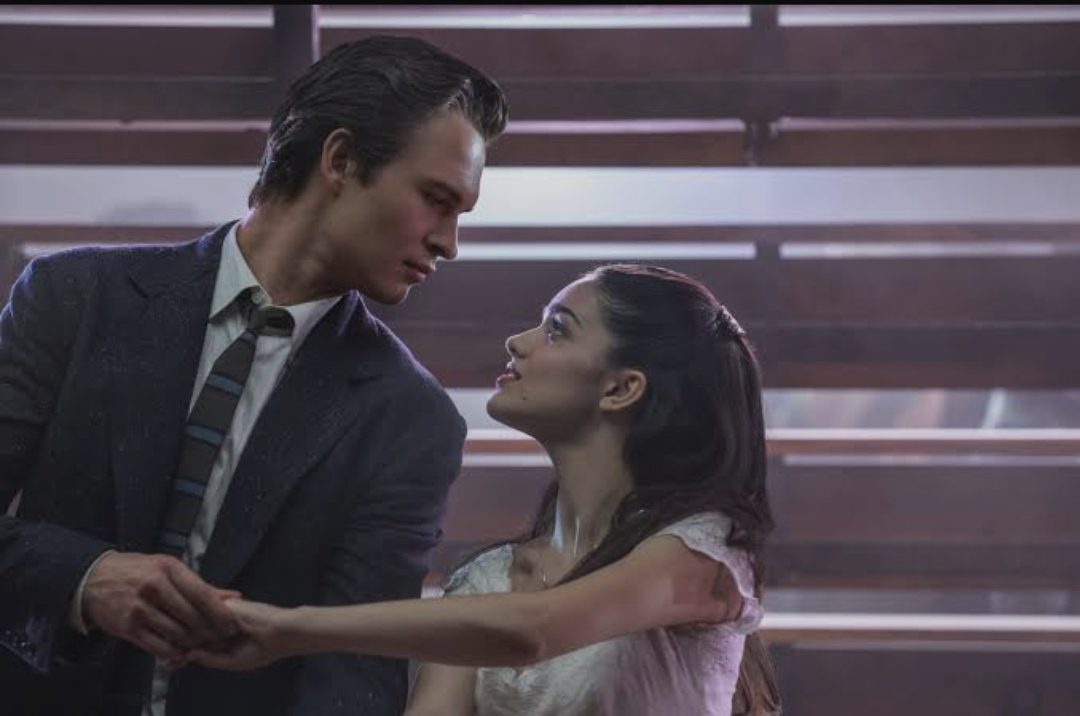 Stephen Spielberg’s West Side Story, everything we know. Classic love romance is a thing people are too much fond of. Why? Maybe cause it’s relatable, it brings up an early pure era of love. Or maybe it is just beyond our knowledge. But, one thing is sure, people love classics. People love it cause it’s classic, that’s it. What’s right now will be classic and contemporary for the next generation. Maybe, our love for such things shows our love for the past. People always wanna live either in the past or the future. However, the present seems to have a bad face for everyone. Well, that is how it is.

So, let dive back to the classic era and forth. Cause, something awesome’s Coming… ‘West Side Story, a 1961 musical about rival gangs in New York City, will soon be retouched and directed by Steven Spielberg. So, keep up with the article to know everything about West Side Story. From its release to direction, cast, and everything.

Original West Side Story of 1961

Also Read: Once Upon A Time… In Hollywood Movie Review – A Nostalgic Ride To Golden Age

Released through United Artists on October 18, 1961, the film received critical acclaim from critics and audiences and became the highest-grossing film of 1961. It was put forward for 11 Academy Awards and won 10, including Best Picture (in addition, one to Robbins), became the achiever for most wins for a musical. West Side Story is considered one of the greatest musical films of all time. The film has been judged “culturally significant” by the United States Library of Congress and was selected for the National Film Registry in 1997.

The evolution of the film began in 2014 by 20th Century Fox, and Kushner was writing the screenplay as of 2017. In January 2018, Spielberg was appointed as the director. And casting began in September 2018. Filming began in July 2019 and was completed two months later. The shooting took place in New York and New Jersey.

After a year’s delay due to the COVID-19 pandemic, West Side Story is scheduled to be released soon in the United States by 20th Century Studios. Below is the clip of the official trailer.

We are not trying to recreate the 1961 film frame for frame. That movie is an incredible piece of pop culture that everyone has seen and been infatuated by in one way or another. I don’t think anyone will try to recreate it,” Ziegler said. “There are things to improve and things to emphasize. I think the way Steven and Tony [Kushner] carved it for all of us when we were auditioning when we were rehearsing when we were shooting, ‘We’re on the original Broadway. Making a musical film. This is our story that everyone has heard, and knows very well, and loves.'”

Cast for the romantic musical classic – by Steven Spielberg 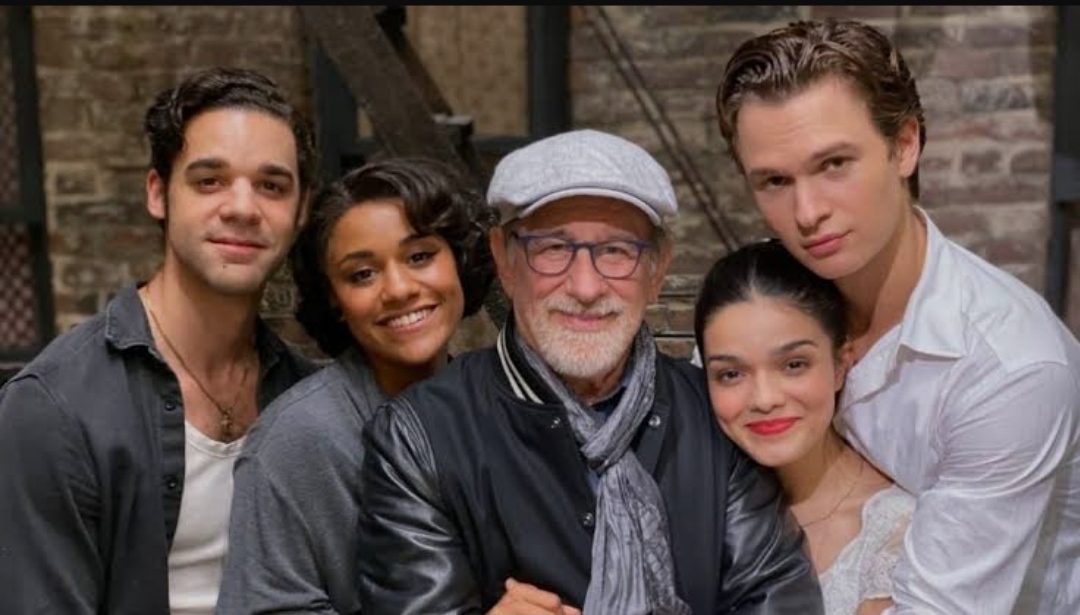 The cast of Stephen Spielberg’s West Side Story

Also Read: Alicia Silverstone Net Worth: How Rich is The Iconic Hollywood Actress?

Also Read: ‘I May Destroy You’ Ending Explained