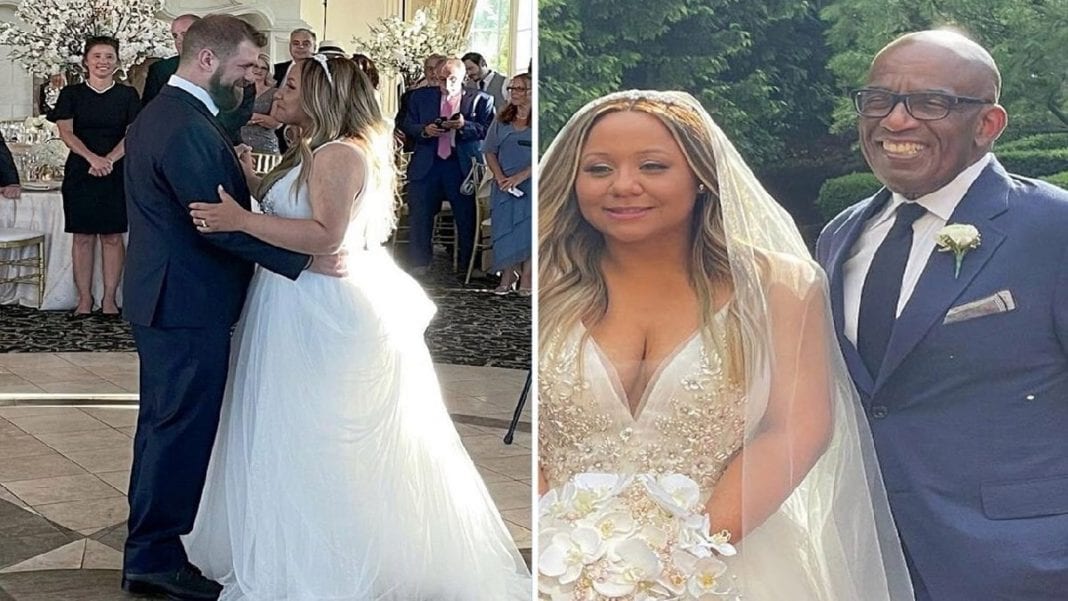 Almost every one of us is aware of Albert Lincoln Roker Jr. popularly known as Al Roker, the most beloved American weather forecaster, journalist, and actor. Al Roker is currently trending because of his heartfelt post on social media about his daughter getting married. The person his daughter is getting married to is Wesley Laga, after the news spread in the entertainment world, people started wondering about who is the lucky guy his daughter is getting married to, and the question which is quite often asked is Wesley Laga Net Worth. Therefore, in this article, we are going to clear the questions regarding Wesley Laga Net Worth and all we know about him, including his relationship timeline with Courtney Roker, Al Rokers eldest daughter.

Al Roker shared the news of her daughter’s marriage on Instagram with the caption of a single woman before her wedding and tagged his daughter, Courtney, and Wesley. It got followed by other marriage pictures as Al brought her to the Aisle and the couple exchanged vows. Courtney updated their engagement news in early 2021 on her Instagram, where she has nearly 17k followers. She also shared her marriage pictures where she looked angelic in a long white gown and tiara bedded with small diamonds holding hands with her husband, Wesley Laga, who was wearing a dark blue suit with a black tie. So now let’s know about Wesley Laga, the person who is much talked about right now on the internet. 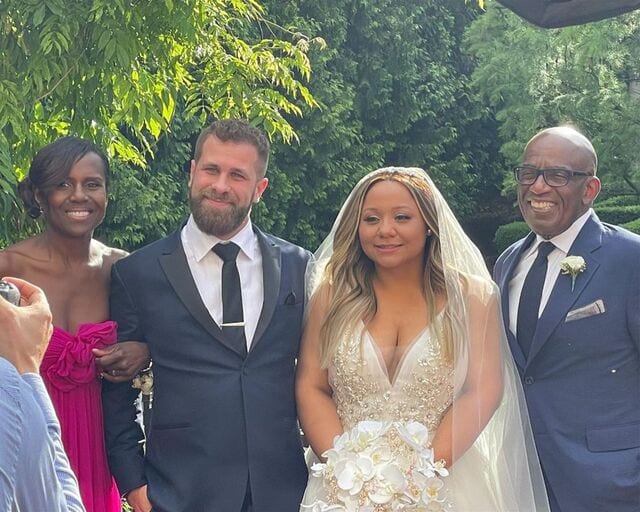 Al-Roker with his wife, eldest daughter, Courtney, and her husband, Wesley Laga

All We Know About Wesley Laga, Al Roker’s Son In Law

Wesley Laga is an actor, director, artist, and teacher, according to his Instagram bio. Wesley has a private Instagram account with the id- djweslaga and nearly 3k followers, and his display picture is with his wife, Courtney, and written on it is “Stop Racism”, “Stop Asian Hate”, hinting towards the injustice Asian people are facing currently in Western countries. According to his Instagram, he also serves as a DJ, MC under Excel Entertainment, and a bartender too. No other personal information is known about his life. You can nearly assume from his private account that he prefers not to bring his personal life into the public eye. And in contrast, Courtney is very active on social media and likes to share her pictures and spread happiness and positivity. All the information we know about their relationships and trips is from Courtney’s Instagram. 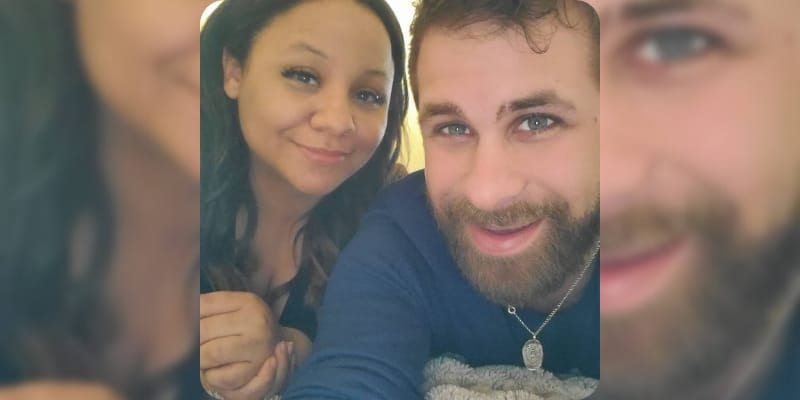 Also Read: Who Is Terri Irwin Dating? About The Wildlife Conservationist Personal Life!

Even much before their marriage, Wesley was sometimes spotted hanging out with Courtney and her family members. They seem to get along well with each other, and Courtney’s sisters, too seem too comfortable around him. The couple is often seen driving and enjoying trips and adventures, and they seem so much in love. Courtney can be seen writing big captions, appreciating her husband for all the love he has showered her, and shares their journey with her followers. Wesley and Courtney got married on 5th June 2021, in a private ceremony with family and close friends. Celebrities like The Today weather anchor’s co-hosts, Hoda Kotb, Sheinelle Jones, and Craig Melvin. Courtney uploaded a picture of her and Wesley flaunting the engagement ring on April 2021, adding “Thank you Wes for making me your partner in crime for life. I love you” in the captions.

Wesley Laga and Courtney shared their engagement news on April 2021

Soon after Al Roker and Courtney uploaded pictures of her marriage, people can’t get over the adorable pictures of them. Wesley and Courtney are currently trending in the entertainment world, and the public is flooding her posts with congratulatory texts and everyone wishing them happy married life. Courtney announced their honeymoon in a post stating “My heart is filled with happiness and filled with joy. And I gotta say my husband’s dance moves ain’t too shabby. Now on to the honeymoon.” 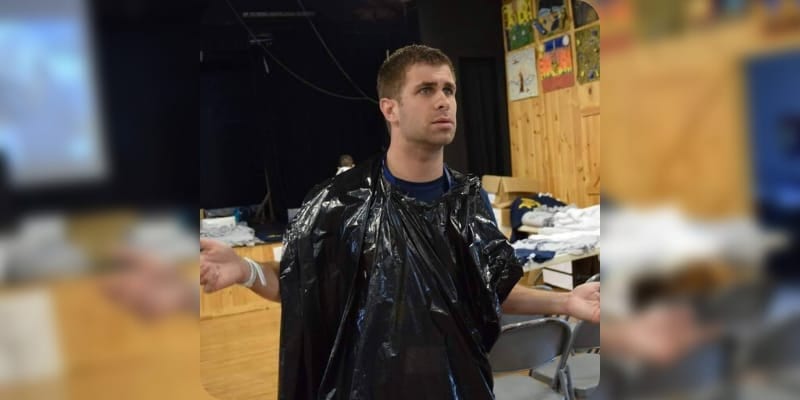 Wesley Laga is a 31-year-old actor, director, and teacher

Wesley Laga had worked on dramas as a director, actor, and works as DJ, MC, and bartender, which contributes to Wesley Laga net worth. Though not a lot of information can be collected about his work, however, he supposedly works at Iroquois Springs as a drama director.

According to reports, Wesley Laga Net Worth is estimated to be $1- $1.5 million.