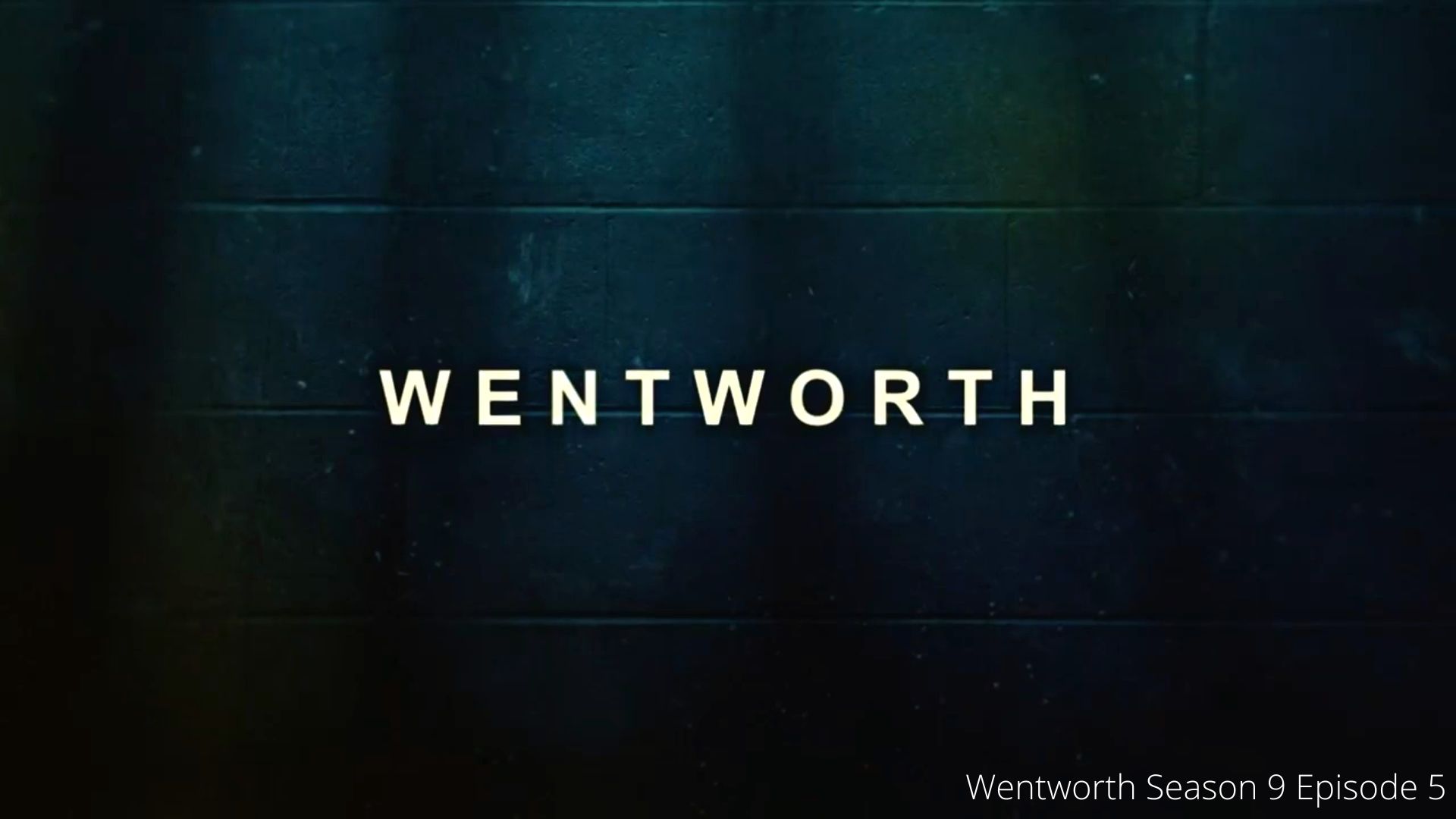 Wentworth Season 9 Episode 5 release date is closing in and the fans cannot wait anymore. The series that was probably among the most underrated list of series gradually became a big hit. That is why the show has now come a long way to the ninth season. It is fascinating how much fame the show has gathered since it first premiered on 1st May 2013. Moreover, the series is of Australian origin that also reflects how much better the show is that it has made a name for itself around the world.

Wentworth follows the genre of drama television shows and has made quite a name in that category of shows. However, the show has even seen significant changes to its story till now. The most major change was the shift of the story from a single character to focusing on an ensemble cast after the fourth season. The show was initially focused on telling the story of a character named Bea Smith. It showed how Bea went to prison and how did she do in the early days of her prison. In addition to that, the story progressed with her becoming a big name in the prison.

But after Season 4, the storyline shifted towards giving the limelight to more characters in the show. Wentworth has garnered a huge fanbase not only in Australia but around the world as well. It is telecasted using slightly different names in the United Kingdom and New Zealand. Lara Radulovich, David Hannam, and Reg Watson have created the hit television prison drama. It has been a long run for the series and we are now a few days away from the midseason episode of the ongoing season that is Wentworth Season 9 Episode 5. However, let us first take a look at the previous episode to get a better idea of the upcoming one. 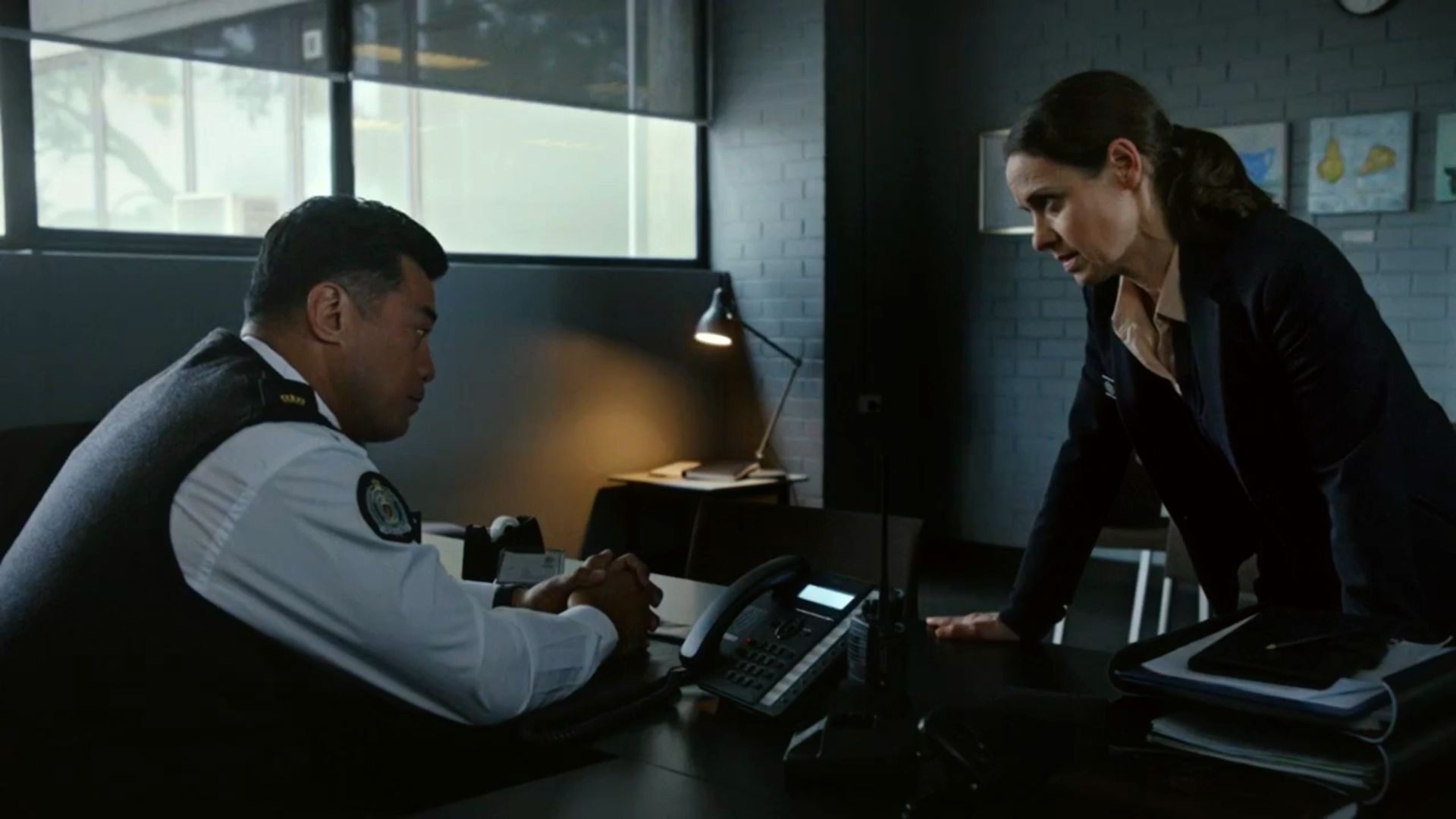 Episode 4 of Wentworth Season 9 hit the television screens on 14th September 2021. In addition to that, the episode was titled “Judas Kiss” and went live at 8 pm for the viewers in Australia on Fox Showcase. The show begins by featuring Allie in a montage showing her daily routine and how she goes through her day being all vulnerable in a wheelchair. Then we a new inmate arrives at the prison named Eve Wilder.

Jake recognizes Eve as the famous nanny and we see him take help from her in the episode later to cure his baby. On the other hand, we see Eve recognize Ferguson from her past but Marie tells Eve that Ferguson has no memory and is Kathy now. However, later in the episode Ferguson and Eve fight for a bit until they make a deal to keep their secrets between them. Meanwhile, Ann tries to make things work better in the prison but gets humiliated. Someone throws a plastic bag full of urine at her and she blames Judy for it. 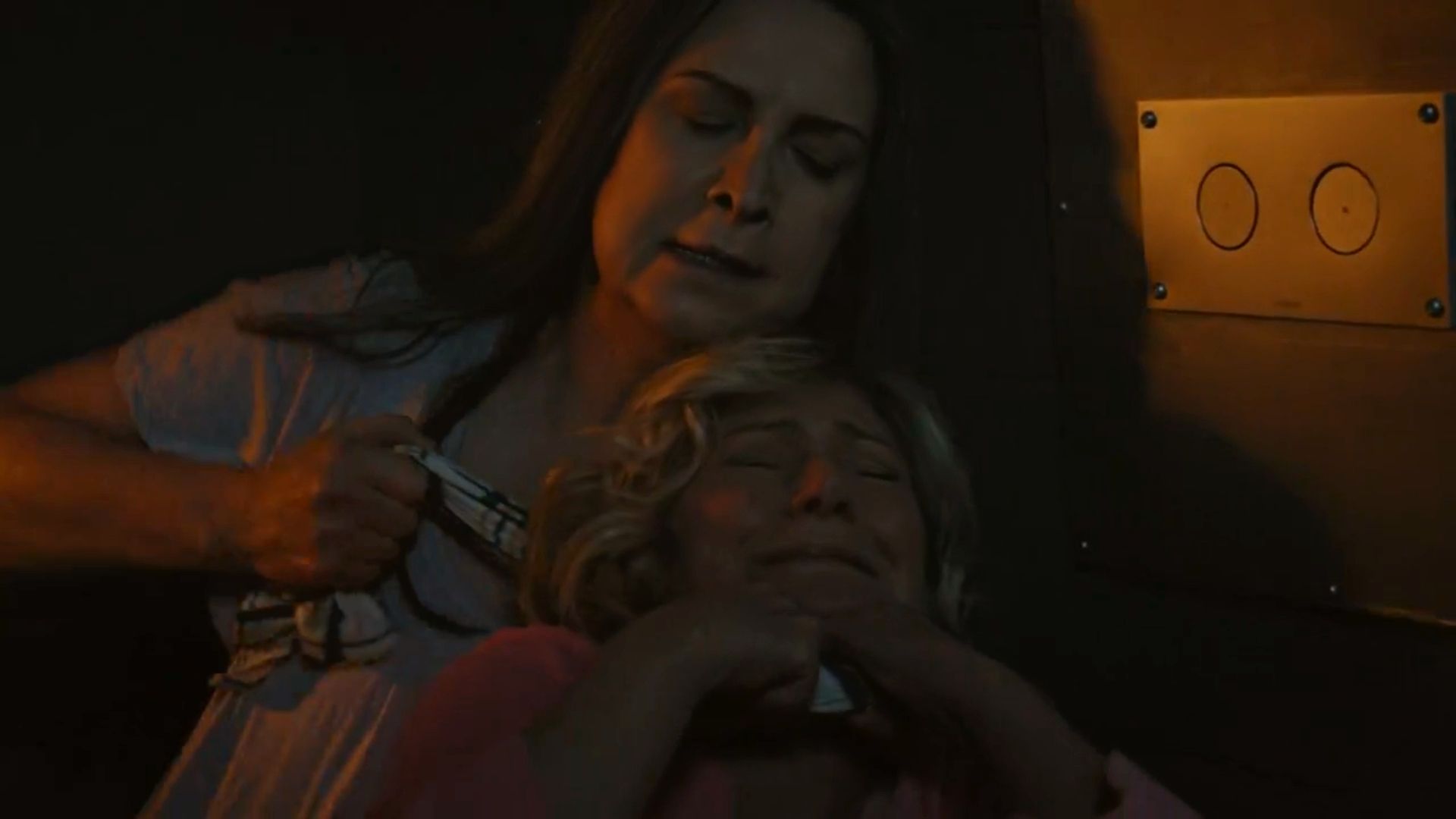 Judy is tied up in the open for the whole night until Will uncuffs her and gets her to safety the next morning. The episode again focuses on Allie when she tries to get the Nitrous Oxide from the dentist’s clinic. She eventually gets one and later on hits Lou with it and dose her with the gas. Allie tells Lou that she is going to kill her as she knows that it was her who stabbed and paralyzed her. But then Lou tells her that it was Judy who stabbed her. At the end of the episode, we see Judy come to share some good news with Allie and the others. However, Allie is looking at Judy and probably planning on revenge.

Wentworth Season 9 Episode 5: When Will It Release And What To Expect?

The next episode has got the fans excited even though Episode 4 was a rather slow one. Wentworth Season 9 Episode 5 will release on 21st September 2021 on Fox Showcase in Australia. In addition to that, the episode will be titled “The Unknown Terrorist” and will go live at 8 pm. The big revelation about Judy being the one who stabbed Allie in Episode 4 will be an important part of the next episode. Moreover, we will see Allie planning to take revenge on Judy with the Nitrous Oxide gas she has with her. 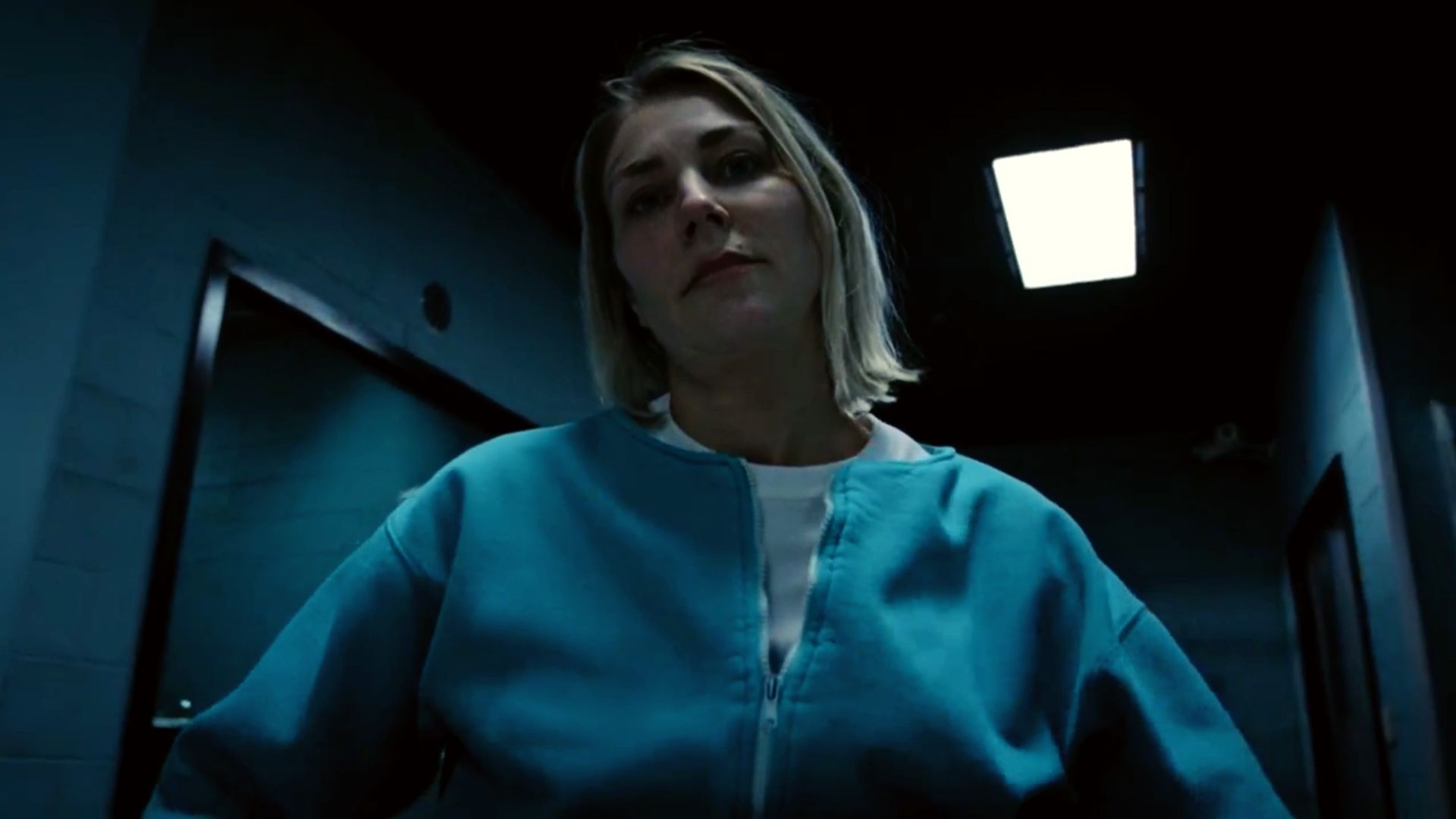 On the other hand, we will see Ann find out about the filming of obscene content in the prison. She will get rather angry and will order a strip search of every inmate. Furthermore, Eve and Furguson will be having discussions about their pasts. Whatever else happens in the episode, it will be worth watching. We are in the final season and the viewers would not want to miss a single drama in the season. The viewers who want to stream the show can head to Foxtel Now streaming service. Meanwhile, the viewers in the UK can watch the show on the My5 streaming platform. Furthermore, all the previous seasons of the series are available to binge on Netflix as well.