When will Wentworth Season 9 Episode 3 release? The fans of this fabulous show are asking this question after the previous episode dropped on Tuesday night. The last episode featured some big deaths in the prison. Therefore, the upcoming episode will focus on Ann trying to find out how there was such mismanagement. Wentworth has been a very popular and commercially hit series in Australia and the United Kingdom. However, its success is not only limited to these regions as the show has gained a lot of popularity around the world as well. It is an Australian television drama series that first aired on May 1st, 2013. The Australian television network named SoHo broadcasted the show. Wentworth is an adaptation and reimagining of an Australian show titled “Prisoner” that was popular in the early 1980s.

The drama series started gaining popularity as the story progressed and garnered a lot of fans with every season. The show has been created by Lara Radulovich and David Hannam by taking up the original concept from Reg Watson’s television series “Prisoner”. The show became so much popularity with its fascinating story that the other regions picked up the series as well to broadcast it. However, it is available with different titles in different regions. Wentworth Prison is the title of the series in the U. K. and New Zealand. The story was initially focused on the character named Bea Smith. Although, after the fourth season, the story went on to give limelight to other characters equally. Wentworth is currently in the ninth and the final season of the show. In addition to that, it has got the fans intrigued with all the drama going on in the prison. 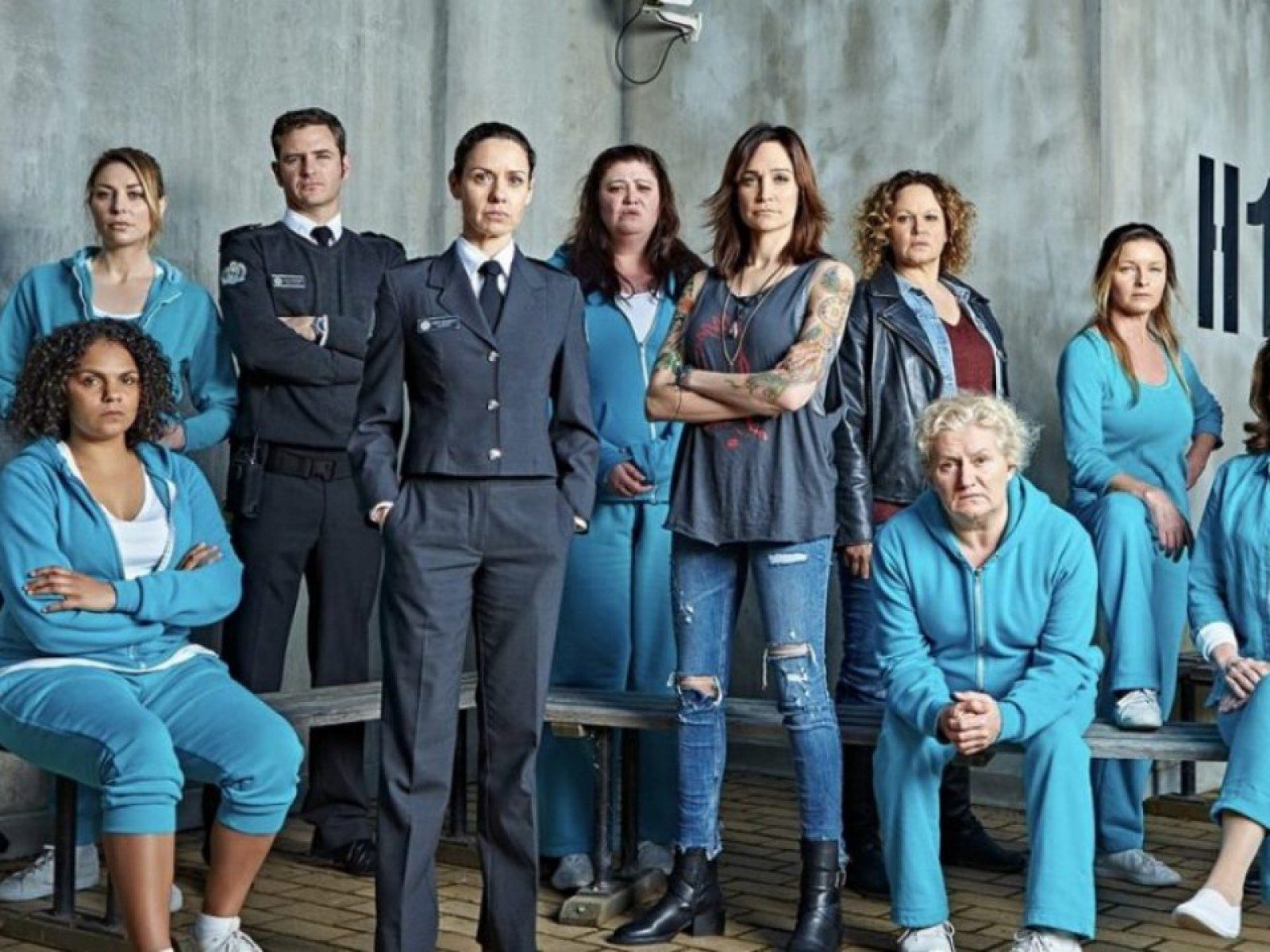 Wentworth Season 9 Episode 2 Recap: What All Went Down?

The episode opened up with the prison guards rushing in towards the cell where Lou has Reb with her. She has locked the door from inside and says that she would not let anyone take Reb away from her as she keeps on crying. However, another guard named Linda unlocks the door with a key and pushes Lou away from Reb by using pepper spray on her. They try to get a pulse on Reb meanwhile Marie watches from outside the cell. She soon realizes that Reb is no more.

We then move on to the medical care unit where Lou explains everything to Will. She tells him about how she found Reb lying there dead with a thing wrapped around his neck. On the other hand, we see Sheila and Marie talking where Sheila tells her that she killed Reb. She gives the reason behind the murder that it was payback for what Lou did to the most important person in her life. Moving on, Lou tries to blame some other inmates who she thinks might have killed Reb. However, she gets nothing out of it.

Marie tells Lou the truth during their encounter that Sheila killed Reb. On the other hand, we see Ferguson telling Vera that Sheila is the one who killed Reb. Soon we see Lou going at Sheila confronting her about the murder. She then gives Sheila a choice whether to die by taking the poison herself or get her throat slit. So, Sheila takes the poison and starts to feel the effects. While everyone is searching for Sheila, Marie finds her with Lou. She and Lou decide to do something about it fast and therefore they choke her to death.

Wentworth Season 9 Episode 3: When Will It Release?

The anticipation of the fans after the previous episode has gone up significantly. They are looking forward eagerly to the upcoming episode that is titled “The Calling”. Wentworth Season 9 Episode 3 is going to release on 7th September 2021. The show will air on Fox Showcase at 8 pm for the viewers in Australia. Each episode of the series releases every Tuesday as per the schedule, except in cases of the showrunners deciding to take an extra break in between.

The next episode will continue after the previous events of Episode 2. Vera will try to figure out such a blunder in the management of the prisoners. Whereas, we will also see Lou and Allie fighting with their grief. The viewers can stream Wentworth on the Foxtel Now streaming service. In addition to that, the show is also available in the U. K. on the My5 streaming platform. However, for the bigger international audience, the show is available on Netflix as well with all the previous seasons.