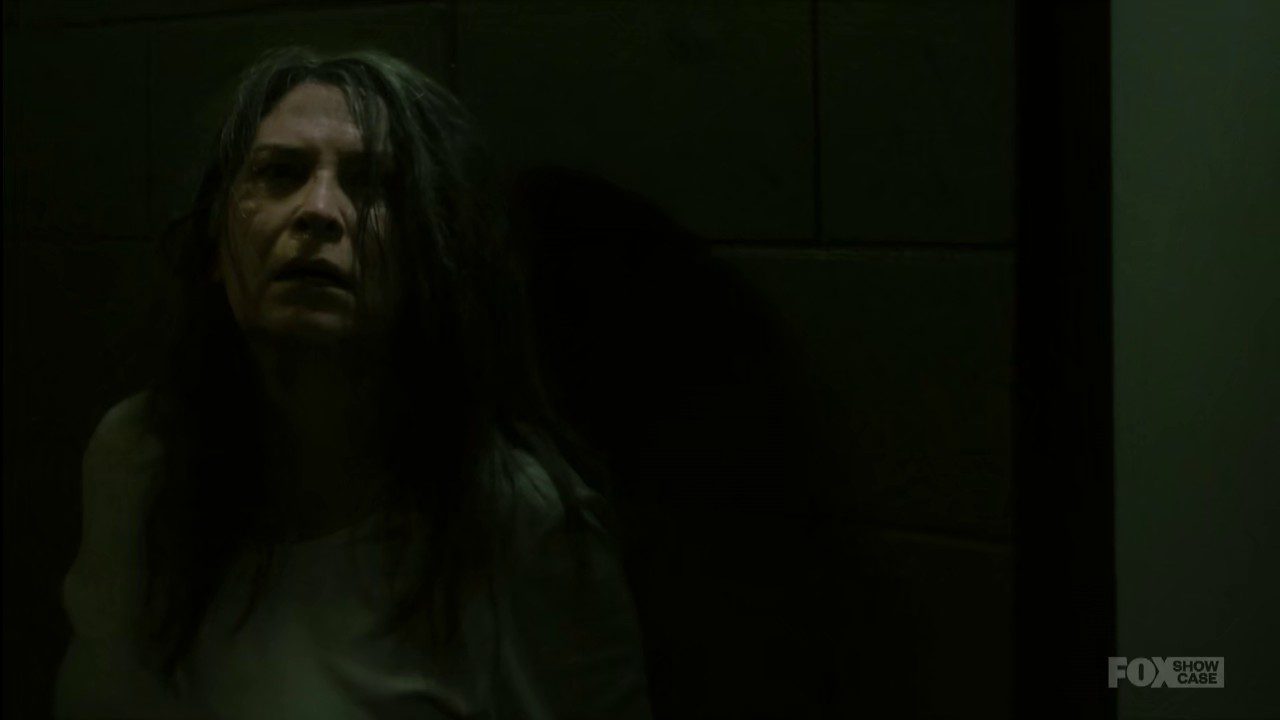 Wentworth Season 9 Episode 1, or like the network says, the second part of Wentworth Season 8. Whatever you want to call it. But it will mark the beginning of the end of the long-standing run of the drama. The previous season ended with many disappointments, betrayals, and of course, twists and turns. Now it has become harder to see who trusts who exactly. Lou had opted to brutal ways, all Reb wanted was to get his surgery done, and guess what? Ferguson is finally coming to sense. So are we in for more truth bombs?

So before we move to the coming ninth season, let’s break down what happened in the final of episode 10 of Wentworth Season 8. Right from figuring out who Reb trusts more to Gavin’s big revelation to Boomer. Then Greg wanting to use Ferguson’s amnesia to testify to the lost phone. Also, towards the end, the confrontation of Lou and Allie. The truth which Allie found out led her to her death, leaving Lou to probably take the blame.

Previously on Wentworth, we opened up with a nightmare for Joan before Dr. Gerg comforts her. We see a confrontation between Lou and Allie’s post, beating the general manager down. After Lou interrupts Sheila badmouthing her in front of Reb, Marie follows her. Sheila confesses about her past, and Marie comforts her, stating Reb trusts her more. Vera is having trouble taking care of the baby while Linda Miles pays Will Jackson a visit before he can order a transfer for Joan. Linda Miles demands her reinstated. 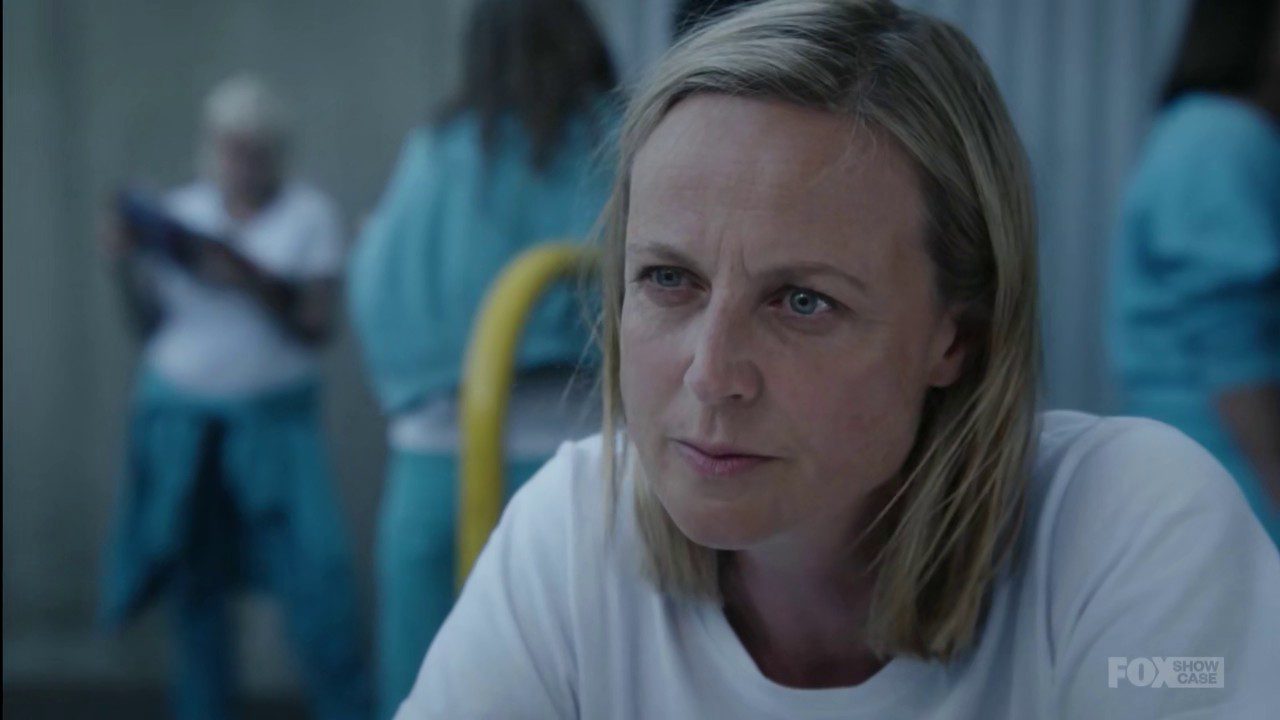 Boomer, who was happy for Gavin’s return, is disappointed with his new look. Reb and Lou find the phone missing, and Marie believes it’s Kath who took it. Kath denies the whole thing, but Lou decides to take her anger out on Ferguson’s goldfish, who dies before they can reach. We see that Ferguson just had a freakout. When Vera finds out about Ferguson going to testify, she goes straight to Will. Lou finds her funds missing while Boomer tells everyone about Gavin’s appearance.

Allie tries to calm Boomer down, and later Judy tells everyone that Lou might be lagging. Lou tries to figure out where money could go and comes to circle to suspect Allie. She saw her coming out of their unit on the last day. Boomer gives Gavin another chance for forgiveness, but soon after that, she approaches Ruby to write a few letters to Gavin.

While Vera tells Allie about Greg putting forth Ferguson’s Amnesia, Lou, Reb and Marie come to ask Allie about the phone. Allie is given a warning about the phone. When Marie declares being on Reb’s side, Lou attacks her until Reb stops her. Vera tries to change Greg’s mind while Allie wants revenge against Lou until Ann getting bashed is brought in front of her. 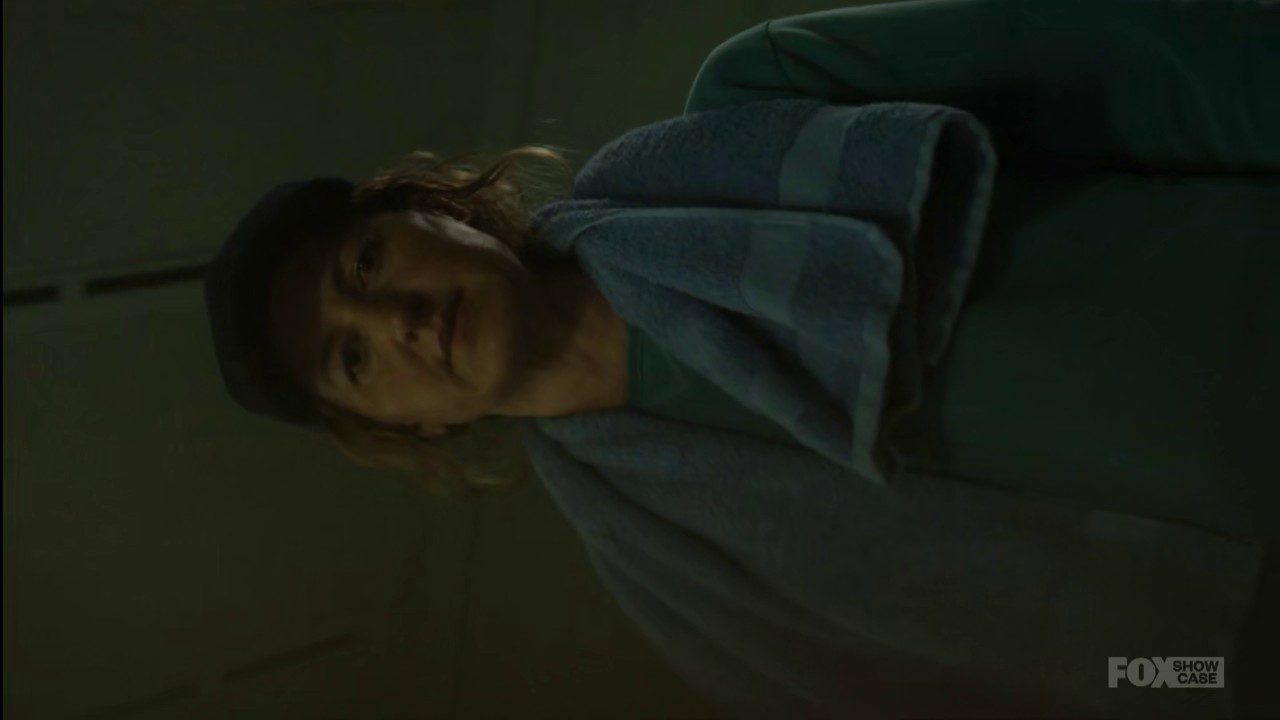 At a point, Allie no longer trusts anyone, including Marie. Talks about Kath taking the phone comes between until video footage reveals Judy stealing the phone. There is a chance Ferguson may escape while Shiela breaks a deal with Reb. Allie manages to get hands-on with the phone and blackmails Judy. Reb finds out about a dark truth that Lou let the cult leader rape him. Lou prepares for killing Allie, but Judy gets to her first. In turn, the blame might come on Lou, who was the last person Allie saw. The episode ends with Judy sending money to an anonymous number and thanking him/her as she breaks the phone and Ferguson starts remembering her identity.

Wentworth Season 9 Episode 1 is releasing on 24 August 2021 and will air on Fox Showcase at 8.30 PM AEST. In the UK, the show will be airing on 5STAR. Viewers from other international countries may have to wait for the season to wrap up and arrive on Netflix. A total of 10 episodes are coming for the ninth and final season of Wentworth. So expect new episodes releasing every Tuesday until the show wraps up with the ninth season.

Wentworth Season 9 Episode 1 is titled “Rogue”. The official synopsis of the episode says we are three weeks into since the evens of the first part of Season 8. Marie is planning to take out Lou and has recruited Sheila as her ally. But it will be the consequences that will determine if their goals are strong and they are ready for what’s next after this. 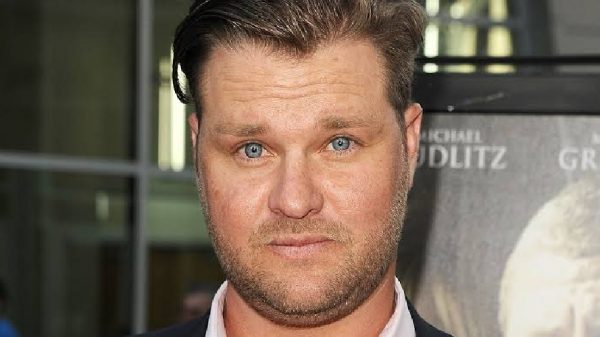 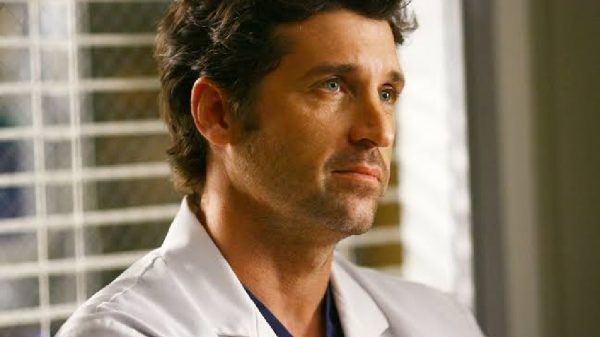