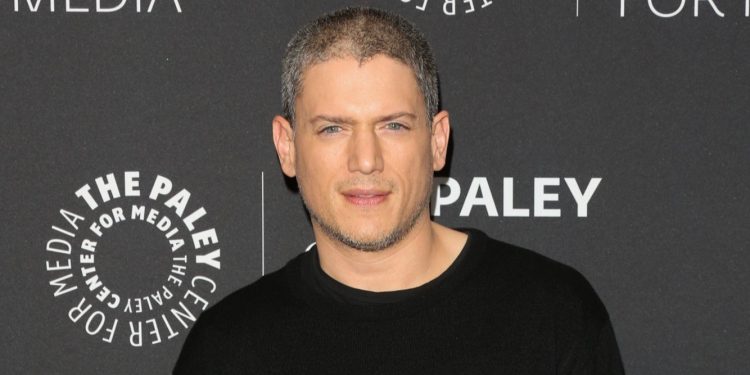 Is there anything this man lacks in terms of talent and stunning good looks? You may recall the 48-year-old English-American actor from his 12 years on Prison Break as Michael Scofield. He also had a ten-year role on Law & Order: Special Victims Unit, as well as a long-running role on The Flash. Who is Wentworth Miller’s boyfriend? Wentworth is well-known for his great acting career, but he’s also a proponent of LGBTQ rights and mental health awareness.

Fans all over the world are naturally curious about their personal life. Here’s all we know about his dating life, including whether or not he’s currently single. Wentworth Miller is an actor and screenwriter who was born in the United States and raised in the United Kingdom. Miller is most known for his portrayal as Michael Scofield in the TV series Prison Break, for which he was rewarded with a precious Golden Globe nomination in 2005. He’s also appeared in Buffy the Vampire Slayer, ER, Law and Order, and House, among other shows.

Who is Wentworth Miller’s Boyfriend?, who is known for his secrecy; he is rumored to be dating actor Luke Macfarlane. Since 2007, Macfarlane, best known for his role as Scotty Wendell on ABC’s Brothers and Sisters, has been linked to Miller. Miller has previously been associated with actors Kristoffer Cusick and Mark Liddell, as well as Hollywood photographer Mark Liddell.

Miller and Macfarlane have not commented on the reports regarding their relationship, but both have previously expressed concerns about how their sexual orientation may affect their careers. “I don’t know what will happen professionally,” Macfarlane told Canada’s Globe and Mail in 2008. That is my concern, but I suppose I can’t be too worried about what may happen because it is my truth.” Since his debut in Prison Break, Wentworth has been the subject of continual fan interest.

When Did He Come Out?

In an open letter at the St Petersburg National Film Festival in Russia in 2013, Miller came out. “As a gay man, He must decline,” he wrote in response to the festival’s invitation, citing Russia’s negative attitude toward gay men and women. He then expressed his dissatisfaction with the Russian government’s present stance toward and treatment of LGBT men and women. The scenario was intolerable, and he just could not participate in a joyous event held by a country where individuals like him are often denied their fundamental right to live and love openly.

He declared his membership in GLAAD, the Human Rights Campaign, and The ManKind Project when signing the letter. “As people from all around the globe continue to speak out against Russia’s horrible law, more celebrities and famous people should follow his courageous lead in openly opposing Russia’s anti-LGBT law,” GLAAD spokesman Wilson Cruz wrote in response to Miller’s letter. Miller is now a mental health advocate who received a public apology after The LAD Bible shared a fat-shaming meme last year. During a period when he claims he had suicidal thoughts, the actor gained weight.

On November 10, Miller announced on Instagram that he would no longer be playing Michael Scofield on Prison Break since the character is now straight. Miller stated in his letter that he would not be returning to the show. “I just don’t want to portray straight roles,” he explains, “not because of static on social media (although that has focused the issue).” From 2005 through 2009, Prison Break aired on Fox, and it was renewed for a fifth season in 2017. He addressed his admirers directly in a letter and held firm in his choice to leave the post.

Prison Break Star Miller Was Diagnosed With Autism During The Pandemic Quarantine Months.

In a lengthy post on Instagram, the celebrity revealed to his fans that he has autism. Alongside a blank white square, he wrote, “Like everyone else, life in quarantine stole everything away from me.” However, he discovered unexpected gifts in the silence and seclusion.

It’s been a year since he was given an informal autism diagnosis. It had been a protracted, problematic process that needed to be updated. He also wanted to express gratitude to the many people who, consciously or unconsciously, provided him with that additional bit of grace and space over the years, allowing him to move through the world in a way that he liked, whether or not it made sense to others.

Also Read: Who is Rodney Mullen’s Girlfriend? Who Is The Famous Skateboarder Dating?