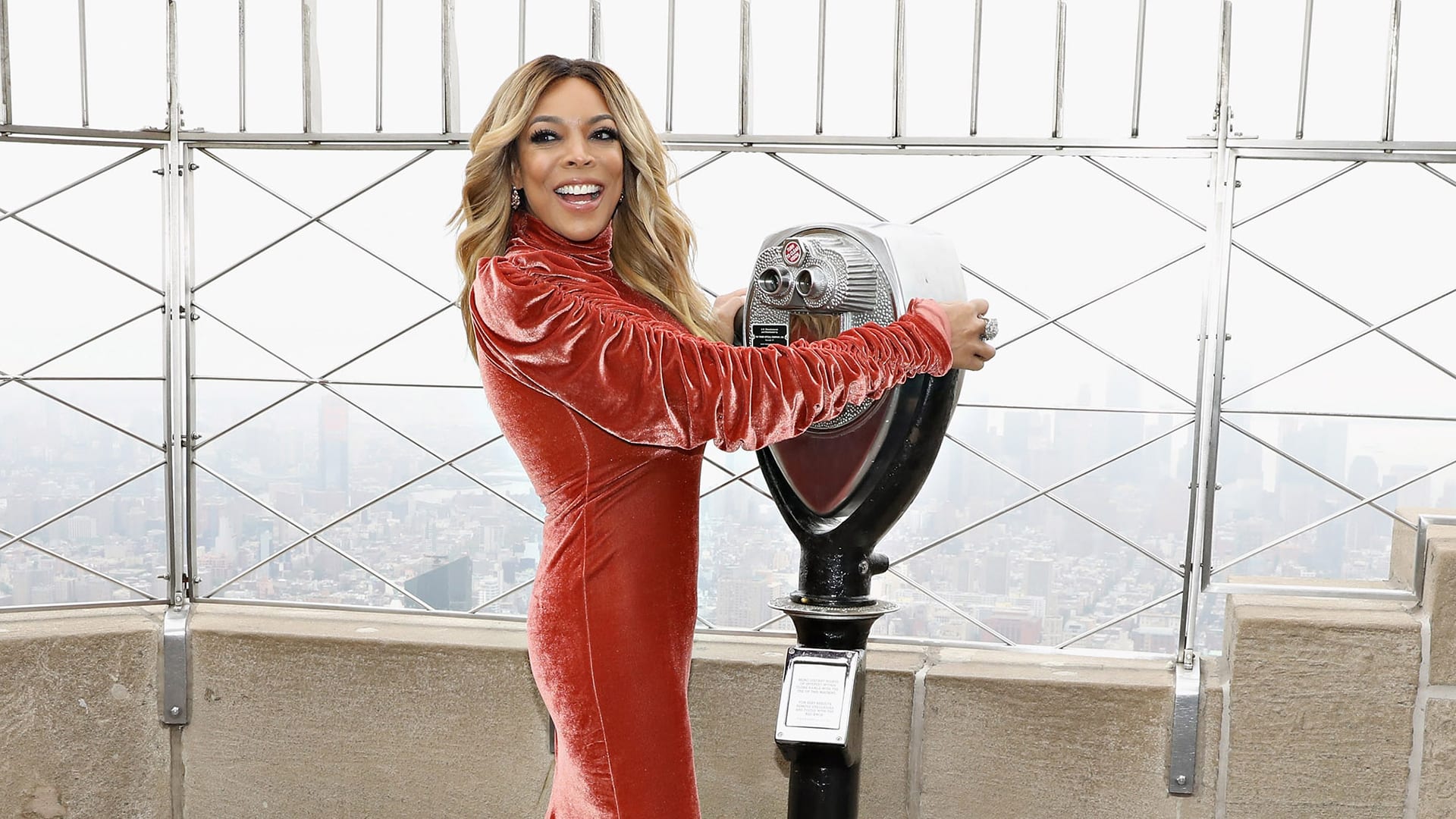 Wendy Williams, the self-proclaimed queen of media, is an American television host and media personality who has garnered a net worth of more than 40 million dollars. Known best for her talk show ‘The Wendy Williams show’ since 2008. With her biopic released now, you can get to know more about her first hand with her movies Wendy Williams: What a Mess a documentary and her biopic Wendy Williams: The Movie now available on Lifetime to stream. It wasn’t a smooth ride for the media personality. In 2019 she relapsed from her alcohol and drug addiction. Filling divorce for Kevin and getting diagnosed from her sickness of lymphedema.

It’s a lot to deal with for someone going through alone. She once stated in a statement to the LA times, “Sometimes life gets lonely, but you got to make tough decisions.” After her biopic was released, fans absolutely loved it with her outspoken personality and candid demeanor as a radio DJ and talk show host. Fans are eager to know more about the fortune and Net worth she gathered over the years. Let us take a peek into her and know how she rose to fame and how she gathered such a fortune.

Born as Wendy Joan Williams on July 18, 1964, in Asbury Park, New Jersey. She is an American broadcaster, media personality, and an amazing writer. Born to parents Shirley and Thomas Williams, she is the second of three children. Her family moved to Ocean Township, New Jersey when she was five years old. She did her schooling at Ocean Township high school. Later, she graduated from Northeastern University. She did her graduation with a Bachelor of Science in communications. She was also the college radio DJ for the radio station WRBB. 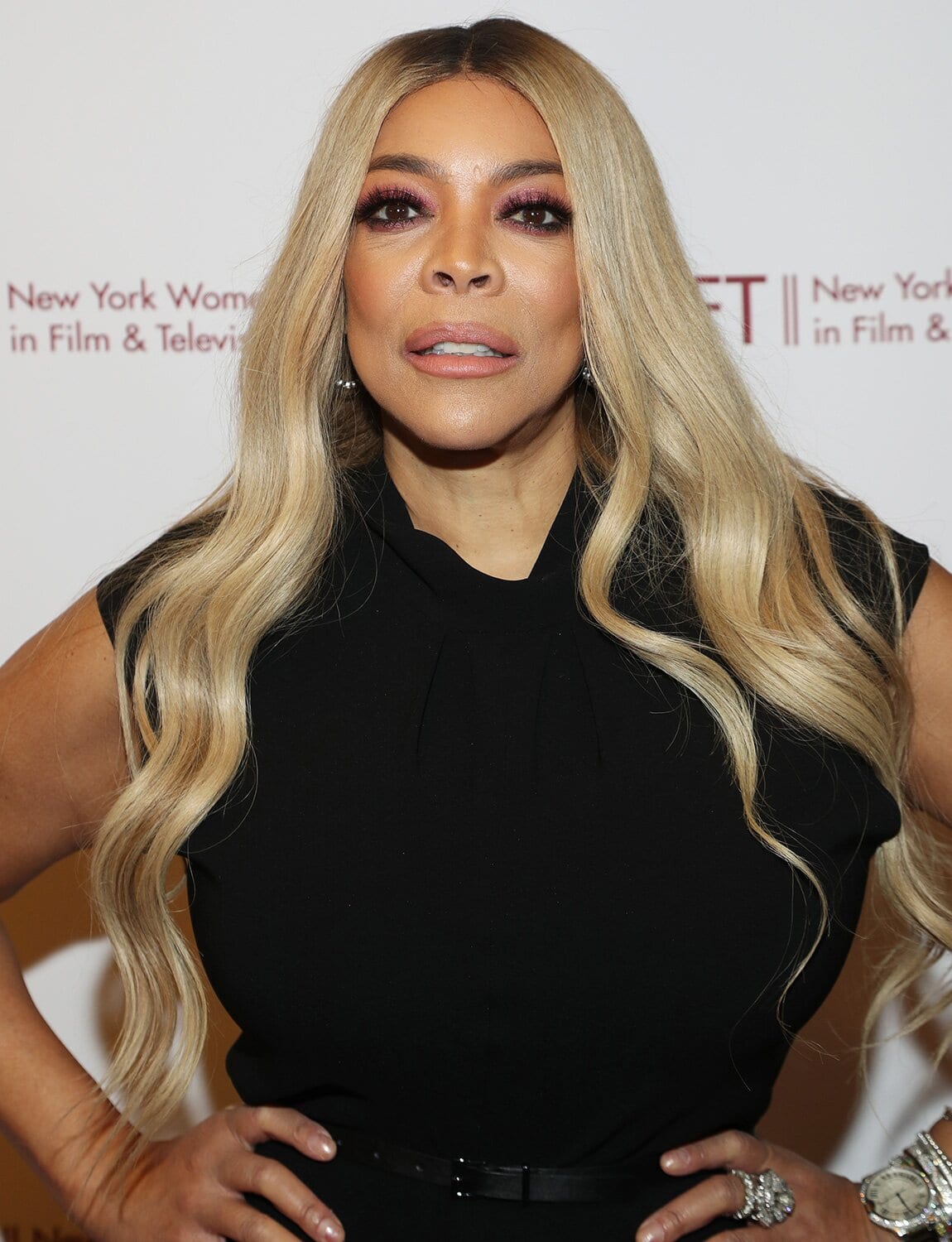 Wendy started her career as a professional radio DJ at WVIS in the Virgin Islands. From there, she later landed a job as a substitute DJ at WRKS in New York City. Soon she became the prime-time most popular DJ. In 1998, she was fired from her active job and was hired at a station in Philadelphia. Her show was soon syndicated throughout the country. Her honest talk about her life struggles with miscarriages, former drug addiction, etc., helped her gain popularity among the masses. She took the radio station ranking from 14th to 2nd position in terms of rating. In 2009 wendy left the radio show and switched to a television career. Today she is most famous for her TV talk show “The Wendy Williams Show.”

Wendy Williams has a total net worth of $40 million. Annually she gets about 10 million dollars through her talk show. If we have to break down this into her salary per episode, it will be around $55k per episode. She has also authored many books such as The Wendy Williams Experience, Drama is her middle name, Wendy’s got the heat, Ask Wendy: Straight-Up Advice for All the Drama in Your Life, Ritz Harper Goes to Hollywood, s the Bitch Dead, Or What? and Hold Me in Contempt: A Romance. Wendy is also a good businesswoman.  she partnered with the Home shopping network and started sales of lines of dresses, pants, sweaters, and skirts. The wendy Williams lineup of clothing is sold exclusively through the Home shopping network. She also has a line of jewelry that is sold through home shopping network QVC, called “Adorn by Wendy Williams.” 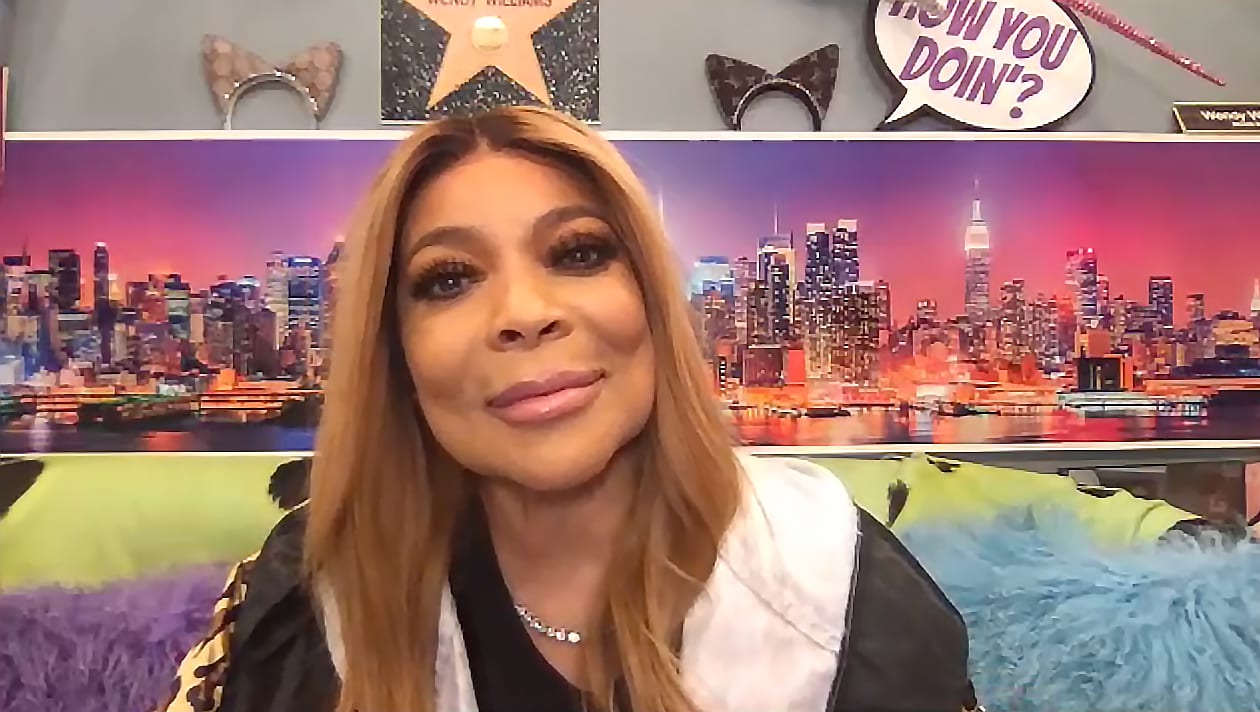 In 2020, it was estimated that her total net worth was around $60 million. But due to her divorce from Kevin, she had to pay up about $250k for living arrangements. Not only that also had to give up her New Jersey home for sale in 2019. The estimated valuation of the home was about $2 million. Williams is responsible for Kevin’s health insurance as per the current policy. Their joint bank account goes in the name of Williams, and also, the shares Kevin had for the Wendy Williams Production Inc. had to be surrendered to Williams. But she had to pay severance pay to Kevin, which is not disclosed.