Wendy Williams Boyfriend in 2021: Who Is The Television Personality With? 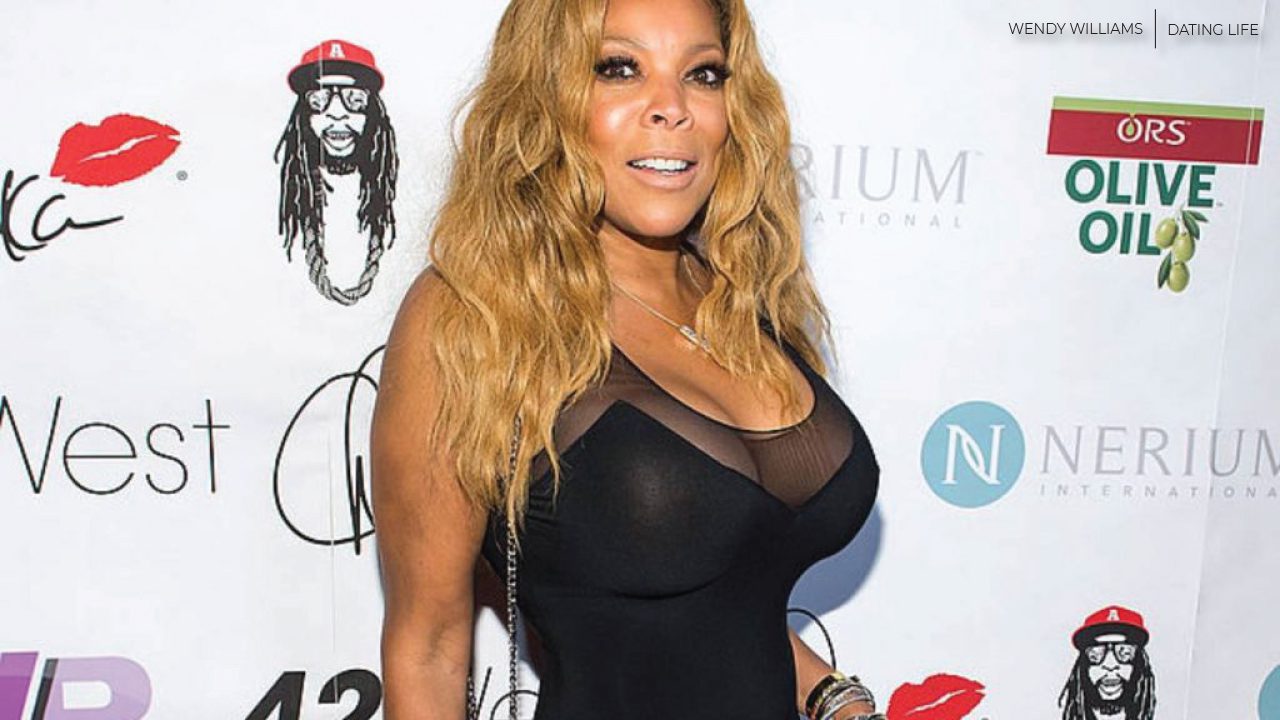 Who is Wendy Williams’s Boyfriend? The following article is about who Wendy Williams is dating and her life. Wendy Williams is known all over the world for her show “The Wendy Williams Show”. She is one of the most famous television personalities currently in the whole world. She is no less than any Hollywood personality. Just like them, she has a huge fan following and is socially very active. As of 2021, the world is in a state of a pandemic, but still, she always tries to put a smile on her followers.

Wendy Williams is a busy woman. She has a family to take care of as well as her show. Wendy Williams is a real symbol of women’s empowerment and every day inspires a lot of other women to follow their dreams. She has done a lot of work. To know more, keep on reading the article, and also follow her on Twitter and Instagram to always stay updated on her life and career.

Who is Wendy Williams’s Boyfriend?

Also Read: Halsey’s Boyfriend: Who is the Singer Dating in 2021?

Wendy Joan Williams was born on 18th July 1964 in Asbury Park, New Jersey. Her father is an English teacher as well as the Principal named Thomas Williams. Her mother is a special education teacher named Shirley Williams. Wendy is the second of the three siblings. She was hyperactive in her early days, so she was under medication by the doctor. Wendy Williams went to Ocean Township High School to complete her school life.

Williams was not a studious person and used to rank very low. She graduated from Northeastern University, which is located in Boston. Even though she started to pursue television communications but she later switched to radio. Wendy excelled in that field and acquired a Bachelor of Arts in communication. She also did a minor in journalism. She even worked as a disc jockey in a college radio station.

Wendy Williams is a one in all people. She is a businesswoman, television host, media personality, writer, producer, and even a broadcaster. Everyone needs a little something to built motivation. That motivation was working as a radio jockey. Wendy Williams worked in the radio business for more than two decades and took many interviews with celebrities. After that, she started her television career, where her name skyrocketed in the whole of America.

In 2008, Wendy Williams started to host her show named “The Wendy Williams Show”. She even acted as a judge in Drop Dead Diva, which aired on the Lifetime network. The US network even aired a documentary based on her journey and even released a TV movie named “Wendy Williams: The Movie”. She even wrote three non-fiction books. She wrote an autobiography along with Karen Hunter, who is a journalist in New York Daily News.

Television host Wendy Williams has a long list of past relationships. Before her current boyfriend, she also dated Mike Esterman. He came on to her show. He is a contractor as well as a social influencer.  Her first husband was Bert Girigorie. They were married in 1994 and separated after a year. Then in 1997, she married Kevin Hunter.

They were married for 22 years before going separate ways in 2019. The reason for their divorce was Kevin being in an extramarital affair and fathering a child with another woman. Wendy and Kevin had a son together named Kevin Hunter Jr. Currently, Wendy is 57 years old and secretly dating an unknown person. Wendy Williams has no plans for marriage at the moment but to enjoy herself. Fans are eagerly waiting for the big announcement, but for the moment, only Wendy knows who the unknown person is.

Also Read: Victoria P.’ Boyfriend: Did She Have A Boyfriend Before Bachelor In Paradise?