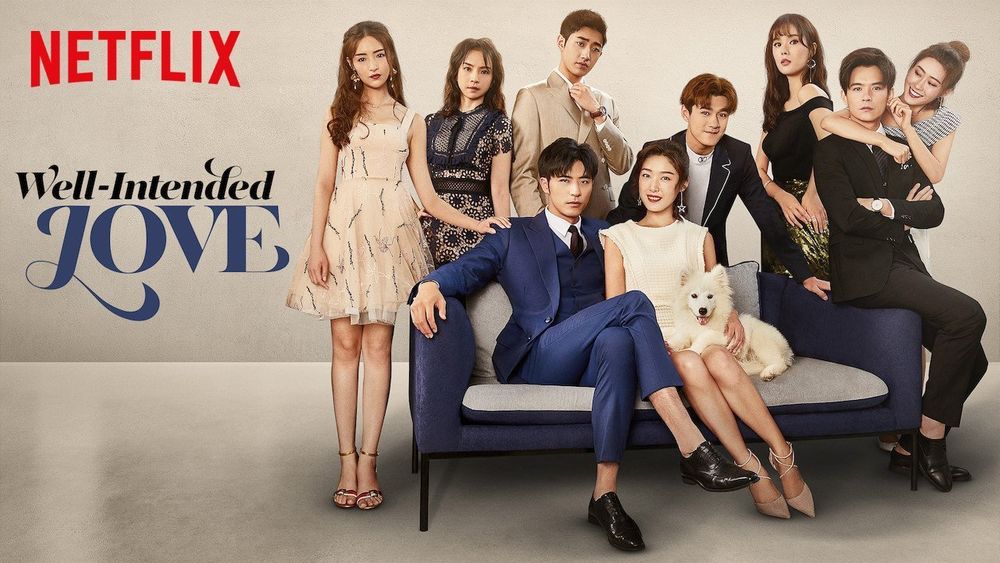 Chinese Drama, Well Intended Love Season 2 create much sensation and anticipation following its success of season one. The chemistry between the leading casts was great that lead season one to become very popular and hit drama. Thus, naturally, audiences were hoping and excited to see season two with the very same leading casts. Well Intended Season 2 follows the concept of a contract marriage and had only recently finished premiering. Now, there is an eagerness among everyone to know whether the same concept with similar casts will work for a second time or not.

Well Intended Love Season 2 casts include Xu Kai Cheng, Jian Ze Zheng, Wang Shuang, Xu Qin, Ian Yi, He Qian Ying, Liu Jia Xi, Ding Ning, Huang Qian Shuo, and Li Qing Tian. They are depicting the roles of Ling Yizhou, Xiao Zhao, Xia Lin, Xiao Yu, Chu Yan, Jiang Yushi, Jia Fei, Fu Weining, and Wen Li. The casts from season one and season two are almost the same including the leading casts. In the drama, Xu Kai Cheng is Ling Yizhou that gets its description as a cold and overbearing CEO of the company. While on the other hand, Ian Yi Wang Shuang is playing the role of Xia Lin who is on the path to becoming an actress but suffers from leukaemia. 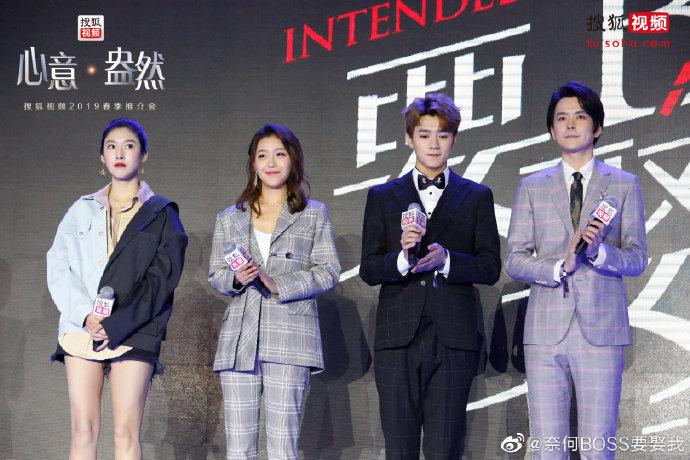 The episode starts with an event wherein Ling Yizhou and Xia Lin meet each other. Xia Lin finds Yizhou somewhat familiar after meeting him at the same event. Xia Lin thinks Yizhou to be the same person from a masquerade party for one year and follows him to know more about him. However, Xia Lin somehow ends up in a compromising position with Yizhou. Later on, someone released the same recordings in the news. Now, the news leads Xia Lin to bad light in front of the public. Hence, she asks Yizhou to clear everything for her in a press conference.

Read:   SHINee's Taemin to Release His First OST in 6 Years for TVN's "Navillera"

However, Yizhou announced Xia Lin as her fiancee in the press conference rather than clearing her name. Xia Lin also continues to play along with him after having not many choices. Thus, both of them ended up having a contractual relationship with each other. The rest of the episode portrays the relationship of Yizhou and Xia Lin turning into an actual one with both of them falling for each other. Besides, Chu Yan also likes Xia Lin and her engagement news leads him to more disappointment.

In the ending, Yizhou and Xia Lin did end up together. Time skips after five years and she even won an award. They also had a son together. A glimpse of the wedding is also shown in the last episode. The couple leads a good life with an everlasting love in the end although they do also have some smaller fights between them.

I would like to give Well Intended Love Season 2 a rating of 5 out of 10. Well Intended Love Season 2 is a big disappointment for anyone looking for something unique and original. There is not much difference between season one and season 2. Everything is the same up to the casts and even the concept. The only thing they have done is taking season 1’s successful method and replacing it with season two. Yizhou and Xia Lin still went into a contractual relationship just like in season one. The only difference is that the actress does not have any leukemia in season 2.

In season 2, Yizhou does not have to resort to leukemia or any disease like that for tying Xia Lin. Hence, Yizhou becomes more likable with the less crazed storyline in season two. Moreover, it is not necessary that one must watch season one for going to the second. Both are stand-alone stories that take place in an alternate universe. The last episode also portrays the same thing wherein Xia Lin has some dreams relating to the season 1 story. It shows that some people are meant to be together always, no matter the dimension and the world.

Read More: Will There Be Crash Landing On You Season 2?