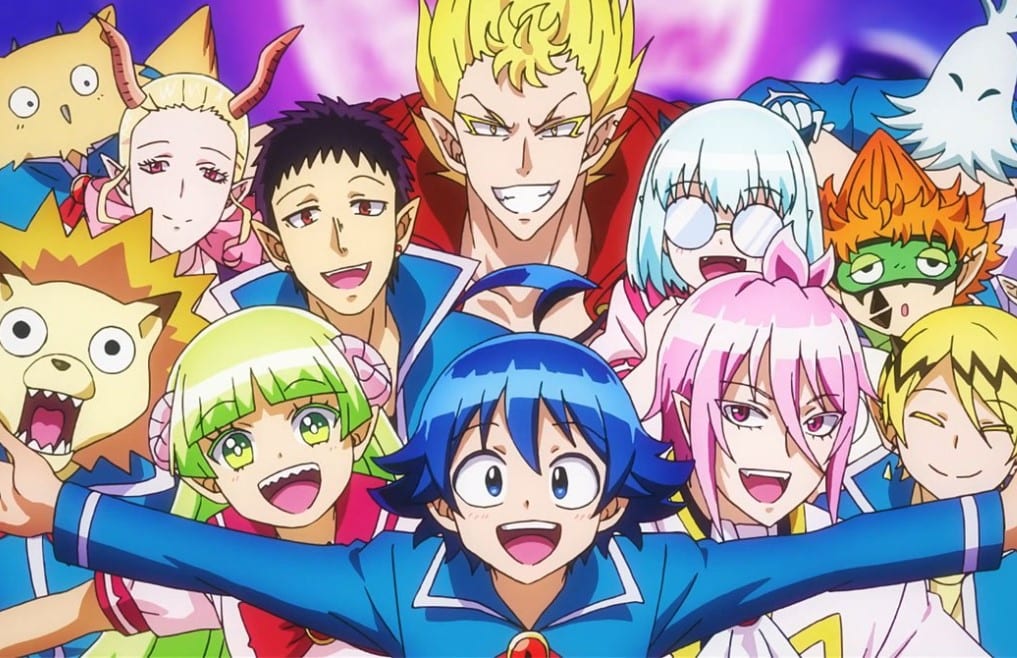 After attending the Demon School, Iruma heads home. He is wearing his blue uniform instead of the new uniform he got as a student council member. When he arives home, Opera and Demon Sullivan welcome him home. Sullivan jumps and falls to the ground with Iruma. He wonders why Sullivan is receiving him like he was not here for many years. Sulivan comments that he has missed Iruma so much since he was busy dealing with student council problems. Ameri has won her president’s throne with the help of Iruma.

Ameri realizes that she loves Iruma, but she is afraid to tell him. When they get inside the house, Iruma finds that they are making a welcome home party. Everything is prepared, and the theme of the party reads Iruma-Kun’s Welcome Home party. Iruma can’t believe that they are having another party again. He realizes that the first day he came to the Demon World, Sullivan throws a party for him. When he became a member of the student council, they throw a party for him. He realizes that every day will be party day.

Iruma reminds Sullivan that they have been partying every day in a week. Sullivan replies that he is so happy that Iruma came home from the student council. But his last welcome home part was yesterday. Iruma asks what they are celebrating for the previous party was yesterday. Sullivan said that it is Iruma’s welcome home party’s after-party. Iruma got excited when Sullivan reveals that they are inviting his friends. He realizes that this party is different from the other parties and it is a special one.

Iruma heads to his room and tries to invite his friends using social media. He realizes that it is his first time in life asking friends for something. Iruma remembers that he never requested a friend to come over to his home when he was still in the human world. He is scared and nervous, wondering where he should start and what he should say to his friends.  He texted Clara and Alice that Sullivan hosts a party for him and asks if they can come over. He was hesitating to press the send button. 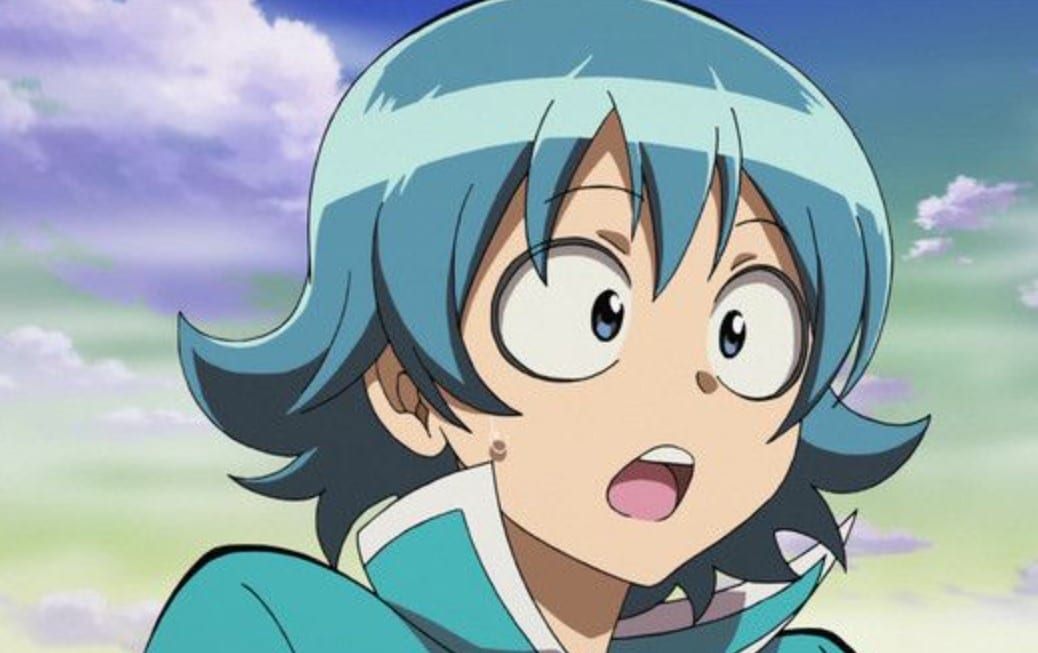 But Ali sacred him, and he accidentally presses the send button. Iruma complained that Alina scared him since he showed up as a ghost out of nowhere. Ali congratulates Iruma that he has written an excellent text. He heard the phone beeping and asked who sent Iruma an SMS. Iruma replies that it is Alice who texts him that he is coming to the party. Clara also sent a text that she is coming. Ali is impressed that they are both coming. Iruma panic thinking about what he should be doing before his friends arrive.

The door opens automatically, and Alice thanks Iruma for inviting him to his home. They are carrying gifts for Iruma, and Clara is surprised by Alice’s gesture. Alice is bowing like he has seen a king. Clara wonders why Alice is too formal. Clara offers Iruma a demango, and Alice offers him a fruit basket. Iruma got scared after seeing that demango is alive. He welcomes the two, and they join Opera along with Sullivan. They throw a great party for Iruma. Iruma enjoys different presents from his friends.