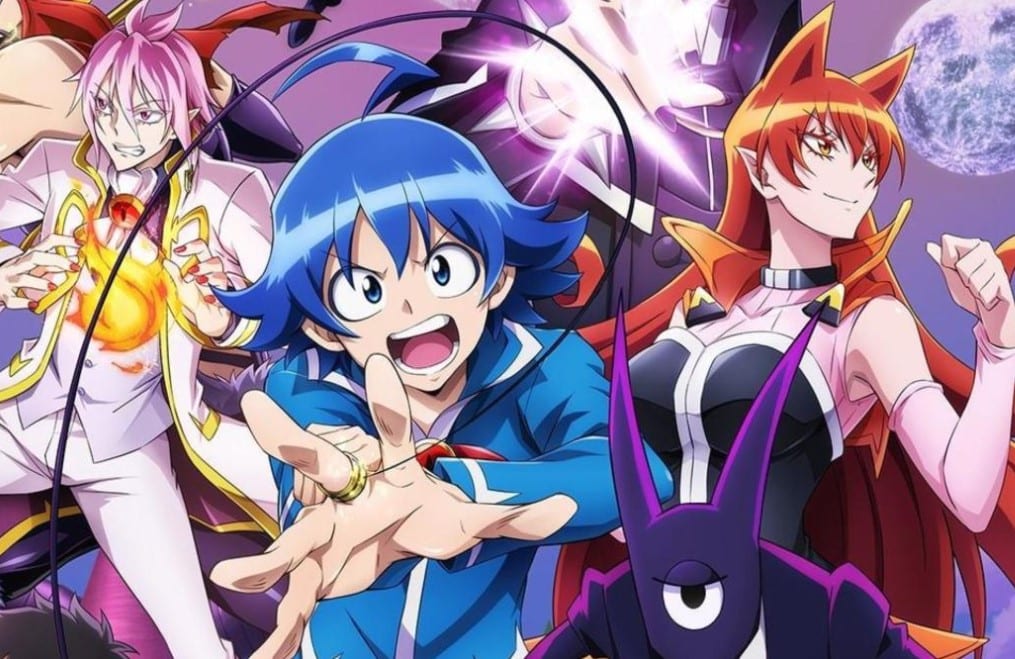 The Student Council members recently find that Ameri got infected with a spell. They monitor her for few days as instructed by their teacher. One of the teachers reveals that someone cast a Psychological Spell onto Ameri. Later Iruma and the others find that Romier, who is the president of the Disciplinary Battler, is the one behind Ameri’s spell. Ameri arrives in the room, and she accepted Romier’s challenge. He called her to the throne of becoming the next Student Council President.

After accepting the challenge, Ameri fight with the spell, and the next day, she was back to normal. Iruma welcomes her as they start to prepare for a declaration of war from a Battler to the Student Council. In the morning, Ameri realizes that she scariest as the president. Romier announces to the Demon School’s students that the Babyls Disciplinary Battler has come to take over the Student Council. The episode is titled The Student Council President Gaze.

Iruma finds that Anmeri has not fully recovered, and there is something inside her that has her affected by that spell. That’s why Ameri can’t turn down the challenge, and Iruma wonders what it is. He realizes that one of the Demons told him that the magical thread is still stuck on something. Ameri arrives, and he realizes that Ameri is better, but something is still off about her. She notices that Iruma is wearing the outfit she chose for her, and she comments that it is scary.

Iruma wonders if she has forgotten that she is the one who chose this blue-like black outfit. The two talks in private, and Iruma asks her why she is back in a normal outfit. Ameri reveals that she thought her old personality would return if she wore this outfit. Iruma realizes that she was pretending to be fine and showing that bold characters so that the students won’t belittle her. Ameri reveals that since she is in this character, they are going to lose the upcoming elections. 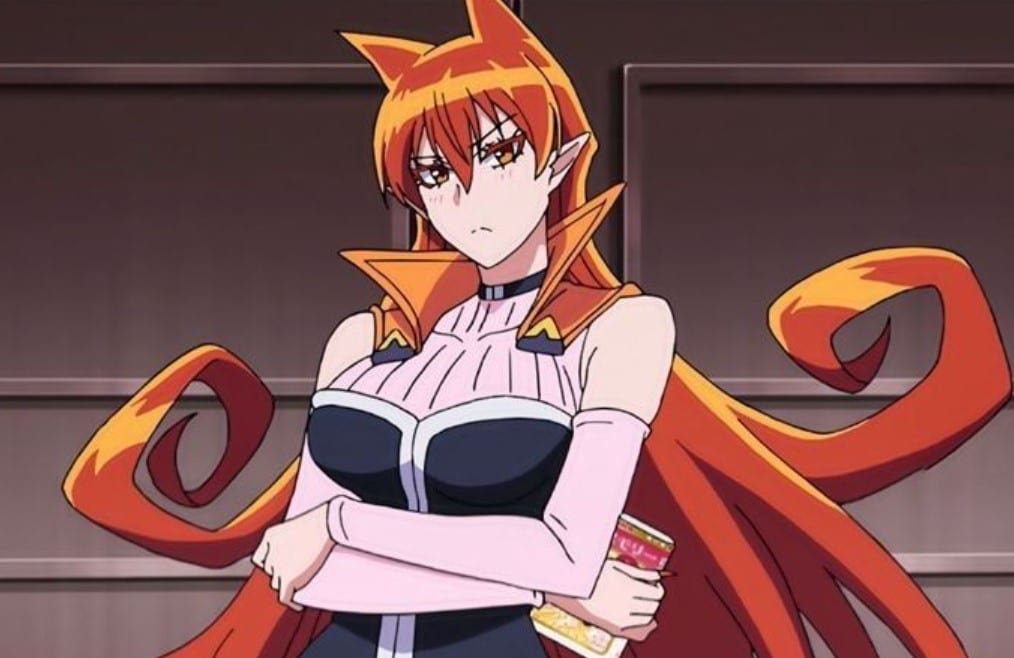 She is worried that she will cause trouble for all the members of the student council. But she has decided to be part of the election. Iruma tries to console her and tells her that she is doing well. Ameri replies that she is not since she fails to do her duties, and the teachers are hiding this from the students. She realizes that if they lose the elections, the Student Council will be shut down by Kalego since he can’t face this embarrassment. She told Iruma that there is something that she always wanted to tell him.

Ameri reveals that she loves everyone in the student council, and they so proud, so sincere, and care so much about her. She praises everyone who helps her through everything until now. Ameri said that she is scared that she will fail and everyone will talk ill of the Student Council members. She thinks that she should run away and gives up on becoming a president. She told Iruma that she could attend classes as a normal student.

Iruma is surprised why she is getting so close to him, and she told him that they could be together and live a normal life. Ameri tells Iruma to accept her for who she is now, and she will stay by his side forever. Iruma reminds her about their ambitions and the goals they want to achieve. He told her to follow her dream and decide what she wants to do since that makes her a lovely lady.

Later the One on One battle that will determine the next president not begins. Romier and Ameri pefons infont of the student. But Ameri won the battle by giving a heartwarming speech. Ameri finds that she is in love with Iruma, so her character is changing, but she can’t tell her. After winning the elections, she teases Romier for challenging her.