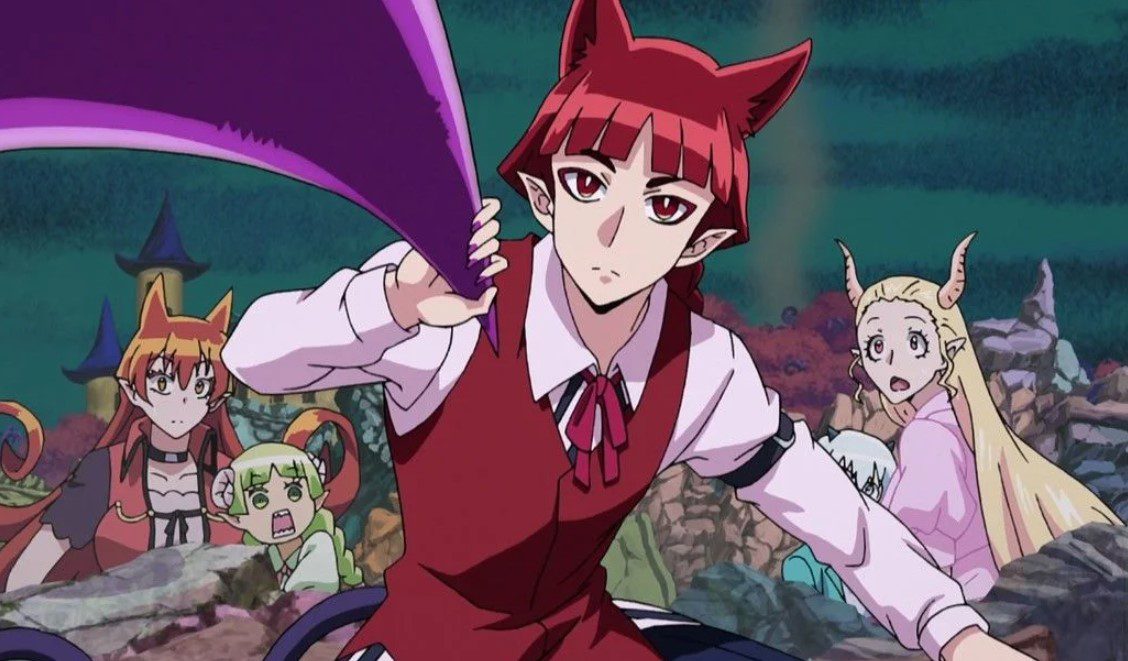 The Walter Park battle continues as the students face three Magical beasts. Sabro and Alice change Carmine Beast, and Sabro comments that he is making his way to the Demon King throne. The two unleashes black wings and fly towards the Magical Beast, challenging first to take down the Magical Beast. The young boy Iruma has made the Demons step up after saving the Demons boys who almost got crashed by Magical Beast. Welcome to Demon School! Iruma-Kun Season 2 will conclude soon.

The Demons believed in that lines that every man for himself, but things changed after seeing Iruma saving one of their kind. Iruma works with Balam to save the remaining Demons who are still in danger. The episode title is ”The Ultimate Halberd.” Picaro uses a flying cloud to sends the young Demons to safety. Iruma is worried about Alice and Sabro and wonders if the two are okay. He realizes that the two challenged each other to take down the lizard and draw its attention as the trio saves other Demons.

Balam thinks that the two won’t attack, but he was surprised when he heard explosions. The trio stopped and noticed Alice and Sabro at the best Beast using magic spells to smash the Magical Beast. Sabro uses a super move called Create Axe, and Alice uses Razoro Flame to strike the Magical Beast. The Magical Beast begins to fall, and the two land on top of the roof, revealing who beat the Magical Beast. Alice comments that he was the faster one, and Sabro replies that his attack was deeper.

They both argue about who has a heavy attack and the deeper one. Alice comments that speed trumps all. Iruma wonders if the two up there are fighting, and Balam realizes that he told them not to complete. Balam wonders if he is failing on those two as a teacher since once he told the students not to do something, they listened, but those two are different. Alice notices Iruma and realizes they have managed to save the kids. Sabro reminds Alice that they have not finished talking since they have to decide who is stronger. 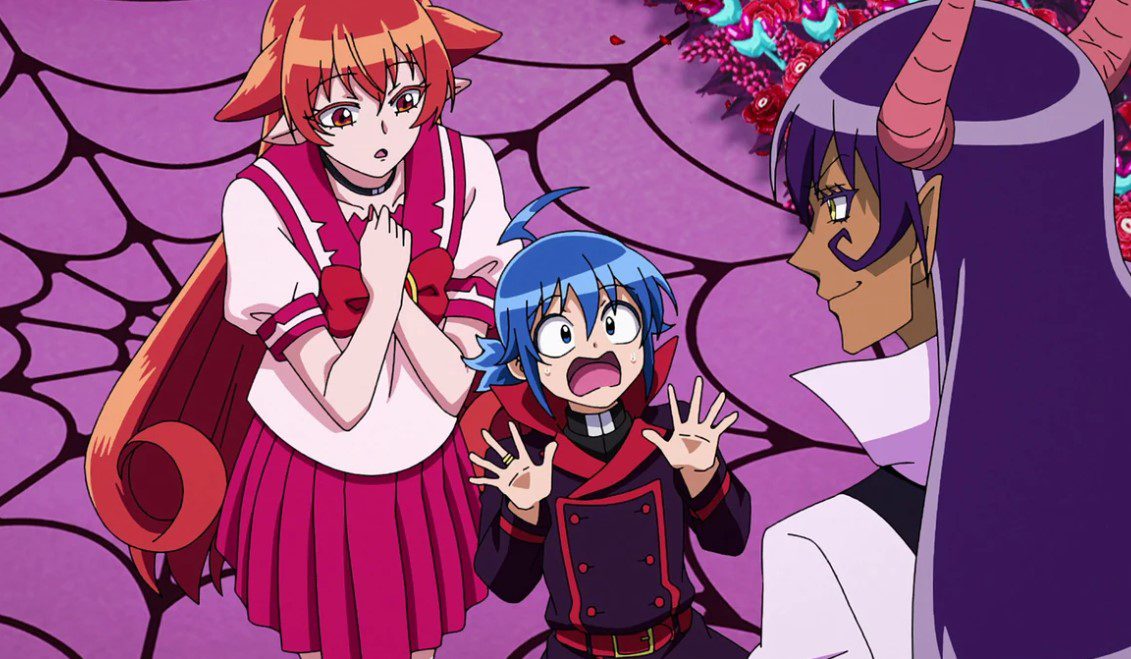 The Magical Beast revives, and the two wonder how the guy revived after suffering such a massive blow. The Beast missed the target, and Alice comments that if Iruma is angry, he must get rid of what angers him. Alice unleashes El Blast to finish the Magical Beast. The Beast ate that blow, and Sabro complains that Alice almost hit him. Alice replies that it is too bad he missed, and Sabro asks if he is saying he is the weakling. Sabro told him that he almost burnt, and Alice said that it is Sabro’s fault for being inside the range of my attack.

Sabro gets furious and uses another Create: Many Lances that pierced the Magical Beast. Alice noticed that the attack surpassed his last one, and he has to show something better than what Sabro has shown. The attacks stung the Magical Beast, and he screamed while Alice gets angry that the bouncing arrow almost hurt him. Sabro comments his hands slipped. Alice bites his finger, releases a white dragon, and says he dedicates this victory to Iruma.

He sends Gorgon Snake to blast the Magical Beast, and Sabro also attacks with another flying dragon that ends up spraying the water on top of Alive’s head and Gorgon. Iruma and Balam are impressed by those two’s performance, and Balam realizes that working like that made those two overwhelm the Carmine Dragon. Renove joined the battle, challenged the other Dragon, and asked how they dare do this to his Legendary Daddy’s Ultimat Water Park.

Where To Watch Welcome to Demon School Iruma-Kun Season 2 Episode 18?