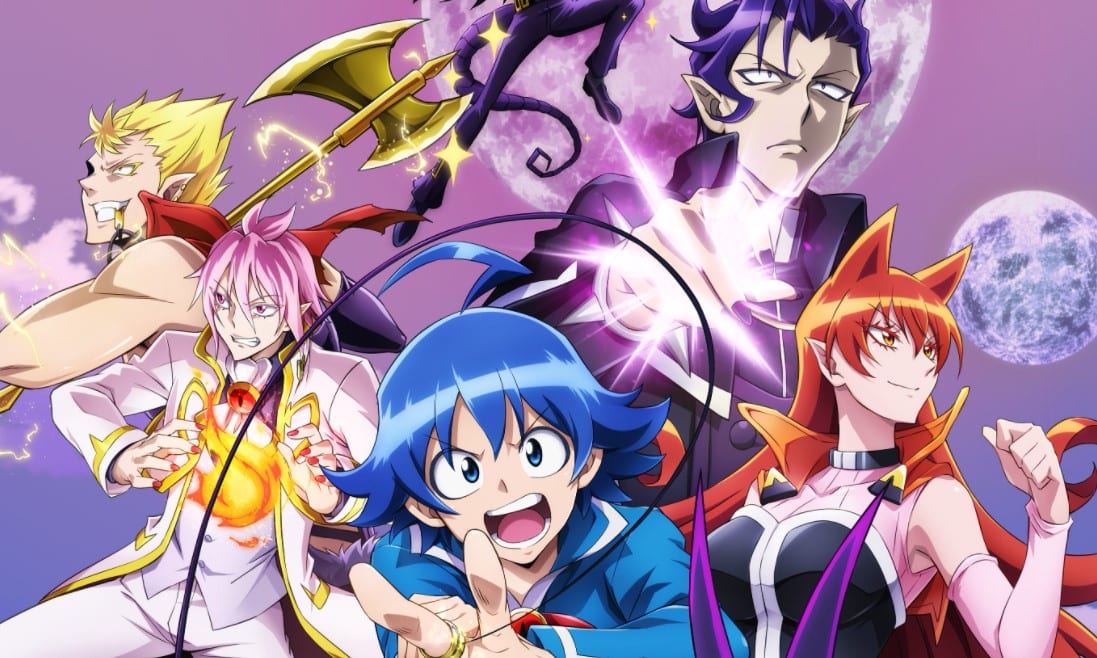 Iruma and the demons students enjoy their summer vacation on a trip accompanied by Balam, Opera, and Kelego. The trio decided to split the students into three teams. Balam Team consist of Iruma, Sabro and Alice. Let’s find how a human boy fits in the Netherworld filled with demons that eat humans on Welcome to Demon School! Iruma-Kun Season 2. Iruma and the other teams are here to see who can have the most fun at Walter Park. The episode is titled ”Everyone’s Playmates.” Ameri changes her costume and realizes that she is not used to long high heel shoes.

The girls praise Ameri and Clara dressed like a mermaid. A tiny man appears and praises Clara for choosing her dress while saying everyone wears what suits them. The little man and the tall lady told Opera Team that they are here to be their playmates since they are Walter’s staff. The girls posed and took pictures while Jazz, Garp, and Kamui get jealous that Opera Team is having fun. They notice that Kelego Team has no fun since Kelego doesn’t take things lightly. Kelego fills a table fill ice cream and sweets and looks at his students.

Jazz tries to take pictures and comments that it’s no use. The boy remarks that Kelego doesn’t look like he is having fun; they realize that having fun with a pale guy is no fun. Kelego wears fluffy rabbit ears, but the students didn’t have fun. Kelego comments that he is waiting for this thing to be over, and they will pay for dressing him like a lady. They realize that the team that has the most fun wins the competition and gets special treatment. Kelego continues to keep his cool to keep things between the groups.

The boys gather around and discuss the strategies to enjoy with Kelego. Two bully punks arrive and ask the boys if they have cash. Jazz thinks that Kelego will protect them. But Kelego comments that his hands are full since he is carrying stuff. Camui told the punks that they don’t have money. The punks comment that they are not after money and show the boys a shooting game. The boys realize that the special price is a Smatch.

One of the punks said the one who gets the most prizes could take their opponents’ bonuses. The boys accepted the challenge, and Garp said it would look funny. Garp fires his first shot, and Jazzy directs it to the target. But the punks interferes and uses their magic to stop the bullet from hitting the target. Camui thinks that cheating and the skeleton guy comments that they call that strategy the Penalizing Requiem. 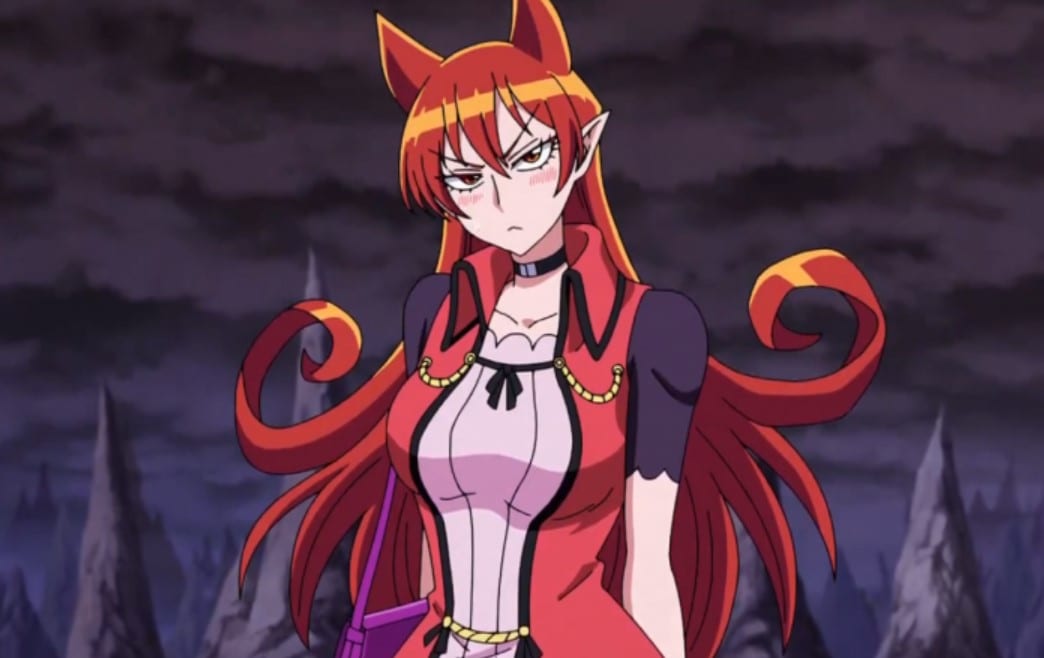 The second guy shoots his target and takes three prizes with a single bullet. Jazz and the others got surprised since they were still planning on interfering. They enjoy taking pictures with those punks, while Kalego enjoys licking ice cream. The boys thank those punks for making their day marvelous; the punks reply that they will always be their playmates since they are the Walter staff. The boys got surprised and said the two don’t look like they work here.

Balam Team sent pictures of them having fun to the Kelego Team. Jazz and the rest of the boys told the playmates to show them the best place to have fun. Garp realizes that if they don’t keep up, they will lose. The boys suggest visiting Kararagi street, and Kelego told them that they are not allowed to go there. Kelego reveals that Walter Park got created to relieve demons’ stress during their vicious cycles and talked about illegal magic.

He told the boys not to go there if they still want to keep their wings. Jazz and the team agree and said he was looking at the flower on Kelego’s head. Meanwhile, Balam Team has fun while using roller-coster and other rides. Alice takes pictures of Iruma having fun, and Sabro is glad that his rival is having fun. Iruma runs while closing his eyes and head to the street where Kelego forbids his team to go there. The incidents trigger the demons from rampaging, and the monstrous demons comment that the festival has now begun.