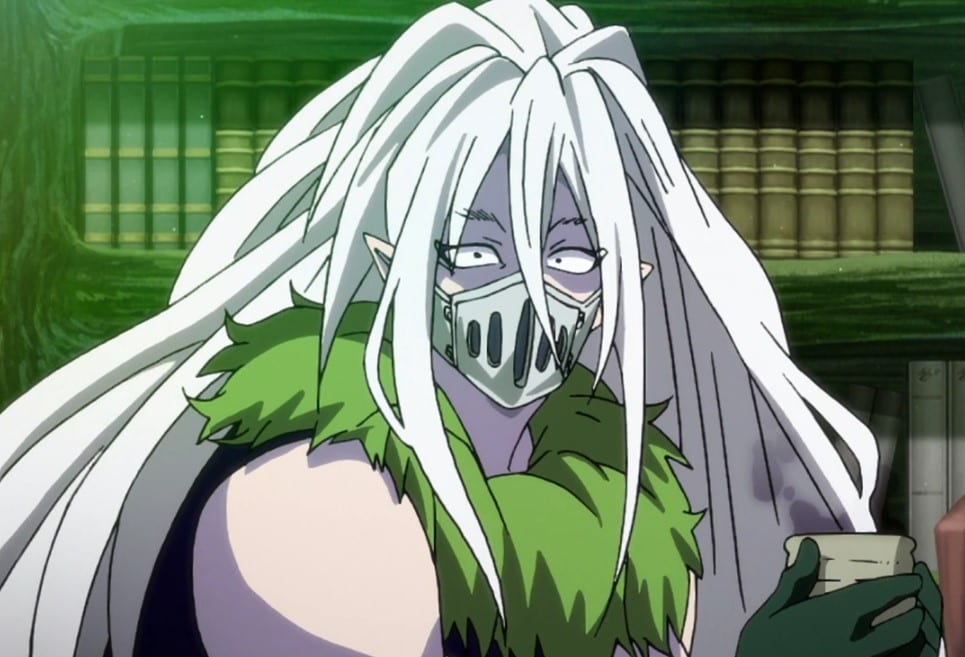 Suzuki Iruma is trying his best to co-exist with the demons in the Netherworld. The monsters aren’t aware that they are living with their meal. Earlier, Iruma attends the history class and learns about the history of demons, and it is demons’ nature to eat humans. Sensei Balam notices that Iruma is a wingless demon and heads to the teacher. Balam told the teachers about Iruma’s state, but they find that Iruma has tiny wings hidden under his coat. Welcome to Demon School! Iruma-Kun Season 2 has much to offer after Iruma has passed his first test like other demons. All thanks to his ring that helped him gain wings, but he ends up befriending Balam.

The end-of-terminus exam has finally begun. Iruma waited for the summer vacation after a long time. Kelego wonders if Iruma and the demon students will avoid failing grades. The Misfit Class is writing the last exam before summer vacation, known as a terminus. Aloccer finds that the exam is too easy for him while other students struggle with answers. After the exam, Sensei Kelego finished marking, and the students wonder if they have passed since he is showing them a weird face.

The demons protest that they are not prepared to see the results and wonder how he finished marking their papers. Iruma wonders if Kelego will give them time to pray. The episode title is ”End-of-Terminus Exams.” The students chant for Kelego to provide them with results tomorrow. He scared the students and said that it is unfortunate, and the student was like, huh. Kelego reveals that the number of failed students will take supplementary classes, but only ”zero” failed in this class. The students celebrate.

Iruma gets excited that no one has failed in Misfit Class, and the rest of the demons shout that they are all safe. Alice, Clara, and the rest of the class call that they are safe. Iruma looks at his monster power-hosting ring and comments that he did it, telling Ali who stays inside his ”ring.” Iruma said he would aim for greater heights. Garp can’t wait until the end of vacation since they will meet new ladies and party. Kelego notices that the trio pervy is up to weird ideas and told them to sit down.

They announce that any Alef who scored above average will be moving up to Bet. The Alef crew rank up, and they receive congratulations. Aloccer ranked up from Alef to Gimel. Aloccer is the student who scored the highest in his grade. The students wonder if Aloccer has scored higher than Alice. Alice comments that he is glad that all of those slackers will avoid failing grades due to Iruma’s presence. Seeing Iruma studying the demons, got motivated, and study hard, which give them good results. 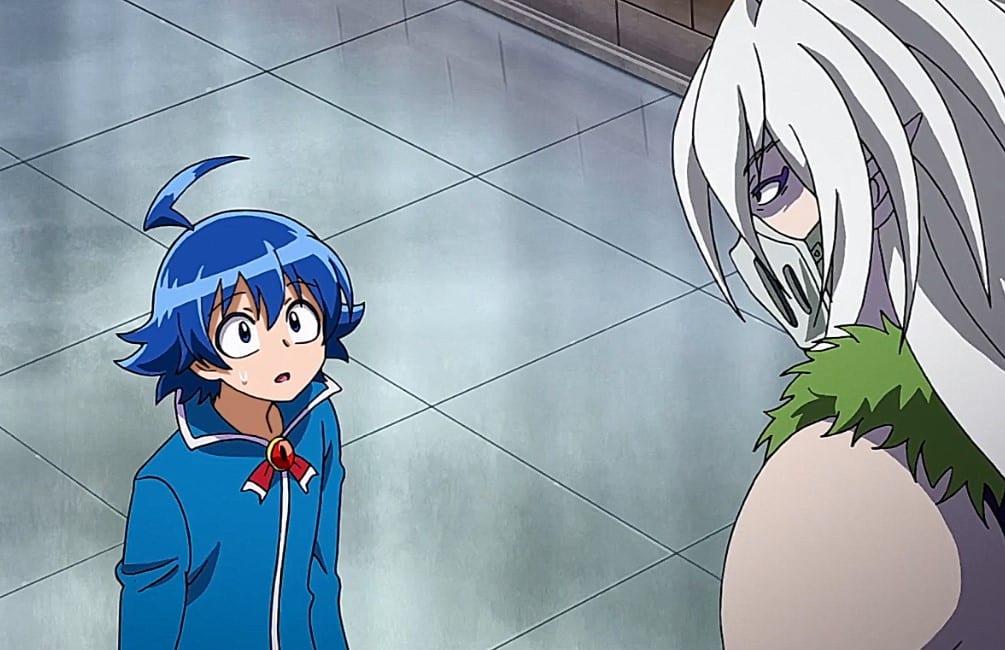 Iruma realizes that he has changed those around him. Alice comments that it is a trait of a king. Kelego calls Iruma, and the students wonder what Sensei wants to tell Iruma. He shocks the student by saying this boy is the one who scored most in their last test. Iruma heads out to check on something and realizes that he has earned the power to change everyone around him. When he is outside, he runs to meet Balam-sensei and gets surprised by Balam’s appearance. Iruma wonders why this guy looks this way.

Balam had a new haircut, and Iruma thinks that it is his fault that Balam’s hair has disappeared. Balam reveals that he made recent changes, and the two talked.  After raising his paper, Balam finds that Iruma ranked 81st out of 163 first-years. Iruma receives a salamander flower as his gift and realizes that it breathes fire. The two congratulate each other, and Balam said Iruma’s words are actually from the heart. Later they announce a list of students who failed other classes and have to take the supplementary courses.

The demons are impressed that the Misfit Class has excelled and no one had failed. Later Balam met with Kelego, who wanted to laugh that Balam has made a kid’s haircut. Kelego tries to hold his laughter, but he ends up laughing and notices that Balam has changed since no one could tease Balam and get away with it. Balam receives a new rank: Keth. Balam can detect lies or falsehoods in everyone that he observes. Meanwhile, the girls told Ameri that Iruma would make a wonderful husband.