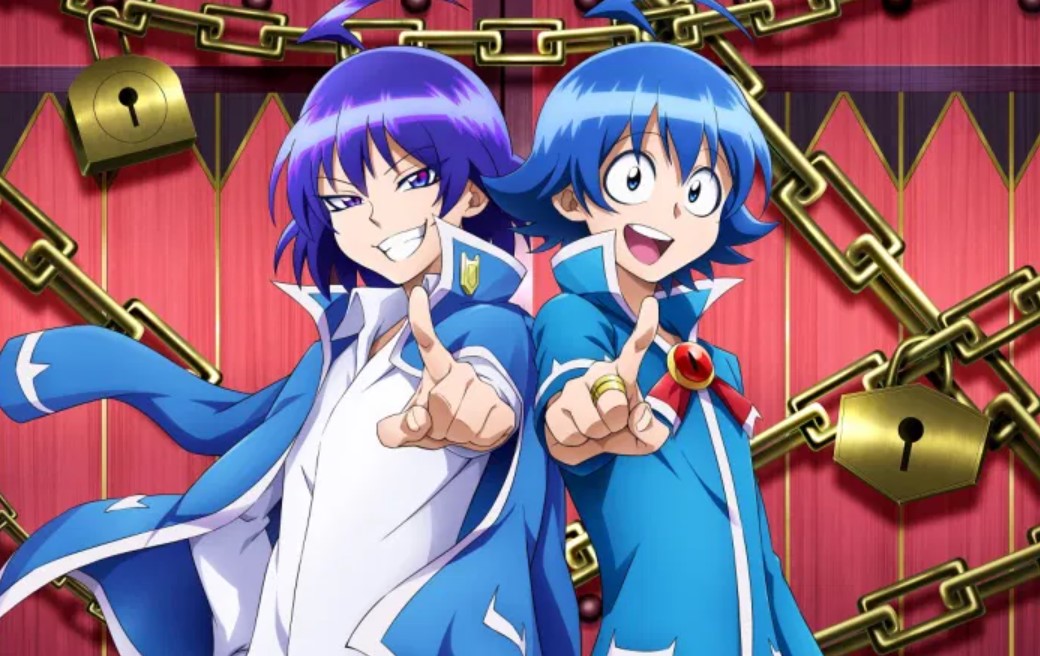 Iruma Suzuki is a 14-year-old boy, one day; his parents sold him to the demons. Demon Sullivan takes care of Iruma, and they head to tha Demon World. Sullivan decided to adopt Iruma as his grandson. Sullivan sends Iruma to Babyls School for Demons. Iruma became friends with the demon Alice Asmodeus and Clara Valac. Sullivan is the principal of Babyls School for Demons. Welcome to Demon School Iruma-Kun Season 2 is also known as Mairimashita! Iruma-kun 2nd Season.

Sullivan warns Iruma not to reveal that he is not a demon since if they find that he is a human, they will be eaten. Iruma promised that he would never reveal that secret. He became a popular student and decided to keep it low for his secret not to be exposed. Other students admire him since he is a carrying and loving boy, but they are not aware that he is not one of their kind.

The Demon Rank placement exams begin, and Iruma’s rank stunned everyone since the ranking owl gave him the Demonic Prophecy and Ring of Gluttony instead of a rank badge. But they placed him in the lower rank, and he accidentally becomes a student of  Kalego. Iruma decided to work hard to upgrade his rank to a high rank.

Alice Asmodeus became Iruma’s best friend and loyal companion after they clash, and he got defeated on the first day at Babyls. Clara Valac is an active demon girl who always wants to play. She has the ability to pull out anything inside a pocket of a bag. Valac used to give snacks to the demons as a bribe for them to play with her. But she ends up meeting with Iruma, who told her that he could play with her without being bribed. Valac befriends Alice and Iruma after spending time with them.

Valac is ranked as Daleth, which is one of the high ranks. Ameri Azaze is a fox, A fox-eared demon who became president of the student council. But she loves the human world, and she never shows it to other demons since they prefer that humans are meant to be eaten by demons. One day she notices that Iruma is not like any other demons ad suspects that Iruma is a human. No one in the Demon World belive that humans have abilities to connect with their world. 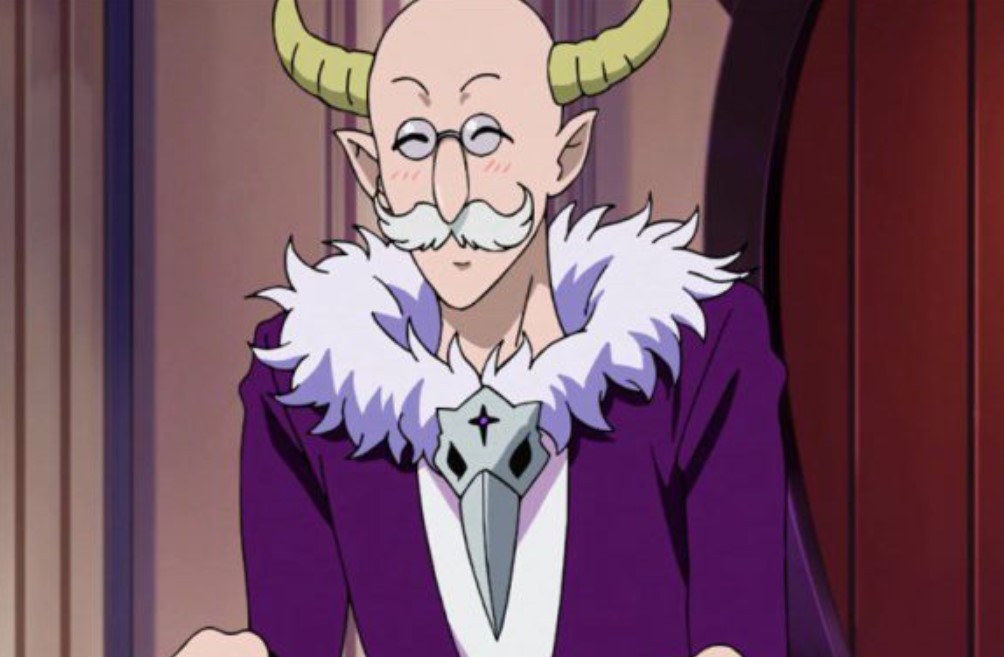 Ameri wonders how Iruma has arrived at the Demon World. She finds the truth from Iruma and befriends him instead of eating him. Iruma is not aware that she knows that he is a human, and she fell in love with him. Ameri has the highest rank of all students. Kalego Naberius was summoned by Iruma since his name was on the summoning sheet. Sullivan is the one who brought Iruma to the Demon World, and he is one of the three demons who ranks as a Tet. He has a great influence on society.

Sullivan is chosen as one of the candidates for the new Demon King ever since the last Demon King disappeared. He realizes that it will be hard for Iruma to understand and read the demons’ language. He gave Irumas the powers to read the demon’s language and to communicate with the demons. Sullivan puts Iruma in  Alice and Clara in the Abnormal Class for him not to feel threatened. Opera is a cat-eared demon who is Lord Sullivan’s assistant and works as a secretary of sorts.

Sublo Sabnock is the son of the prestigious Sabnock family. He poses weapon creation abilities, and he can create weapons after biting anything.  Sublo is working his way to becoming the next Demon King. On the day of the entrance ceremony, he tried to clash with the teacher thinking that they will start to recognize him as the future Demon King. Iruma respects Sublo since he was ranked higher than him, and they become rivalries.