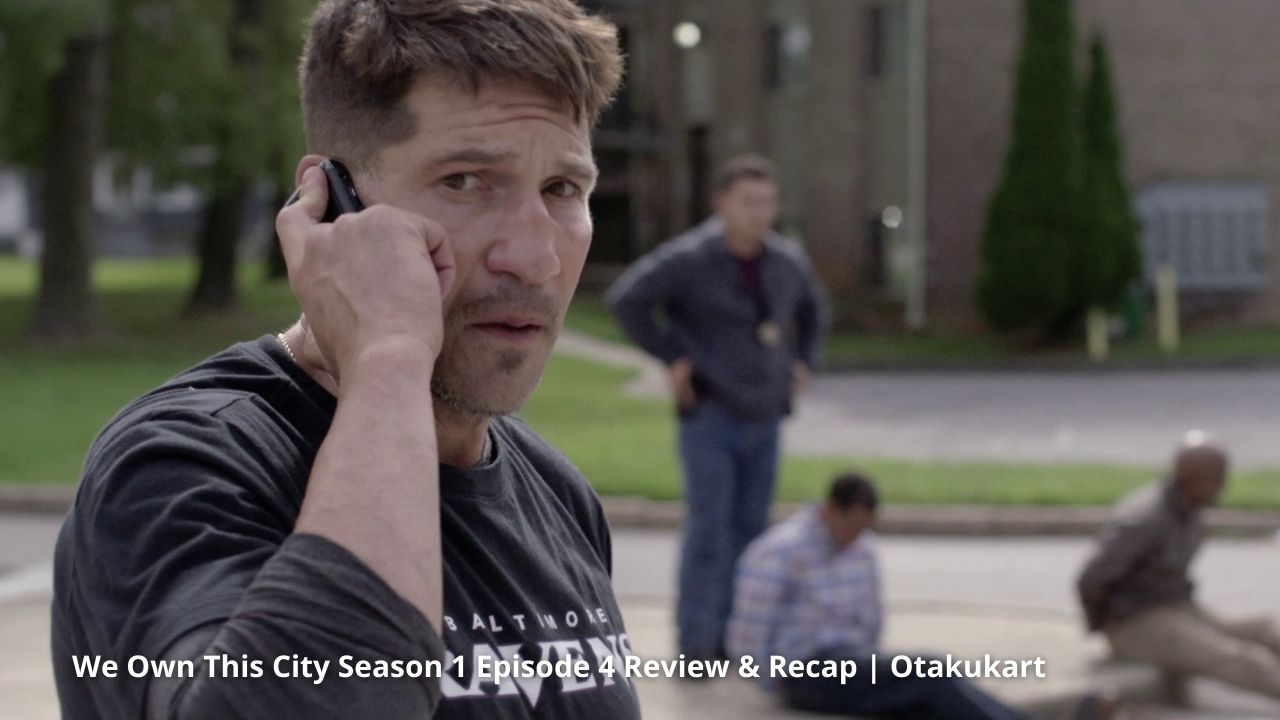 We Own This City Season 1 Episode 4 brings in another officer to tell his side of the story. The last time around on the show, we went back to the time Suiter and Jenkins worked together. While most of the cops in the department celebrated Jenkins, it wasn’t the same with Suiter. Jenkins, on his side, too, had a hard time trusting Suiter. But at the same time, Suiter had all the skills Jenkins wanted in his fellow officers.

Anyway, the fourth episode of We Own This City continues Wayne’s attempt to educate his fellow officers about the ways of Baltimore. The ones he learned from his senior when he was new to the department. The episode chronicled how the system protected him, which resulted in him becoming the superman of the department. So taking a look at the same, let’s break down the episode.

We Own This City Season 1 Episode 4 opened up with Jenkins and Sean chasing a man who Jenkins believes is shady. The man tried to run away, and an accident ended up taking place. This resulted in the death of an older man driving the car while Jenkins found nothing on the man he was chasing.  Still, Jenkins and his seniors helped him. One of the officers planted drugs in that man’s car, which justifies Jenkins’ chase. 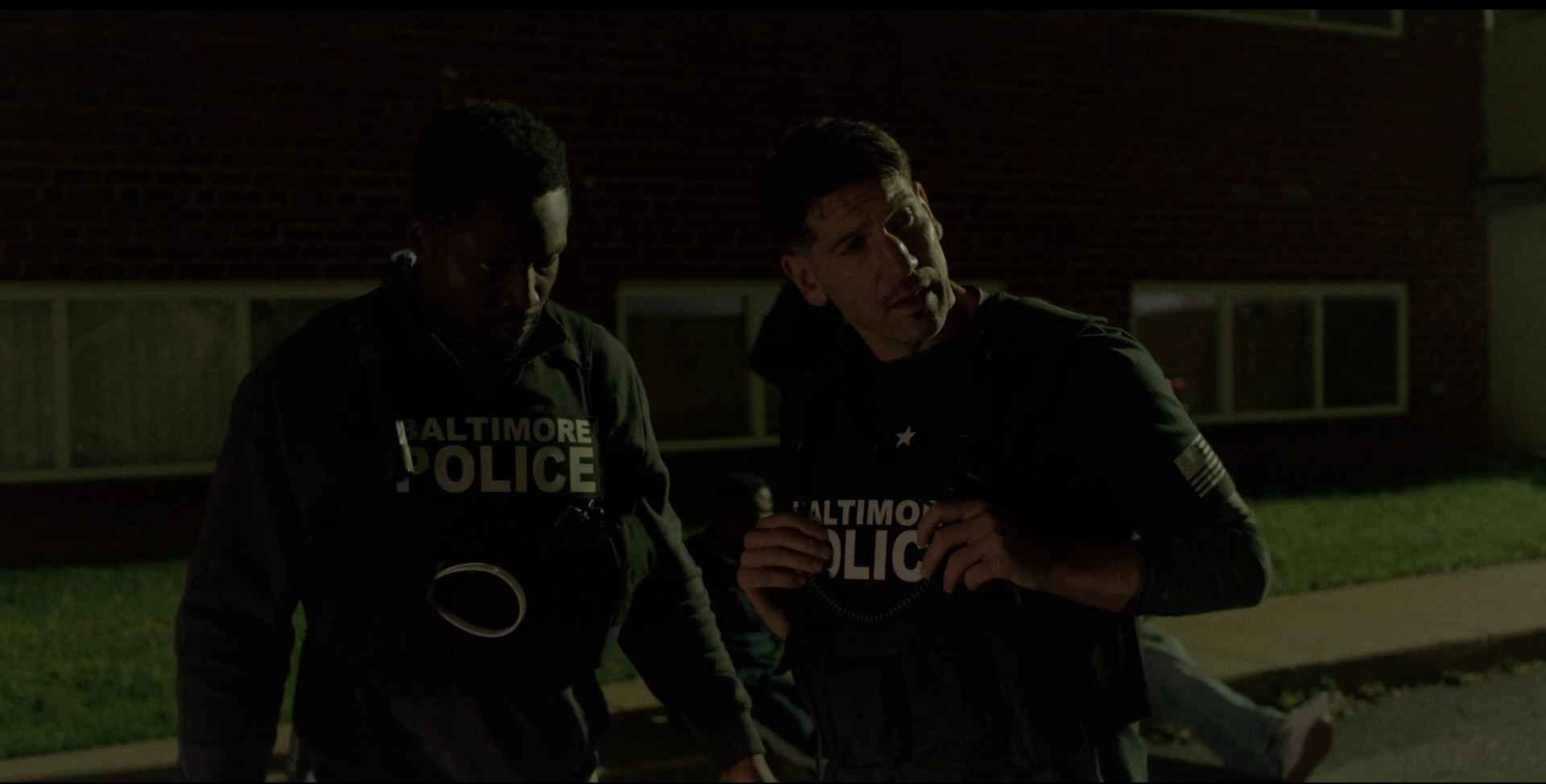 FBI had brought in Maurice Ward to hear his side of the story of working with Jenkins. He took them back to the Spring of 2015. The time when Jenkins stole money from two locals, he stated that he smelled marijuana and wanted to investigate. The money was later split between the officers.

Maurice confessed that he was part of all of this in the past, but he didn’t take the money and kept it back. He also told the officers about the legend Wayne is and how all the seniors protect him. We learn more about Wayne with him stealing money from a dwarf and then Wayne becoming the sergeant. We also come to realize that Wayne has been stealing some drugs from the evidence to sell those drugs to his friend.

In another incident, Wayne had run over someone stating his target had a gun in his hands. Once again, his seniors came to have his back by planting a gun the victim never had.

Meanwhile, Nicole Steele had a talk with the Commissioner about the cops who were caught lying in the court but were still allowed to go on the streets. This system has been like this for years. It could have soon led to the promotion of Wayne Jenkins to a higher level.

When seniors don’t stop cops like Jenkins, the people react. Thus the show takes us back to the Freddie Gray riots. The episode comes to a close with Ward narrating an incident where the Jenkins found over a hundred thousand dollars during a bust. But he kept some for the officers and made them reenact the situation that states that they found only $5000. Plus, he acts like a responsible officer as he contacts the right people for this situation.

We Own This City Season 1 Episode 4 Review

We Own This City Season 1 Episode 4 served as the rise and fall of Wayne Jenkins. The Jenkins we saw in the previous episodes was the one who was learning these ways of Baltimore. The one we see in this episode is a highly-decorated officer who is now quite an expert at abusing power. He somehow manages to make himself look innocent.

In one way or another, it also sees Wayne destroying himself in the process. This may soon bring us to the final moments of episode 1. Each and every incident showcased in this fourth episode of We Own This City saw Wayne relying on someone to cover up for him. Sooner or later, he was going to fall down for his deeds.

Apart from all of this, the episode also told us that, apart from Suiter, there are more cops out there who are unlike Jenkins or the other corrupted officers of GTTR. This time it was Ward who was, in fact, part of the mess. But at the same time felt guilty for it.