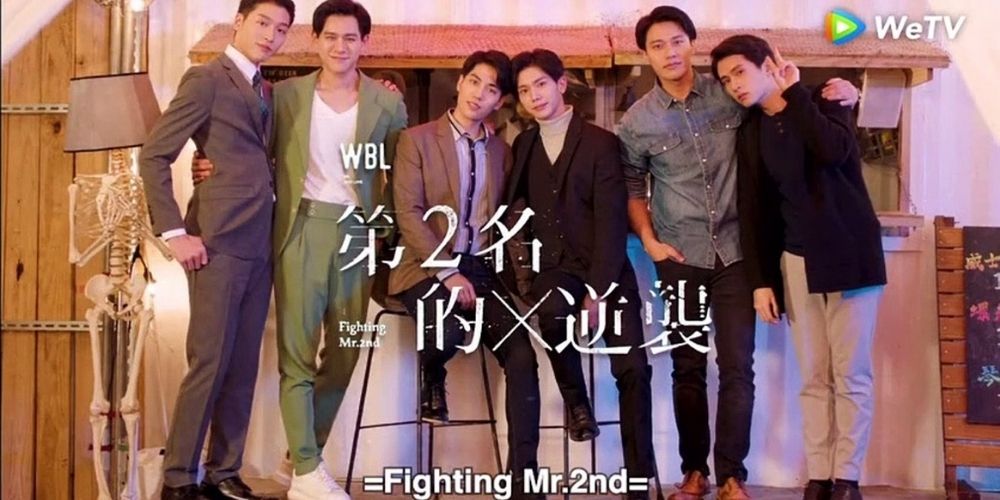 The current ongoing drama is giving some major goals for romance according to which we will give it 8.5 out of 10. The drama is beautifully executed and makes the butterflies dancing inside the stomach. There are a total number of 6 episodes in the second season. Each episode has a runtime of half an hour. The drama is sort and crisp. It has an element of each genre. From love to fight you will be witnessing different aspects of life and how thing goes for them.

The drama We Best Love: Fighting Mr. Second Season is an ongoing Taiwanese drama. The drama revolves around the love story of a gay couple and the hardship of their lives. It is starring YU as Zhou Shu Yi, Sam Lin as Gao Shi De. They are the leading couple who are so into each other that they don’t care about society. But they have to go through different hardships to make the relationship stable.

The other major roles that are performed in the drama are by Ray Chang as Pei Shou Yi, Chih Tian Shih as Yu Zhen Xuan, Richard Lee as Shi Zhe Yu, Evan Luo as Liu Bing Wei, Yoza Eriku as [Shu Yi’s father], Soda Voyu as Shan Zhi. They are the entire major role bearer in the drama. Also, there are some special appearances in the drama.  Overall the drama is beautifully directed and the story is shown more beautifully and precisely.

The story unfolds after the 5 years of a gap where they meet again. They both fell in love with each other. After which Zhou Shu’s father is totally against. They have to face society, parents, and peer pressure. There are different up and downs in the relationship which is seen in the drama. The love story is pure with some drama attached to it. Overall it revolves around the responsibility of personal and professional life.

Read More- What To Expect From How To Be Thirty Episode 12?

We Best Love: Fighting Mr. Second Season Episode 5 is going to release on 2 April 2021 on We Tv. The show is available on the We Tv app and also you can surf online and watch the drama. There are 6 episodes which means only one episode of the drama is left to release. The episode is around half an hour long. The episodes are released every Friday.

According to the trailer in episode 5, there is seen that company important programming alpha document is breached and the blame is put on someone inside the company. Everyone is on the radar of getting questions for the act. The scene is also shown where Gao Shi De meets Zhou Shu Yi’s father. There is a romantic scene shown where Gao Shi and Zhou Shi talk about the 5 years of wait for the relationship. Also, the other side of the drama is shown where Pei Shou Yi is worried about Yu Zhen Xuan who hasn’t visited the cafe from the last conversation that was held.

Overall pressure is seen on the company. The fifth episode will open doors for some unexpected reveals and also there can be seen budding care feelings for Yu Zhen. Things can take any turn and may lead to the end of some relationship. Episode 5 is an unfolding of different aspects and faces hidden in the drama. Overall the second last episode will serve as the climax for the drama as viewers will be enticed by who is behind all the data conspiracy. 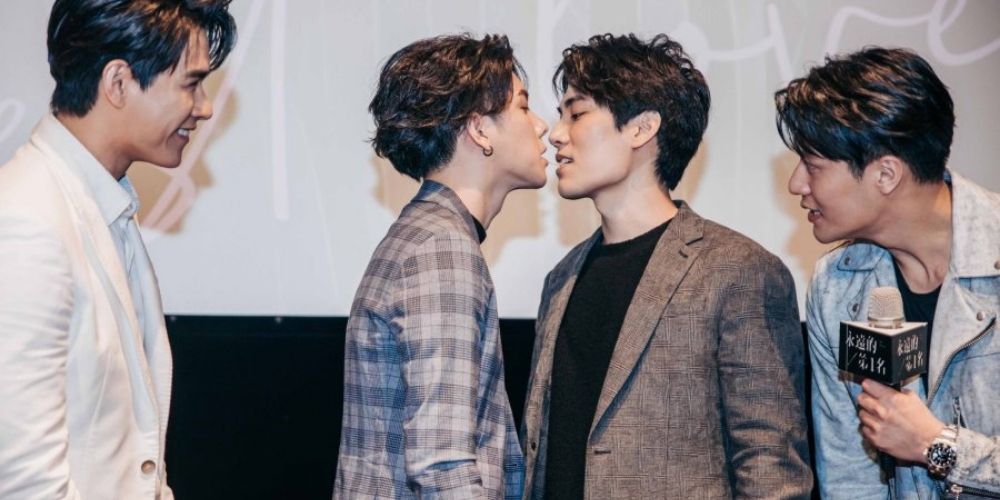 Episode 4 of the drama starts with Gao Shi De leaving his mother home and coming back to the city. He greets her with a warm goodbye and asks her to take care of herself. After this scene, it is seen that Gao Shi and Zhou Shu Yi are seen lying with each other having deep eye contact. Gau Shi talks about how he has not understood Zhou Shiu’s love and how he was running away from it. After having a deep conversation on this topic the scene changes to the office background. Gao Shi is seen commanding Yu Zhen Xuan. He talks about the confidential data and also he tells him how he is the CEO of the company. After this scene, the other seen rolls down where they all are seen in a bar drinking with their mates.

At the bar, Shi Zhe Yu and Liu Bing Wei are seen with Gao Shi and Zhou Shu. At a bar he Shi Zye talks to Gao Shi about how Zhou Shu went through the breakup phase and at that moment Gao Shi realizes that the trap was set by Zhou shu father. The scene ends with the conversation and it is seen that Zhou Shu and Gao Shi talk about the first meeting how they met and how their love flourishes. They both talk about the miserable Drunken state of each other and make fun of it. Meanwhile on the other hand Pei Shou Yi and Yu Zhen Xuan are shown. 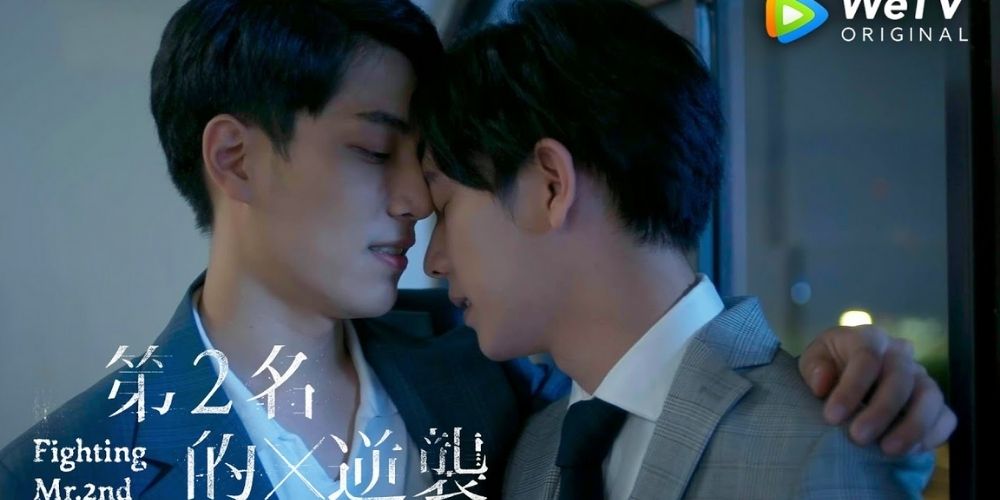 There are talks about Pie Shou and Zhou Shu’s relationship. Also, the scene is shown where Pie Shou is asking Yu Zhen not to come to him or meet him. He also questions him on his mental state stating he should visit a physiatrist. Yu Zhen is baffled about listening to all this as he compares his love to a mental illness. The drama then goes to the office where someone is taking down all the important programming data in the night and the scene closes here.

Overall the drama revolves around the love of gays and how many hardships they are going through to make it easier for them to live and be accepted by society. The drama is something new and fresh which is beautiful in its own way. It talks about some untouched themes which are talking about but never portray. The drama beautifully keeps up the love story and how it should work the same for each human being.

Love is something that is not questionable with respect to age, class gender, and other social and physical norms. This drama truly portrays the real essence of love with some drama followed by. The theme of the drama portrays pure love and sanity. If you are someone who is into such drama which talks about BL then this is something you can hook your eye on. Overall this is surely one drama we will suggest you watch as it is quite beautifully narrated and expressed.