Wayne Rooney Net Worth: The Record Goalscorer’s Career and Earnings 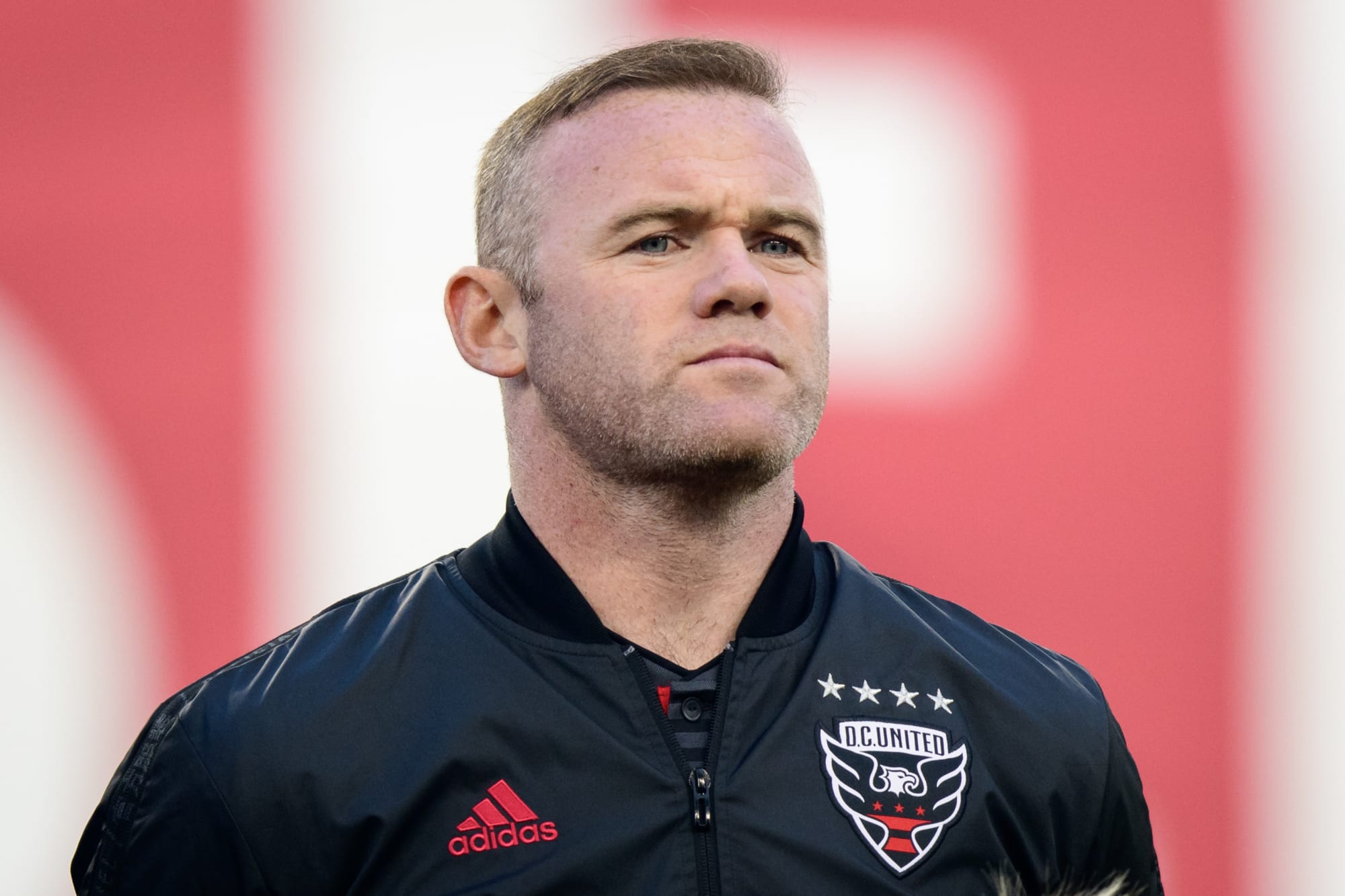 Wayne Rooney is one of the most decorated English footballers of all time, a record goalscorer for England and Manchester United and winner of 12 major club titles, including one Champions League and five Premier League crowns. He is currently the manager of Derby County, a club under the EFL Championship. The 35-year-old is considered to be one of the best players of his time. He had made his international debut only at the age of 17 and was the youngest Englishman to be a goalscorer. But his professional debut goes even one more year back when he was 16. In fact, he started playing in the youth team of Everton at the age of 9! Wayne has won many awards and titles, such as PFA’s Player of the Year, FWA’s Footballer of the Year. He has won Player of the Month under the Premier League 5 times!

He was born on 24th October 1985. He was raised in Liverpool, Wayne Rooney grew up supporting Everton. His mother was Jeanette Marie, and Thomas Wayne Rooney was his father. From his father’s side, he is of Irish descent. He has two younger brothers: John and Graham. Growing up, he admired  Ronaldo Luís Nazário de Lima, the Brazillian striker. He attended Our Lady & St. Swithin Primary School, followed by De La Salle School.

From Everton to Manchester United:

He made his professional debut for Everton when he was only 16 and then transferred to Manchester United for a contract of 25.6 million pounds. Soon he became the only English Player, along with Carrick, to have won the FA Cup, UEFA(both Champions and Europa League), League Cup, Premier League, and FIFA Club World Club. In his 2008 UEFA, although he failed to make an impact against Zenit St. Petersburg and United lost, after winning against Blackburn, he became the youngest player to make 200 Premier League appearances. On 18th December 2008, he scored 2 goals against the Japanese club Gamba Osaka in FIFA Club World Cup. After beating LDU Quito in the finals he was awarded the Golden Ball.

In 2009, he ended the season with 20 goals in all competitions. And in the Champions League alone, scored 12 goals. In August 2009, he became the 20th Manchester United player to have scored more than 100 goals for the club. In January 2010, he scored all the 4 goals against Hull, three of them in the last 10 minutes of the game! This was also the year he was named PFA Players’ Player of the Year. Then in October, he and the club were under tensions following his ankle injury. Rooney stated that he would leave the club but ended up extending the contract for 5 years.

He played for United until the very end and slowly became their top goalscorer. But during the last of his career, he returned to Everton. It was with Everton that Rooney scored his 200th Premier League goal. 2018 saw another change when Wayne relocated to the United States and played for the Washington-based team, D.C. United. He was given jersey number 9. At the end of 2018, he had scored 12 goals for D.C. and was named their MVP and Golden Boot winner.

Wayne and his wife, Coleen, were both acquainted since secondary school and married in 2008 after 6 long years of dating. His favourite band is the Stereophonics, who also played at their wedding. The couple has 4 sons: Kai Wayne (aged 11), Klay Anthony (aged 8), Kit Joseph (aged 5), and Cass Mac (aged 3). His oldest son, Kai has already signed with Manchester United in 2020.

Also Read: Who is Jared Goff Dating? Love Life of the American Footballer

Wayne Rooney left his contract with D.C. in 2019 itself and returned to England but this time as a player-coach for Derby County. He was instantly named captain and assisted for a goal in his first game. His performance soon came under criticism during the 2020-2021 season. And just this past January, he retired from playing and took the position as the manager of the team.

Wayne Rooney Net Worth is estimated at a whopping amount of 170 million dollars. The record Goalscorer apparently earned a wage of £250K while under the Manchester United, which gradually increased to £300K. If he hadn’t left United to join Everton in 2019, he would have earned a total of over 30 million pounds. But he rejoined Everton and took a cut. In his time under Everton, Rooney was paid 150,000 pounds a week. Wayne Rooney held the title of the highest-paid sportsman in the Premier League until Paul Pogba came.

His brief stint at D.C. United in the USA also earned him a lot since he was one of their best-paid players. According to the website of the MLS Player Association, Wayne’s per annum salary was around 3.5 million USD, so under D.C he probably earned around 70,000USD per week. With such an impressive track record and amazing skills, he was highly paid.