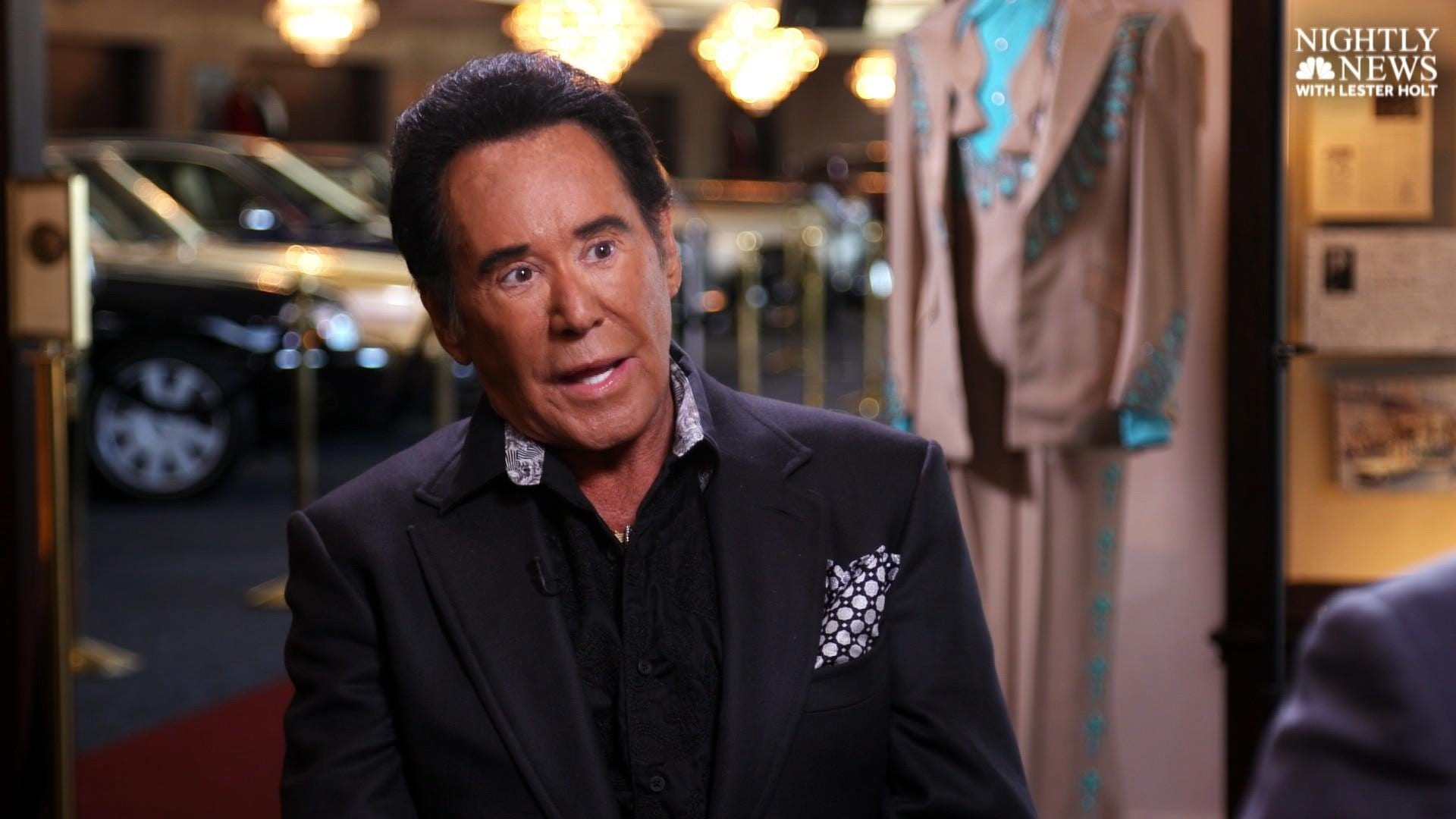 Anyone who has an inclination towards 60’s Jazz and pop music is most probably familiar with Wayne Newton. The singer made an indisputable influence on the music industry and recieved various awards over the years. The Fans are curious about how the singer is doing now and what is Wayne Newton Net Worth? The singer is currently 70 years old. Along with singing, Wayne Newton has also worked as an actor and entertainer. He has earned several nicknames such as The Midnight Idol, Mr. Las Vegas, and Mr. Entertainment. As a singer, one of his most popular songs is “Daddy, Don’t You Walk So Fast” through which he made his debut on the Hot 100 music list featuring at number 4. The copies of this song also made over one million sales and received a gold disc from the R.I.A.A.

His other famous songs include “Danke Schoen”, “Years” and “Red Roses for a Blue Lady”. Wayne received Star on the Walk of Fame in 1976 and was nominated for Saturn Award in 1992 for Best Supporting Actor. In his initial career years, he received support from other high-profile artists. The artists include Lucille Ball, Bobby Darin, Danny Thomas, George Burns, and Jack Benny. Benny offered him to work for his show’s opening act. There is a lot more to know about the legendary entertainer, singer. Let’s know Wayne Newton Net Worth. 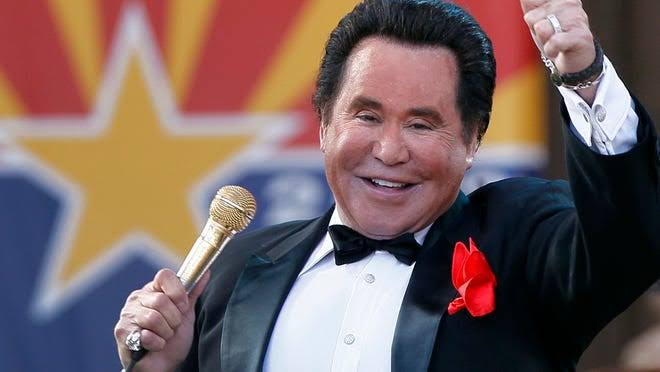 What Is Wayne Newton Net Worth?

Wayne Newton net worth is currently estimated to be $150 million. He made his fortune through his long career as a singer & entertainer at various shows. He worked with his older brother Jerry Newton together early in his career. Creating various hits and working for many famous shows, Wayne Newton became a widely known star. As fame grew, Wayne Newton bought the property in Vegas and got into massive debts spending on his lifestyle.

By 1992, Wayne had filed for bankruptcy but he recovered from that. Wayne has since worked in Las Vegas doing many hit solo shows. Wayne Newton faced his financial problem due to some high-profile cases against him. He owned a hotel in a partnership named Aladdin Hotel in 1982, however, it faced multiple lawsuits in the following years. This didn’t end here, and Wayne landed in other money troubles.

He wanted to build a subdivision in his 213-acre property. It was located in Lake Tahoe near Zephyr Cove, Nevada, and The Tahoe Regional Planning Agency strictly opposed it and filed a lawsuit against him. Eventually, they won resulting in Wayne losing money. 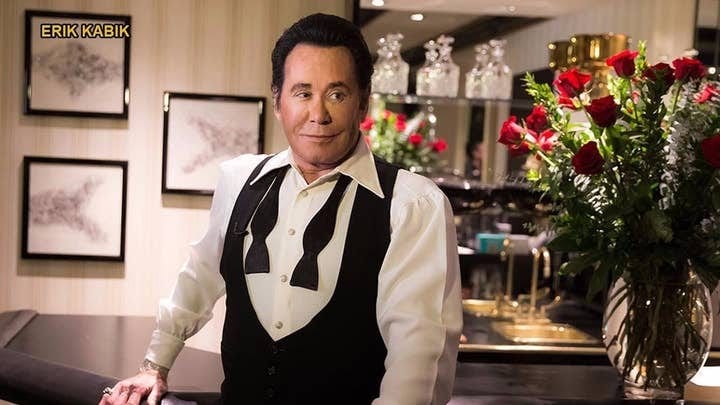 The singer has faced multiple lawsuits and financial issues all his life.

He has quite an infamous record of facing legal issues throughout his life. After a few years, he filed for Chapter 11 bankruptcy. He was looking to get out of the $20 million in debts. Most of his debts are built up as he kept suing NBC for libel. NBC accused that he was in a partnership with the Mafia to buy the Aladdin Hotel but Wayne denied the claim. Many other Tax related Lawsuits followed as well. In 2005, he faced a lawsuit of $1.8 million in taxes and penalties by the IRS. In his long financial struggles, he also lost the ownership of his personal custom house, Casa de Shenandoah.

Later, He started getting commercial success as he kept performing hit shows. Wayne Newton has sold millions of copies of his songs, appeared on live shows, movies, singles & albums. He recovered from his financial troubles. He owns a hefty amount of property and continues to live a luxurious life in Las Vegas. Wayne owns a plane and multiple luxurious cars in Vegas.