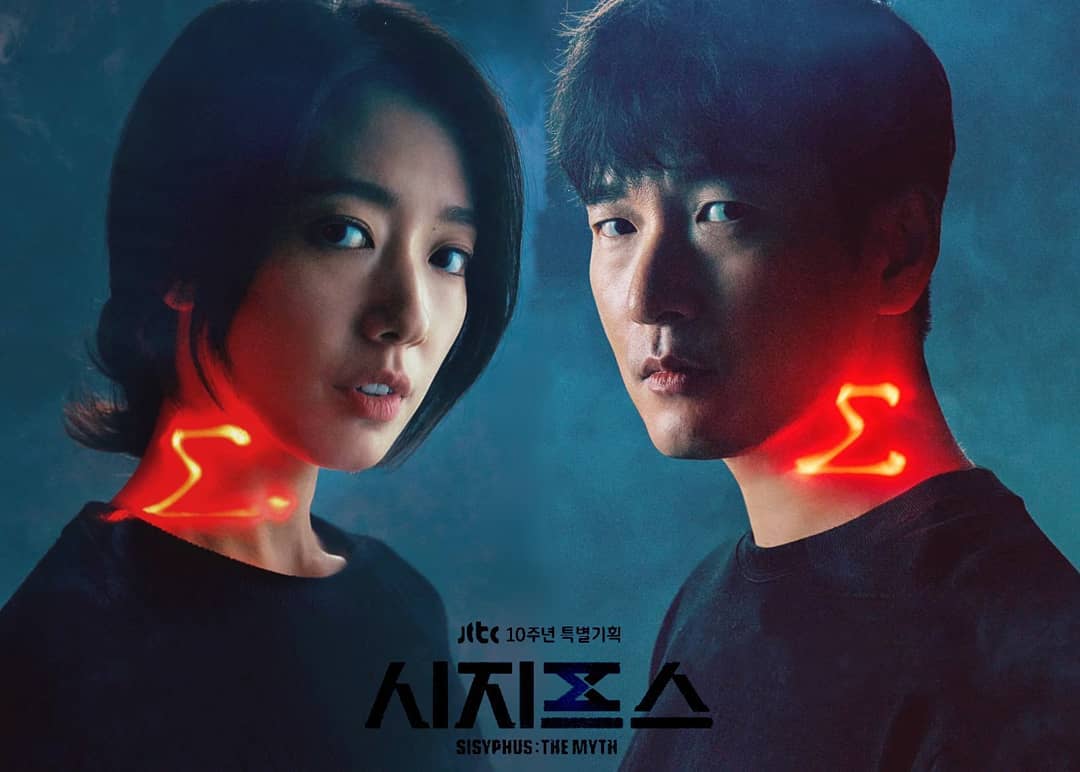 Sisyphus: The Myth is a South Korean dystopian drama series. The filming for the show began in May 2020 and by the end of the year, it was finished filming. It tells a time travel story between a genius engineer Han Tae Sul and his elite warrior from the future Kang Seo-Hae. It was labeled as “JTBC’s 10th Anniversary special drama” when it aired its first episode. “Sisyphus: The Myth” took over the running time of JTBC’s previous shows “Run On” and “Law School” on April 14, 2021.

Han Tae-sul is trying to unveil the cause behind his older brother Han Tae San’s death. Kang Seo-Hae is actually from the future. She traveled back in time to help Han Tae Sul save the world from approaching grave danger. The show was intriguing and hooked its audience right from the first episode.

Cast and Production details of Sisyphus: The Myth 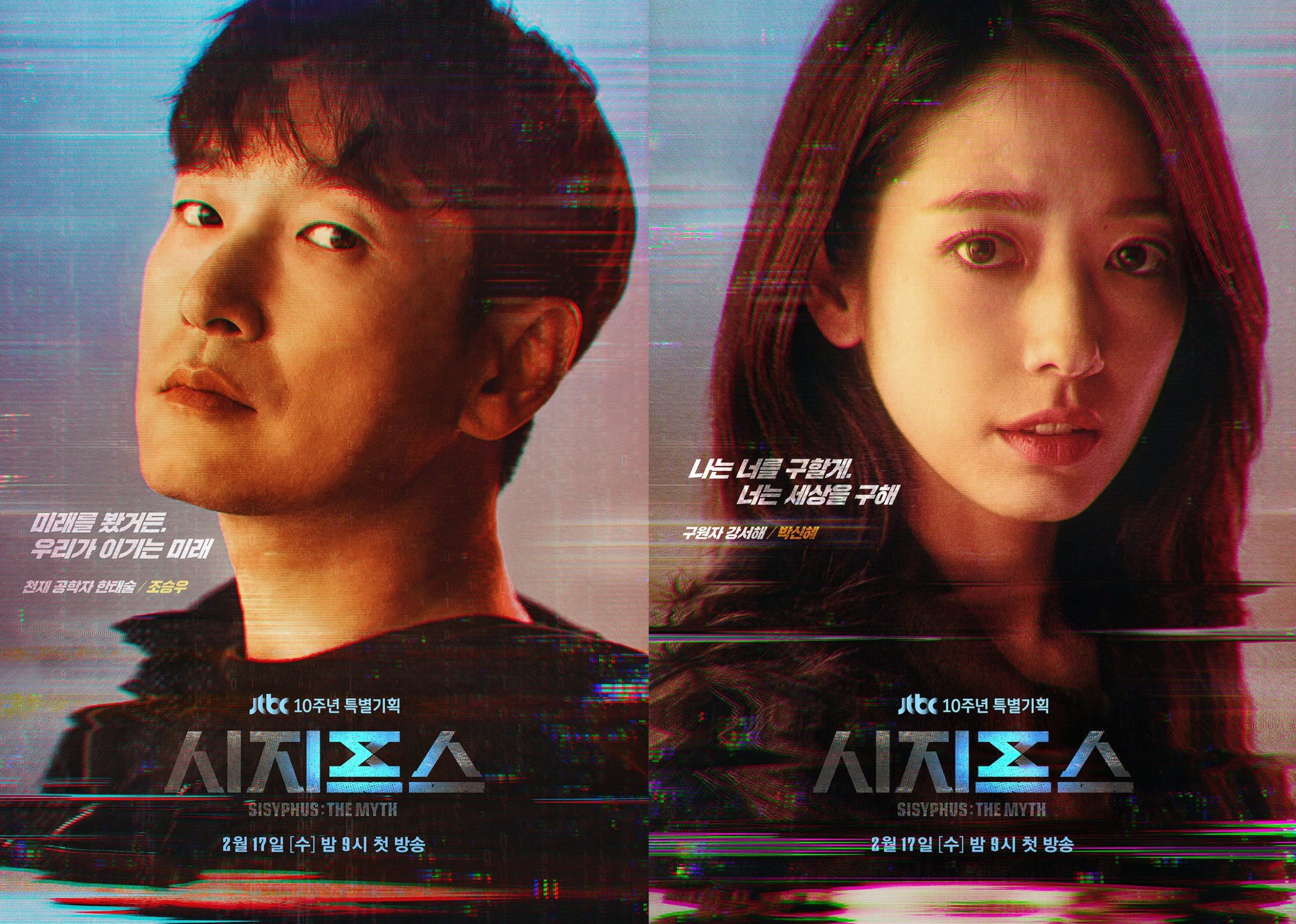 Sisyphus: The Myth is directed under the guidance of Jin Hyeok and Lee Je-In, Jeon Chan-Ho is the screenwriters of the same. JTBC is the original network for the drama series. The main casting includes Cho Seung- Woo as Han Tae Sul who is a genius engineer and the co-founder of Quantum and Time Company, and Park Shin Hye as Kang Seo-Hae who is an elite warrior in the show.

Other cast members include Sung Dong II as President Park who is the President of Asia Mart, Tae In Ho as Eddie Kim who Tae Sul’s friend, Chae Jong Hyeop as Choi Jae Sun who is a Chinese restaurant guy, Jung Hye In as Kim Seo Jin who is a psychiatrist with many other hardworking and prominent actors and actresses.

Plot Synopsis of Sisyphus: The Myth. 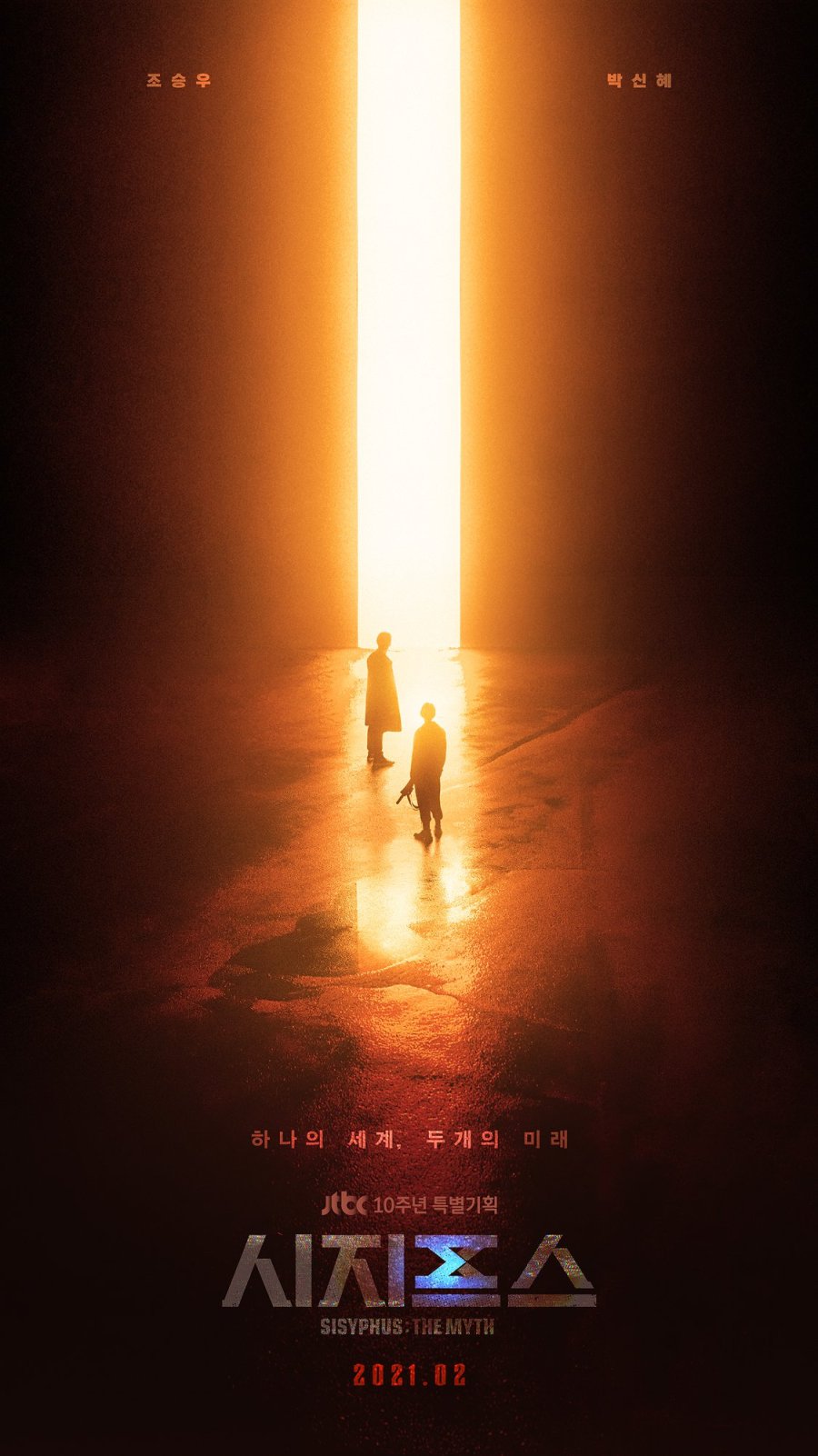 Han Tae Sul is the co-founder of Quantum and Time Company. He is a handsome-looking guy with a brilliant mind. Because of his labor and time Quantum and Time Company is now a world-class enterprise. He is depicted and portrayed as a Hero in Korea who knows how to create miracles. However, the reality is far from the picture-perfect scenario. Ten years ago his older brother Han Tae San died and this stroked his aberrant and unconventional behavior. As a result, the stock markets of Quantum and Time Company faced a huge backlash. But one day Han Tae Sul learns a shocking truth about his brother’s death that might turn his world upside down. He embarks on a life-threatening journey.

Kang Seo-Hae is a warrior from the future. She is a strong woman who can give the strongest men a black eye with just her bare hands. But her talents do not just end here, she is also a sharpshooter and she knows how to make bombs. In the future, her world is ruled and dominated by gangsters and military cliques. She had to learn the above-mentioned skills to survive. She comes from the future with the sole purpose that is to save Han Tae Sul from the journey he is going to start soon. How did she know Han Tae Sul? Who is Han Tae Sul to her? Why does she take such a great risk to save Han Tae Sul? To know the answers to the following questions do not forget to stream the K-drama series Sisyphus: The Myth.

Where to Watch Sisyphus: The Myth?

K-drama Sisyphus: The Myth aired its first episode on February 17, 2021, and went on till April 08, 2021. The show had sixteen episodes each of which had a time length of one hour and ten minutes. The episodes were aired every Wednesday and Thursday on the original network of JTBC. International fans can watch the show on Netflix with subtitles.

The show has won the heart of many with its unique storyline and brilliant acting. It scored a solid 8.1 and 93% of the viewers liked the show. Sisyphus: The Myth is a highly recommended K-drama series for all the fans who love to lose themselves in the world of Korean Dramas.