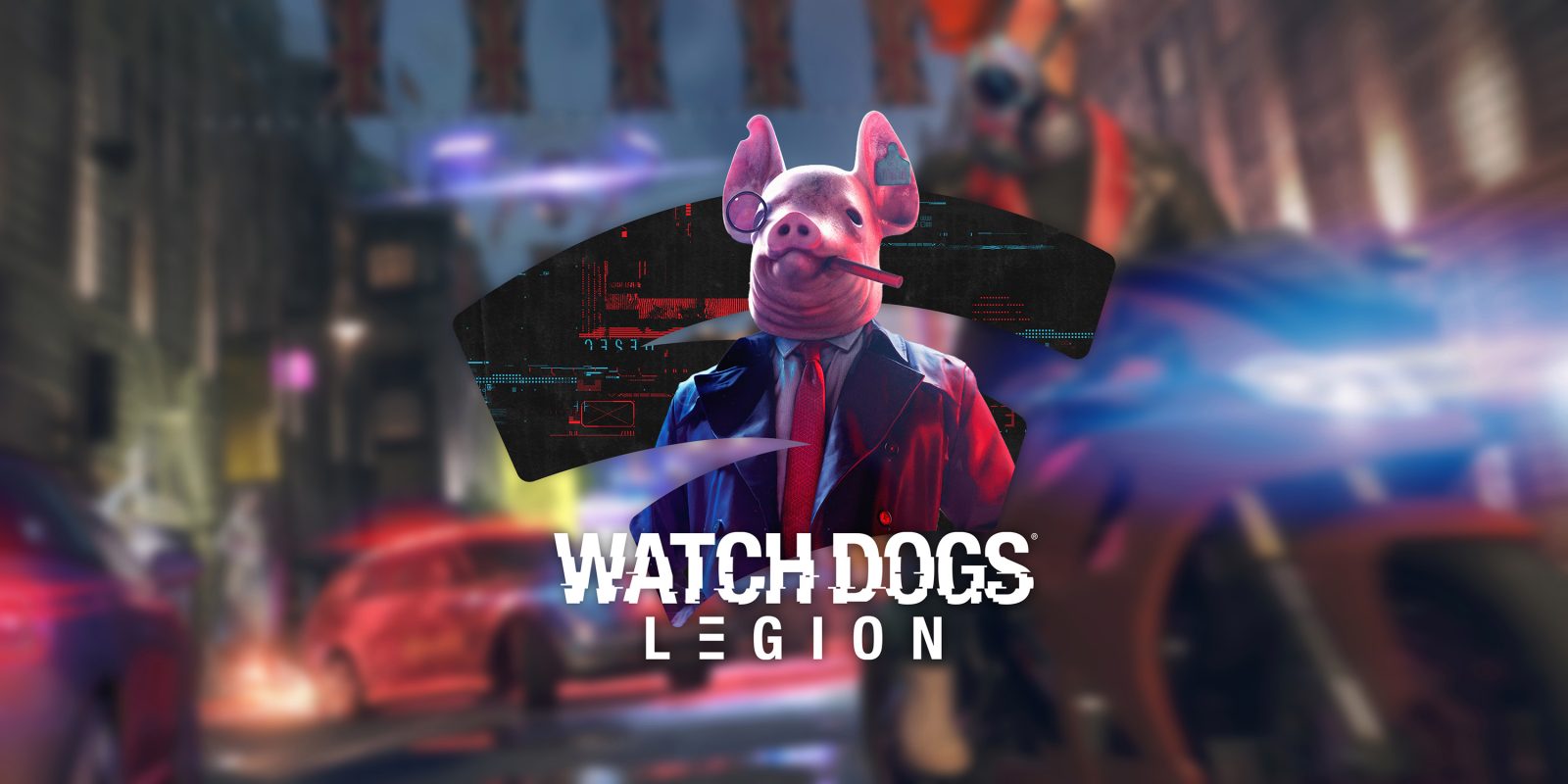 Watch Dogs fans have been eagerly waiting for the online update on Watch Dogs Legion since the game has been launched. And the wait is nearly over. Ubisoft will deliver the multiplayer mode of Watch Dogs: Legion — the London-set third game in the series to release on 9th March 2021. The game was planned to arrive in December 2020 but fans have had to wait for three more months. Watch Dogs: Legion online is set after the single-player campaign and comes with a narrative that the private police force Albion is hitting back which forces you and your hacktivist outfit DedSec to protect London.

Apart from the story mode in the online update, there is also an eight-player competitive mode. Ubisoft has said that more co-op and PvP modes are coming later, including the returning “Invasion” mode from Watch Dogs 2 that lets you infiltrate and hack into other players’ games. Let’s see what else this game has got for you in the store.

At launch, Watch Dogs: Legion online will offer four modes. The first one is, ‘Tactical Ops’. In this mode, you have to complete a series of five interconnected missions for which you must coordinate with your teammates (Not AI or CPU).

Watch Dogs: Legion online also allows you to create teams made up of AI operatives. With them, you can take on a whole host of co-op missions around London that are designed for two to four players.

The third mode is the ‘Spiderbot Arena’. Well, you may have got some idea about the mode by its name. This mode takes place in a small arena. The arena is divided into tiers that you have to climb with the help of your spider bot.  As you move around the arena, you’ll find health packs that help you regain health, and a bunch of weapon pickups such as bolt/ seeker missiles, shotgun pellets,  and more. The higher you climb up, the better weapons you’ll be granted. Not only that but you also get points for destroying other spiderbots. Each Spiderbot Arena round lasts for six minutes, and the winner is whoever comes out on top with the most points at the end.

If we talk in detail about all the game modes, then Tactical Ops is the toughest of all. Your team will be given tasks to hack some main areas or do stealth killings. You can choose your way of completing the mission but once you alert someone, then get ready for some wild action. If your team-mate dies he/she can be revived within a particular time limit. If you are not able to do that then you have to complete the rest of the mission alone and take your team to glory. 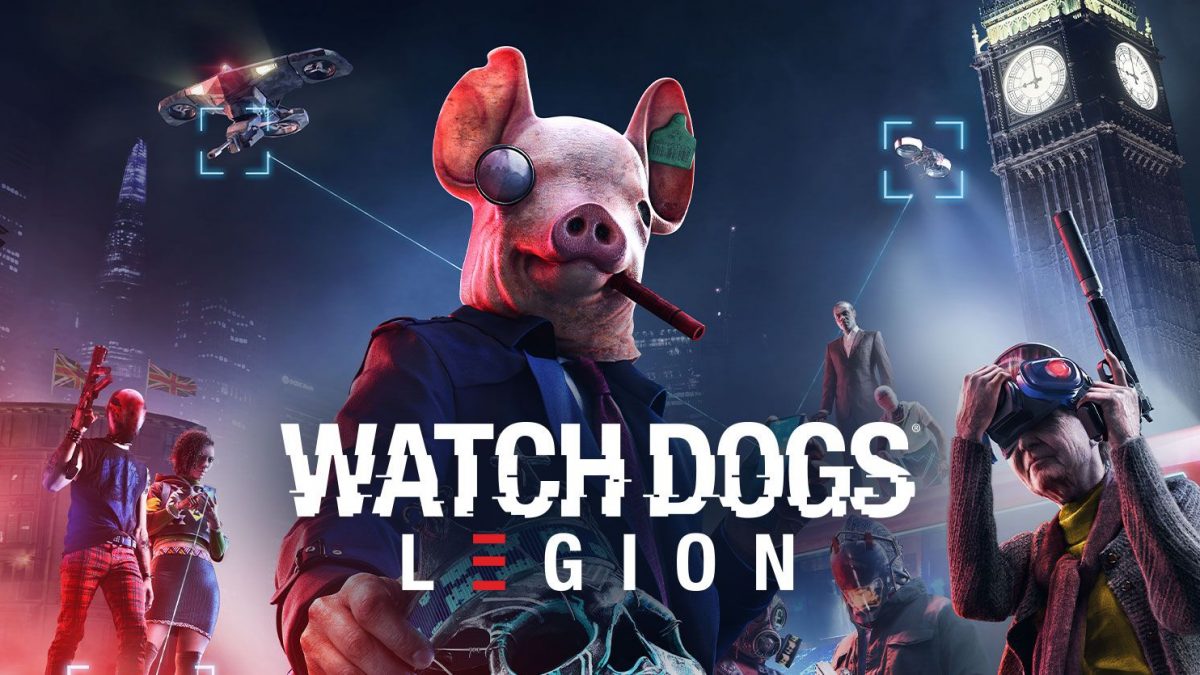 The mission is hard in itself but what makes it more harder is the co-ordination require with your human teammates to pull it off.

Apart from this, you’ll be asked to complete a series of objectives at one or more locations. for example like doing a laptop hack, stealing vehicles, taking down some device, breaking into a house, and much more. I have already mentioned the basic gameplay details of the spider bot mode above.

Another doubt arising in all the players’ mind is if they will they be able to play with their current operators or not. Well, unfortunately, the answer is no. The version of the game is the same, the location is the same but yet the game modes are completely different. All the progress in your story mode won’t be synced with your progress in multiplayer mode. Hence you will need two different operators.

If you have already played Watch Dogs single-player campaign then you would know the process of getting new operators. The process is not the same in online mode though. All you need to do is spend Tech Points (it’s the in-game currency marked by a green hollow diamond) to get new operators. Previously, tech points were used to buy and upgrade all the different weapons, vehicles, and other stuff. The more missions you do in online mode, the more Tech points you will get.

By looking at the reviews from all the early testing of this game, Watch Dogs Legion: Online looks like a promising multiplayer upgrade. Watch Dogs’ open-world activities and capabilities have always been compared to that of GTA’s. With GTA’s online mode being so famous and so well made, if Ubisoft has any intention of competing for GTA in this niche then they have to make sure the online mode in Watch Dogs Legion is fun, rewarding, and diverse. Are you eagerly waiting for this game? What are your thoughts on the online update and what do you think how will this game fare?