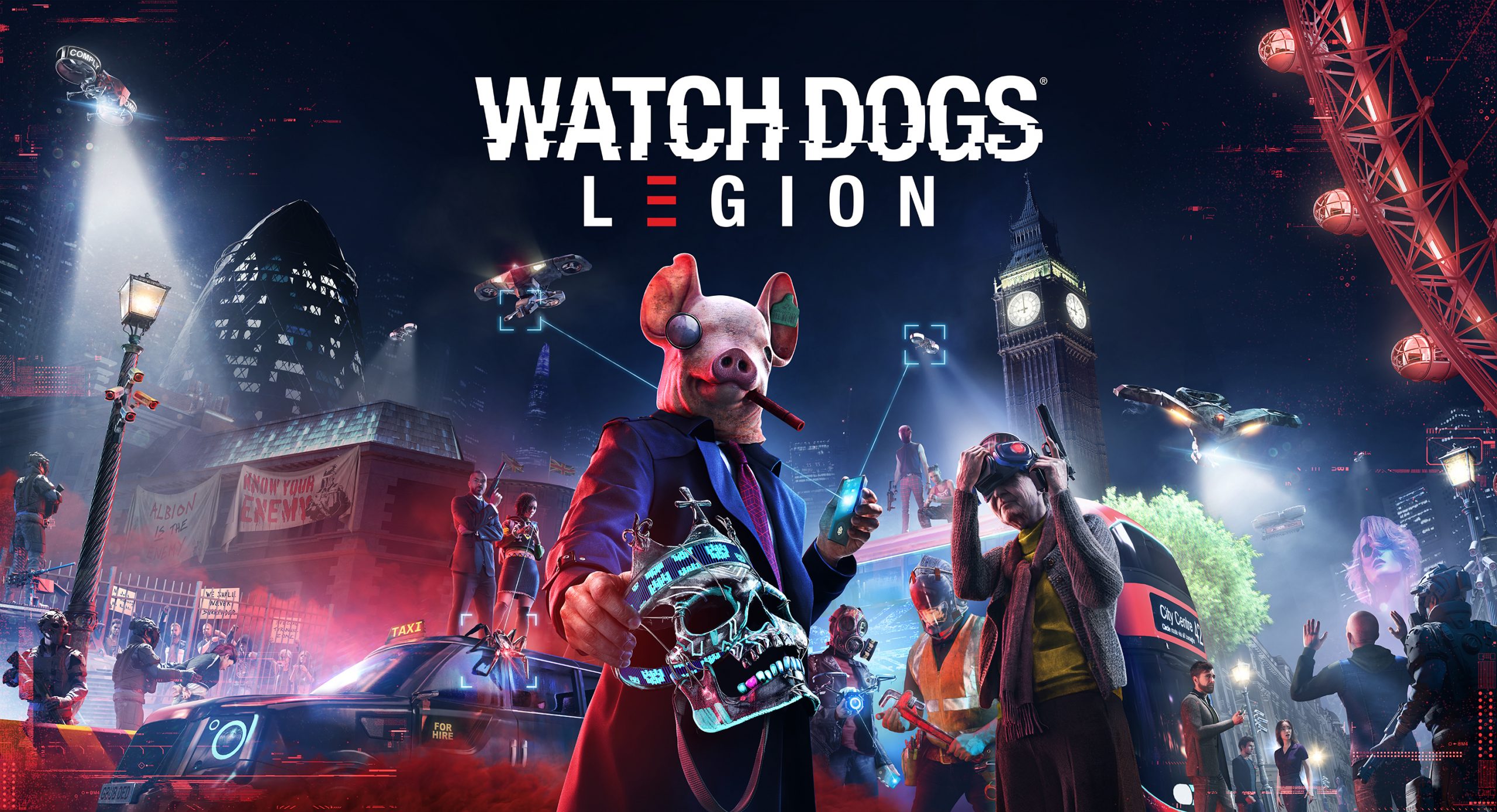 Today is a curious day for the gamer inside us as Ubisoft prepares to roll out an update that’ll enable Watch Dogs Legion players to fight other players in the community. The online update everyone has been waiting for the third Watch Dogs game is almost here. Ubisoft has rolled out Patch Notes for Update 2.20 for this game informing gamers about the upcoming Online Mode. This led to a frenzy among Watch Dogs lovers as this means they can play endlessly with their friends. 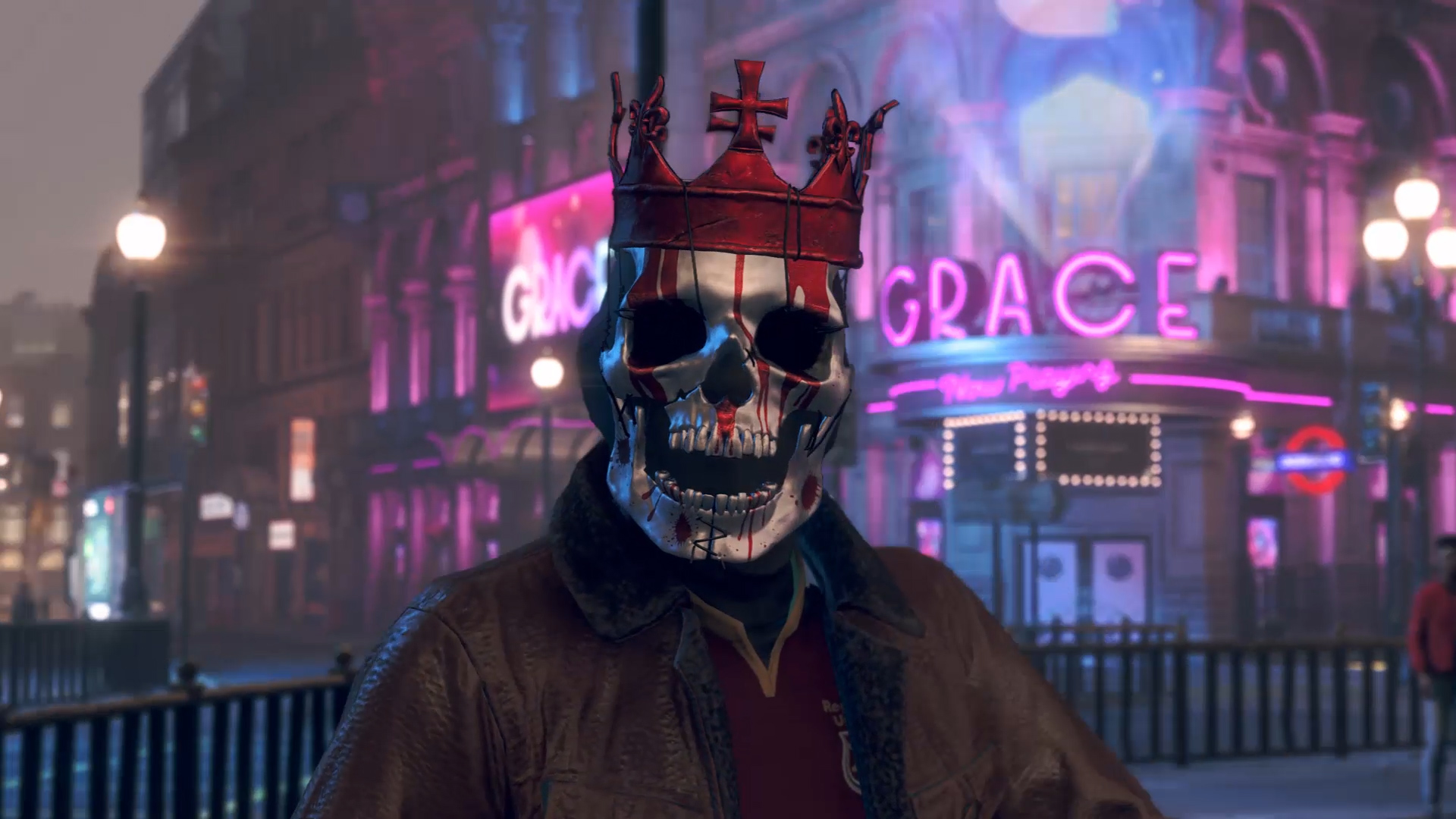 Let’s face it the covid pandemic has most of us locked in homes and missing out on social interactions. And the only thing tying gamers around is Multiplayer Online Games. Ubisoft had recognized this situation, and in response, they bring us this Online Mode. This primarily Story Mode Game will, after this update, bring us closer to the ones we love and miss.

As we have already mentioned above, Ubisoft Studios announced the date of its release and time via the Patch Notes blog post. And we have also gathered information like Gameplay modes like co-op and deathmatch, pacing from other sources as well. And here’s all we know about it yet.

Watch Dogs: Legion is expected to be released sometime in Early 2021. This update was originally intended to be released on 12th December 2020. However, this was delayed as game developers were currently working on fixing the single-player bugs. In the Patch Notes blog post, they have said that some of the users were facing technical issues in the single-player mode. And thus, they have moved the update into next year.

While this may be unexpected and possibly upsetting, but it is done in order to provide greater quality content. Watch Dogs is an amazing game, but they have made this decision to push it into 2021. Even if this means we won’t be able to enjoy it when we needed it the most, we will get a finished product. Sure they could have rushed this, and we’d have the updates as of now, but I wonder what’d happen if it was ridiculed with bugs. Gaming history has taught us how games can leave us disappointed if they were broken at launch. Even if updates eventually fix them, gamers will be hurt in the beginning as game publishers will already have their money.

There will be mainly two new types of gameplay modes in the upcoming online update. The first one is co-op play, where players can play the missions in story mode together. It will let users explore London city with up to four players at a time. Moreover, they are now working on it. We also might be able to see some heist-style missions that will want different player’s characters’ abilities at a time. These missions will require cooperation and synergy between teammates to complete. Imagine a disguised pregnant woman with a taser, aged elderlies hacking through their phone while other teammate bombards with a roaring Assault Rifle. 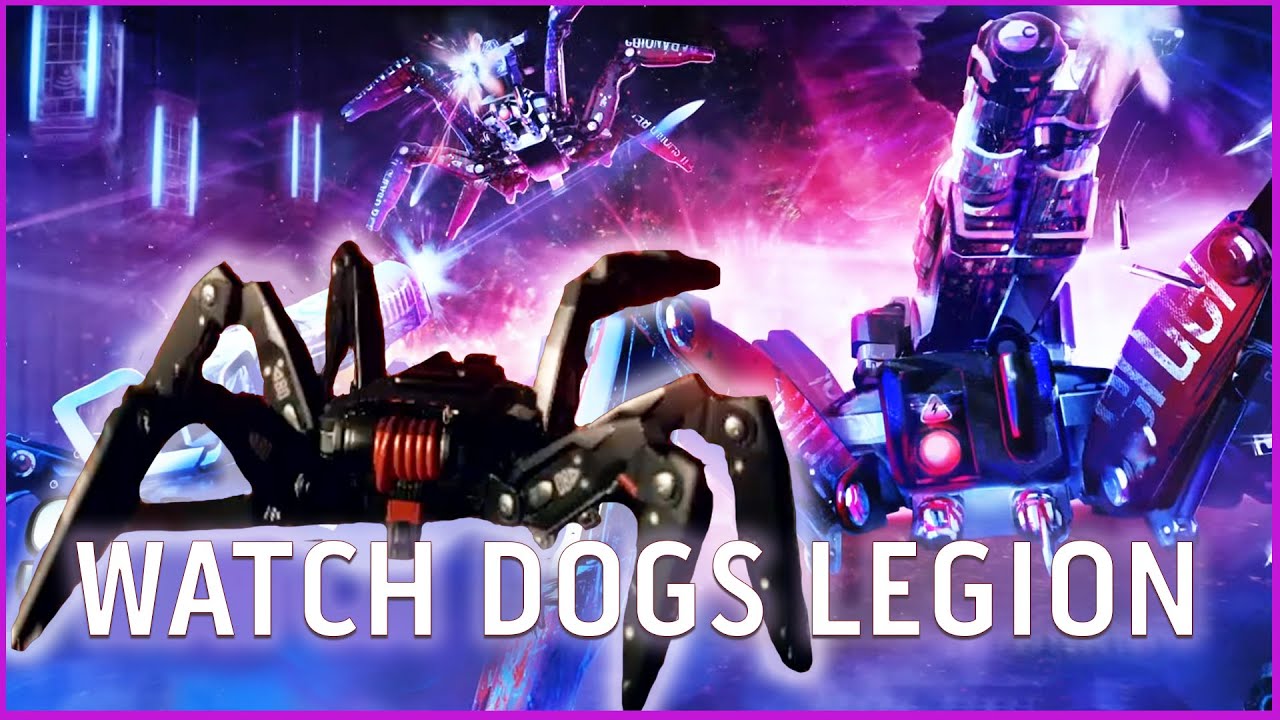 The other high demand feature will be the addition of PvP modes. The ones that are confirmed include the fan-favorite feature Invasion, where players hack other players’ world for points. But the one we are most excited about is the Spiderbot Arena. In this, our bots will be fighting against seven other players’ bots.