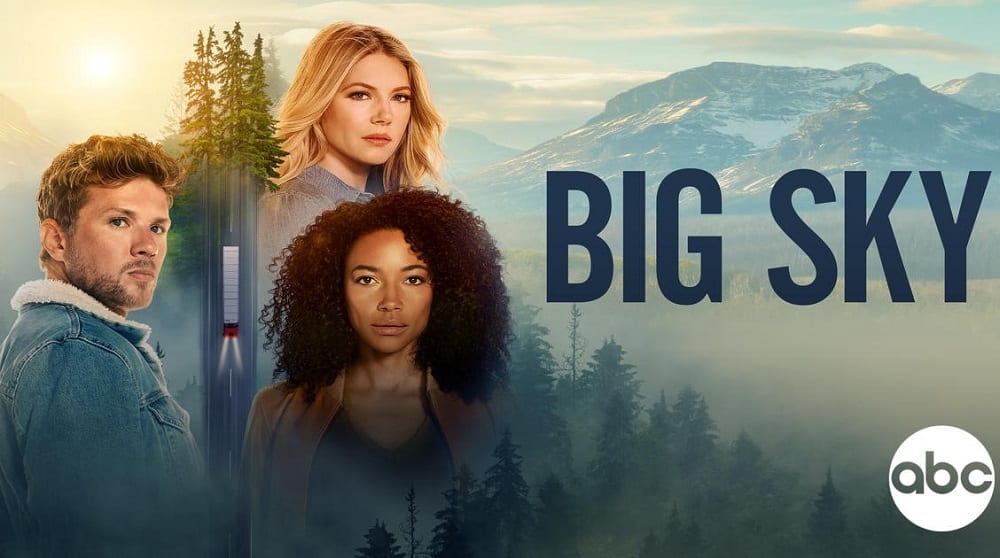 Here is how you can watch 'Big Sky' Online.

‘Big Sky,’ the American crime drama thriller TV series, is now streaming and is soon going to release its final episode, i.e., the 12th episode. Created by David E. Kelley, the show made its debut on 17th November 2020. It recorded 4.15 million viewers from its pilot episode with some mixed reviews from the audience as well as the critics. In fact, the critics described the show as one with a shaky setup, but the fast-paced, twisty, and mysterious storyline can keep the viewers engaged. The series has an average rating of 6.6/10 on IMDb and 6.2/10 on Metacritic. Consequently, the show has been doing really well and will soon be airing its finale episode for the first season. So, let us find out everything about this crime-drama further in the article.

Everything you need to know about ‘Big Sky’:

‘Big Sky’ is an American TV series created by David E. Kelley. It is based on the book series, ‘The Highway’ (by C.J. Box). It came in as a fall entry for the 2020-21 TV season and ran in the genre of crime drama and thriller. The story revolves around the lives of two private detectives Cody Hoyt and Cassie Dewell. They join forces with Jenny Hoyt, Cody’s alienated wife, an ex-cop, with the aim of searching for 2 sisters who were kidnapped by a truck driver.

The series has released a total of 11 episodes to date, with each episode having an approximate runtime of 42-44 minutes. Matthew Tinker and Cecil O’Connor are the producers of the show, while Oliver Bokelberg and Stephen McNutt are its cinematographers. Fineman Entertainment, David E. Kelley Productions, A+E Studios, and 20th Television are the production companies behind the show, with Disney Platform Distribution acting as its sole distributor. 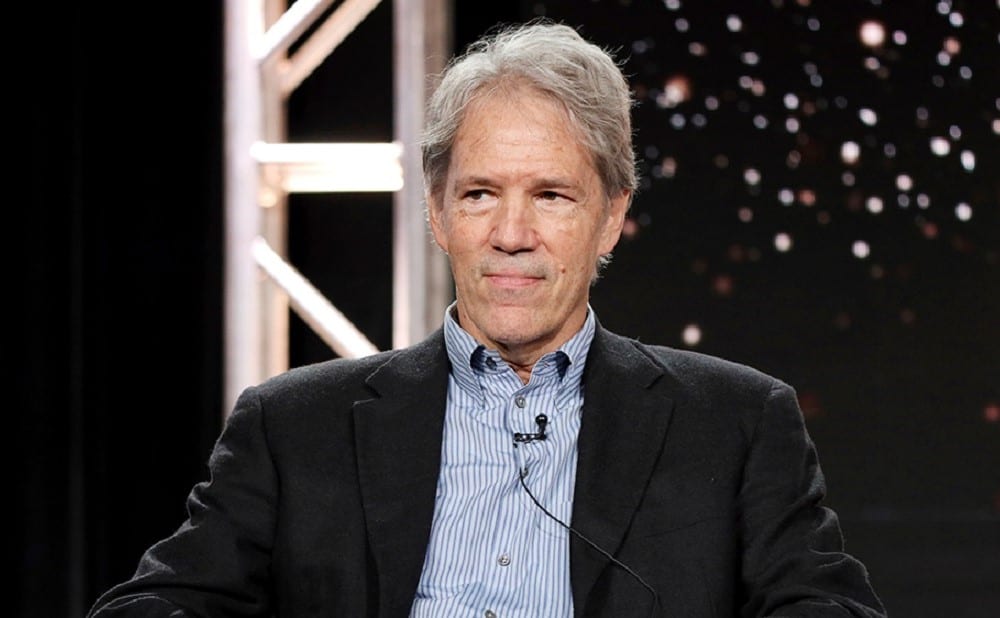 A still of David E. Kelley, the creator of the crime-drama thriller ‘Big Sky.’

You can tune in to ABC at the time of the broadcast mentioned above to watch the episode. In case you miss the episode due to some reason, you can stream it later, anytime a day after its official broadcast. It will be available on the official website of ABC, its app, and on Disney+Hotstar. Apart from all this, some other sites where you may buy or rent the episode are Hulu, Amazon Prime Video, Apple TV, and iTunes. So, brace yourselves as the crime-drama thriller returns this week with its finale episode. Until then, let us know your thoughts in the comments section about the story of the show till now. Also, tell us your views on the possibility of a second season of ‘Big Sky.’

Big Sky Season 1 Episode 11 that was released on 15th April 2021 was titled “All Kinds of Snakes.” In this episode, we got to see that Jenny got an alarming call from an old flame. This led her and Cassie straight into a new case, a new jurisdiction, and eventually quite a lot of new trouble. Consequently, it was a really interesting episode, and it set the grounds for the upcoming episode. Anyways, now let us have a look at what might happen in the next episode, i.e., let us have a look at the spoilers for the upcoming 12th episode of Big Sky Season 1. 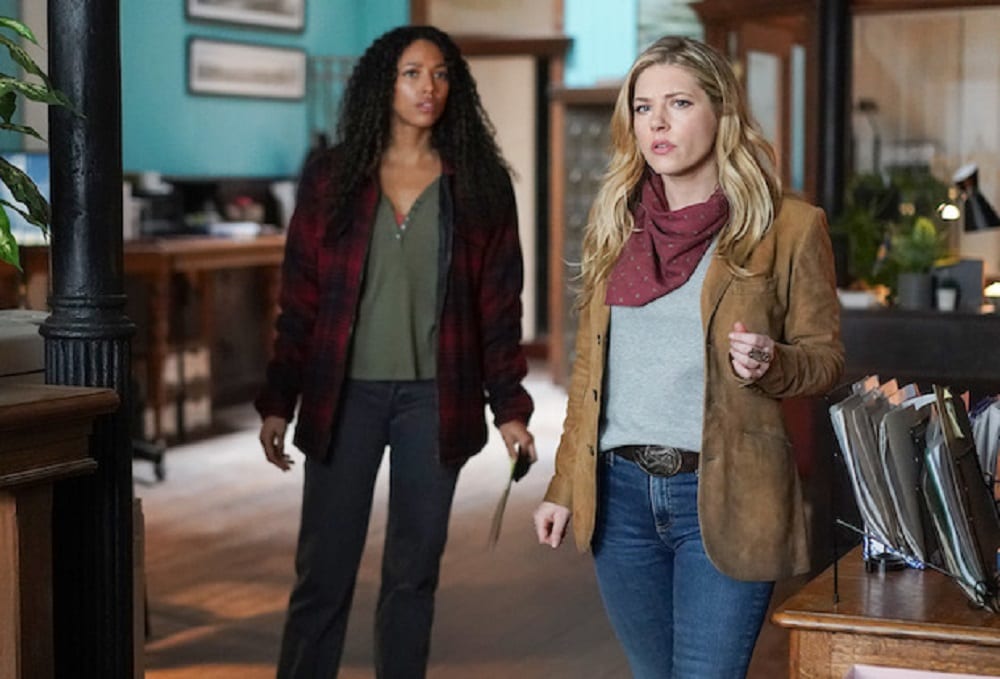 Big Sky Episode 12 is going to release on 20th April 2021, i.e., on Tuesday at 10 PM ET. Episode 12 is titled “No Better Than Dogs.” In this upcoming episode, we will get to see Jenny and Cassie face a dangerous attempt to run them out of town. Jenny had a terror-stricken encounter with Rand, who might kill her with a blow of his ax. On the other hand, Cassie is being driven off to a secret place. Moreover, Jerrie will run into a dangerous threat of her own. Apart from all this, Blake will return home to the ranch, where he will receive a cold welcome that he definitely wasn’t expecting. Besides, we know anything about Horst Kleinsasser scarcely at the moment. Consequently, his existence might prove to be pivotal to the plot as the show progresses. TV Promos has even released a trailer for the upcoming 12th episode of ‘Big Sky’ on their official YouTube channel. It has already crossed 12k views, and you can watch it below.