To Your Eternity
After a long wait for fans, the Japanese animation series (anime) “To Your Eternity” (“Fumetsu no Anata e”) will be broadcast in April 2021. This is after previously experiencing a delay in its release date due to the pandemic. COVID-19. On its official page, it has also released its official trailer featuring the theme song “PINK BLOOD,” performed by popular Japanese singer Hikaru Utada. The anime was originally scheduled to premiere in October last year but was postponed until April 2021 because the anime production schedule was heavily affected by the pandemic. The anime will premiere on NHK Educational on April 12 with 20 episodes.

Through a press release, NHK stated that the serial production of Fumetsu no Anata e was affected by the COVID-19 pandemic, which is still spreading in Japan. The 20-episode anime was originally scheduled to air in October this year. The production schedule for 20 episodes of To Your Eternity, which should have aired on NHK-E starting in October 2020, has been very significantly affected by the spread of the Corona Virus, the press release was quoted as saying. In the same press release, the public broadcaster founded in 1950 also apologized to viewers who had been waiting for the Anime TV series for a long time.

NHK also revealed the new broadcast schedule for To Your Eternity. “The broadcast (Fumetsu no Anata e) is airing in April 2021,” was quoted as saying in the press release.

To Your Eternity Episode Schedule 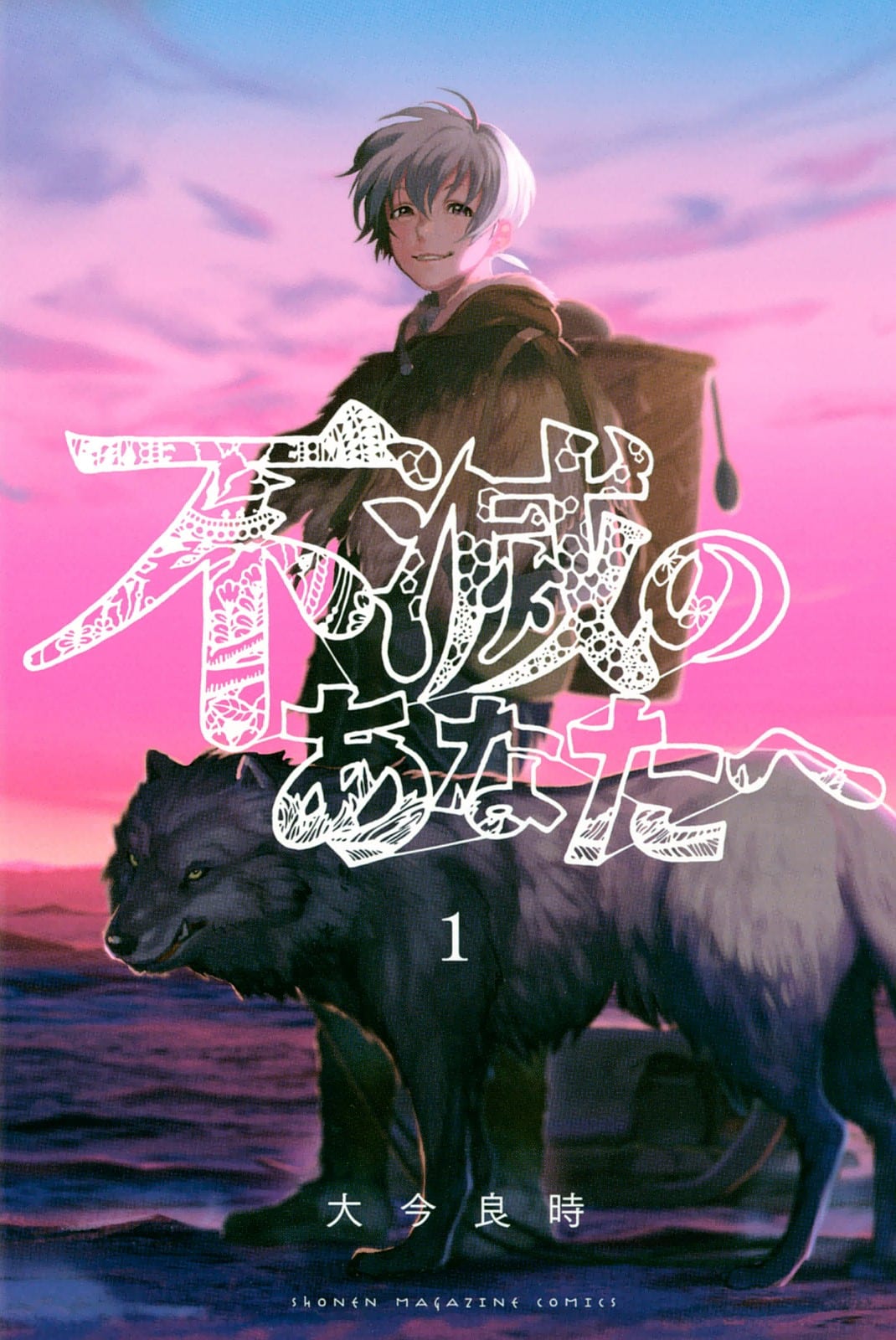 To Your Eternity poster official

To Your Eternity will air in April 2021, and you can watch this highly anticipated anime on Netflix and Crunchyroll. The entire unabridged episodes are available there to watch.

“To Your Eternity” is a truly unique and moving manga about death, life, reincarnation, and the nature of love. Õima launched the manga in November 2016 in Weekly Shonen Magazine. The manga’s first arc ended in December 2019, and the second arc launched in January 2020. The manga won the Best Shonen Manga award at the 43rd annual Kodansha Manga Awards in May 2019. The manga was also among the Young Adult Library Services Association of the American Library Association. (ALA) 2019.

Meanwhile, the new PV for the anime has been uploaded, with a new broadcast date. To Your Eternity Episode Schedule is

Also read: How To Watch Anime Online For Free?

Adapted in the form of a TV Anime, Fumetsu no Anata E (To Your Eternity) is a manga by Yoshitoki Oima, the mangaka behind the best-selling comic and the anime film adaptation of Koe no Katachi (A Silent Voice).

The manga series Fumetsu no Anata E was out in Japan through the manga magazine Weekly Shonen Magazine of the publisher Kodansha. Its first chapter was out on November 9, 2016. The manga now has 12 volumes in tankoubon format, available in bookstores throughout Japan.

It also won the Best Shonen Manga award at the Kodansha Manga Awards in May last year. The manga is also available in an English version, published by Kodansha USA, which is also keeping up with the pace of publishing its tankoubon in Japan.

To Your Eternity / Fumetsu no Anata e: Cast Members 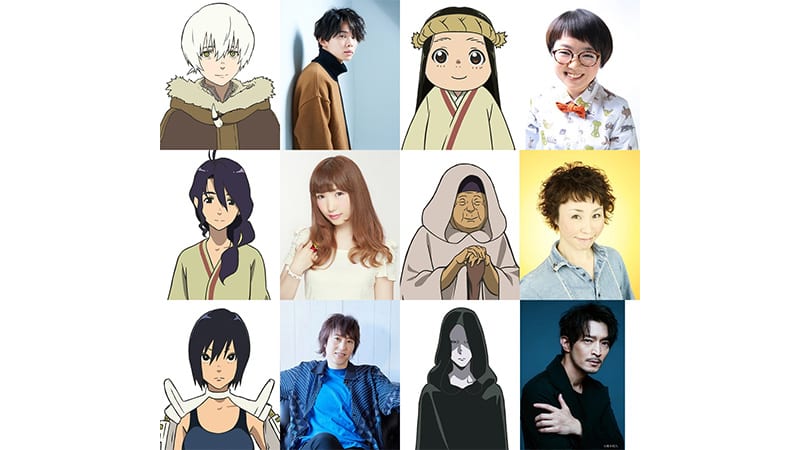 The full cast of ‘To Your Eternity.’

Through Mainichi Shimbun’s pop culture portal news site, Former Web, the official website of the anime To Your Eternity has issued a voice actor who will fill in the characters from the anime. Here are the actors and actresses: Reiji Kawashima as Fushi, Rie Hikisaka as Machi, Aya Uchida as Parona, Rikako Aikawa as Pioran, Mitsuki Saiga as Hayase, and Kenjiro Tsuda as The Beholder.

Writer and director of To Your Eternity