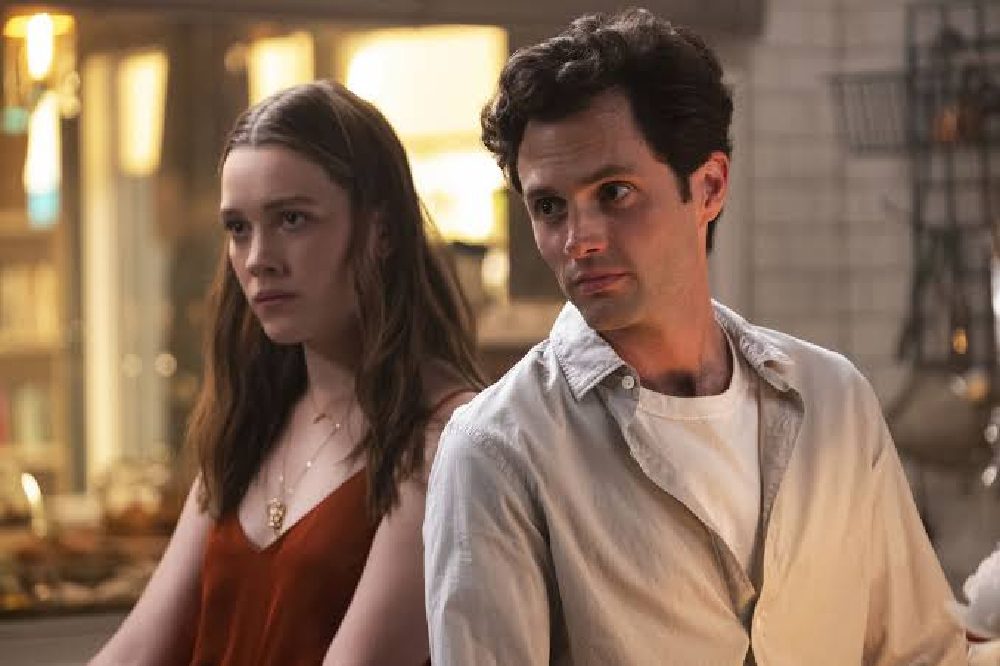 Joe and Beck from "You"

Was Beck Cheating On Joe? Well, The Famous series “You” recently knocked on the door with its third season, but we certainly can’t forget some events of season one. Adapted from a series of Caroline Kepnes books, “You” originally aired on Lifetime but was taken over by Netflix – and the streaming network is expected to release the show’s second season on December 26. The first season of a thriller series starring Joe (Penn Badgley), a book chaser who is deeply attracted to Guinevere Beck (Elizabeth Lail), a writing student in New York. Before season three, let’s take a look back at the most shocking moments from seasons one and two of “You.”

The first season, based on the novel “You,” premiered on Lifetime in September 2018 and followed Joe Goldberg, a bookstore manager and serial killer who falls in love and develops an extreme infatuation. The series features main stars such as Penn Badgley, Elizabeth Lail, Luca Padovan, Zach Cherry, and Shay Mitchell. The series “You” was renewed by Netflix for a third season in January 2020, which was released on October 15, 2021. In the third season, Saffron Burrows was upgraded to series regular and joined by new actors Travis Van Winkle, Shalita Grant, Tati Gabrielle, and Dylan Arnold. In October 2021, prior to the premiere of the third season, the series was extended for a fourth season.

Was Beck Cheating On Joe?

Yes, according to the series “You,” Beck was cheating on Joe. Actually, after several therapy sessions with the two characters, Dr. Nicky helps Joe and Beck unwittingly to mend their relationship and reconcile. Joe later learns that the doctor is having an affair with Beck and becomes very obsessed with her during therapy sessions. After learning of his affair with Beck, Joe considers killing him but decides not to do it. After killing, Joe frames Dr. Nicky as responsible for all the murders that he has committed and uses him as a scapegoat while removing all suspicions from himself. 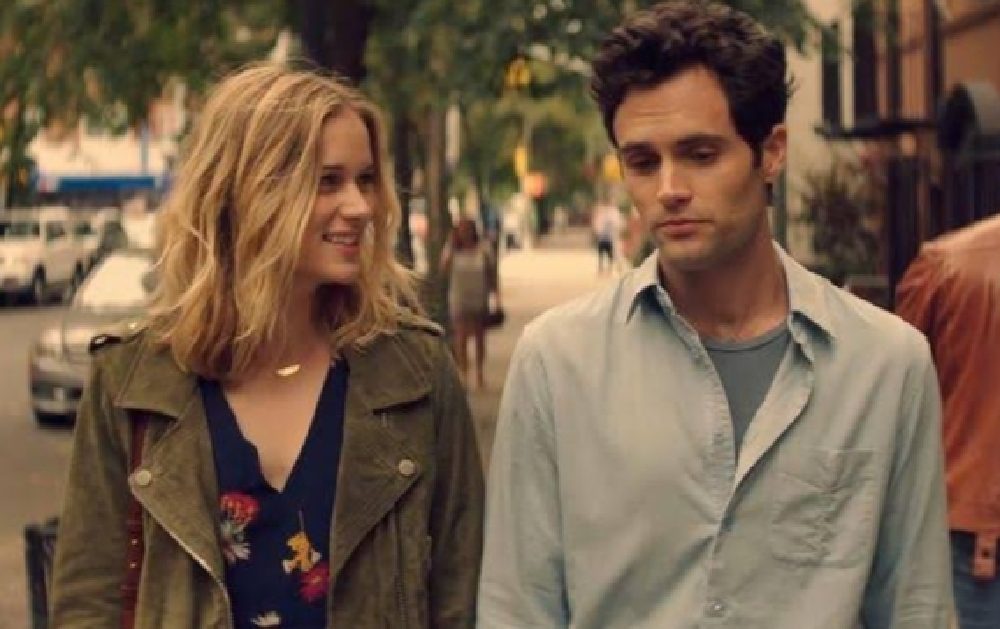 Joe and Beck from “You”

In fact, things got even worse between Joe and Beck after Peach’s death. He immediately thought that she was cheating on him with her therapist, Dr. Nicky, so Joe decided to be his patient too. He told Dr. Nicky that he is gay and has relationship issues, but he’s really trying to find out if Beck slept with a therapist. In the end, it was clear that she was cheating.

The first season tells the story of Joe Goldberg, a New York bookstore manager who fell in love with Guinevere Beck after seeing her for the first time. Beck is an ambitious writer. He fuels his toxic obsession by using social media and other technologies to track her whereabouts and remove obstacles to their romance.

In season two, Joe Goldberg moves from New York to Los Angeles to escape his past and start over with a new identity. When he meets avid chef Love Quinn, Joe begins falling into his long-standing pattern of obsession and violence. While Joe tries to develop a new love in the City of Angels, he tries to make his relationship with Love work at all costs to avoid the fate of his past romantic endeavors.

In season three, Joe and Love married and raised their newborn son Henry in the California suburb of Madre Linda. As the dynamics of their relationship take a new turn, Joe repeats the cycle of obsession with a growing interest in Natalie, who is his neighbor. This time, love will turn the script around to make sure that her dream of the perfect family isn’t easily torn apart by Joe’s intrusive actions. 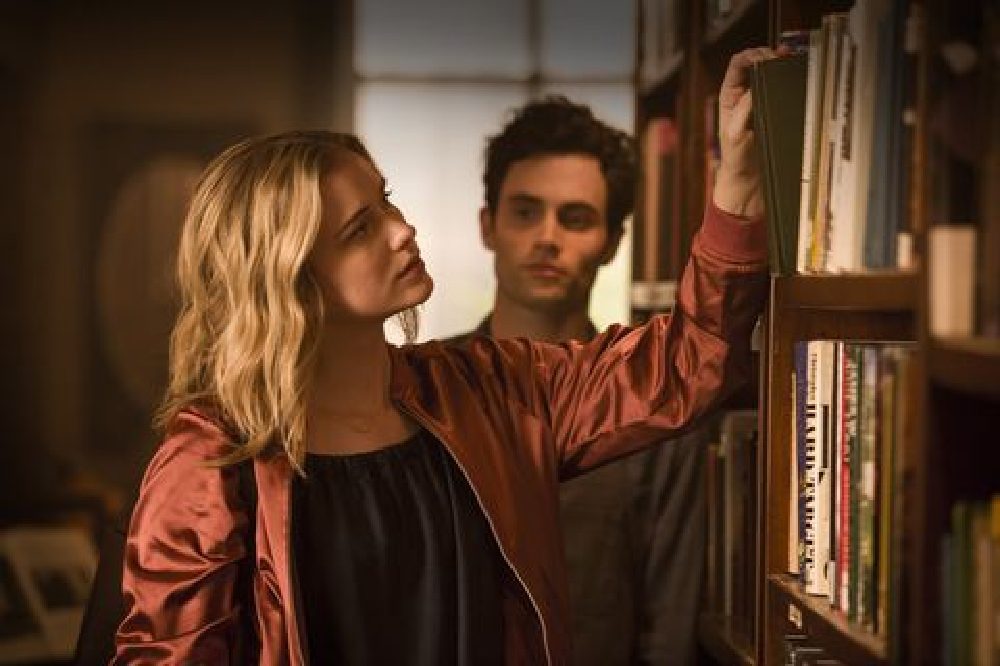 Joe and Beck from “You”

When Joe gathers information about Beck in the first episode, he quickly realizes that he hates Beck’s ​current boyfriend, Benji, for treating her badly. Enraged, Joe lures Benji into the basement of his bookstore and pretends to be a New York Magazine reporter trying to write articles for Benji’s start-up. Joe immediately hit Benji’s head with a hammer and knocked him unconscious. After Joe knocks him unconscious, Joe locks Benji in what some onlookers call the “book dungeon,” a glass case in the basement of the bookstore, whose purpose is to protect and control the temperature of the old books in the basement that needed to be kept in pristine condition. A few days later, Joe decides to kill Benji and does so by adding peanut butter to Benji’s latte. Benji is very allergic to it.

Joe was not fond of Beck’s best friend, Peach Salinger, a fictional descendant of real-life literary legend JD Salinger. Peach is smart and quickly realizes that something is wrong with Joe and his style. And when some of her belongings start to disappear – like her laptop and books from her house – she suspects that Joe is the culprit. During one of Peach’s escapes through Central Park, Joe chases after her and drops a rock on her skull, knocking her to the ground and leaving her to bleed. She was believed to be dead, but viewers later saw that she was alive and more suspicious than ever.

Also Read: Mario Lopez’s Cheating Stories! All About His Personal and Professional Life!