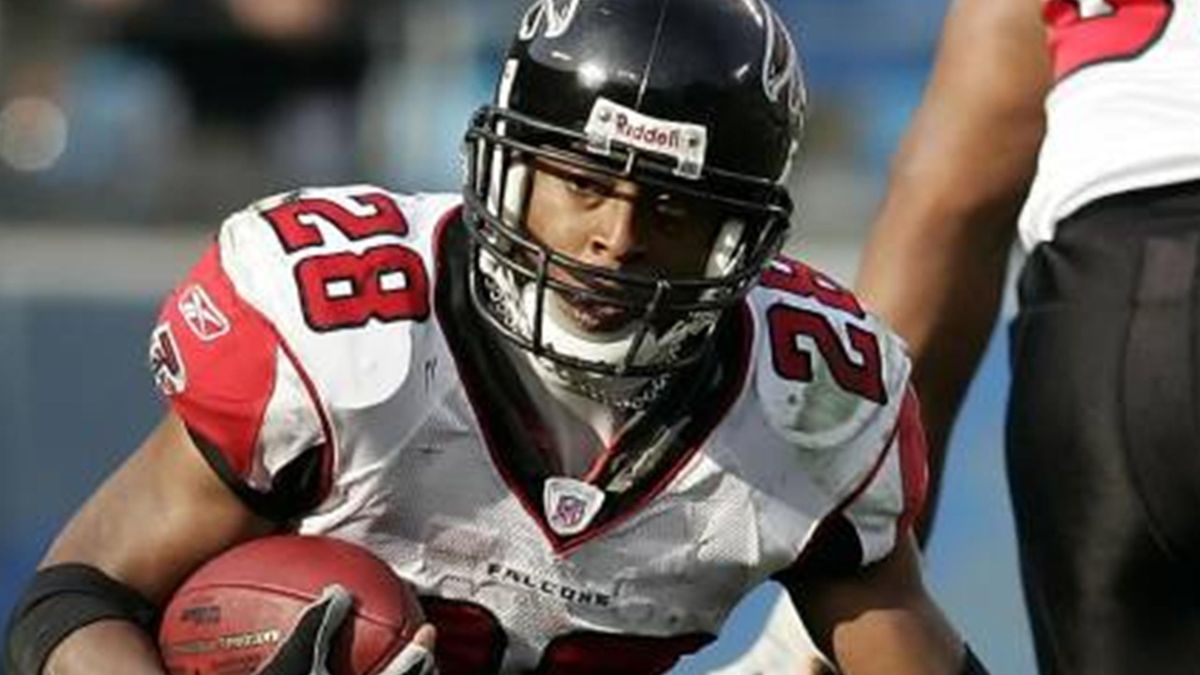 Warrick Dunn is an American former football running back who played for the NFL for twelve seasons. In this article, we will cover Warrick Dunn net worth and his personal life. He is the recipient of numerous awards, such as Walter Payton NFL Man of the Year, NFL Offensive Rookie of the Year. Warrick also earned three Pro Bowl selections in his career. His most fortune comes from his professional football career and various records he registered over the course while playing football. He has done several philanthropic works that earned him awards like the Bart Star award, the Giant Steps Awards in Civic Leadership, Jefferson Award for Outstanding Athlete in Service and Philanthropy. Such a well-mannered and outstanding athlete has won millions of hearts.

The former athlete Warrick Dunn is known for his time with the Buccaneers. From the beginning, he aimed to enter the sports field. During high school time, he used to be on the men’s track team. Throughout his career, he made numerous remarks that would make him forever imprint on the golden page of sports history. Apart from being an excellent player, he is the beloved and most gentleman you would ever meet. The love and admiration Dunn holds for her mother made him turn to charitable work where he donates for single parents and dependants. His momma must be proud for bringing such a pure soul into the world. His football career is another part that leads him where he is now.

Read Also: Michael Gelman Net Worth: All About His Professional Life

Warrick De’Mon Dunn was born on 5 January 1975 in New Orleans, Louisiana. He was a single parent raised by his mother, Betty Smothers, who was a police officer. She was attacked and killed by two armed robbers while escorting a businesswoman to a bank to make a night deposit. Only two days after his 18th birthday, he became the head of his family and raised his five siblings alone. We guess that was one of the reasons he worked hard, leading to his present successful life. 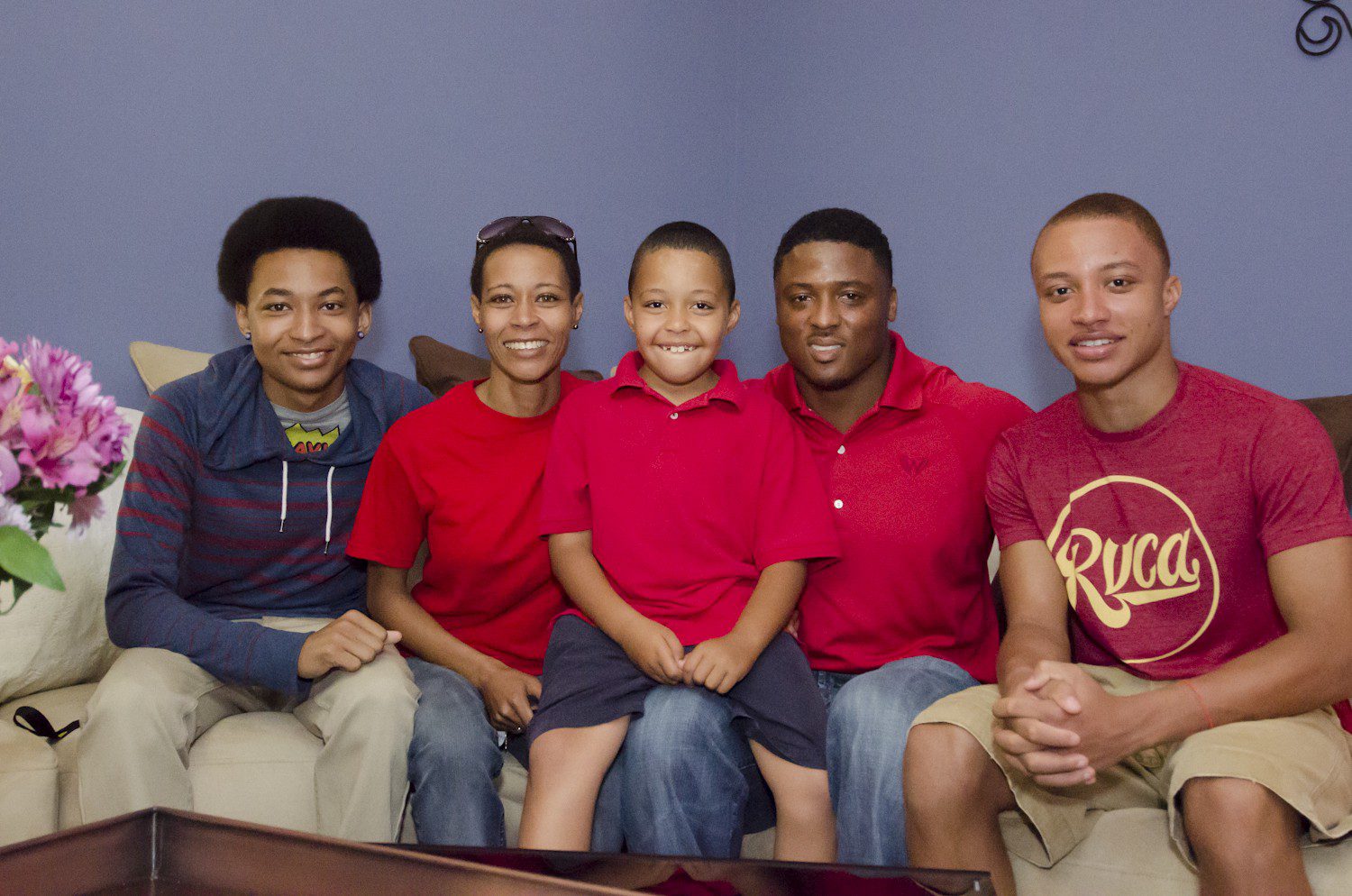 Dunn attended a Catholic high school in Baton Rouge, Louisiana, and during that time, he was part of the men’s track team. Later on, he moved to Florida State University, where he played for the team, all through three seasons. He was selected by “Tampa Bay Buccaneers” during the draft in 1997. The main turning point in his career journey came when he was selected to play for the Pro Bowl Team. Afterward, he decided to join the “Atlanta Falcons”, where he showcased his football skill and had a good season.

In 2008, Dunn again signed with “Tampa Bay Buccaneers”, but this time game did not go well for Dunn. In the following season, he was even dropped out from the team, and it was then Warrick decided to retire from NFL. As for his relationship status, he is single for now. He keeps his personal life is out of the limelight, but it does not seem he has found his special someone yet. Warrick is famous as the best running backs to have graced the league with over 1000 rushing and receiving yards. Warrick’s outstanding performance and astonishing records will remember by every football fan. 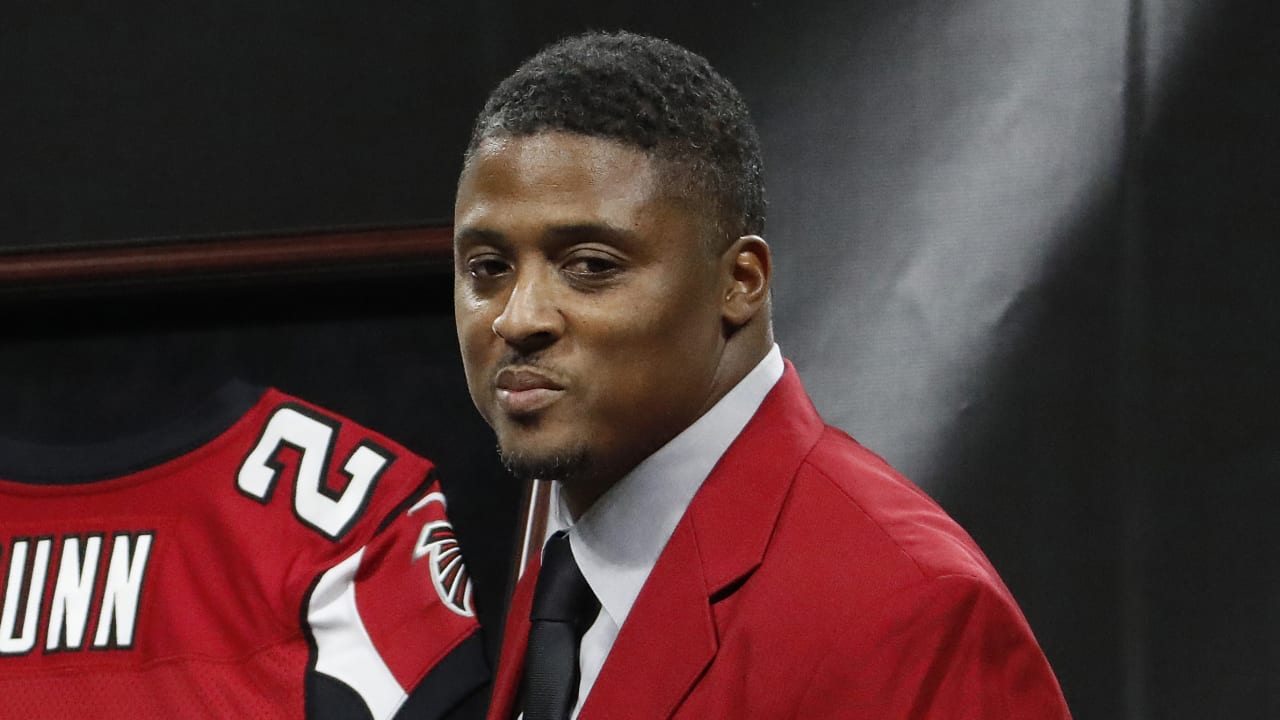 Warrick Dunn’s net worth is estimated to be $15 million as of 2021. The primary source of net income comes from his football career. His excellent football skills and hard work have finally paid off. It is easy to say that his professional football career must have given a pretty good amount of return for his outstanding career performance. However, he used that hard-earned money for the community by doing many philanthropic works.

Dunn has also published a book called “Running for My Life” in 2008. It outlined his personal experience and the struggle he went through, including the tragedy that snatched away the warmth of his mother. The book was aimed to motivate readers by probing into Warrick’s rise to victory despite the tragic events of his life.

Warrick established two major charity organizations, ‘Warrick Dunn Charities’ in 2002 and ‘Homes for the Holidays’ in 1997. Those are working in the interest of single parents and dependants. Apart from his philanthropic work, there is no record of how he spends the hard-earned income. With dedication, hard work, and training, Warrick has overcome numerous obstacles and still continued moving forward towards a bright future.

Read Also: George Clooney Net Worth: How rich is the American Actor?