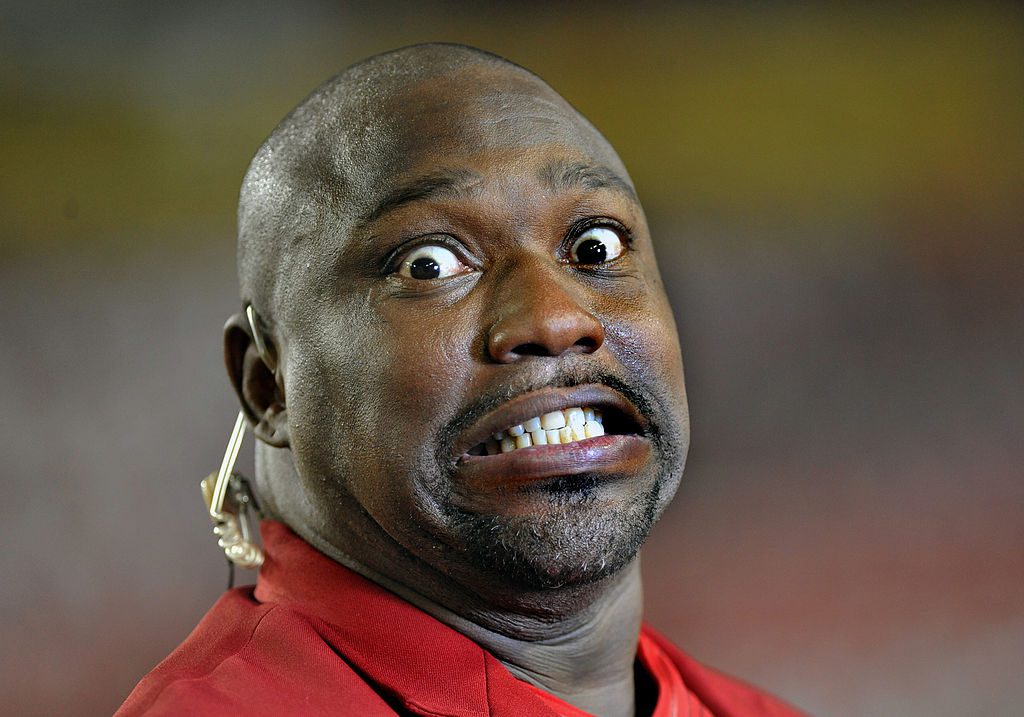 Warren Sapp is one of the biggest players in the history of the American National Football League. It is inevitable that everyone that one burning question about him – what is Warren Sapp Net Worth? However, before we deep dive into the former footballer’s finances, let’s find out everything about his early life and career. Sapp is a star footballer who used to play as a defensive tackle in American football. He was in the NFL for 13 seasons in total and primarily played for the Tampa Bay Buccaneers. While he spent 9 seasons in Tampa, he played for the Oakland Raiders during his last four seasons as a part of the NFL. Post his career as an active sportsman, Warren Sapp was also an analyst for the NFL network until 2015.

Regardless of several college teams recruiting Sapp, he decided to play as a defensive standout for the University of Miami. Later he converted to a defensive lineman and won several accolades for the school. This includes his Bronko Nagurski Trophy, Lombardi Award, and the Bill Willis Award. Read on to find out more about Warren Sapp Net Worth. 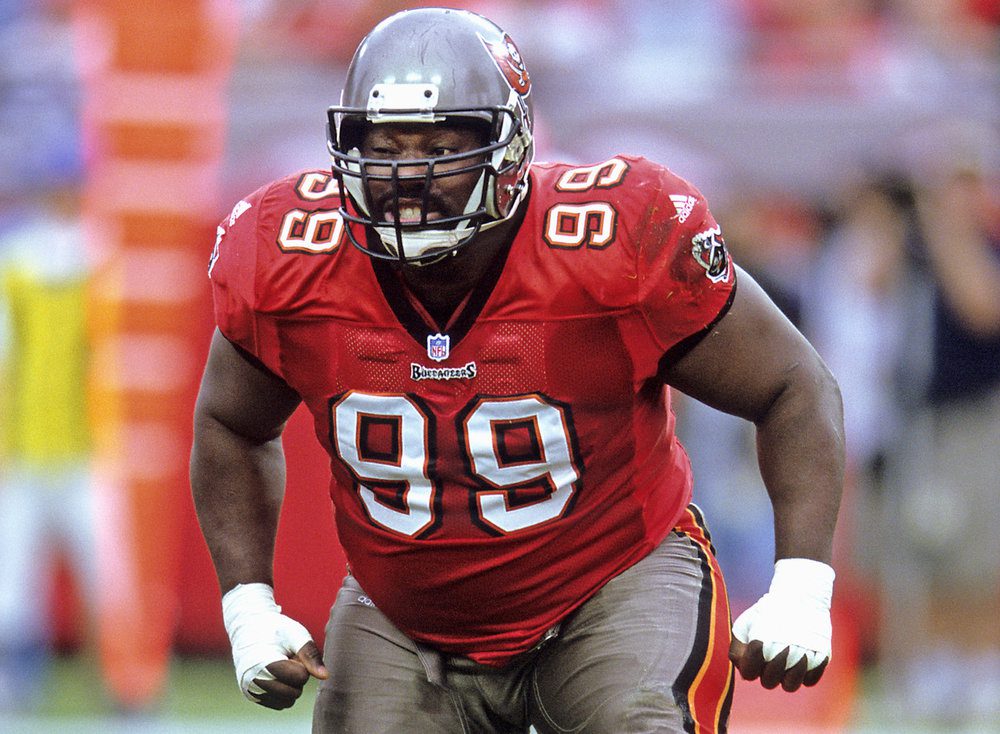 Sapp has practically lived in Florida all his life. He was born in Orlando and raised in Plymouth by a single mother. Sapp was born on December 19, 1972, and went to high school in Apopka. Here, Warren was an honorary player for his skills in football. He holds several other records for the same. Interestingly, Sapp was actually a two-sport athlete as he perfectly balanced between football and basketball, where he was a power forward. Interestingly, during high school, Warren Sapp tackled Johnny Damon when their schools went up against each other. This gave Damon a concussion.

Sapp was drafted 12th overall in the 1995 NFL Draft. He was picked by the Tampa Bay Buccaneers in the first round. However, analysts did predict that he would be drafted much higher. In a forty-yard dash for a defensive tackle, Warren Sapp had run the fastest. However, he had failed several drug tests which led to many teams passing him over. NFL later denied all the rumors of his drug abuse. To this day, Warren believes that an anonymous snitch tried to sabotage his draft.

Between 1996 and 1999, Sapp played as a right defensive tackle for Tampa. He continued to unwaveringly hold this position throughout the duration of his nine-year stay with the team. In 1998, Sapp signed an extension contract worth $36 million for six years with Tampa. He was named the NFL Defensive Player of the Year in 1999. During the 2002 and 2003 seasons, Sapp was involved in several controversies.

Later in 2004, it was rumored that he had a lucrative contract with the Cincinnati Bengals. However, in March, he announced his contract with the Oakland Riders worth $36.6 million over the course of the next seven years. In January 2008, Sapps decided that he wanted to retire from the game. His retirement was made official and announced in March 2008, thereby bringing the curtains down on a legendary career. 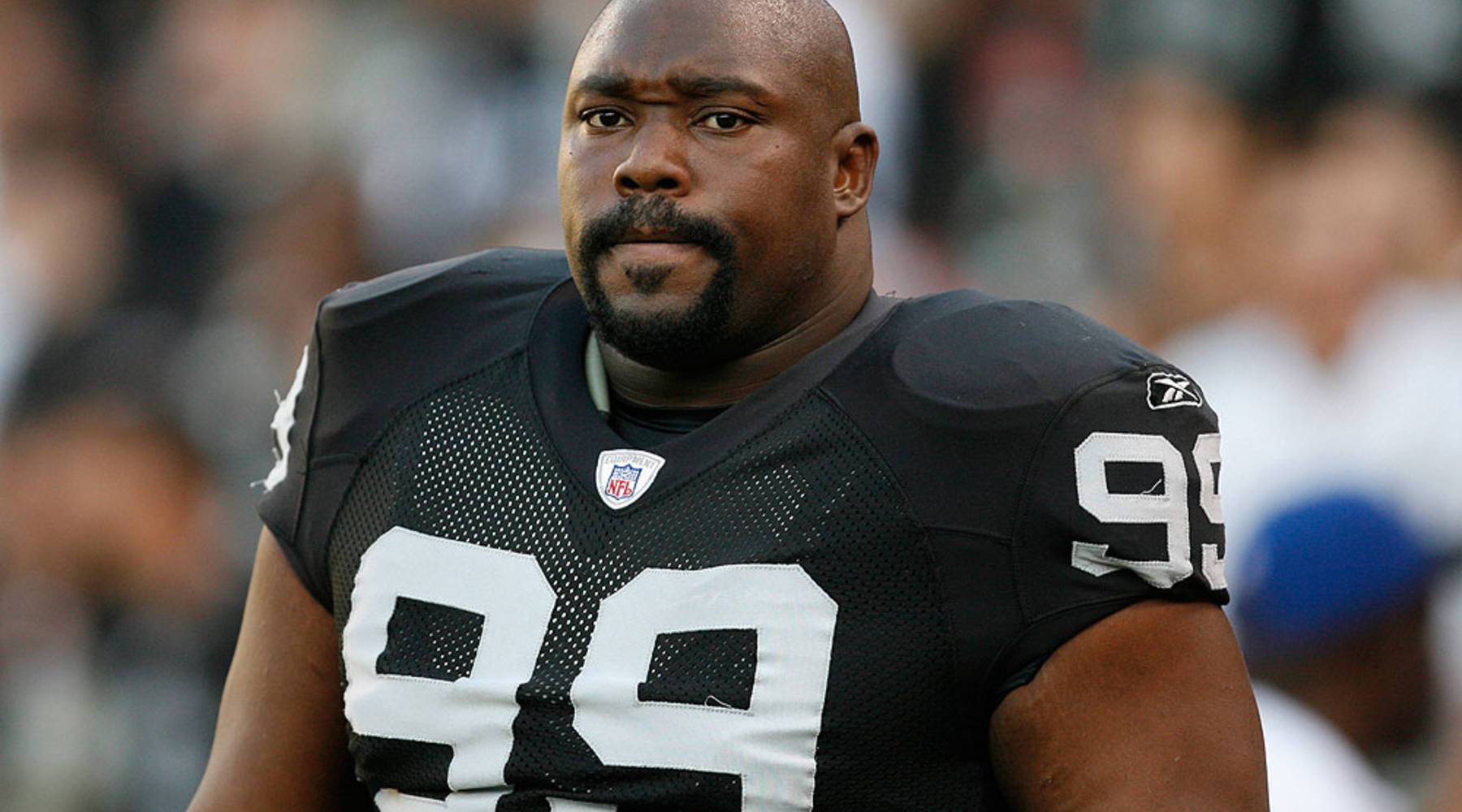 Coming to Warren Sapp’s personal life, he is married to Jamiko Vaughn. The couple also has two children together – Mercedes (1998) and Warren Carr II (2000).

Now, we finally come to the one question that you all want an answer to – what is Warren Sap Net Worth? It must be noted that in 2010, the star footballer had filed for bankruptcy. The main reason behind this was to discharge debt from his several failed ventures. He also had to pay alimony and child support to his former spouse.

At present, post several difficulties that the athlete has undergone in his life, his millionaire status has been reduced to mere thousands. As of  August 2021, Warren Sapp is worth $500,000. This is a classic case of a star sportsman’s life gone wary post his retirement. Due to his lack of funds to sustain his usual luxurious lifestyle, Sapp had to give up several of his properties. This includes his home in Florida that was valued at $7 million but ultimately sold for a mere $2.9 million. Stay tuned to this page for more updates on Warren Sapp Net worth and life.

Also Read: Ammika Harris Boyfriend: Who Is The Model Dating In 2021?