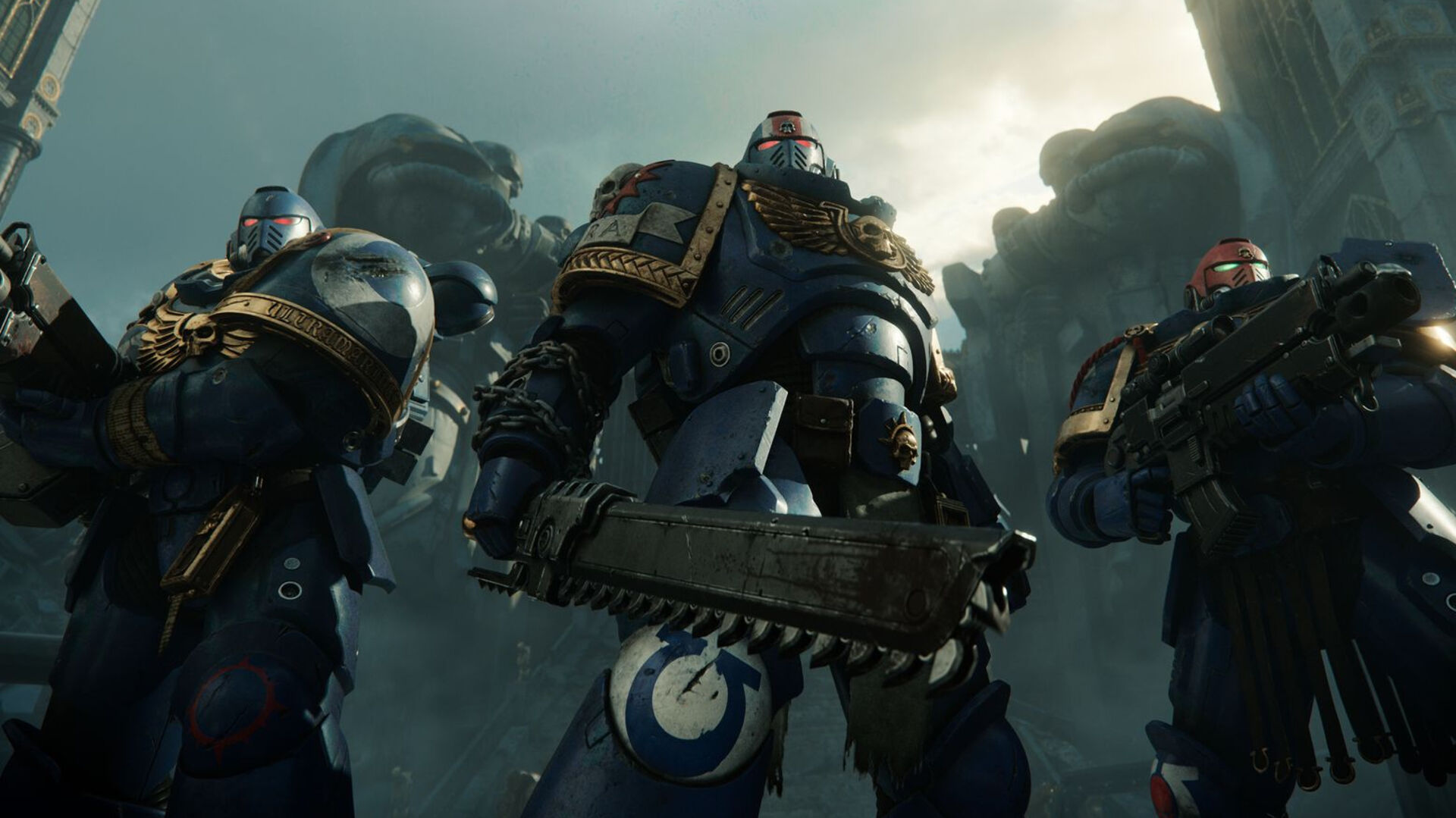 The most awaited sequel, Warhammer 40000 Space Marine 2, is finally here! It is one of the most-awaited upcoming third-person shooter games which is developed by Saber Interactive. The upcoming hack-and-slash game will be available on Microsoft Windows, PlayStation 5, and Xbox Series X/S. However, it will only be available in single-player mode as of now. The first game of the series Warhammer 40K Space Marine was launched in 2011. It became a massive hit as soon as it was launched. Fans have been waiting for the second sequel for a decade. The wait is finally over, and the second sequel will release in 2022.

However, Warhammer 40000 is originally a miniature wargame that is extremely popular around the world. The first game was released in 1987, and it got its latest ninth edition in 2020. The game is converted into a novel, some music compositions, films, video games, board games, and TV Series. No matter whatever the medium is, the game has always been admired by people. The game was announced on The Game Awards 2021. It is based on Warhammer 40000 universe. We’ll talk about everything from its release date to its trailer.

What is the release date of Warhammer 40000 Space Marine 2?

Fans are eager to find about the official release date of the upcoming sequel of the game. Warhammer 40000 Space Marine 2 was officially announced in the Game Awards 2021. Unfortunately, there is no official release date available as of now. The game is in its early stages of development. We can expect the Warhammer 40000 Space Marine 2 to release in late 2022 or 2023 if it’s renewed.

Is there a trailer available for the upcoming game?

The first reveal trailer of Space Marines 2 was released during The Game Awards 2021. The trailer was released on the official Youtube Channel of PlayStation. It has gotten almost six hundred thousand views in a span of 10 days. The trailer is getting a positive reaction from the gaming community. The trailer shows that the developers have tried their best to give the 40000 fans what they really deserve. 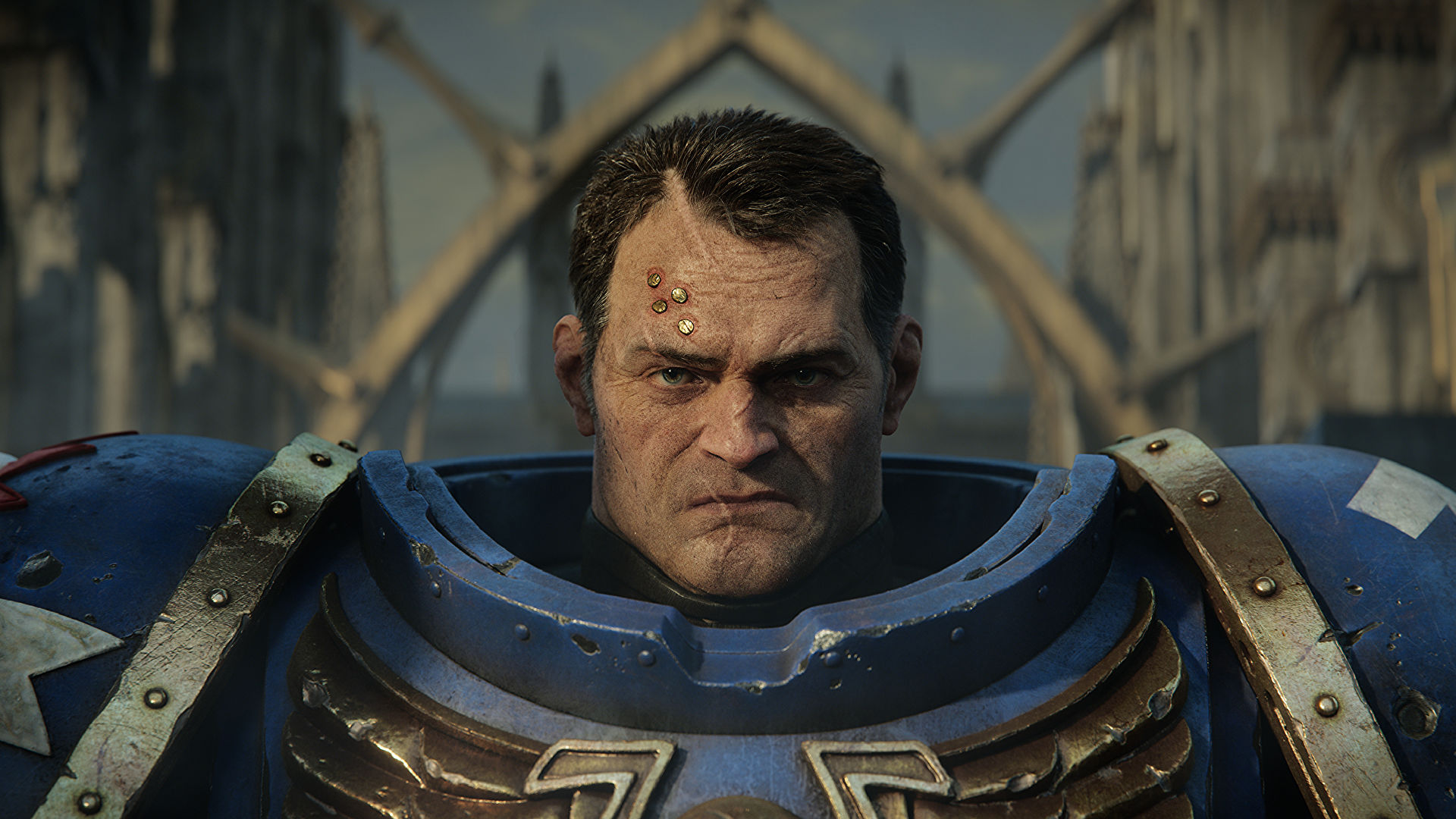 According to some fans, the game may be a legitimate successor of the previous game. The trailer is CGI-based, and the perfect kind of music is used to create the correct theme of the game. Warhammer 40000 has a massive fanbase. If the game is able to provide the best gaming experience, it could be one of the biggest games of 2022 or 2023. There are small details included in the trailer that only dedicated Warhammer 40000 will understand.

What is the gameplay of Warhammer 40000: Space Marines 2?

Fans are eager to hear about the official launch of the gameplay of the upcoming project. However, it would be too early to expect gameplay. As the game is still in the development stage. There is no official release of gameplay as of now. We can expect the official gameplay to launch in 2022. However, we are able to get an idea of what we can expect from Warhammer 40000: Space Marines 2 by looking at the trailer.

The trailer consists of everything you would expect from a Warhammer 40000 Game. We could see Space Marines, Tyranids, and Chainsword in the trailer. The story revolves around Titus, who is the captain of the Ultramarines. He is the protagonist of the game. This time, Titus is being played by Clive Standen. He is a popular British actor who is famous for his roles in Taken, Vikings, and Mirage. The first game of the franchise ended on a cliff-hanger. Hopefully, in the second sequel will be able to know how Titus was able to fight off Tyranids with organic weapons.

The trailer shows a planet getting attacked by a group of Tyranids while the Imperial Guards are getting wiped out by them. The Space Marines enter to help the planet from the Tyranids. Space Marines are genetically enhanced soldiers living on the planet. The main protagonist, Titus, is the captain of the Ultramarines. Being a third-person shooter game, Warhammer 40000 Space Marines 2 will be similar to other games available in the same niche. Some popular third-person shooter games are World War Z, Sniper Elite 4, and more.

Also read: eFootball 2022 Release Date: All About This Game! 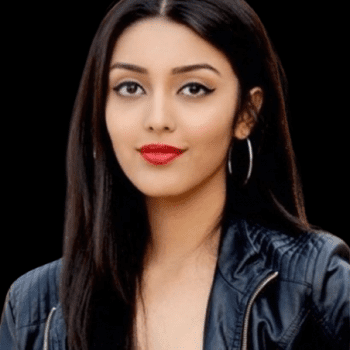 Ridhima is a 20-year-old aesthete who hails from the city, also known as the heart of India. She writes about Gaming and Sports on Otakukart.