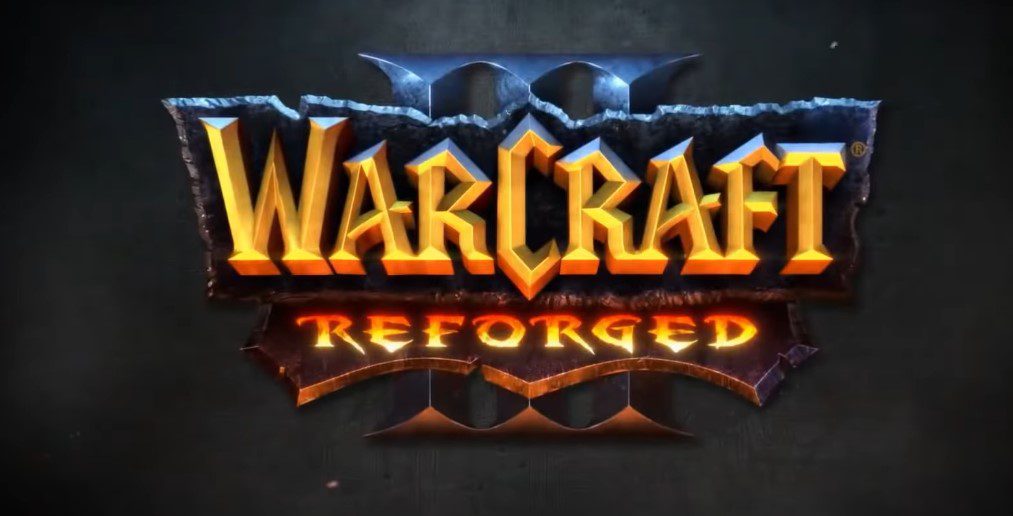 After the really messy 2020 launch and the abysmal reception, we have some Warcraft 3: Reforged updates for you. It appears that Blizzard’s corporate branch decided to take matters into its own hands. After all, the 2002 game received the worst critics ever, and it even missed the BlizzCon 2021 showcase. So, what’s up with Warcraft 3: Reforged, and how will it fare? Jump with us and find out!

We got wind of the update on Warcraft 3: Reforged after Blizzard’s topman Mike Ybarra answered a few fan questions concerning the game. While he didn’t elaborate much, there are wide expectations as to what he did answer. So, why don’t we take a moment and take a look at what Blizzard had to say concerning the disgraced game’s fate?

It’s come to our attention that after a fan popped a few questions to Blizzard’s president Mike Ybarra, we learned from the topman of the game developer that the strategy game will receive some major updates this month. We gotta jump in Doc Brown’s DeLorean and go back in time to 2020 when the company unveiled the reimagining of the popular 2002 title.

But what happened two years ago? Well, the angered criticism of fans that expected way better things from Warcraft 3: Reforged. In fact, the ire was so gigantic that the company acknowledged just how bad they screwed things up and promised to save face by fixing the game. Users took it to Metacritic to rate the game the lowest, and that had a heavy impact on the company. And you know how strict and tough a crowd of gamers are, particularly when you screw up on a classic like Warcraft! Take a look at the question popped by a user on social media a few days ago to Mike Ybarra.

Any news from the warcraft 3 reforged team ?

You'll hear from them soon (in June).

Burden Falls On The Dev Team

So far, the developer team for Warcraft 3: Reforged must live up to their responsibility and fix one of the best titles in gaming history. We’re talking about a title that birthed one of the best villains in gaming like Arthas. It’s because of games like Warcraft 3 that we have DOTA, League of Legends, and most importantly, World of Warcraft. How could they’ve dropped the ball on this one?

It’s been two years after that fiasco, and gamers are expectant. Moreover, the bar is really high for the developers, more so after the company was acquired by Microsoft. A company that won’t hesitate in axeing those who don’t perform well. Surely, everybody makes a mistake here and there, but a blunder the size of Reforge is a blemish too big and unforgivable.

Also Read: God of War Ragnarök: Is The Game Close To Release?

What Will The Updates Contain?

So far, Blizzard hasn’t made public any updates concerning Warcraft 3: Reforged. As for now, we only know that they’re about to land at the hands of the topman himself, Mike Ybarra. Rest assured that when we get wind of these updates, we will post them here for you.

Warcraft 3 was great but not reforged

Why Is Warcraft 3 So Popular?

Warcraft 3 is a beloved classic among strategy gamers for its engrossing gameplay and rich lore. The game is set in the fantasy world of Azeroth and follows the conflict between the human kingdom of Stormwind and the orcish horde of Gul’dan. The story is very detailed and well-written and has inspired numerous novels, comics, and even a major Hollywood movie. The game is also very moddable, with a huge community of players creating custom maps and mods to extend the life of the game indefinitely. If you’re looking for a timeless strategy game to sink your teeth into, Warcraft 3 is definitely worth checking out.

There are several reasons for Warcraft 3’s enduring popularity. Firstly, the game is just really fun to play. It’s a classic strategy game that is easy to learn but difficult to master, with deep and complex gameplay that keeps players engaged for hours on end. Secondly, the game has very rich and detailed lore, which has spawned numerous novels, comics, and even a major Hollywood movie. And finally, the game has a very active modding community, which has created thousands of custom maps and mods for the game, extending its lifespan indefinitely.