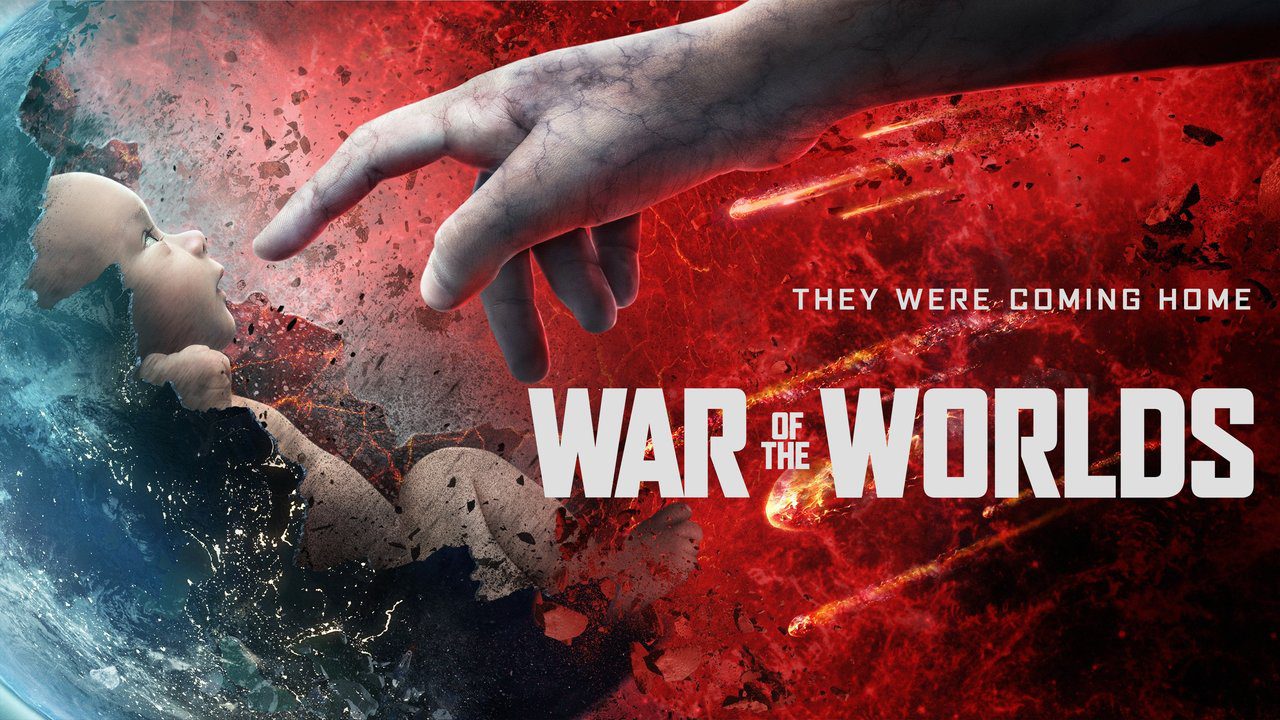 War Of The Worlds

When will War of the Worlds Season 3 be released? War of the Worlds is a science fiction television series based on the concept of an alien invasion. The series is roughly based on the novel written by famous writer H. G. Wells in 1989 by the same name. Fans might also remember another popular movie by the same name starring Tom Cruise released in the year 2005. This series does have a resemblance to that movie but is not linked to it in any way. War of the Worlds first premiered in the year 2019 and has two seasons for now. The second season of the series already premiered on Epix in the US on 6th June 2021.

The science fiction series involving an alien invasion is written by the famous writer Howard Overman. He is popular for his other popular writings, including New Tricks, Harley Street, Hustle, and Hotel Babylon. In addition to that, his famous drama series Misfits won the 2010 BAFTA Television Award for Best Drama Series. War of the Worlds has been directed by Gilles Coulier and Richard Clark. Although the series has its similarities to Steven Spielberg‘s movie from 2005, it is mostly based in France and the UK. The story begins with the alien invasion in season one and shows the fight for survival by the remaining humans and taking back what is left of the world. 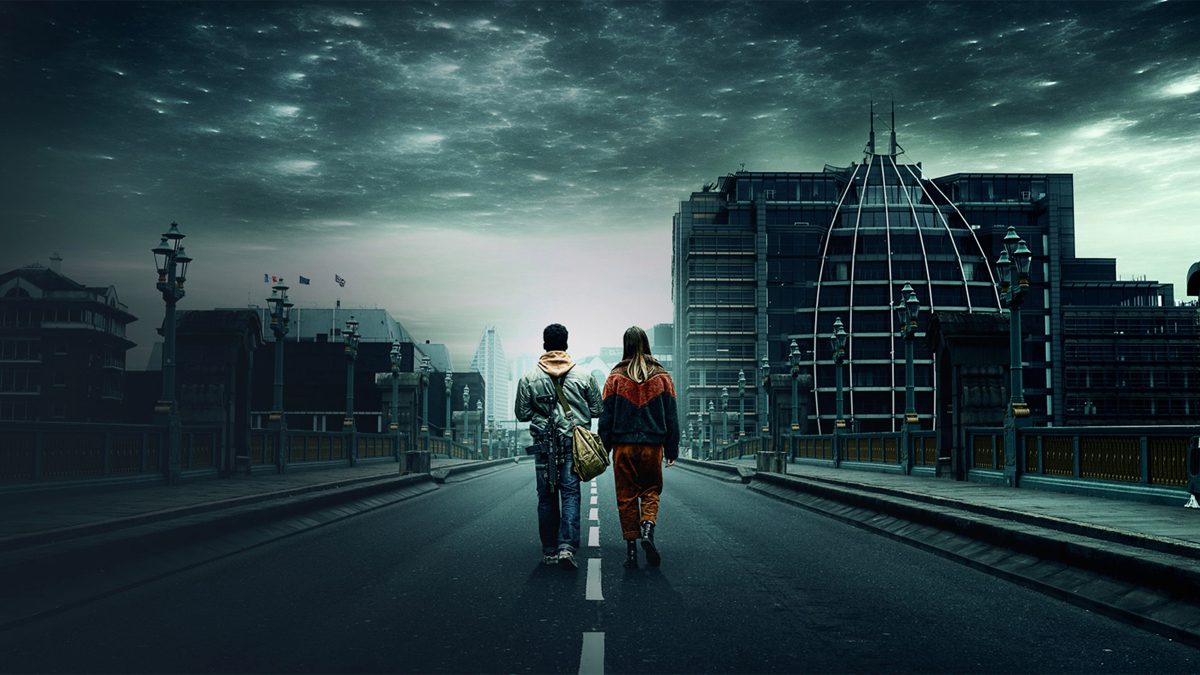 War of the Worlds television series begins when an observatory in France receives a signal from space that shocks the people around the world. This transmission from space proves that there is a definite existence of intelligent extraterrestrial life in space. After this revelation, the world waits eagerly for another contact with the lifeforms in space. But it does not take long until the alien invasion hits the planet with the intention of complete wipe-out. With the appearance of alien spaceships in the skies, people are left wondering as to why these spaceships are hell-bent on destroying life on earth.

By the time people could figure out anything, in a matter of few days, the maximum population of the world is completely erased from existence. The several lucky humans who survived the attack are spread across the world in pockets and have nowhere to go. After these events, the fight for survival begins with the remaining humans around the world. There is a chance of the second wave of attacks by the invaders, which makes the remaining humans fear for their lives. This is also the reason why many of them are afraid of fighting back but eventually, the fight for survival starts.

The characters in the series start to plan out how to take back the world or what is left of it. With the progress of the story, many unbelievable theories are unfolded. It even comes to a point when a character named Emily discovers a possibility that she might be connected to the invasion somehow. Another possibility comes to light that there might be some humans behind all this who are trying to control the world through the invasion.

Season 2 of War of the Worlds ended on a huge cliff-hanger which made the fans already want a Season 3. The fans got hyped up after the studio announced that the series would be coming back for a third season. War of the Worlds is currently set to release in the year 2022. Although, the series does not have an exact release date. The studio which produces the series is Fox Networks Group. Also, to note that the series is distributed by StudioCanal, which is a French distribution and production company. It is backed by Urban Myth Films. Most of the cast members are expected to return for the third season.

What To Expect and Where To Watch? 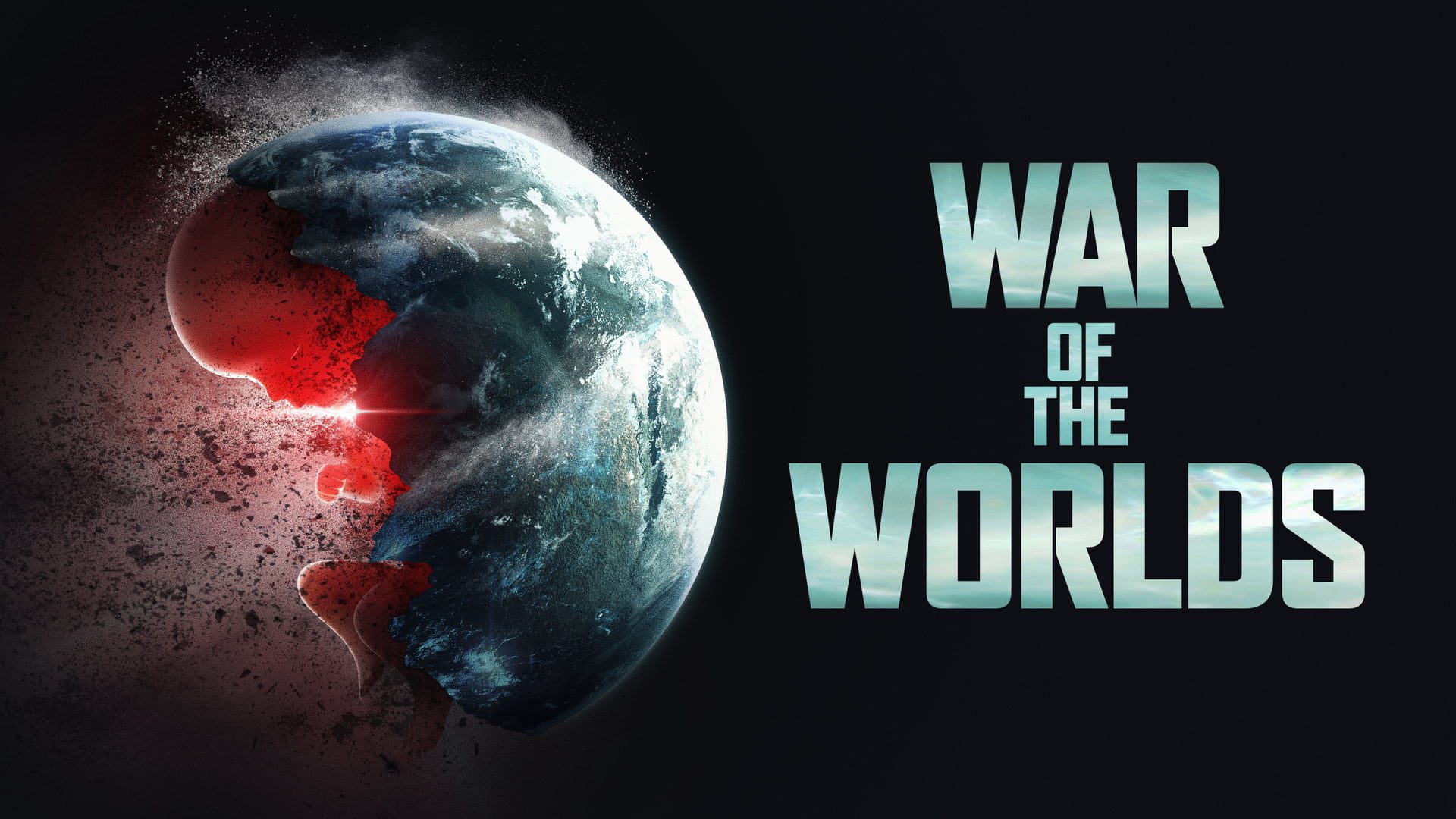 Season one and two both consist of eight episodes each. War of the Worlds is currently available to watch on Epix in the US. Epix offers on-demand streaming, television channel, and mobile application. Other than this, the series is also available on Prime Video. Viewers can buy the premium membership and stream the series.

Also Read: What Order To Watch Fear Street On Netflix? All About The Trilogy