War of the Worlds Season 2: Everything We Know 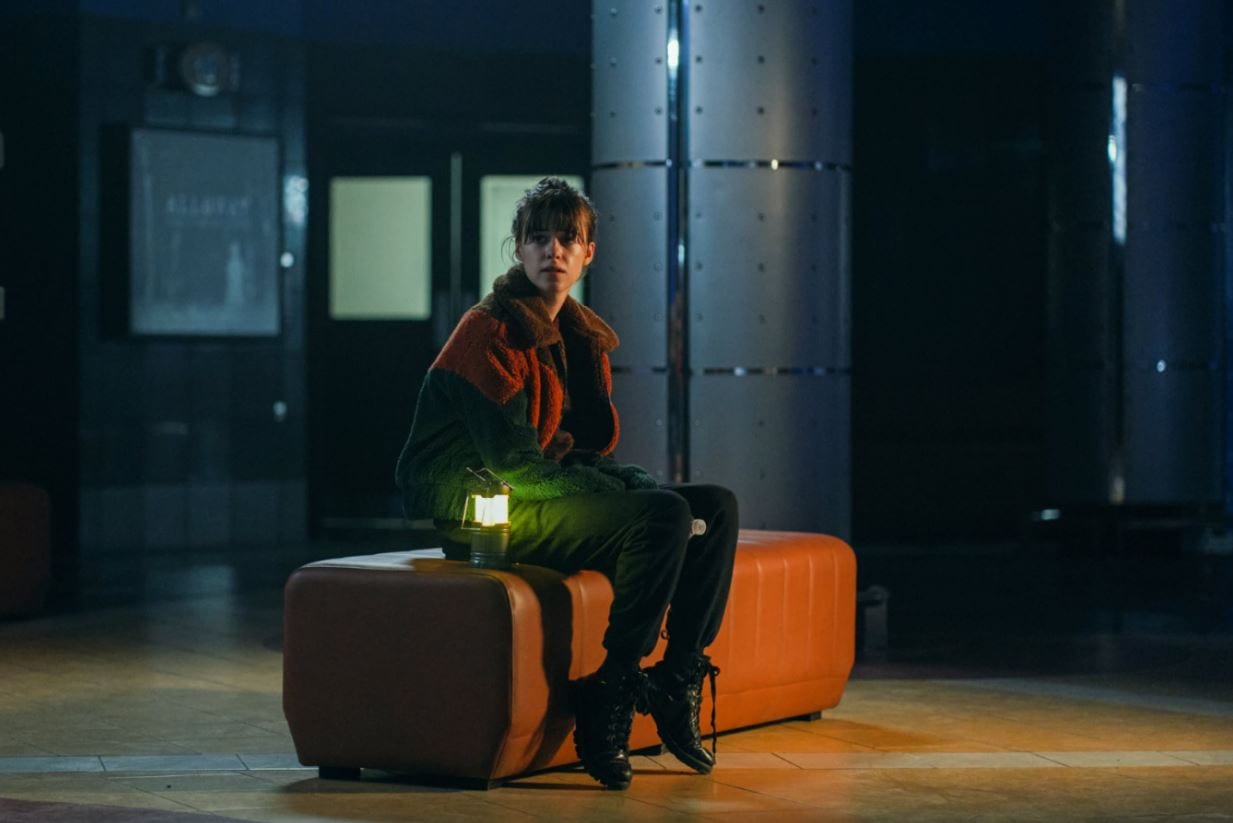 War of the Worlds Season 2 is right around the corner as the French Science-Fiction Drama makes its come back after two years of its initial premiere. Written and Created by BAFTA Award-winner Howard Overman, War of the Worlds is a loosely based adaptation of the 1898 novel of the same name by H.G. Wells. This is the third televised adaptation of the same book, and this time it is based upon contemporary France.

In this version, we have astronomer Catherine Durand who detects a transmission from another star. This was definitive proof of the existence of extraterrestrial lifeforms. But before humanity is able to recognize what it meant, an alien spaceship appears over the Earth as they are hell-bent on destroying the planet. Large Meteors start raining from the sky taking down everything in its path. All of humanity is wiped out except for a few survivors who were either underground, underwater, or within metal walls.

The scientists work on learning more about their aerial foes as they fear a second wave of meteors trying to take down the remaining few humans. There is only a little glimmer of hope, but the threat makes the humans feel afraid to take their chances. Out of the remaining few, Emily has found out how she might have some connection to the space invaders. Meanwhile, there is always the possibility that the invaders are led by some human trying to take over the world.

War of the Worlds Season 2 is set to be released on 6th June 2021. This eight-episode series will premiere o Epix in the US. The show has already begun its premiere in its Original French Language. Out of this, all eight episodes of the series were released together on MyCanal in France on 17th May 2021. After this, the episodes started releasing in batches of two every week from the same day and are bound to show their final two episodes on 7th June 2021. Meanwhile, the show has already begun its premiere in Europe through Fox Network from 24th May 2021.

Also Read: Debris Season 2: Will It Be Renewed Or Cancelled?

Who Will Be In The Cast?

While the majority of the cast from War of the Worlds Season 1 should return, the cast will be headed by Gabriel Byrne. This Irish Actor is known prominently for his part in The Riordans, will be playing the role of Bill Ward. Daisy Edgar-Jones, the British Actress is known for her role in Cold Feet will be reprising her role as Emily Gresham. Joining them is Actor, and Director, best known for her works in ‘The Man of My Life’ and ‘Custody’, Lea Drucker. She will be reprising her role as an astronomer, Catherine Durand. ‘London’s Burning’ star Natasha Little will be playing the role of Sarah Gresham while Ty Tennant from ‘Tolkien’ and ‘Doom Patrol’ will be playing Tom Gresham. The final Gresham will be played by Stephen Campbell Moore, as he reprises his roles as Jonathan Gresham.

Additional cast members of the show include former ‘Doctor Who’ star Bayo Gbadamosi. He will be taking back his role as Kariem Gat Wich Machar. Meanwhile, Time Of Their Lives star Paul Gorostidi will be playing the role of Nathan. Other notable cast members include Stéphane Caillard, Mathieu Torloting, and Emilie de Preissac reprising their roles as Chloe Dumont, Sacha, and Sophia respectively. Lastly, Adel Bencherif and Aaron Heffernan will repose their roles as Colonel Mokrani and Ash Daniel.

Where to Watch War of the Worlds?

War of the Worlds will be available to watch on Epix in the US, While the channel is available with TV and Digital Provider at variable costs, the same is available on the app for $5.99 a month. Alternatively, you can watch War of the Worlds on FOX, Apple TV, SBS OnDemand, and YouTube TV. The episodes from the show will also be available to be live-streamed on DirecTV. Moreover, you can also choose to purchase the episodes to watch on Amazon Prime Video, and iTunes.

What To Expect From Imitation Episode 5?