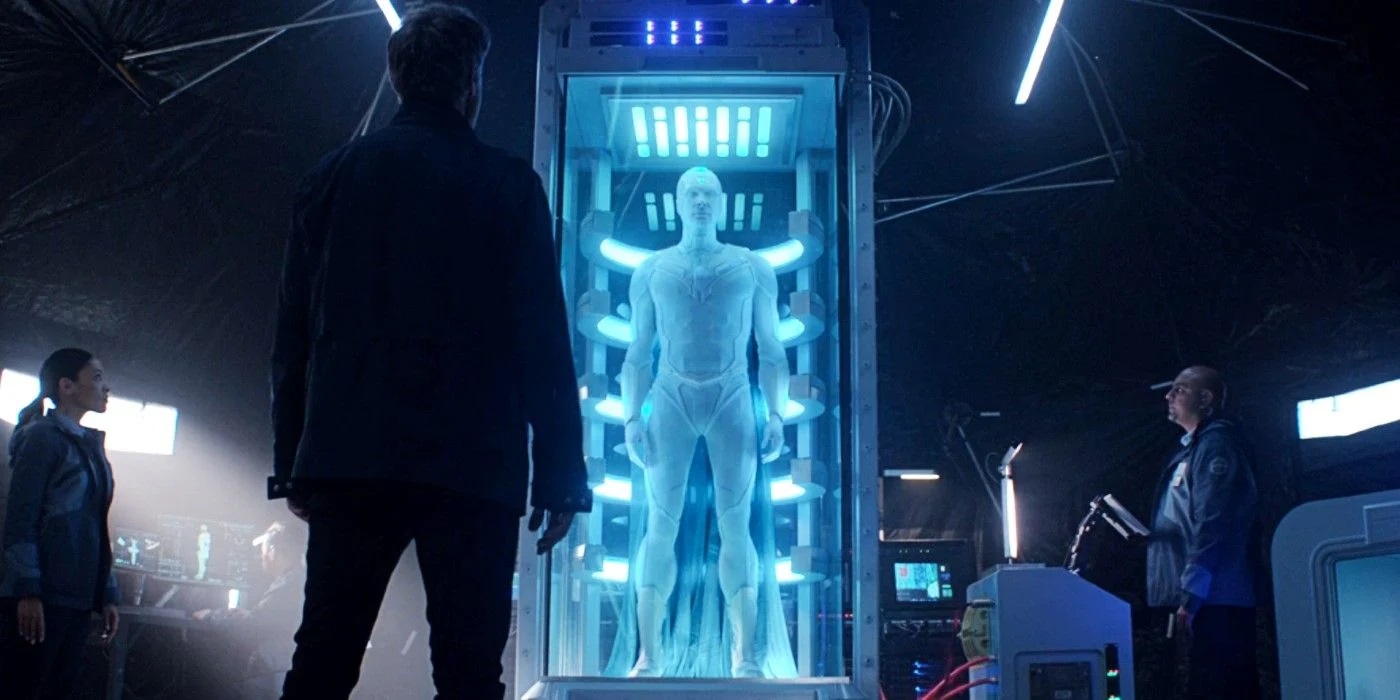 Just after the end of the 8th episode of the Wandavision, fans are now very excited for the next episode so as to due to the point where the last episode ended. Indeed the 9th episode is the final episode of the series and that is certainly the main reason is to why the excitement level of the fans is more because that certainly is the last episode of this season and anything new will only be known in the next season that is still unknown with the facts about its release dates and other information and most importantly the new season will take some time to be aired.

The perspective of the audience was changed in the last episode of the Wandavision, viewers got to know about the life of Wanda, which was very heartbreaking to watch. Wanda who was every time considered as a powerful witch we got to see the other side of her life and that will indeed change the way we look at the character from the next episode and hence in the next season of the Wandavision. In the terms of the next project by the MCU, it is Doctor Strange in the Multiverse of Madness.

What to happen in the Upcoming Wandavision Episode 9?

The makers of the Wandavision have made the audience prove wrong as everyone thought Agatha Harkness is actually the evilest character of the story and it now seems that she isn’t and certainly we would see some development in this upcoming final episode of the series. We would also come to know about the ultimate will or goal of Agatha which too was an important question that is still unanswered. So, one of the most important questions that remain in this episode is what is she expecting from Wanda, certainly, powers is a basic one, and also as said is she eviler than what we have shown till now or is it something else that is going to reveal in this episode number 9 of the Wandavision.

Well, White vision as his color has certainly had different shades and hence also known as Grey Vision or Spectral Vision. His vision of the series is different and in fact, the Westside vision is actually also created by him and it makes complete sense that in this episode of the Wandavision we would be knowing a lot more about him.  The upcoming episode of the series would have a lot more things about Wanda who will certainly be having a fight with the reanimated body of her dead lover which will be very heartbreaking for her fans. This is also indulging in a battle that will definitely involve the magical powers of Wanda and that will certainly lead to the end of both the Visions. So, with the end of both the visions, it is confirmed that Season 2 of the Wandavision will be all about the absolute trauma of Wanda’s.

About Monica, we thought she is missing but in the next episode, it seems that she will be teaming up with Wanda in the fight against Agatha or with the White Vision and why not they motive is the same for both of them for hating them both. Many of us might have forgotten that she still exists because she hasn’t been a part of the previous episodes but it seems sure that makers won’t be ending the character of Monica in this way and she would definitely be making a comeback in the final episode of the Wandavision. It would be great to see the magical combination of Wanda and Monica if it does match in the next episode of the season.

Also, many people were thinking of the mutant theory in Wandavision and it seems true to a certain extent because of the fact that the X Men franchise had recently been associated with the MCU. That is certainly a thing that might either be put on the show for the next episode or just show a glimpse of it and then continue this thing in the following season.