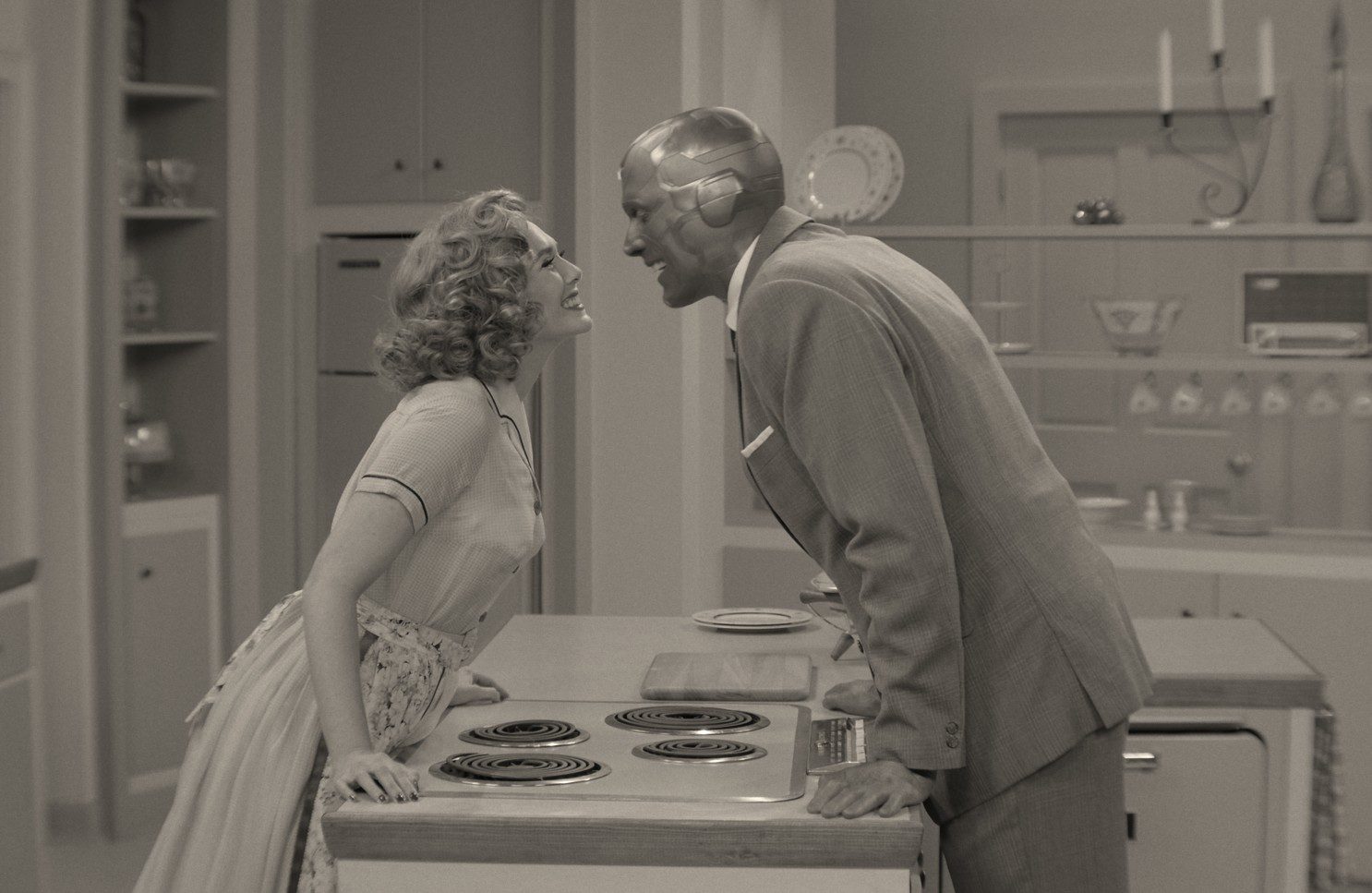 2021 has been exciting for Marvel fans as lots of movies and series have been released, and many more are on the way. Marvel has always been ahead of DC when it comes to series. In 2021, Marvel released Loki, WandaVision, Marvel Whatif, and many more. Today’s article will be about WandaVison and we will also explain the ending. In The Avengers Age of Ultron, Wanda and Vision made their first appearance. Later they played an important role in the storyline of The Avengers sequels.

Created by Jac Schaeffer, WandaVision is a Marvel miniseries based on Marvel Universe. It features Wanda Maximoff/ Scarlet Witch and Vision. Marvel released their web series in 2021 on Disney+ Hotstar, which ran for nine episodes. The last episode of season 1 came out on March 5. The series pays tribute to the sitcoms where Wanda and Vision live their normal lives. WandaVision marked the starting of Phase 4 of the Marvel Cinematic Universe. With the interesting and loving characters, cast and screenplay, it received applause from the critics. The fans also analyzed and developed many fan theories. It is the first-ever series in the Marvel Cinematic Universe(MCU) produced by Marvel Studio. To know more about WandaVision, keep following the article till the end. 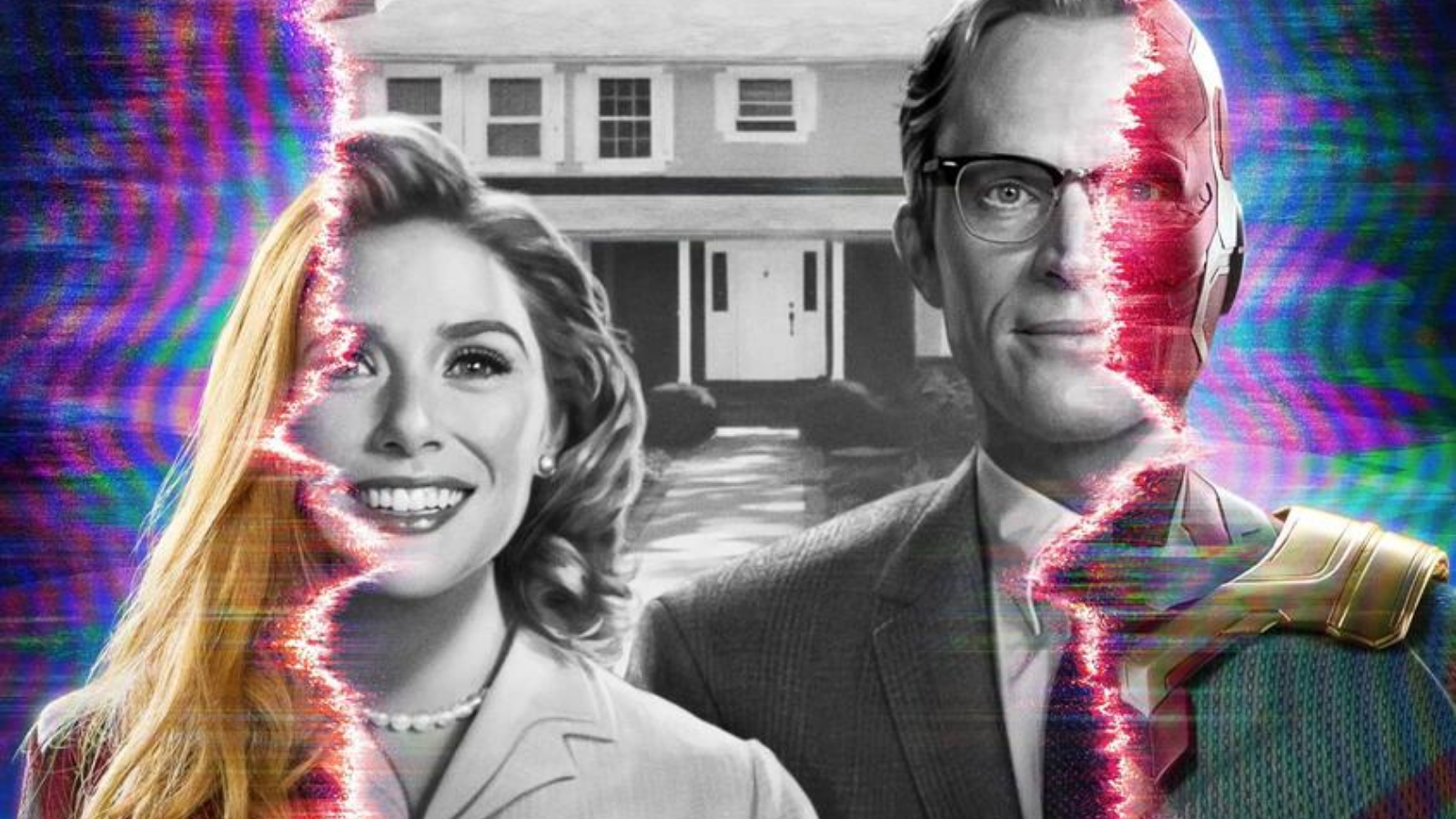 Also Read: What Exactly Happened to White Vision in Wandavision?

There have been many fan theories and controversies regarding the ending and the post-credit scene of the WandaVision. Though the finale received some criticism, overall, the series was wonderful. The series finale starts where Harkness tries to take Maximoff’s chaos magic. Later, White Vision shows up and tries to kill Wanda. Vision comes and saves Wanda and fights the White Vision. The scene escalates to white Vision escaping and Maximoff placing magical runes around the barrier that prevent Harkness from using magic, thus trapping her in the “Agnes” persona. In the ending scene, Wanda says goodbye to Vision and his sons before closing the Hex.

Did the twins die? What happened to Vision? Wanda and Vision can’t have kids as Vision is a robot created using JARVIS and Ultron. The twins, Billy and Tommy, never existed in reality. They were created by Wanda where she lived a perfect life with the true love of his life Vision, killed in The Avengers Infinity War. Billy and Tommy only existed when Wanda thought about them. But Wanda seemed to be pregnant. 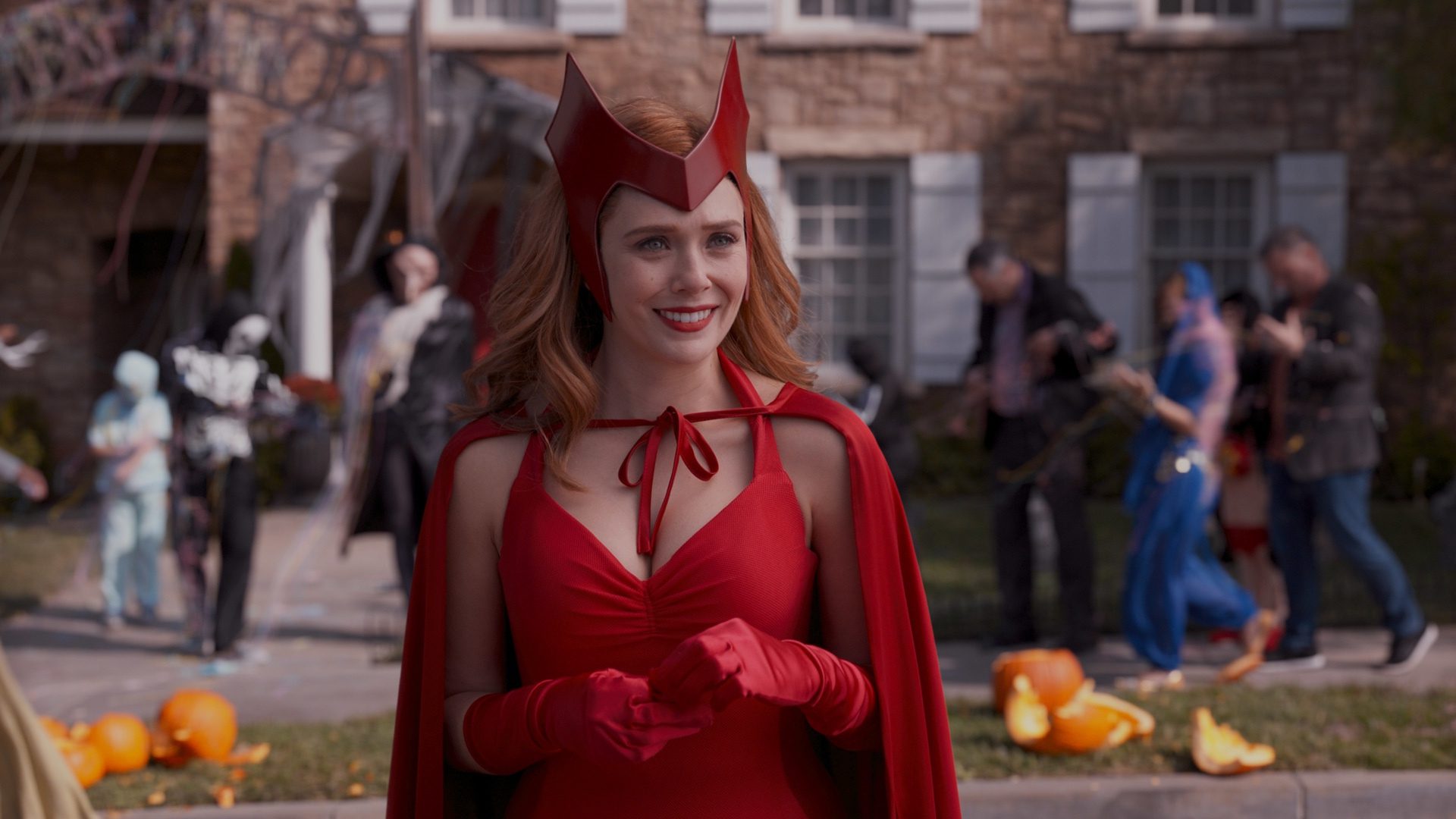 As per comics, Agatha’s energy passed through Wanda, and she was able to get pregnant. Years later her kids were reincarnated as teens as shown in the series. Theories say that Wanda is so powerful that she might have been able to bring life force into existence. She might have imbued the babies with an existing life force. When Wanda closed the Hex, their bodies vanished. But there is a possibility that their souls are trapped in the Multiverse.

The post-credit scene takes place in a dark, gloomy house where Wanda is chilling with an empty cup in her hand on the front porch. The house is located in front of a lake. It might be in Sokovia, and the lake may be the crater where the capital city used to be. The scene shows Wanda going inside the house to pour tea from the kettle. As the camera moves forward, another Wanda, in the form of Scarlett Witch, is shown reading a book. This is the main buildup to the film Doctor Strange in the Multiverse of Madness (2022).

Wanda in the form of Scarlett Witch reading Darkhold.

Wanda in the form of the Scarlet Witch might be Wanda’s astral form. Just like, in Doctor,s Strange movie where he was seen reading a book in his astral form while his actual body was resting. This implies that Wanda is way more powerful than Doctor Strange as she can work while her astral form is studying, unlike Doctor Strange, where he needs to rest.

Now let’s get to the book which she is reading. This book is bad news as it is the evilest book in the entire Marvel universe. The book is Darkhold and, was created by one of the Elder Gods named Cathon. It might be the same lost book in the forbidden section of the Karmataj library in the Doctor Strange movie. It seems that as she is studying the book, she is absorbing energy from the Darkhold.