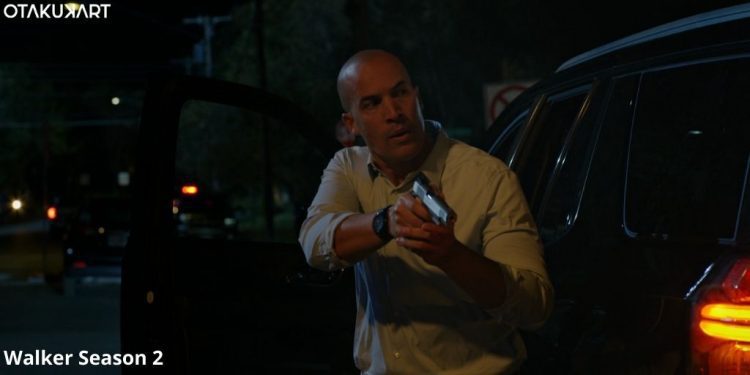 It looks like the situation is about to get out of hand for Cordell in Walker Season 2 Episode 8. Whereas, the previous episode ended on a rather serious note that has got the viewers excited for the next episode. The show finally returned after a month-long winter break with another engaging episode. Things got rough between Cordell and his brother Liam due to the fact that Liam had filed a false report on Denise’s husband, Dan Miller.

On the other hand, Stella was feeling lonely while trying to figure out her future during the college recruitment program in her school. Furthermore, she was really upset about not being able to help fix things between her uncle Liam and her father, Cordell. Meanwhile, Larry was trying to get in touch with Liam, who had been not around for three weeks. Whereas, another threat came knocking at Trey’s door that put his life at risk.

The western crime drama first premiered on 21st January 2021 and has become quite successful till now. Furthermore, the show serves as a reboot of the show titled “Walker, Texas Rangers”. However, the modern retouch in the show seems to attract a lot of viewers. That is why the second season that premiered on 28th October 2021 has been performing well too. Although, the fans are now waiting to watch Walker Season 2 Episode 8. But before discussing that, let’s take a quick recap of what all happened in the previous episode.

Episode 7 of Walker Season 2 came out on 13th January 2022 and was titled “Where Do We Go From Here”. The episode kicked off at the Walker house, where everyone seemed to be in a good mood as they all were preparing for a family breakfast. But soon, things got rough between Cordell and Liam when the topic of Liam’s fake police report against Dan came up. After that, Liam left the house and didn’t talk to anyone for three weeks. Meanwhile, Cordell learned from Larry that Sorano’s case was getting out of their hand as they were challenging the integrity of Liam’s report since they found out about Liam’s fake report against Dan.

Therefore, Larry told that it was necessary that Liam got back to give a statement. On the other hand, Stella was confused about which college to choose and her future. However, Cordell arrived at school and decided to spend the day with her to support her in getting her mind clear. While we also saw several flashbacks from Stella’s past when she remembered spending the days with her mother. Trey, on the other hand, was still coping with the breakup and Micki leaving. However, he got some company from Larry when he came in to check in on him, considering how dangerous Sorano’s men could be. Although, his intuition turned out correct when he found out about the suspicious car parked across Trey’s house as it was one of Sorano’s men.

So, he took Trey with him to the Ranger HQ. Meanwhile, Bret returned on Stella’s call to bring back Liam, who now realized that he should give the statement or Cordell’s integrity will be questioned. However, they all didn’t get to sit with Sorano’s lawyers as Liam was drunk. Later at night, Cordell and Liam had a heartfelt conversation where Cordell promised to be with Liam by his side. On the other hand, things got rough at Trey’s house. One of Sorano’s men came by to attack Trey, but Captain Larry tried to stop him. But the episode ended with Sorano’s man shooting Larry in the chest, putting Larry in a serious condition.

Also Read: Dan Walker Wife: Who Is The Television Presenter Married To?

“Walker Season 2 Episode 8 will release on 20th January 2022 at 8 pm ET on The CW.” Furthermore, the episode will be titled “Two Points For Honesty”. The episode will see Trey getting Larry to the hospital. Whereas, some serious action is to expected since Sorano’s man shot a ranger. So stay tuned for another exciting episode next week.

“Walker Season 2 airs every Thursday on The CW at 8 pm ET in the United States.” Whereas the viewers can stream the show on Stan in Australia. Meanwhile, the viewers in Canada can watch on CTV at 8 pm ET on Thursday as well. Furthermore, the viewers can head to Amazon Prime Video to watch the show. On the other hand, the show is available to stream on Youtube TV. 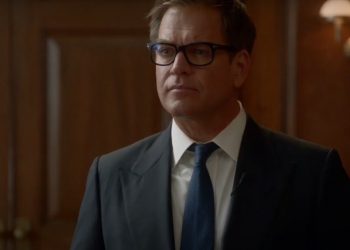