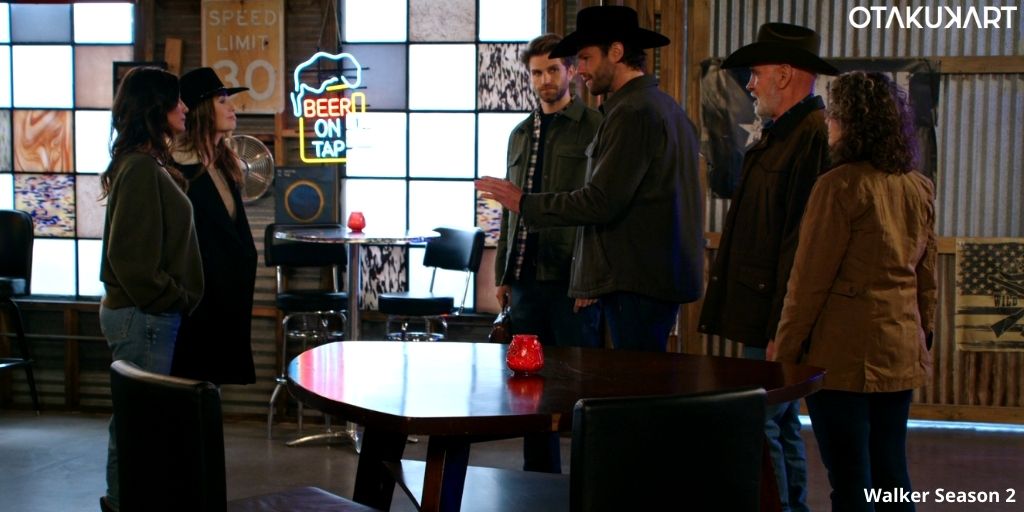 Things are about to heat up between the Walkers and the Davidsons on Walker Season 2 Episode 12. Meanwhile, the previous episode gave us a look at the aftermath of Cordell and Geri’s confessions towards each other and how they were planning to move forward in their new relationship. While Liam tried to get his dad and everyone in the family on the same page about getting the deeds of the land renewed to avoid any future conflict.

On the other hand, Denise got furious with Dan since she knew he had with Serano’s crew and hid the truth from her. Whereas, Stella got into an argument with Colton after he told her what August said about her relationship with Todd being a casual fling. Things got messy between the Walkers and Davidsons when Denise and Gale learned about the centuries-old land dispute and asked the Walkers to give the land back.

The fairly popular American TV show based on the genres of crime and drama with the touch of Western culture of the US has been gradually gaining success since it first came out in 2021. In addition to that, the second season has been performing quite well and the fans are now eagerly waiting to watch Walker Season 2 Episode 12. But first, let us take a look at what happened in the previous episode. 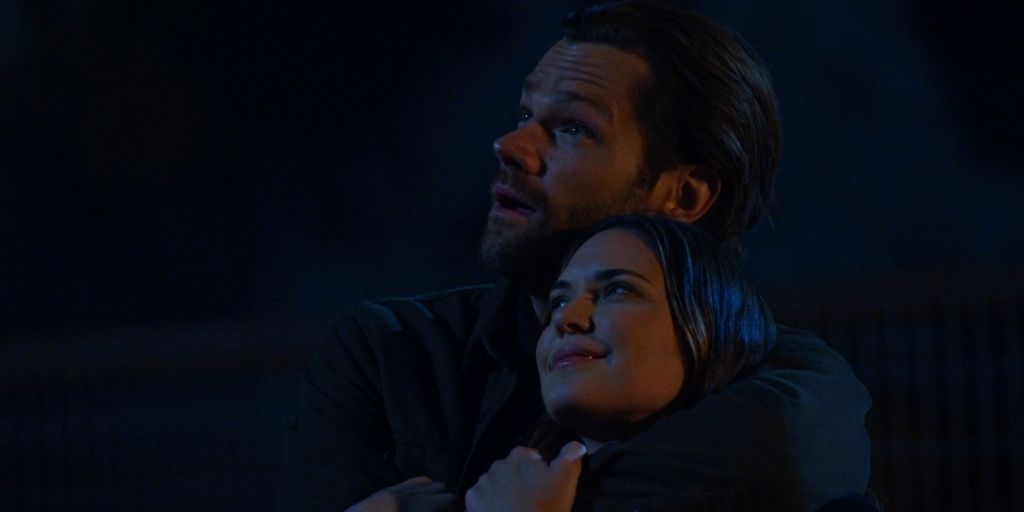 Episode 11 of Walker Season 2 came out on 10th March 2022 and was titled “Boundaries”. The episode began with Cordell waking up in Geri’s bed after their intimate encounter from the previous night. Moreover, they discussed where and how to take this new relationship forward and keep it slow for a while, which basically meant not telling openly to everyone.

Later on, Cordell returned home and everyone could see it on his face that he had been with someone. After Stella and August left for school, Liam asked everyone to take a look at the maps of the properties, according to which they were living on the land of the Davidsons. However, Bonham told Liam to leave it to him and he will call his lawyer to get the deeds renewed. But he then looked at his old photo and we saw a flashback from 1995 when Marvin came to see Bonham and asked him to give back the borrowed land so he can sell it.

Although, Bonham made it clear that the Walkers had been living on the property for over a century and been taking care of it. So they imminently inherited the possession of it through adverse possession and other things. But to settle the matter outside court, Bonham and Marvin agreed to a horse race and whoever won would keep the land.

Coming back to the present, Bonham learned that August went to the Davidsons’ farm. While things got messy later before dinner when the argument about renewing the deeds started again. Additionally, Denise called in a meeting between the Walkers and the Davidsons on neutral grounds. Turns out she had learned about Liam looking into the deeds of the Davidsons and took a look at it herself. After seeing it, Denise the argument about settling the feud in court came up. 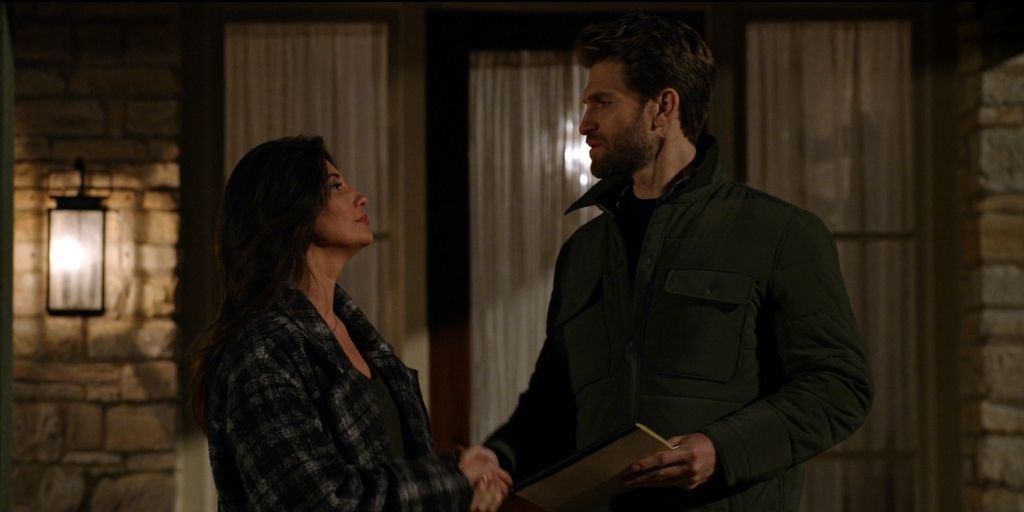 A still from Walker Season 2 Episode 11

But Geri suggested that it would look bad if Denise sued her neighbors since the DA office was already defamed. This is when Bonham showed the paper that mentioned his and Marvin’s race from 1995 which didn’t happen since Marvin died in the fire before that. So Gale suggested the same horse race to settle the dispute between the two families and Bonham agreed.

Later on, Denise told Liam that she will be reopening her father’s wrongful death investigation. While we saw Abeline tell Bonham the secret Marvin told her when he came to see her. Turns out Marvin’s baby that they thought died was alive as he gave the baby away because of the medical condition of the baby. In the end, we saw Bonham at the ranch going to bury the lantern somewhere that caused the fire at the Davidsons farm.

Also Read: Where Is ‘A Summer Place’ Filmed? All About The Locations & Plot

“Walker Season 2 Episode 12 will release on 31st March 2022 at 8 pm ET on The CW.” Moreover, the episode will be titled “Common Ground”. The episode will see things getting heated up between Denise and Cordell as she is hell-bent on revenge. While Dan will race on behalf of the Davidsons against Cordell to settle the land dispute.

“Walker Season 2 airs every Thursday on The CW at 8 pm ET in the United States.” Whereas, the show is also available to watch on Amazon Prime Video and Youtube TV. Meanwhile, the show airs at 8 pm ET on CTV in Canada as well. Except that, the viewers in Australia can watch the show on Stan.

Also Read: Chicago PD Season 9 Episode 16 Release Date: Voight Will Try To Get His Hands On A Major Crime Boss