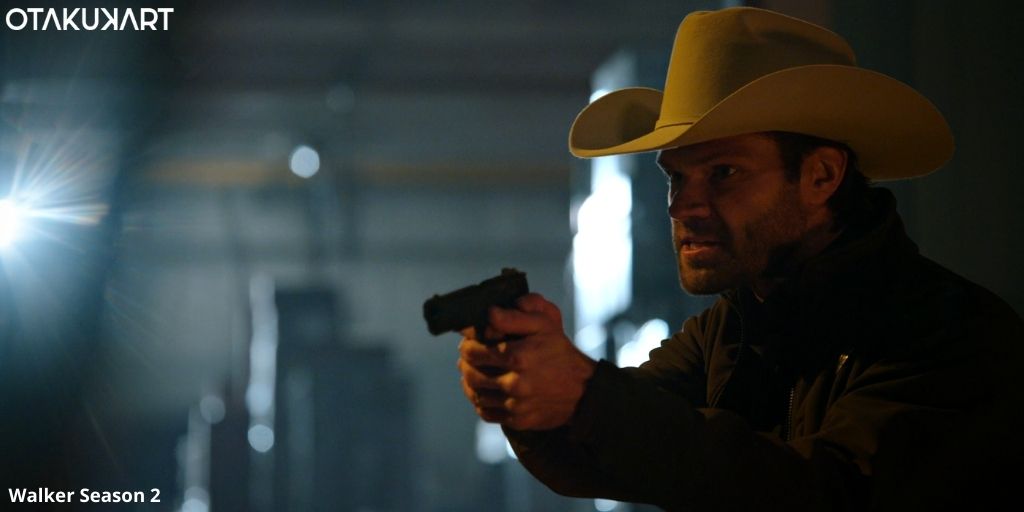 It looks like the Walkers might be heading towards a property dispute on Walker Season 2 Episode 11. While the previous episode gave us a look at Cordell getting restless over getting a new partner soon as he had been working solo since Micki left the Rangers. However, he soon got into the crosshairs of another Ranger named Cassie Perez who was trying to catch a suspect that was living with a stolen identity of another Ranger.

On the other hand, Liam partnered with Trey to get his hands on some important documents of properties that revealed a big truth which was quite disturbing. Meanwhile, Abeline Walker came across Gale Davidson and things got a bit awkward during their conversation. Whereas, Colton was trying his best to keep his feelings for Stella in control. While Cordell decided to take a step forward and go ahead with his feelings after a bit of wise advice.

The ongoing American television series focusing on the categories of drama and crime, set in the western side of the States has gradually become quite popular. Moreover, the second season has kept that popularity growing and the fans are hooked to the show. As a result, the fans are now eager to watch Walker Season 2 Episode 11. However, let us first find out what all went down in the previous episode. 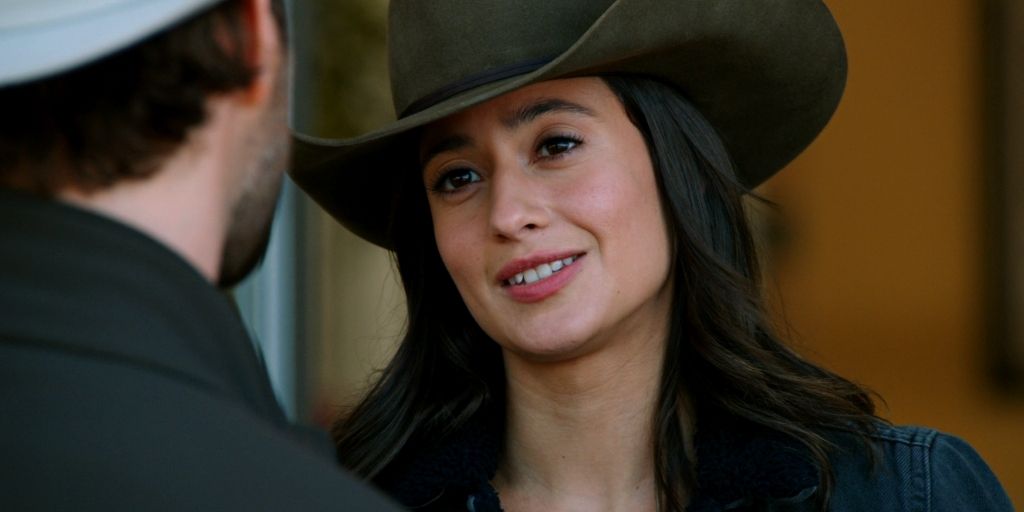 Episode 10 of Walker Season 2 came out on 3rd March 2022 and was titled “Nudge”. The episode began with Cordell having breakfast with Trey and Liam as they reminded him of finding someone for himself and getting out of the lonely days. Later on, Cordell met Captain James to discuss the ongoing process of finding a new partner for him. However, it was taking a bit of extra time since James wanted a perfect match for being Cordell’s partner. In the meantime, James assigned Cordell a case where a man was jacking cars posing as a Ranger. Therefore, Cordell went out looking for a Bentley that the suspect had stolen recently and found it parked in an alley with the engine running. He went to take a look while Cassie came from behind and tased him with a taser gun and put him inside the boot of the car.

Then she drove off with the car and asked him questions about his real identity since she thought he was the suspect that was on the run dressed as a Ranger. Although, Cordell convinced her to call James and ask for him, and then she realized she had mistaken him for the suspect. On the other hand, Trey went to get the maps for the lands from the court as Liam didn’t want to face his former co-workers. Eventually, the two went to check the borders, and Liam was surprised to see that according to the map, they were living on the Davidsons’ property. At the precinct, Cordell and Cassie got into an argument for what Cassie did to him. While she told James and Cordell that she had been looking for her partner who went missing and had been on a leave of absence for months. After leaving the office, Cassie went to Walker’s house to find out more about him from his mom. 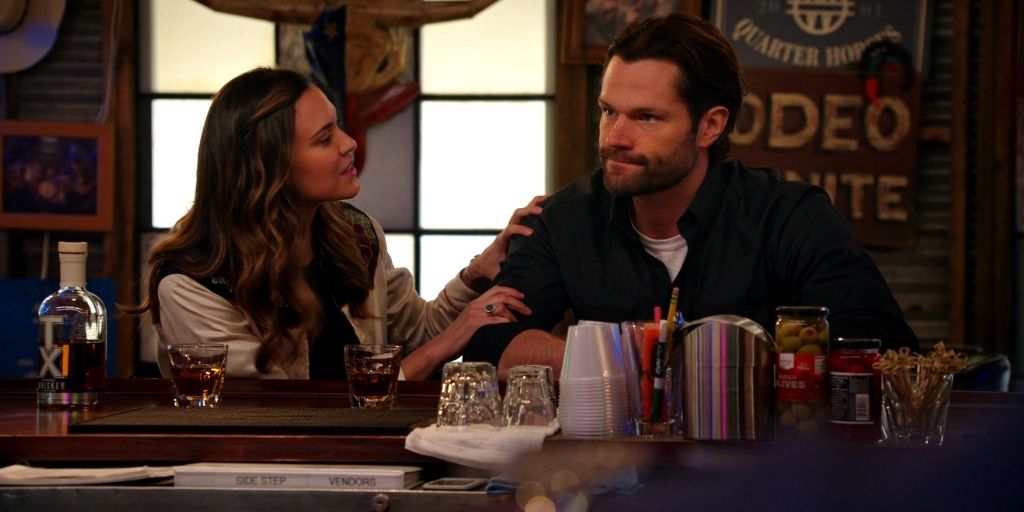 Later in the evening, Cordell came in with Geri and was shocked to see Cassie there. However, when he talked to her, he learned that she was ready to work with him as she knew now that he was a trustworthy man and partner. Eventually, the two hit an idea about the suspect and went looking for him at the store where the police keeps the stolen goods. There they came across the suspect who was stealing a ton of money and trying to escape. Although, Cassie and Walker stopped him and he was arrested. While Cassie learned that the suspect had nothing to do with the disappearance of her old partner. The next day, Cassie accepted James’s offer to join the Rangers and become Cordell’s partner. Starting off with wise advice, she told Cordell to express his feelings to Geri and don’t wait anymore. In the end, we saw Cordell at Geri’s house as he told her that he wanted to be with her. Meanwhile, she wanted the same thing and both ended up spending the night together.

“Walker Season 2 Episode 11 will release on 10th March 2022 on The CW at 8 pm ET.” Additionally, the episode will be titled “Boundaries”. The episode will see Liam telling the family about the property dispute. While Cordell and Geri will explore their relationship after expressing their feelings for each other.

Also Read: ‘Deep Water’: Release Date, Cast And Everything You Need To Know