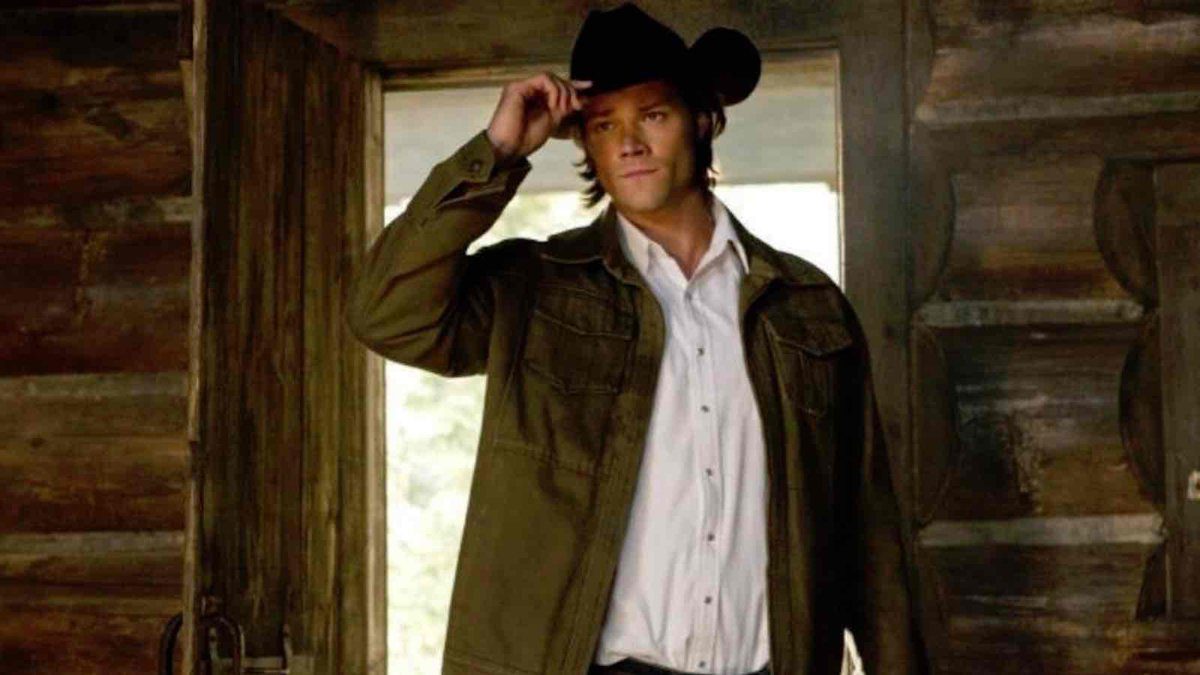 Walker season 1 Episode 17 is on the horizon so let’s see what to expect from The CW show. The show serves the audience in the form of a reboot of the 90s television series known as Walker, Texas Ranger. Actor Hared Padalecki is appointed to enact the titular role. The first season of the show started airing on the screens back in January of this year. Given the immense success and the love which people are having for the show, the creators renewed the series for a second season. The second installment of Walker will release in October of 2021.

Till this point in time, we have had 16 episodes of the show. Previously on the series, we saw that Walker is taking Stella as well as August on a beautiful road trip. Although, we know the intentions behind it. He was going to tell some very depressing to them during their time together. On the other hand, we see that James asks for help from Micki along with Trey. The trio is trying to get hold of a missing military veteran.

Later, we saw that Micki is having an emotional moment. Her mother is trying to make amends for all the things she has done in the past. On the other hand, we see that August is suffering from PTSD. It is because of everything that happened at the ranch. The 17th episode of Walker was titled Bad Apples and surely had loads of drama packed within for us. In the episode, we saw that Captain James had taken charge of a drug bust along with a dirty cop. He is leading the whole team of Micki. The dirty cop involved here in question is Officer Campbell. 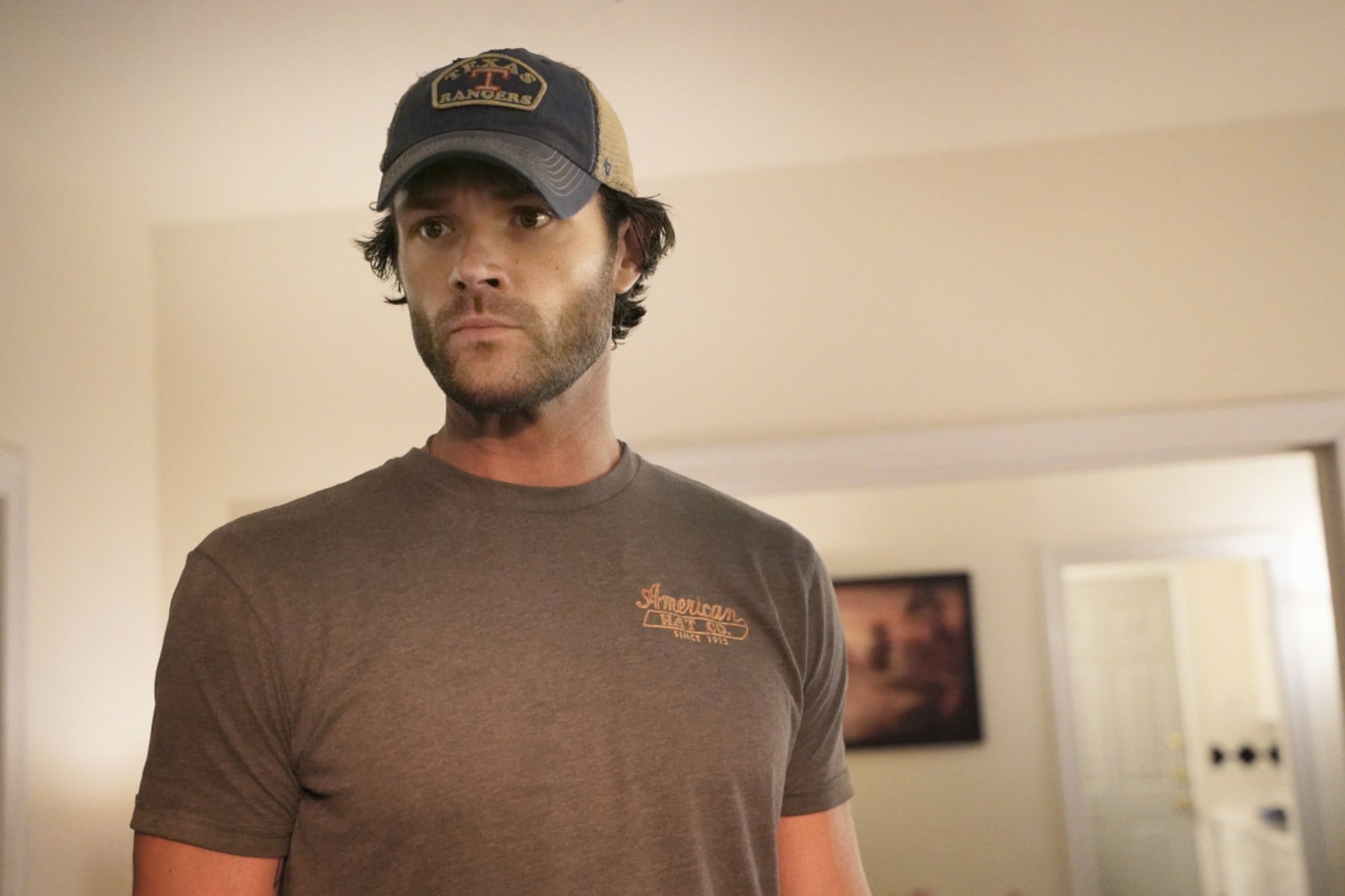 A still from Walker Season 1

Later in the scenes, we see that Campbell is set free by the team. But it is the son of the Captain who falls into the radius of the target. DJ is asked to enter the retaliation. In the concluding moments of the episode, we saw that Walker is giving advice to Trey. He is pretty concerned about his future, and Walker is trying to assist him in releasing stress. Well, this ought to do enough for the backstory of the series. Thus, here we have wrapped up all the information that you guys will need regarding the next episode of the show.

Walker Season 1 Episode 17 release date is on the 22nd of July 2021 and is titled Dig. The episode is scheduled to drop out on The CW Network. Also, you guys should keep in mind that new episodes of the series release every week on Thursdays for further details. Now, if you are someone who likes watching the show but is not sure where to do so, then we have got you covered. The first and the easiest method is by tuning in to The CW on your television at the designated date mentioned above. Here, you will find your episode airing.

Now, if you have cut the cable cords long ago, then all you will need to do is hop onto the official website of The CW Network. The episodes drop out on the platform after a few hours of their original air. You guys would need valid cable login credentials in order to access the show online. YouTube TV lets you watch your favorite show live with a subscription to their platform.

Now, if you are curious about what will happen in the next episode of the show, here are some spoilers. Although, if any fan feels uncomfortable while reading these, they may feel free to skip the part. In Walker Season 1 Episode 17, we will witness Walker as Micki trying to find out about the bomb threat and get to the bottom of this investigation. This threat has started at the school and is targeted at Liam and Stan. On the other hand, Abeline and Bonham are having their own moment. We will see that the two decided to have a vow renewal. Trey has been super stressed lately, as we already talked about. Thus, her mother comes along in order to pay a visit to her son. All in all, there is still a lot of drama that is left to unfold from this new episode.