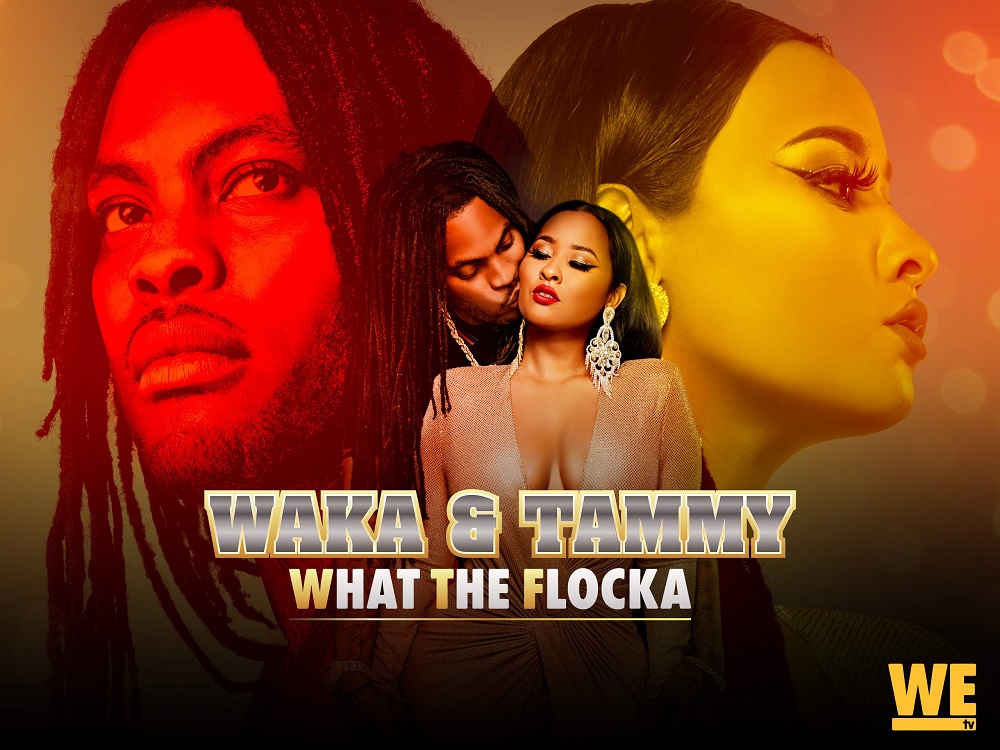 "Waka & Tammy: What The Flocka" Season 2 is coming out soon and here's all you need to know.

“Waka & Tammy: What The Flocka” the American reality TV show is coming back with another season and is soon going to air its first episode. The series made its debut on 12th March 2020. It received great reviews from the common crowd as the people found the concept of the show to be very interesting. In fact, the show has got some great ratings online. Approximately 83% of Google users have liked the reality series and on Metacritic, the show has an average score of 66/100. The critics gave some harsh reviews but that didn’t seem to affect the fans at all. Consequently, the show got renewed for another season i.e. its second season. So, let us dive further into the article to find out everything there is that we need to know about the upcoming season and its first episode.

Waka and Tammy season 2 !!! I can’t wait to watch it I loveeee their show

“Waka & Tammy: What The Flocka” is an American reality drama series that airs on We TV. It is also known as “Waka & Tammy” and stars Waka Flocka Flame and Tammy Rivera. eOne is the sole production company behind the show whereas Lauren Gellert; Tara Long; Jauquin Malphurs; Datari Turner; Debra Antney; Gennifer Gardiner; Tammy Rivera-Malphurs; and Kari McFarland are the executive producers. The show revolves around the life of Tammy Rivera and Waka Flocka Flame as they sail through their lives after their appearance on “Marriage Boot Camp: Hip Hop Edition”. The first season of the show consisted of 6 episodes with unique titles from the word ‘Marriage’. Anyhow, without any further ado, now let us have a look at the cast for the upcoming season of the series. 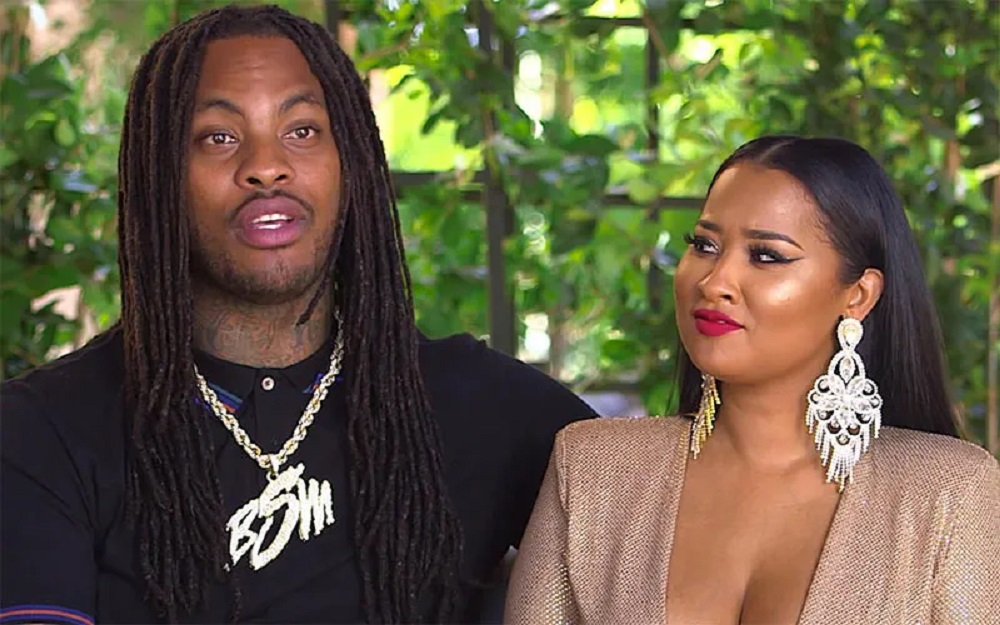 A still from the Season finale i.e. “Waka & Tammy: What The Flocka” Season 1 Episode 6.

Waka Flocka Flame as himself: Waka Flocka Flame is an American rapper, whose actual name is Juaquin James Malphurs. Waka became a mainstream artist in 2009 after he signed to 1017 Brick Squad and Warner Bros. Record. He has been a part of many movies and shows after that. Some 0f his best works include “Black Dynamite”, “FishCenter Live”, and “Waka and Tammy Tie the Knot”.

Tammy Rivera as herself: Tammy Rivera is an American businesswoman, TV personality, fashion designer, and singer. She started off her career as a music artist and released her first single “All These Kisses” on 12th June 2017. She has been a part of many reality series and shows. Some of her best works include “Love & Hip Hop: Atlanta”, “Marriage Boot Camp: Hip Hop Edition”, “Growing Up Hip Hop: Atlanta”, and “Tales”.

Waka and Tammy got married to each other on 25th May 2014. However, the pair faced some troubles handling their marriage as they were filming for “Love and Hip Hop”. Reports came out that Waka had cheated on Tammy which led to a huge fight between them. Nevertheless, the couple resolved their differences on “Marriage Boot Camp”. Consequently, their relationship is much better now and stronger than it ever was. 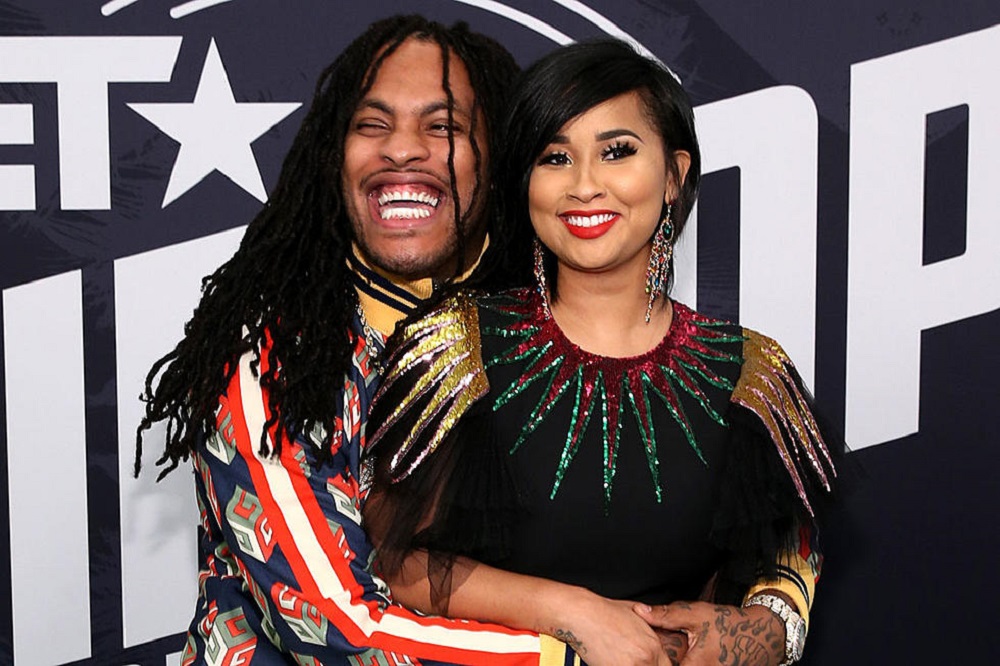 A still of Waka Flocka FLame and Tammy Rivera together at an event.

What to expect from Season 2 of “Waka & Tammy: What The Flocka”?

“Waka & Tammy: What The Flocka” is returning with its another season and we’re sure that it will be really interesting. As per the official synopsis on We TV, Tammy and Waka will find themselves in their new home in Atlanta. They will be taking on the challenges of married life together. From juggling Tammy’s hectic music career, home renovation, parenting their teenage daughter Charlie, and intruding in-laws, they will have to give it all to make their marriage work and keep it stronger than usual. At the end of Season 1, we saw how the couple was dealing with the COVID-19 pandemic. As a result. the second season of “Waka & Tammy: What The Flocka” is also anticipated to follow with the same thing. Moreover, the show will keep following the stars as they tackle the new profound issues in their marital journey.

When is “Waka & Tammy: What The Flocka” Season 2 going to release?

“Waka & Tammy: What The Flocka” Season 2 is going to release on 18th March 2021 i.e. Thursday at 10 PM ET/PT or 9 PM CT. You can tune in to We TV to watch the episode at the given time. However, you can also stream it later on their official website in case you miss out on it due to some reason. The episodes in the previous season were usually an hour long. So, you can once again expect an hour of complete entertainment from your favorite couple. Therefore, brace yourselves as they return this week with an outstanding premiere episode. Until then, let us know in the comments section how excited you are for the new season. Also, tell us what do you think will happen in it and how will the couple head-on with their lives.