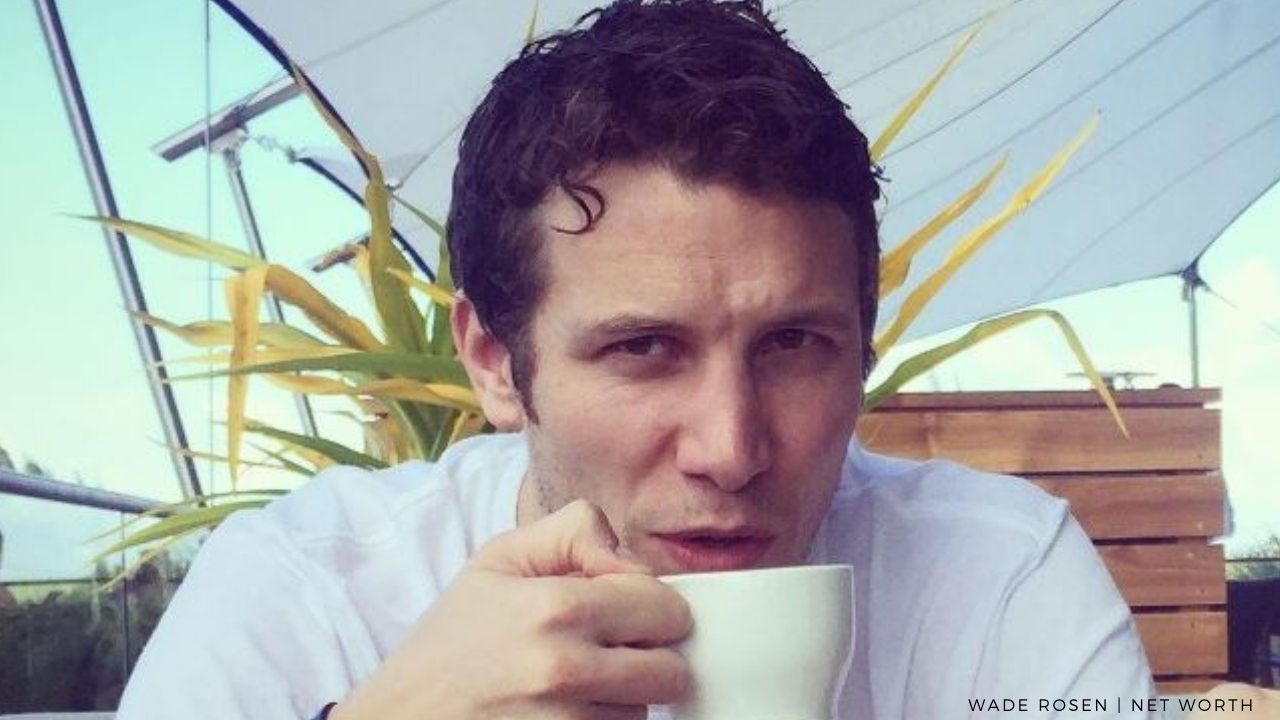 Wade Rosen, an American businessman, travel lover, social media influencer, and entrepreneur, was born in 1986 in Fairmont, Minnesota. Wade rose to prominence after becoming the CEO and a board member of the well-known game firm ‘Atari.’ Wade was named CEO and Chairman of the Board of Atari Inc in March 2020, according to his Facebook page. He is also the president of Ziggurat Interactive in addition to his other responsibilities. Since October 2018, Rosen has also served as the EVP of Corporate Development at Scientific Life Solutions.

Wade has a lengthy history of working in the business world and has a wealth of knowledge. Wade Rosen became a Google hot topic in August 2021 when Soulja Boy, an American rapper claimed to be the CEO of Atari. However, the claims were denied by the Gaming Company through their official Twitter handle.

Wade Rosen Net Worth And Career

ATAri CEO Wade Rosen’s true net worth has yet to be revealed, though it is estimated that he has amassed a wealth of approximately 10 million USD rs over the years through his many roles in various organizations. Since he has worked in a higher position in numerous large corporations, he has earned a substantial sum of money. He holds 87,112,254 shares of Atari S. A., valued at $51,653,211, according to Market Screener.

Rosen spent seven months as an intern at House Front, a real estate information firm, from October 2006 to April 2007. From August 2007 until August 2008, he worked for Threshold Training Associates s. r. o., where he provided business and language training to global corporations.

Wade has also worked at Rosen’s Inc., a Fortune 500 chemical business, as an area marketing manager. Rosen was a member of the company’s sales organization management and also offered training for Southern Wisconsin and Northern Illinois. He was with the organization for more than two years.

Wade was named CEO of the technological development business, ThrivePass in 2014. He served as the company’s CEO until August 2018. As the Chairman of the Board Wade remains a member of the firm. He co-founded the firm Wischlist LLC in January 2012 with Rosen, which he served as Chief Executive Officer until August 2018.

As of now, Wade serves as an EVP in Scientific Life Solutions for corporate development. He began working with the firm in October of 2018. In addition, he is the CEO of Atari a game company. According to reports, he acquired leadership of the firm in April 2021 from former CEO Frederic Chesnais.

Is Soulja Boy really the CEO of Atari?

Atari, a well-known gaming business, denied any rumors that the company is owned by Soulja Boy. The American rapper made a bold claim on Instagram last week that he is now the owner of the electronic game business Atari. When Atari learned of the story, they promptly responded on Twitter, saying that the position of CEO “belongs to Wade Rosen.”

Soulja Boy first stated that the firm was interested in his Soulja Boy Game system and that they had formally signed over the company to him, adding that he intends to sell it for USD 140 million. Now that the news has been disproved, the artist has turned to social media to respond to Atari’s reply. In a recent Instagram Live, he looked obviously fired up, even showing his audience the contract, which purportedly states that Atari is providing him millions of Atari tokens. “F**k this deal, f**k Atari,” the rapper raged once his allegations were disproved. Don’t call me no more, don’t attach my name to y’all name.” Soulja has claimed to be the first to do anything before; he previously stated that with his new contract with Atari, he is now the first rapper to own a gaming firm.

It’s unclear whether Soulja Boy and Atari ever swapped contracts. Furthermore, the gaming firm is now preoccupied with non-Soulja-Boy-related Atari console projects and has yet to comment on whether it attempted to create a financial deal with the musician. If there is even a smidgeon of truth to Soulja Boy’s accusations and a settlement is reached, there appears to have been a significant misunderstanding regarding the responsibilities of the parties involved.

Also read: Who Is Kiara Advani’s Boyfriend, Will She Spill The Beans About Siddharth Malhotra?