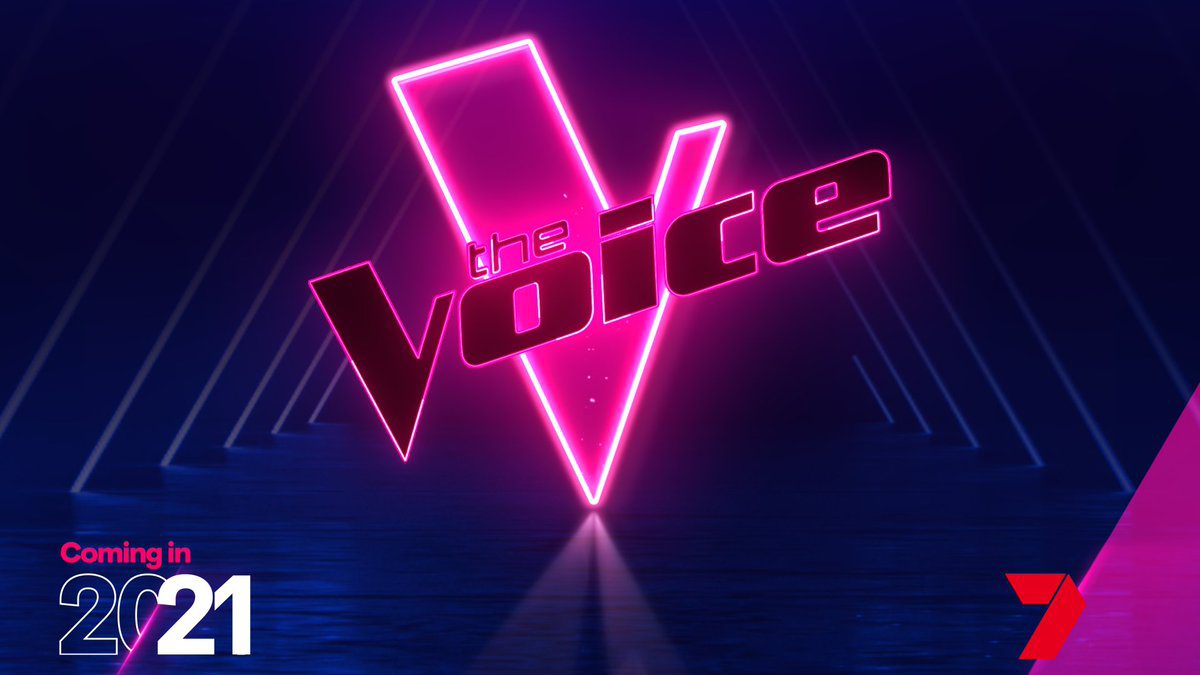 NBC is coming back with America’s favorite reality singing show tonight. After completing its 20 seasons in the last ten years, The Voice is coming back for its 21st season. With the star-studded judges’ panel, some old and some new. The reality show will premiere the voices of hundreds of people whose songs remain unheard of. During its time, the stage of “The Voice” has given the industry many singing stars like Cassadee Pope, Josh Kaufman, Jordan Smith, Christina Grimmie, and a lot more. To witness more amazing artists, fans are eagerly waiting for episode 1 of The Voice Season 21.

The contestants make it to the competitions, get a chance to make a name for themselves in the industry, and get selected from the blind auctions to the singing battles to knockouts and live playoffs. The ones reaching the semi-finals will fight for something worth a shot. The winner of the show gets $100,000 and a recording contract with Republic Records. 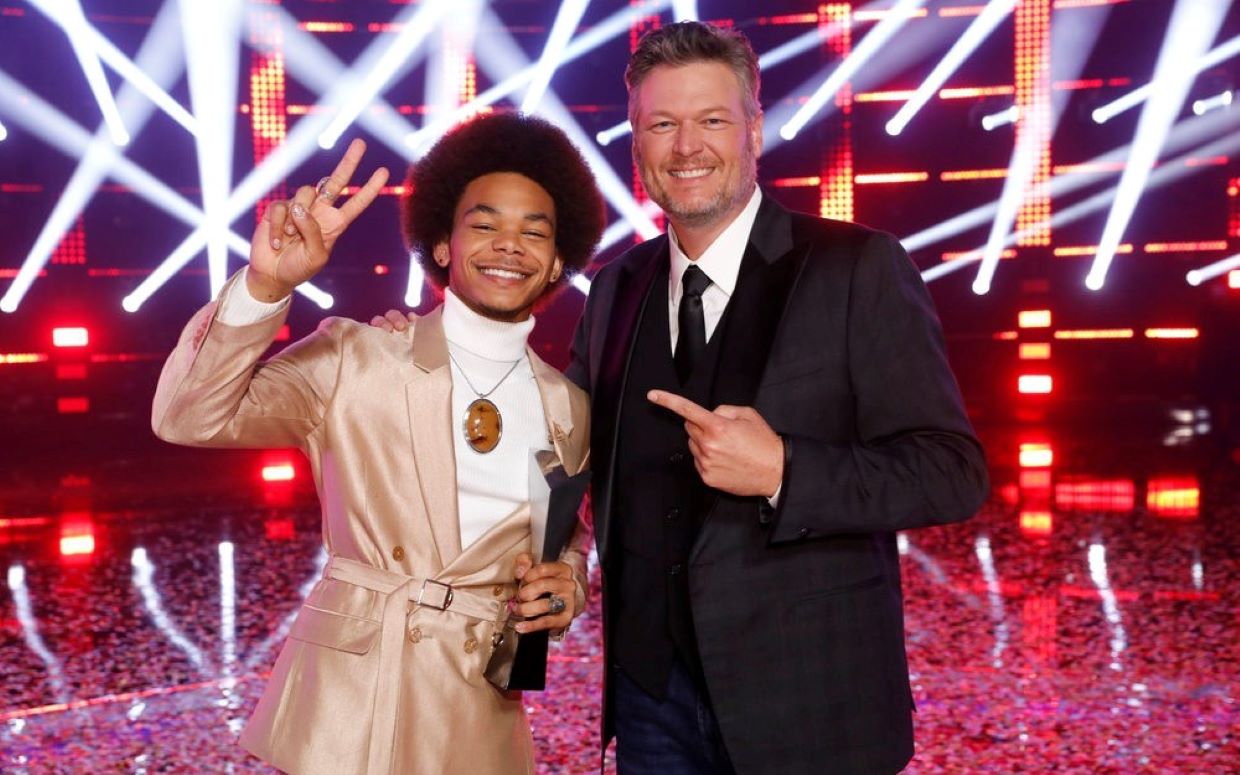 What Happened In The Finale Of Season 20 Of “The Voice”?

In May 2021, season 20 of “The Voice” came to an end. The contestants who made it to the finals from the knockouts and live shows are Cam Anthony and Jordan Matthew Young from Team Blake, Kenzie Wheeler from Team Kelly, Victor Solomon from Team Legend, and Rachel Mac from Team Nick. Along with the contestants, Justin Bieber, Maroon 5, Snoop Dogg with DJ Battlecat, and Gwen Stefani ft. Saweetie took the stage. Along with the performances by Thomas Rhett, OneRepublic, Lauren Daigle, Ben Platt, and Kelsea Ballerini. By the end of the show, Cam Anthony ended up winning the show, adding another victory to the name of Blake Shelton.

Raised in North Philadelphia, Cam Anthony found peace in music. After a video of him singing a Bruno Mars song went viral, he was even invited to “The Ellen DeGeneres Show” as an opening act for Patti LaBelle. Just before he came to The Voice, his contract with Dr. Dre had just recently ended.

The Voice Season 21 Episode 1 will premiere on September 20, 2021. Along with its telecast on channel NBC, the reality show will be available on NBC’s website and the streaming services like DirecTV, YouTube TV, Sling TV, Xfinity, and Fubo TV. The show will begin with the traditional “Blind Auditions.” Welcoming the new contestants, the judges will listen to the artist without knowing who they are. And if they love their voice and want them to be on their team, they turn their chairs. Each judge will block the artist from the other judge, for once in a single episode. 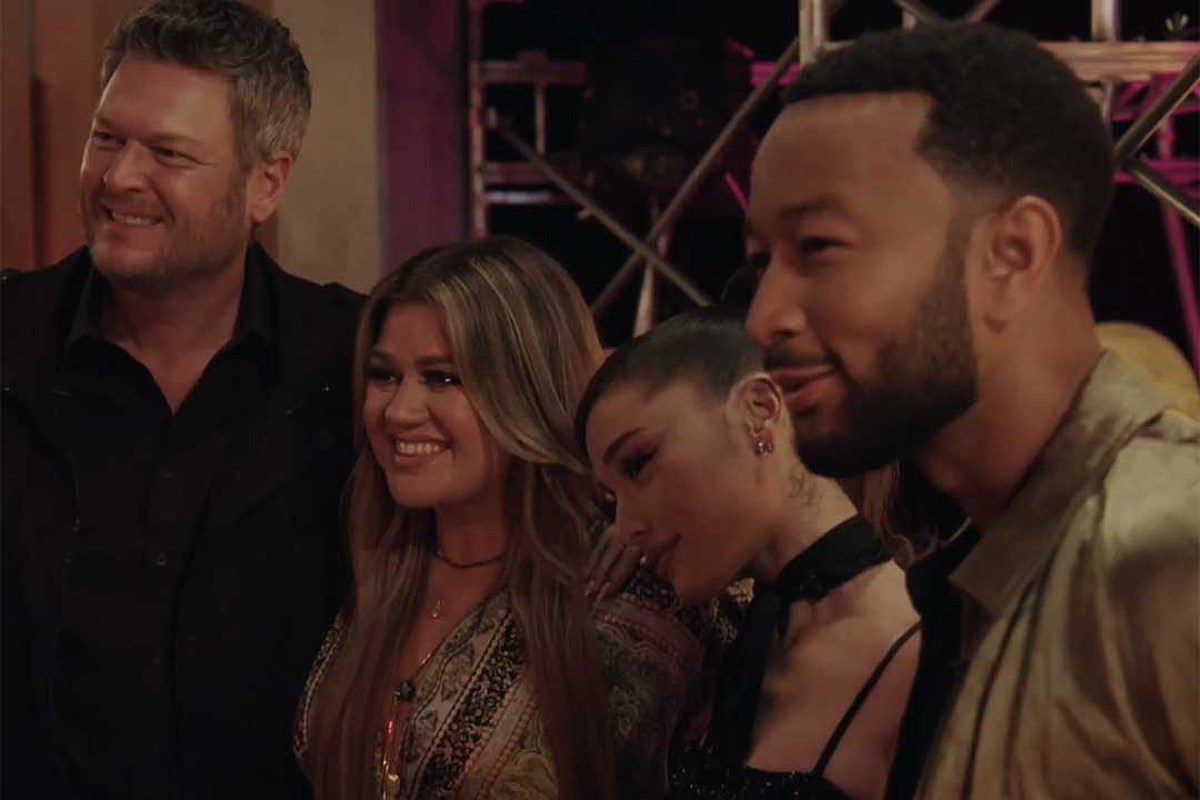 The Judge’s Panel in Season 21

With the new season, all the old judges are returning, except for one. While Blake Shelton remains the only original judge on the show, holding his seat since the first season. Ariana Grande will be entering the show as the new judge and beginning her first season on the panel. While John Legend will be coming back for his sixth season, it is the eighth season for Kelly Clarkson handling the panel. For the last 20 seasons, The Voice has seen a lot of great singers take up the coach’s seat. With Gwen Stefani being the judge for the longest time, Adam Levine, Christina Aguilera, Usher, Pharrell Williams, Alicia Keys, CeeLo Green, Miley Cyrus, Jennifer Hudson, Nick Jonas, and Shakira have taken up the role of lead for a while.

In 2019, Gwen Stefani left her position after winning the season, as she didn’t want to compete with spouse Blake Shelton. While Nick Jonas, who was on the show for last season, isn’t able to return because of the Jonas Brothers comeback and the ongoing tours. Along with Blake Shelton, Carson Daly will be coming back as the original host of the show. Talking about new advisors, some well-known country and pop singers are making their way to the show. Dierks Bentley will be joining Blake Shelton and his team. While Camila Cabello joins John Legend, Jason Aldean joins Kelly Clarkson, and Kristen Chenoweth joins Ariana Grande.

Also Read: Ariana Grande’s Wedding Pictures: The Singer Shows off The Shots from Her ‘At-Home’ Wedding