The pandemic has been tough for everyone ever since it started. Full lockdown must have been effective, but the work must go on. Ever since the situation has comparatively calmed down, the working community has resumed keeping their daily life running. Even amidst the pandemic, voice actors have taken all precautions against the virus to bring our favorite anime to life. However, despite several precautionary measures, a number of voice actors and other staff have been tested for the coronavirus. As per the most recent news, Kento Ito, the voice actor of Nifuji Hirotaka, was tested positive for coronavirus. Fans are indeed worried about the voice actor’s health and are sending in their good wishes.

Kent Itou is a very popular voice actor from Japan who is affiliated with 81 Produce. He is most popularly known for his role as Nifuji Hirotaka in Wotakoi ni Koi Wa Muzukashi (Love Is Hard For An Otaku) anime series. Itou was born 18 October 1988 in Tokyo, Japan, and has made his name in the Japanese entertainment media as an anime voice actor, singer, and producer. He began his career in music as the producer of a Vocaloid and went under the stage name of 21SeikiP. Currently, he is half of the duo band UMake alongside Yoshiki Nakajima.

Unfortunately, Kent Itou was tested positive for the coronavirus. Here is everything we know about the news.

On 18 January 2022, 81 Produce released an official statement confirming that Itou Kento was tested positive with Covid. The voice actor had been feeling the symptoms like cold on 17 January, following which he took the test. The results that came out on 18 January reported that he was, in fact, infected.

Kent Itou turned to Twitter to further confirm the statement himself, where he also revealed that he is currently in quarantine and undergoing treatment as a priority. He also stated that his symptoms have improved. Itou thanks all his fans and close ones for wishing him well during his sickness. 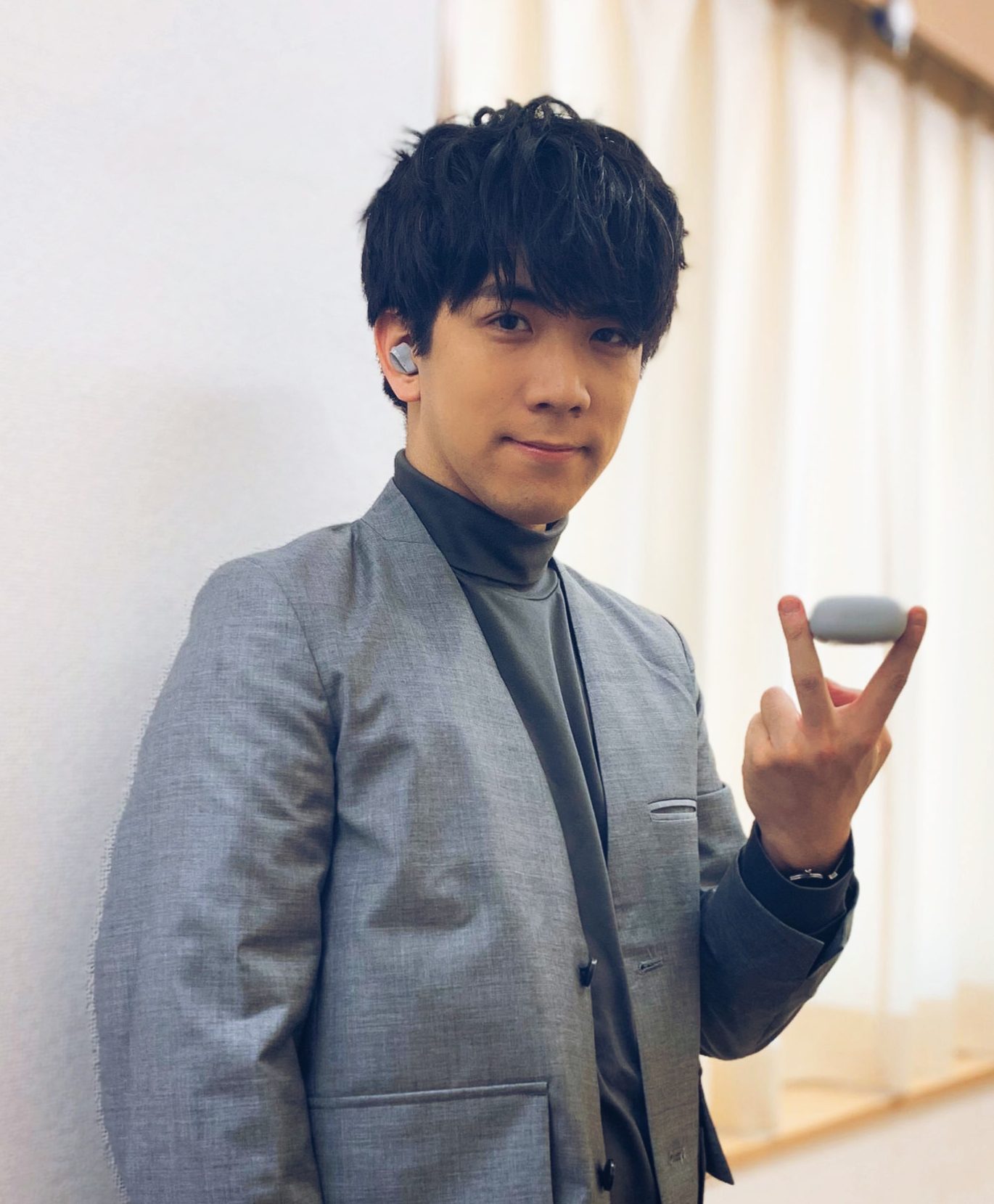 We wish the voice actor his speedy recovery so that he can resume his daily activities in perfect health.