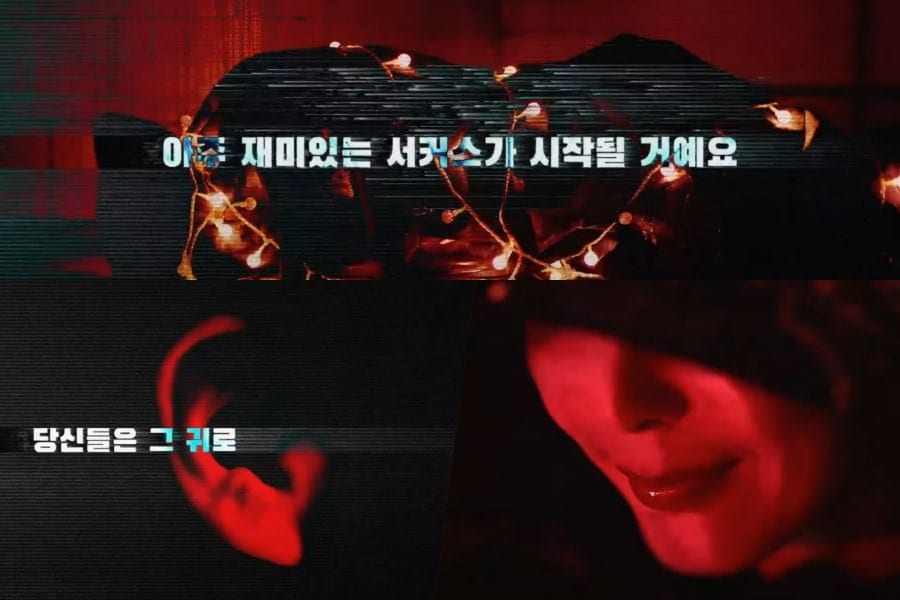 Unlike the previous seasons, Voice 4 takes place in the countryside this time. Furthermore, the season also saw a new leading cast with airing in a new television network. The series, too, is back with more intense and suspense for the viewers. Just like its previous seasons, it is not letting down the audience with its amazing storyline and acting. The continuation of the series up to season four with good ratings proves the same. The present article details about everything Voice 4 Episode 8 and what might happen in the episode.

Furthermore, a person doesn’t need to watch the previous seasons for watching the fourth one. The plotline is entirely a new one in each season with unrelated cases to each other. Only the casts for the series remain the same. The latest season introduces a new villain in the form of Circus Man with extraordinary hearing capacities similar to Director Kang. It makes it more challenging to catch the killer as that person too will have their information beforehand. Moreover, the killer is heartless and vicious that does not hesitate to kill anyone brutally.

Voice 4: The Story So Far

Voice 4 starts with the introduction of two leading characters in Seoul, Director Kang and Derek Cho. It also shows how Director Kang is having panic disorders about her previous partner and receives threatening emails from someone named Circus Man. She did not pay much interest to the same as she could not find any information. However, later on, she begins to search intently after receiving a voicemail from the Circus Man claiming them as Siamese Twins. 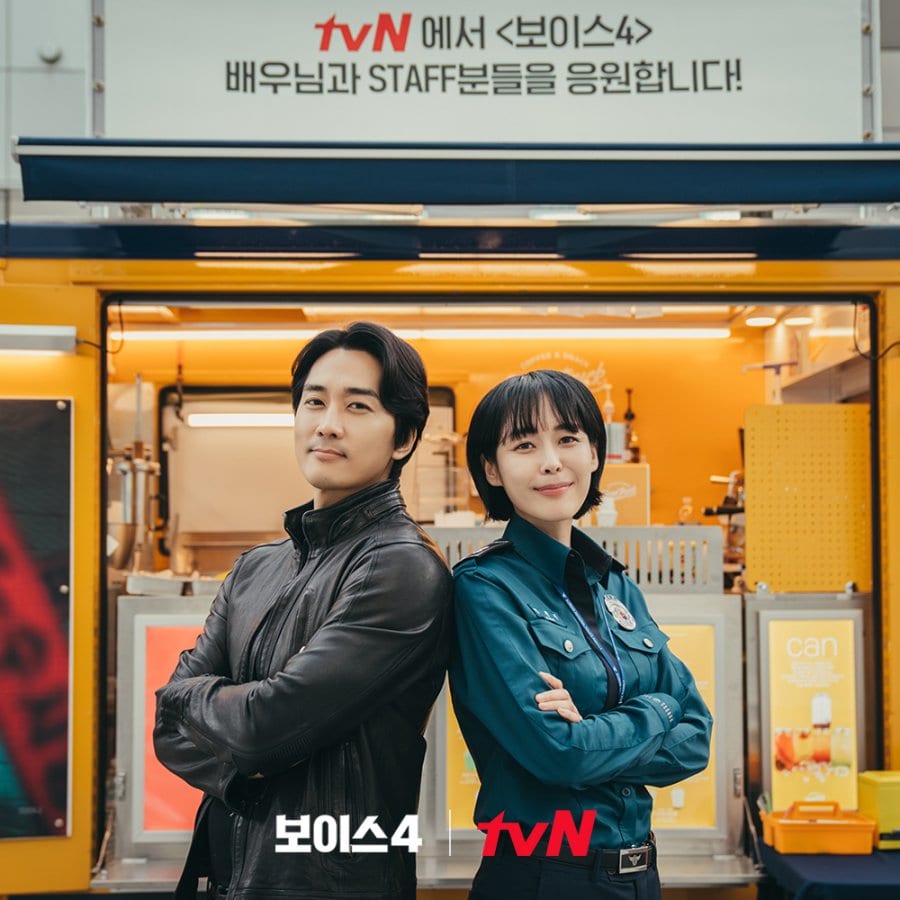 Later on, the series moves to the introduction of Derek Cho, who came to Korea with his mute sister. He came in search of a criminal as he is the team leader of the LAPD force. Unfortunately, his sister got killed by the Circus Man after she witnessed a murder. Then, Director Kang goes to Vimo after getting hints that the killer fled to the place. Derek Cho, too follows to find the true killer. Both of them came face to face with each other on the Island. They work together to find the killer.

Initially, the team starts to search for the women passengers of a particular flight. They thought the killer to be a woman. However, they came through some hints about the real killer being a man with some personality disorders. But, many other people are also getting killed, harmed, and kidnapped by the Circus Man to conceal his identity.

Voice 4 Episode 7 release date is June 10, 2021, at 22:50 KST on the tvN network. Hence, episode 8 is coming in three days. The eighth episode of Voice 4 will air on the Saturday of this week. Only six more episodes will get left for streaming after the airing of episode 8. The release of episode 7 will also take place in the present week, apart from episode 8.

Voice 4 Episode 8: What Will Happen?

Voice 4 Episode 8 does not have any preview as of writing. Moreover, the previous one, episode 7, is yet to get aired for the show. The upcoming episode of Voice 4 will too follow the catching of the Circus Man and his team by Golden Time Team and Derek Joo. They do not know yet that he is not working alone. But, they did get any important clue about the criminal regarding his voice as man and woman both. Is the evidence alone sufficient for them to catch the killer? Can they prevent future kidnapping or murders? The future episodes will showcase the same, along with the kidnapping of Gong Soo-Ji.

The upcoming episodes will also show why the Circus Man is particularly interested in Director Kang. Is it because they have the same hearing capacities, or something else connects them? Who are the Circus Man’s partners? The panic disorder of Director Kang will also get portrayed in the next episode. It will also not be an easy task for the team to catch a personality disorder person. That person could easily change his personality and deceive everyone. But, the team did make some progress about identifying him as a man and his personality disorder.