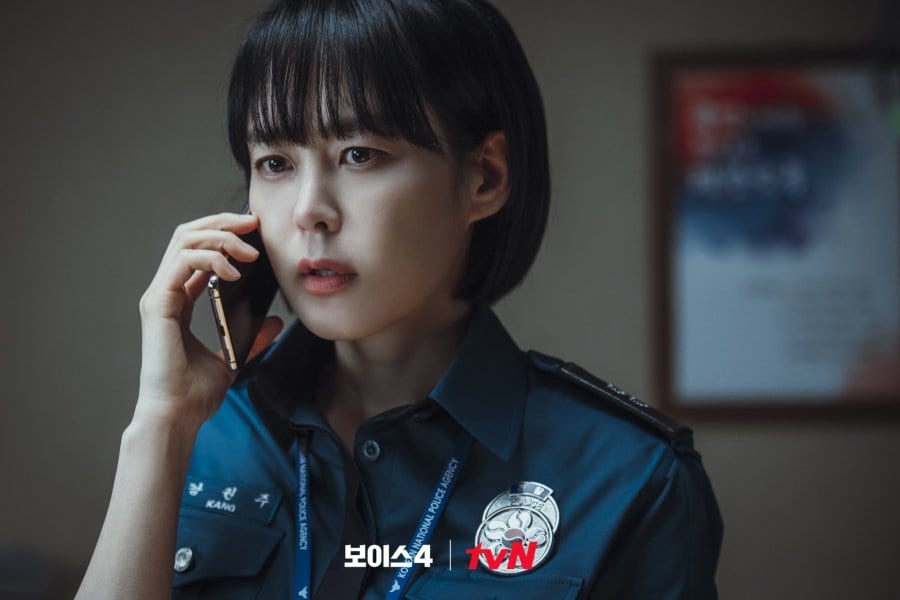 A glimpse into one of the scene from episode 1 of Voice 4 featuring Kang Kwon Joo (credit: tvN)

Voice 4 is gaining its viewership with each increasing episode. The season’s highest rating is 4.0 so far, which was seen in the last aired episode. Furthermore, Voice 4 also manage to maintain its first-place position in its specified time slot across all the channels. The public broadcast networks are also included among the same. Furthermore, the series is becoming more interesting as the teams got a slight clue about the criminal. But, the same shocked them in the last episode. They will have a harder time finding the Circus Man as he could easily change his get-up. The present article is all about Voice 4 Episode 7 release date and preview.

From the last episode, it seemed that he is suffering from disability and disease. Of course, he is one mentally sick person considering how he does not hesitate to kill anyone or remove obstacles from his path without any hesitations. Can the team find the link to the Circus Man? Moreover, the team has extended their suspect list only from the women to all the passengers of Min Air Flight MD036.

Voice 4 Episode 6: A Glimpse into the Episode

Voice 4 Episode 6 begins with Director Kang talking to Derek Cho on the phone saying, how she has analyzed the voiceprints of the man in the video and the woman in the messages. She says both the voices are the same. However, one person can’t make a perfect woman and man voice. Furthermore, she also mentions to Derek Cho about a man and a woman living on the body of the Circus Man. Then, it proceeds to show the Circus Man. He goes and removes his fake impersonification. Later on, Circus Man goes to the dressing room, and a man comes out from the same. We also hear three types of voices while he was in the dressing room—one of a woman, the other a slight elder one, and thirdly of a young man. However, we see only one person in the whole thing. 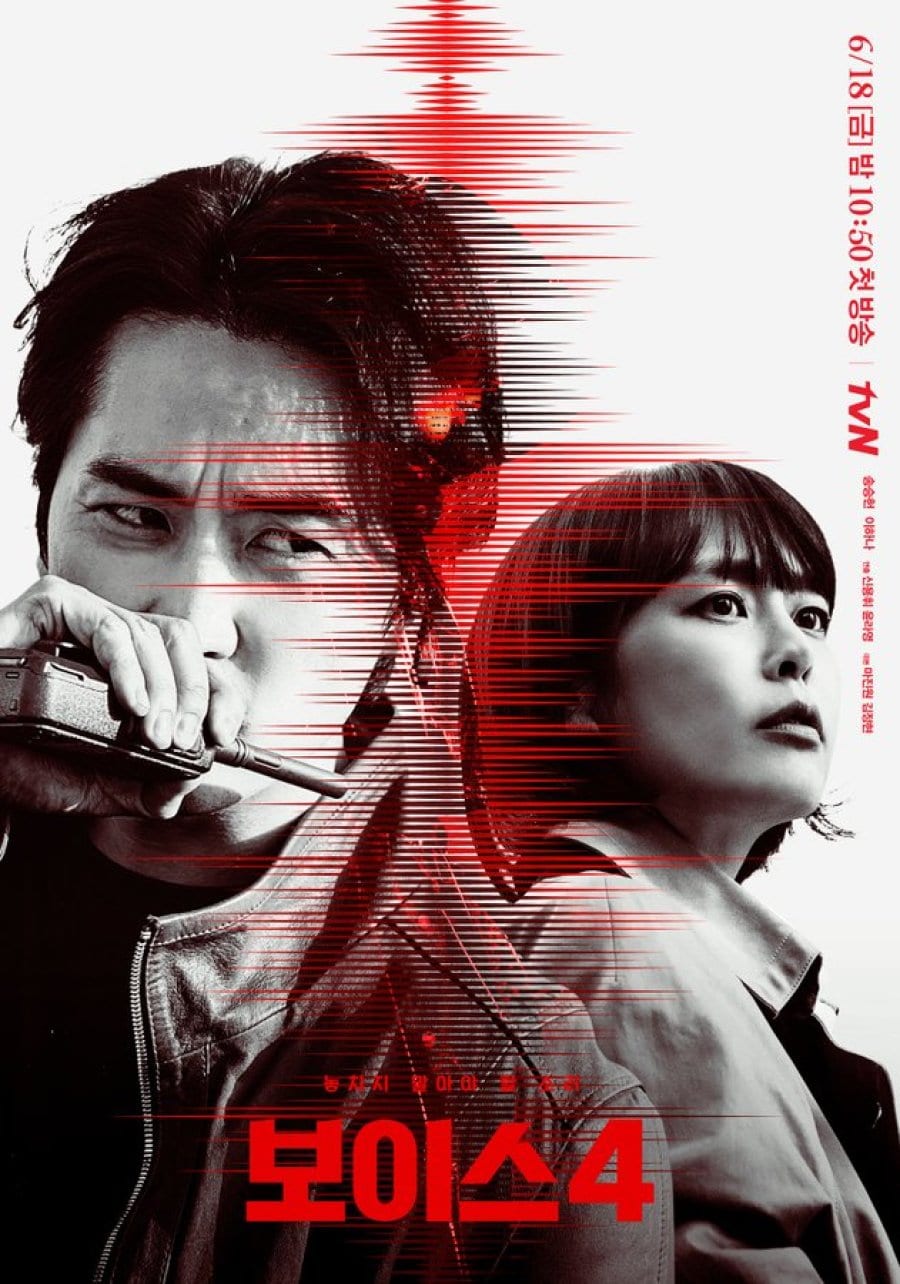 Voice 4 Episode 7 release date is July 9, 2021, at 22:50 KST on the tvN network. Hence, episode 7 is coming in two days. The seventh episode of Voice 4 will air on the Friday of this week. This week will see the release of episode 7 and episode 8 of Voice 4. It will also reach its mid-season upon releasing episode 7.

Voice 4 Episode 7 has got a short preview of thirty seconds. In the preview, we hear Derek Cho saying something must have happened. The preview also shows the running of a truck. Director Kang says the team to catch the freezer truck on Tamseo Coastal Now. Derek Cho says to someone about real victims suffering because of some scumbags like them. I think he caught a criminal. We also see in the preview, he and the team are running after something or someone. Finally, they caught the truck, and Derek Cho opens the backdoor of the same. The preview depicts Director Kang saying to someone about Kang Man Ho taking his father on a trip to Vimo Island. It is also the same day where he left the country to moved to New Zealand.

The preview’s background shows a man clicking pictures of his father in a beautiful field. The old man is happy and smiling. On the other hand, Director Kang is tracing or tracking someone in the investigation agency. An officer from the Vimo Island Provincial Police Agency says, while tracking, the jerks are the human trash. He refers to some criminals. We also hear Park Eun Soo saying to Shim Dae-Sik that she referred him to Director Kang. Thus, he asked him to do his best if he is going to do the same.

Furthermore, another new case will occur in the upcoming episode, as shown in the preview. We see a child and woman afraid and crying. A man is after them inside a house. He is trying to kill them. Director Kang gets to hear everything and the same. She tries to make out about the incident after hearing the same. Can the team save the child and the woman in time? Furthermore, the criminal is wearing a mask on his face. But different from the Circus Man team.