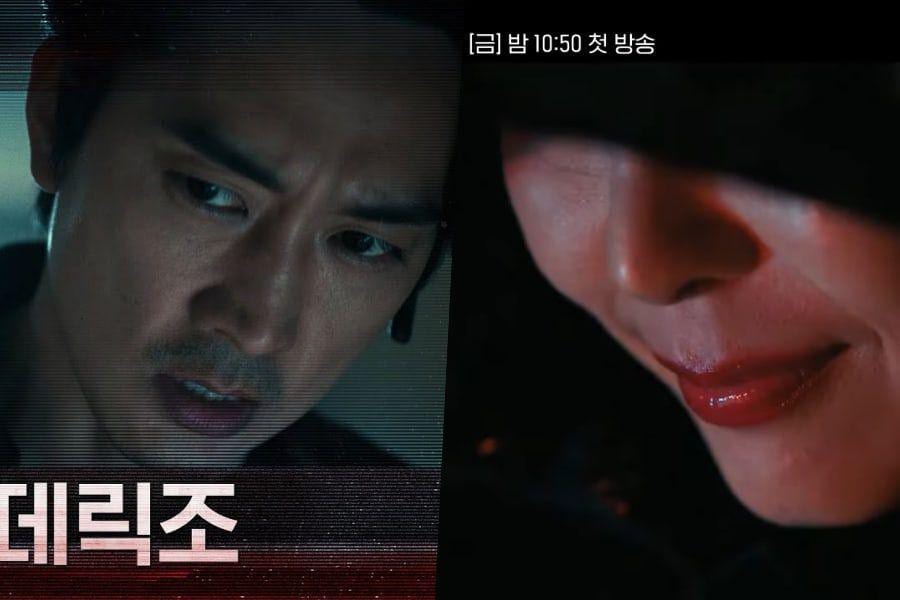 Voice 4 Episode 3 will be back with more action and crime as the Golden Time Team, and Derek Jo’s team is racing against time for catching The Circus Man. But, they also come across other crimes while solving the cases in Bimo. Are they related to each other or just separate cases for the team to solve? Furthermore, Will both the team can solve the cases in time and catch the real killer? Or Will they fail, and someone will lose life again? This Voice Episode 3 release date and preview will share a glimpse of the upcoming episode.

The series features Golden Time Team and Detective Derek Joo’s team. He is from the LAPD and a Korean American. However, he gets entangled in the case with Director Kwon Joo after the Circus Man killed his mute sister violently. At first, he suspects Kwon Joo as they have the same face and also accuses her. But, after proper investigation, he came to know that so is not the case. Moreover, the original killer has some kind of relation to his past. His sister, too before her death, sent a message about having some kind of tattoo in the killer’s hand, which Derek usually talks about. Now, let’s know in detail more about Voice 4’s upcoming episode.

Voice 4 episode 3 release date is June 25, 2021, on tvN original network at 22:50 KST. Hence, there are only a few hours left for the premiering of the upcoming episode. It is coming on tomorrow, that is, Friday. The ongoing week will saw the release of episode 3 and episode 4 of the show. There is a change in the premiering network of the series from the previous three seasons. The series used to air on OCN previously. 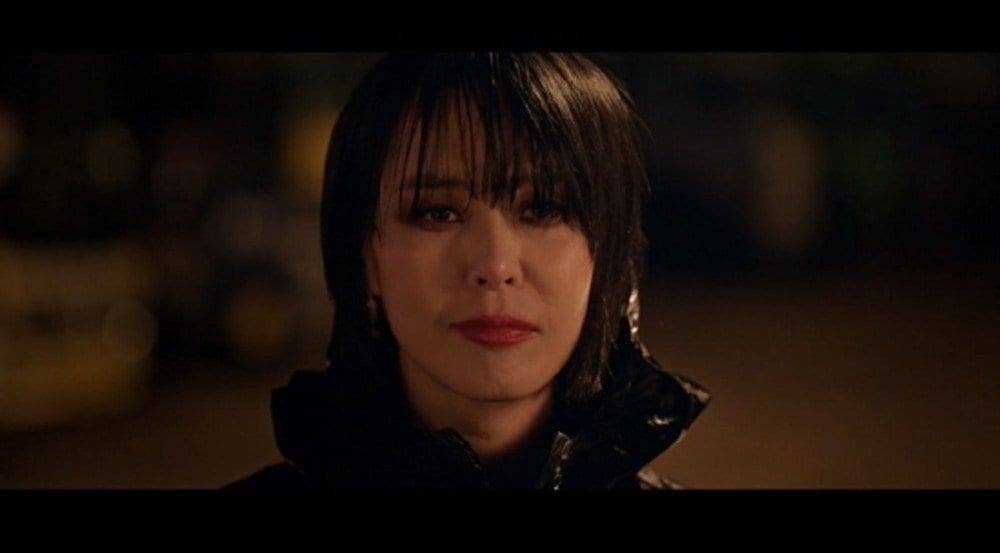 A glimpse into one of the scenes of Voice 4 Episode 1 wherein the Circus Man reveals the face (Credit: tvN)

Voice 4 Episode 3 has a small preview of 33 seconds available giving a glimpse into what the upcoming episode may entail. The upcoming episode will feature all about finding Hiker Jang Ye Sook. Will the team be able to find her in time, or will lose her? We already know in the last episode how Ye Sook is finding her son. In the preview, it shows Ye Sook walking into the forest. Furthermore, she asks Kyu Min, her lovely son for forgiving her. In another glimpse, we see, Kang Kwon Joo, speaking with Ye Sook on the phone. Ye Sook is asking to not save her as she does not have any right to be a mom.

Someone says to the Director, Kwon Joo, they think that found a similar suspect. On the other hand, Kwon Joo thinks from Ye Sook’s voice that she sounds like she is talking under someone’s order. Furthermore, Kwon Joo also asks her not to hang up the phone. She also asks team leader Park for going fast. The preview also shows a scared Ye Sook imprisoned inside a cage. Director Kwon is also concentrating hard on making out the locations by hearing the voices. Furthermore, the team is also trying hard in the forest to find the victim.

The team sees a house in a secluded area of the forest. But, the kidnapper leaves his dogs at the police officers. The angry dogs begin barking at the team as they go inside the house. On the other hand, the director begins to concentrate hard thinking about having any clues on the sounds, which she is hearing. The preview features how the team is having a difficult time finding the victim and the perpetrator. It is even more so dangerous as the perpetrator has lycanthropy disease.

Voice 4 Episode 3: Where to Watch Online?

Voice 4 Episode 3 is officially available only on the WeTv and Rakuten Viki officially. Apart from that, it is not available officially on any other platform. Rakuten Viki requires a standard subscription for watching the show. Only episode 1 and episode 2 are available for streaming freely by anyone. But WeTv is not available in all the countries. So one may have to use a VPN for the same. The arrival of the same may take place at a later date in Netflix as the service contains season 1 and season 2 of the show. However, Season 3 and 4 are yet to arrive on the streaming platform.