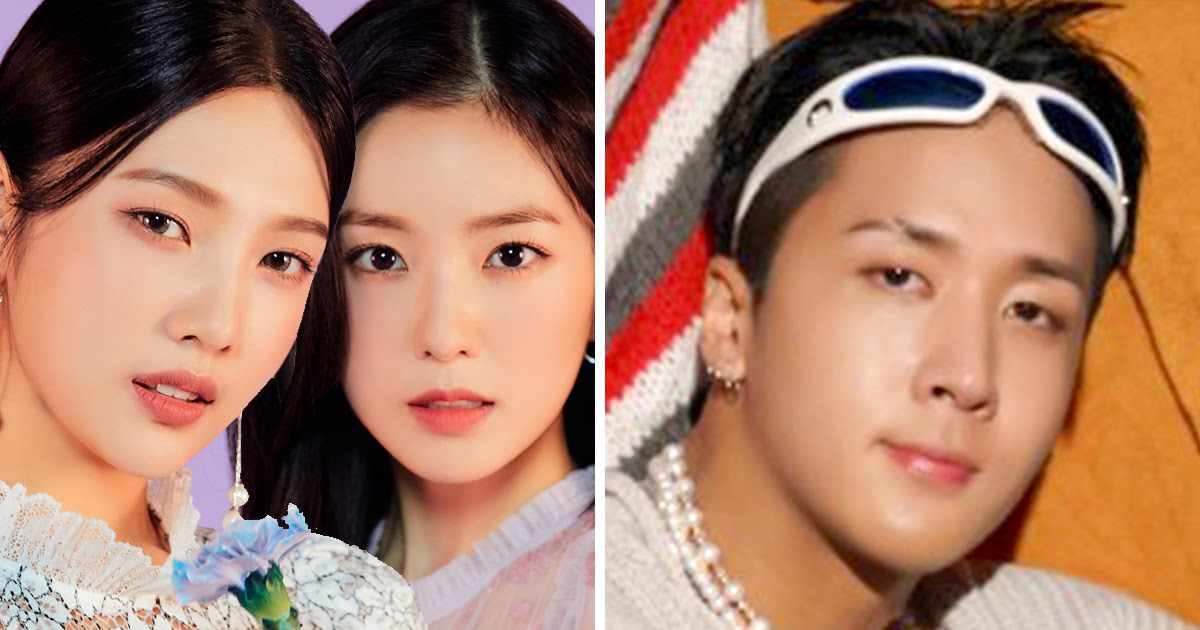 In the past couple of days, the internet is filled with the headlines of Ravi and Red Velvet. But, some are still unaware of the whole situation. VIXX’s Ravi recently released a new song titled “Red Velvet.” The fans of the girl group thought that Ravi’s song is somehow related to the SM group. Moreover, the lyrics of the song have infuriated Kpop fans. Ravi recently released a mini-album, “Roses.” And one of the B-side tracks is called “Red Velvet.” Also, it is the only song currently which is getting the most attention from netizens. The fans of Ravi and Red Velvet are constantly discussing the issue on social media causing havoc.

On June 3, the album came out, and it immediately got under fire due to the one song. Ravi confirmed that the song and the lyrics are not referring to the Girl Group. But, the fans are outraged with the song. The male idol also said that “Red Velvet” is about a cake and not the group. 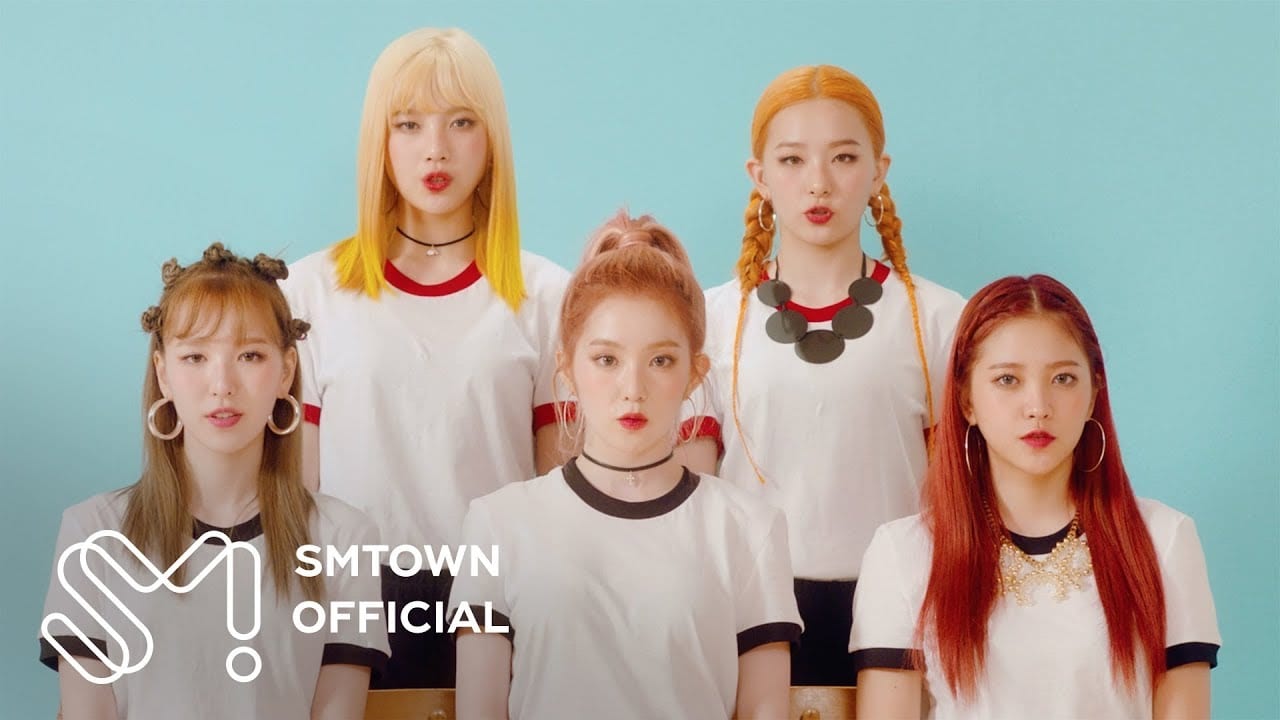 As the matter has clearly gotten out of hand, Ravi has issued an apology.

Ravi Issues An Apology To Red Velvet And The Fans

After the frenzy caused by his new song, Ravi issued an apology to the girl group. He explained his reason behind using certain words in his lyrics. The male idol penned down a long statement to the fans as well.

Ravi began by apologizing to the agency staff and members of the group Red Velvet. He then said sorry to the fans, who look up to him. Moreover, he apologized for being late to deliver the statement.

He said that he thought a lot about the issue. And on June 4, he apologized to the members and staff via a phone call to Red Velvet’s agency. Ravi wrote that he is feeling sad to have created a situation like this.

Moreover, he said that he feels ashamed not only as Ravi but also as the in-charge of the label GROOVL1N. He shared that he did not realize that the lyrics can bring discomfort to some people while working on the production.

Ravi revealed that the song was actually to circulate sweet and bright energy. However, by mentioning the name of a girl group, he himself attracted bad press, and he feels apologetic as he writes his own lyrics.

In the end, he mentioned that to avoid further problems, he has asked the distribution company to remove the song from all music sites. Also, he will take care and think deeply before writing a song in the future. Finally concluded by saying sorry again. Also, he told his fans that he will keep impressing them in the future.

As we mentioned above how one song has created chaos in the Kpop industry. But, what were the actual lyrics? What made Red Velvet’s ReVeluv and other Kpop enthusiasts. Ravi is his song sings, “I take a bite out of a red velvet.” Other includes -“Dumb Dumb Dumb” and “Russian Roulette”- which are Red Velvet’s some of the most viral hits.

Apart from this, he uses Joy (Sooyoung) and Yeri’s name in the lyrics. Although nothing is directed to them, fans believe that he is offending women by making sexual comments.

Ravi’s agency, GROOVL1N, has posted an apology letter online. And now that Ravi has personally apologized as well, we hope the feud can finally get over. Furthermore, the fans feel relieved too.

Ravi as a musician, has given some great songs to his fans. Earlier this year, he released “Tiger,” which was influenced by traditional Korean folk singing and instruments. His fans would love to see him continue producing songs in the future.

As for now, they can enjoy his album, Roses. Watch the video of “Cardigan” from the album here.