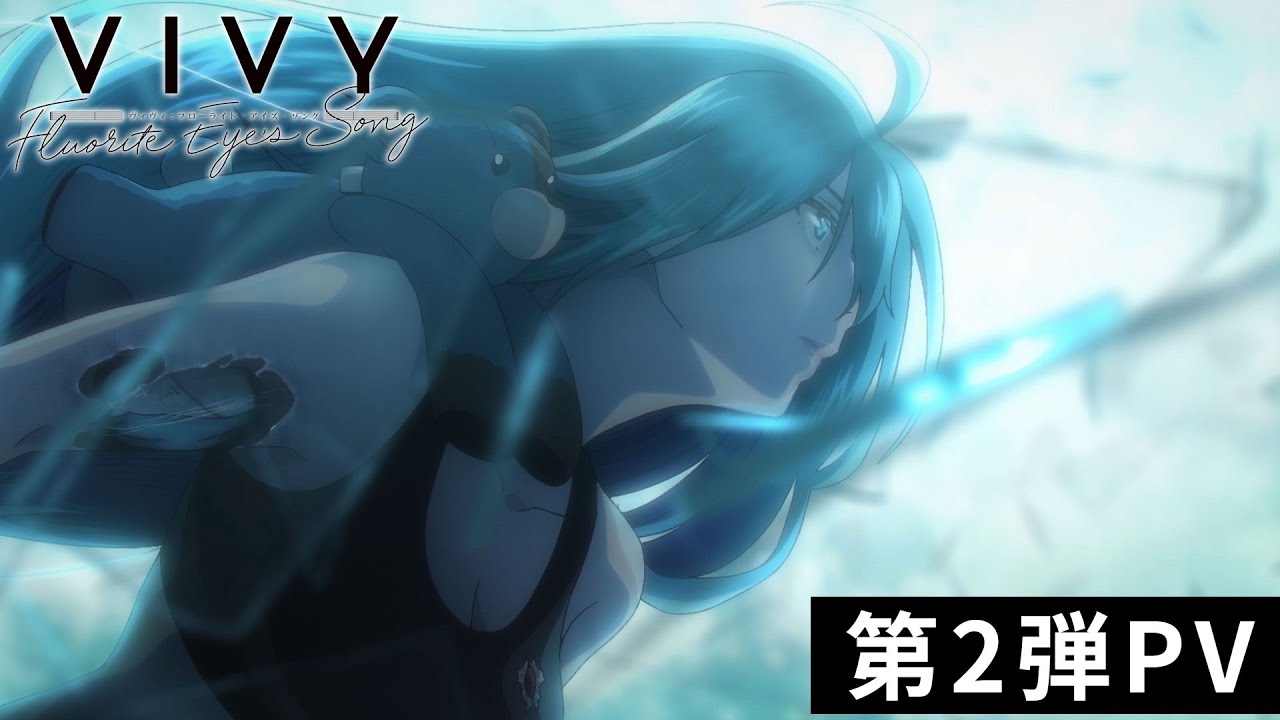 ‘Vivy: Fluorite Eye’s Song’ is Japanese musical science fiction. Created by Tappei Nagatsuki and Eiji Umehara, this Anime television and web series is directed by Shinpei Ezaki and produced by Yūma Takahashi and Hitoshi Itou. ‘Vivy: Fluorites Eye’s Song’ recently premiered on the 3rd of April, in 2021. Only two episodes of this musical Anime series have been released, including zero filler episodes.

‘Vivy: Fluorite Eye’s Song,’ season one started with a blast! As vivid as it could get, the first two episodes of this Anime series were extremely detailed, and yet, the viewers were left wanting for more. The first scene showcased violence, which intrigued the audience. It was portraying war, blood gushing out of everywhere and painting the screens. The viewers were witnessing a battle that was taking place in the future. The AI robots had declared a cold-blooded war against the humans, and within just the first few minutes, several merciless deaths were showcased.

The harshness of the episode is contrasted with peace when the scene changes to the time period, which went back a hundred years from the war. An AI named Diva, the main character of ‘Vivy: Fluorite Eye’s Song’ works as a singer at the theme park. Her job is to sing to her heart’s content and make people happy with her melodious voice. Suddenly, an AI travels from the future, from the time of the war specifically, arrives and infects Diva’s system. The AI’s name was Matsumoto, and his ulterior motive was to change the course of misfortunate events that led to the war. He wished the war would have never happened.

The only complaint that the viewers had with the ‘Vivy: Fluorite Eye’s Song’ series was the character of Matsumoto. It felt like he knew a lot about things which meant that he was the keeper of resourceful information. To convey this load of information to other characters and viewers, he would usually speak really quickly. If Matsumoto’s words were a little slow-paced, it would have been better, and it would be easier to register what he was trying to say. Nonetheless, the 2 episodes of ‘Vivy: Fluorite Eye’s Song,’ season 1, that have already been released, were very well received and enjoyed by the audience. 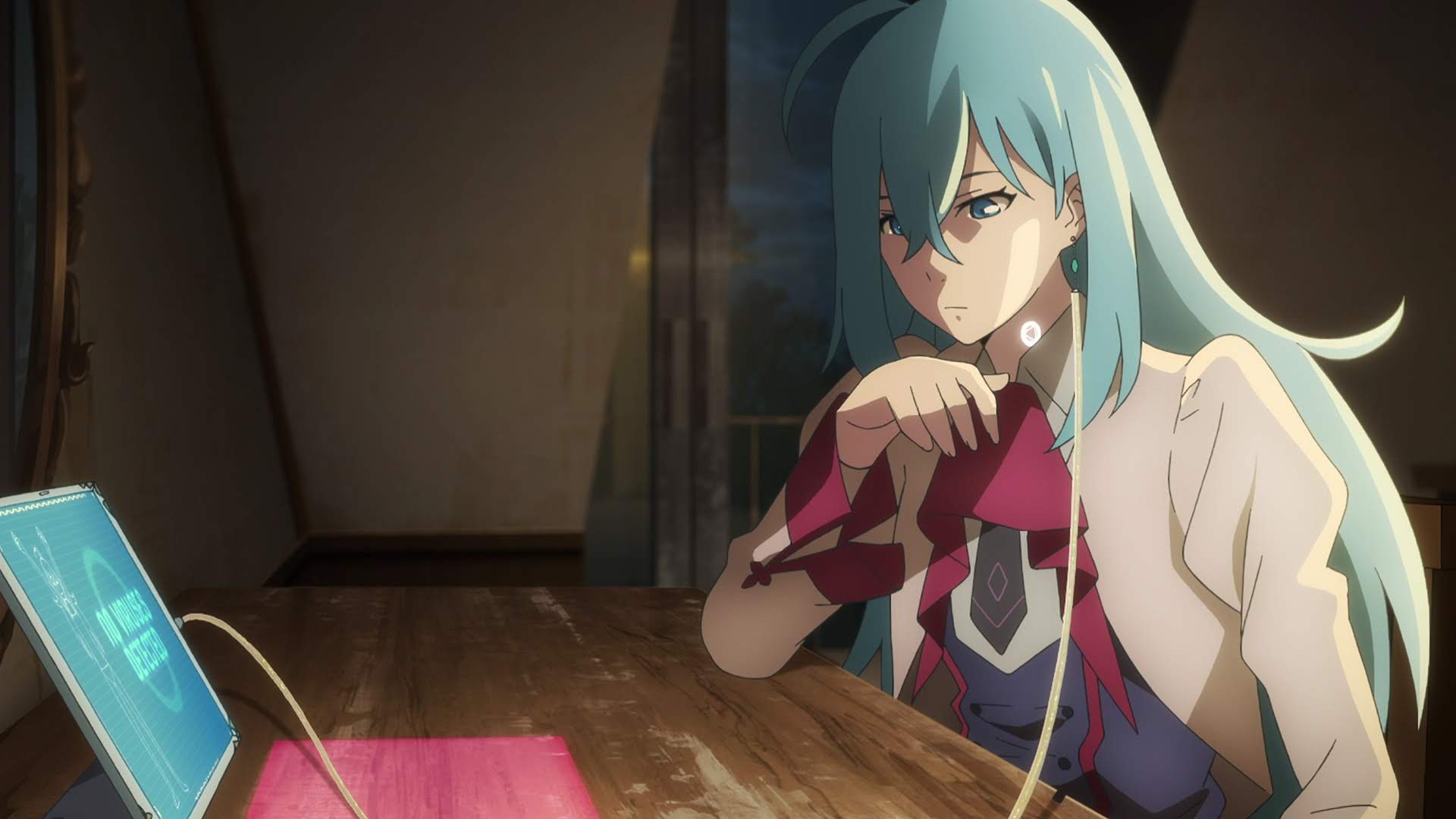 The third episode of ‘Vivy: Fluorite Eye’s Song,’ season one, has been titled “A Tender Moon Tempo – A Pleasant Chat with the Stars.” The creators of this Anime series release a new episode every Saturday, and so, the third episode is scheduled to be released on the 10th of April, in 2021. The third episode of ‘Vivy: Fluorite Eye’s Song,’ season 1, will be broadcasted at 11:30, in the morning, in Japan. Henceforth, it will be released at 7:30 AM Pacific time, 9:30 AM Central time, 10:30 AM Eastern time, and 3:30 PM British time. The official producers of this series have not clearly commented on the episode schedule of ‘Vivy: Fluorite Eye’s Song.’ Do check on our site from time to time as we will keep it up to date to provide you with the latest information.

It is truly disheartening and sad to find out that the first season of ‘Vivy: Fluorite Eye’s Song’ will solely consist of thirteen episodes, without any filler episodes. Anyway, it is guaranteed that the rest of the episodes of this fantastic Anime series will be as fiery, thrilling, and enticing as the first 2 episodes were! You can watch the upcoming episodes of ‘Vivy: Fluorite Eye’s Song,’ season one on Funimation, as soon as they are broadcasted. 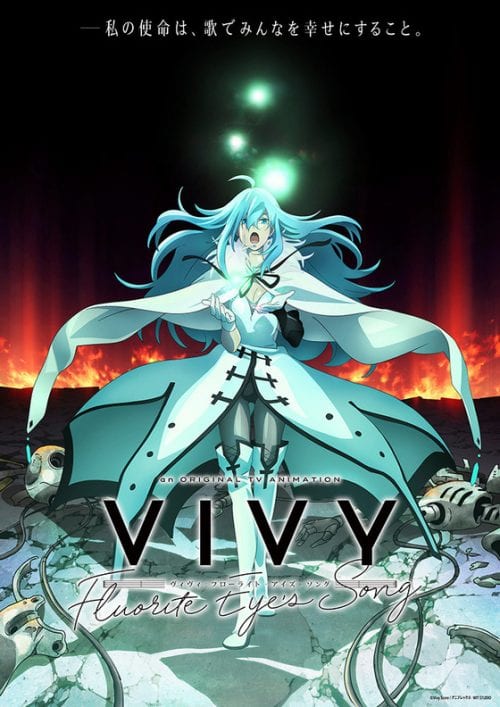